According to a new report, some 380 Southern Baptist officials and volunteers are believed to have abused more than 700 victims since 1998. 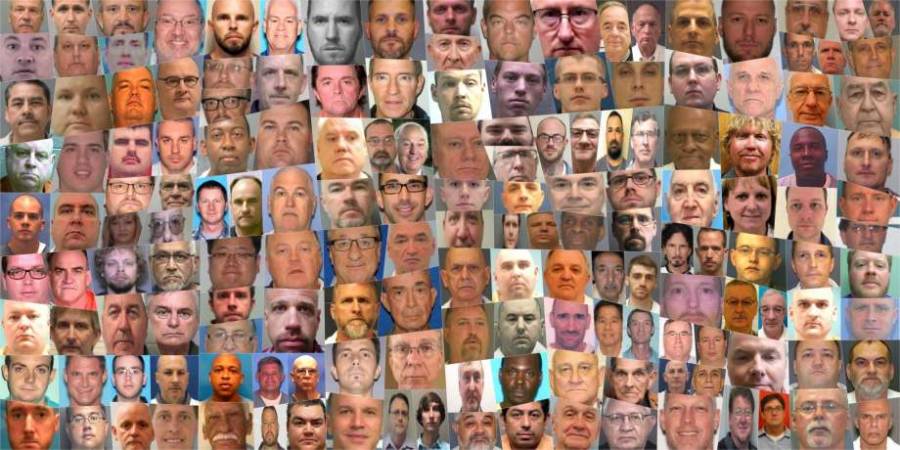 Houston ChronicleComposite of mugshots of some of the Southern Baptist church workers convicted of sex crimes.

Multiple decades, hundreds of accused abusers, hundreds more victims. A wide-ranging new investigation has revealed just how bad the problem of sexual misconduct among Southern Baptist church officials has been for a very long time.

According to a new report by the Houston Chronicle and the San Antonio Express-News, some 380 Southern Baptist officials and volunteers are believed to have abused more than 700 victims, some as young as three, since 1998.

“Ultimately, we compiled information on 380 credibly accused officials in Southern Baptist churches, including pastors, deacons, Sunday school teachers and volunteers,” the report said. “We verified that about 220 had been convicted of sex crimes or received deferred prosecutions in plea deals.” 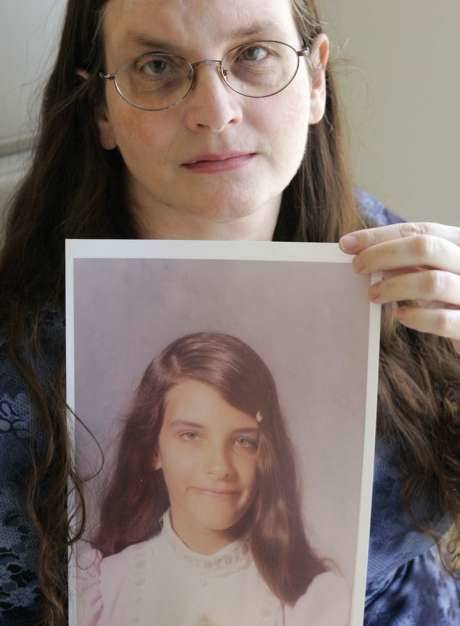 Donna McWilliam/Associated Press via Houston ChronicleMolestation victim Debbie Vasquez holds a photo of herself at age 14, when she was first abused by her pastor in Texas.

The report comes after years of scattered voices calling for a reckoning in the Southern Baptist Convention (SBC), the largest Protestant organization in the United States. But despite such calls — particularly those for a registry of sex offenders within the community — no action was taken.

“We verified details in hundreds of accounts of abuse by examining federal and state court databases, prison records and official documents from more than 20 states and by searching sex offender registries nationwide. In Texas, we visited more than a dozen county courthouses. We interviewed district attorneys and police in more than 40 Texas counties. We filed dozens of public records requests in Texas and nationwide.” 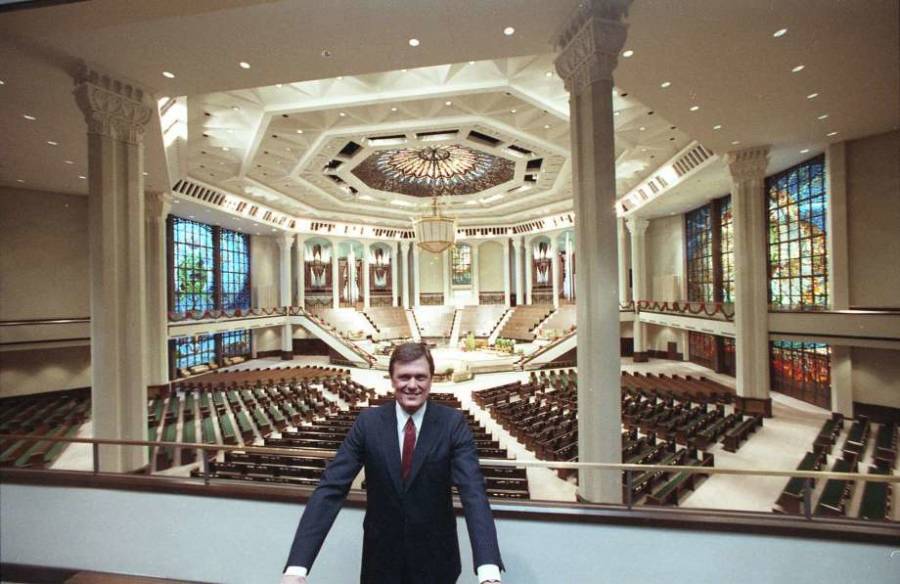 In addition to compiling a record of all these crimes, the report also details the ways in which the SBC leadership has failed to curb this epidemic. Going all the way back to the 1990s, the report detailed how no less than SBC President Ed Young personally helped keep victims from getting justice and helped keep abusers protected.

Furthermore, the report found that at least 35 church officials known to have been predators were able to return to positions within the church and that some church officials chose not to alert law enforcement to known abuse

Current church leadership has since responded to the new report and pledged to help put an end to the problem and root out those who have committed wrongdoing.

“The abuses described in this @HoustonChron article are pure evil. There can simply be no ambiguity about the church’s responsibility to protect the abused and be a safe place for the vulnerable. The safety of the victims matters more than the reputation of Southern Baptists. As a denomination, now is a time to mourn and repent. Changes are coming. They must. We cannot just promise to ‘do better’ and expect that to be enough. It’s time for pervasive change.”

Surely the victims, their families, and the entire SBC community, hope for the same thing.

Next, read the story of John Geoghan, the pedophile priest killed by a molestation victim in jail. Then, see the recent news of Pope Francis’ admission that Catholic priests used nuns as sex slaves.