A fascinating look at the iconic images and pivotal moments of the life of JFK.

From his decorated war service to his infamous womanizing to his gifted oratory, John F. Kennedy was the world’s first made-for-television politician and statesman superstar.

Today marks the 50th anniversary of JFK’s assassination in Dallas in 1963, when he was serving as the 35th President of the United States. In the gallery below, we look at fascinating photographs of John F. Kennedy across the span of his life: 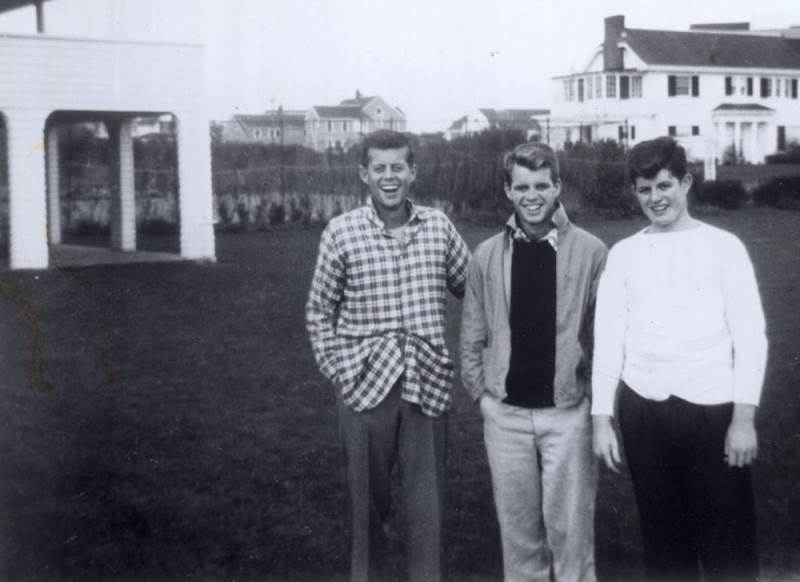 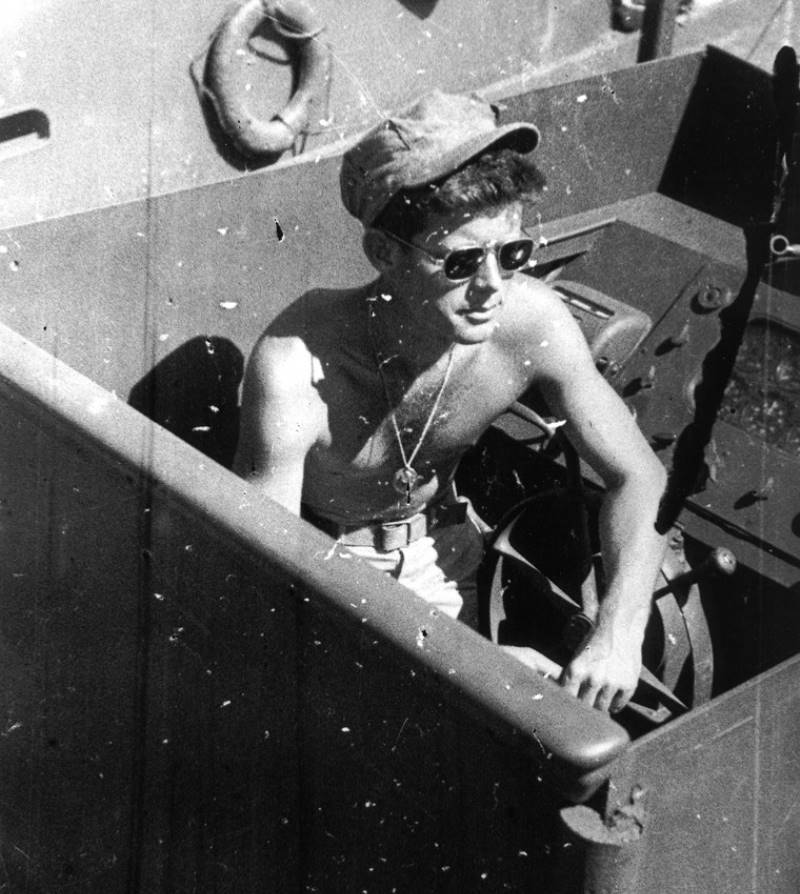 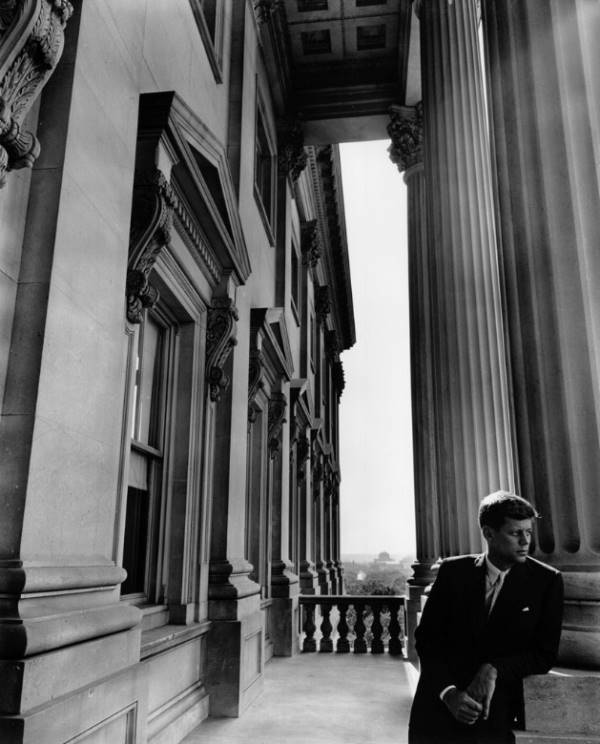 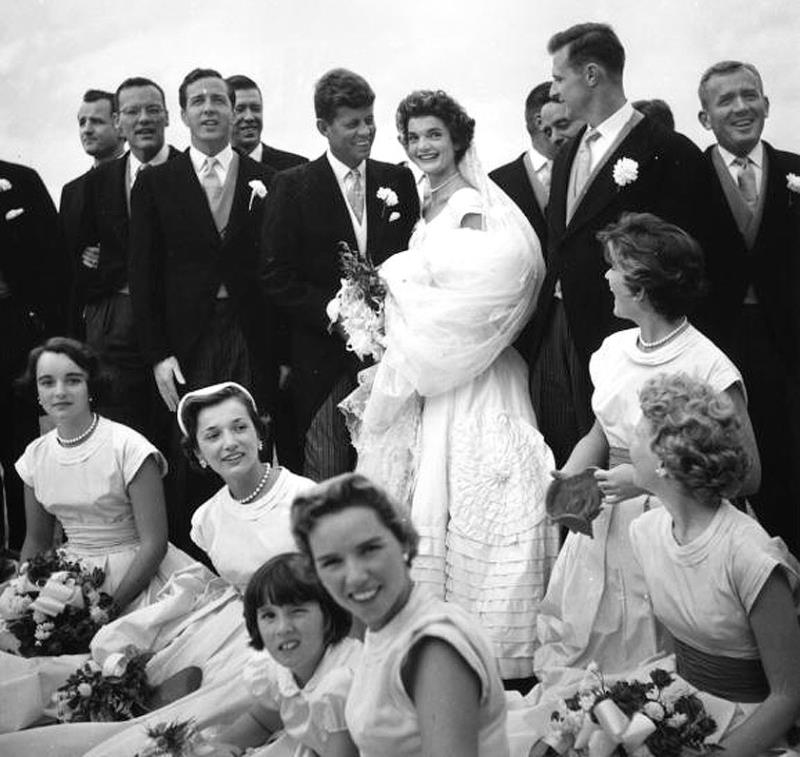 A year after being elected to the US Senate, John Kennedy married Jacqueline Bouvier in 1953. 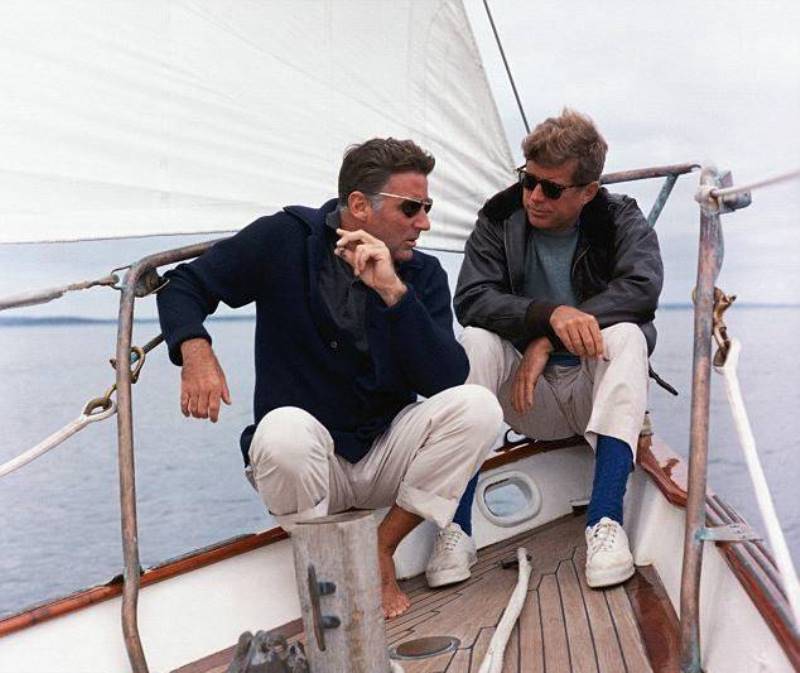 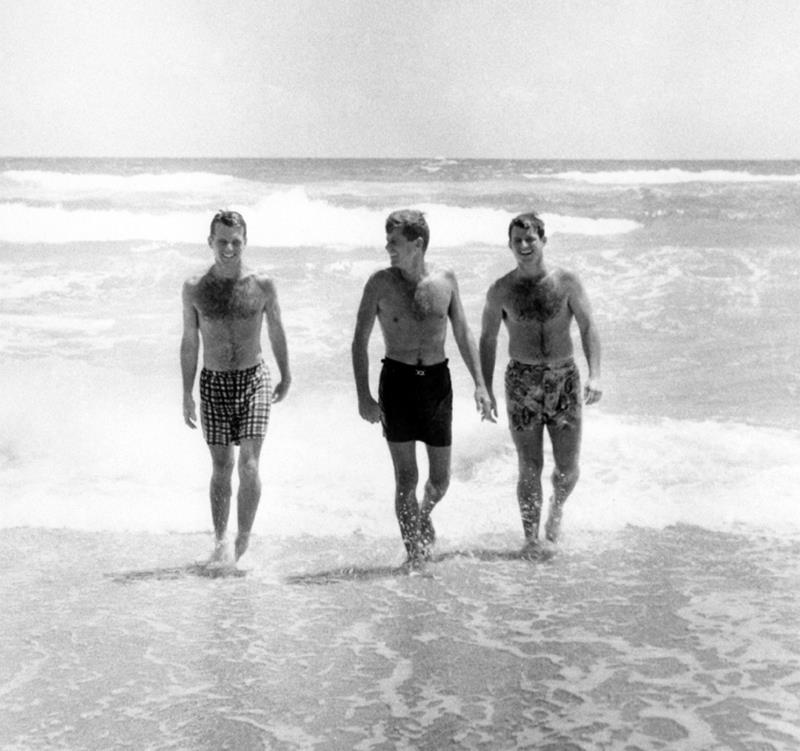 The Kennedy brothers at the beach. 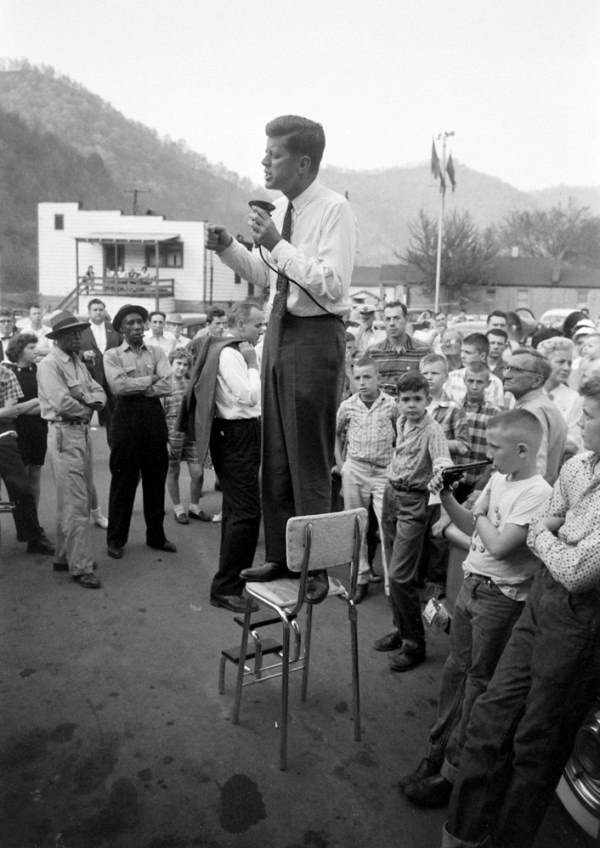 JFK campaigning in West Virginia; note the boy on the bottom right. 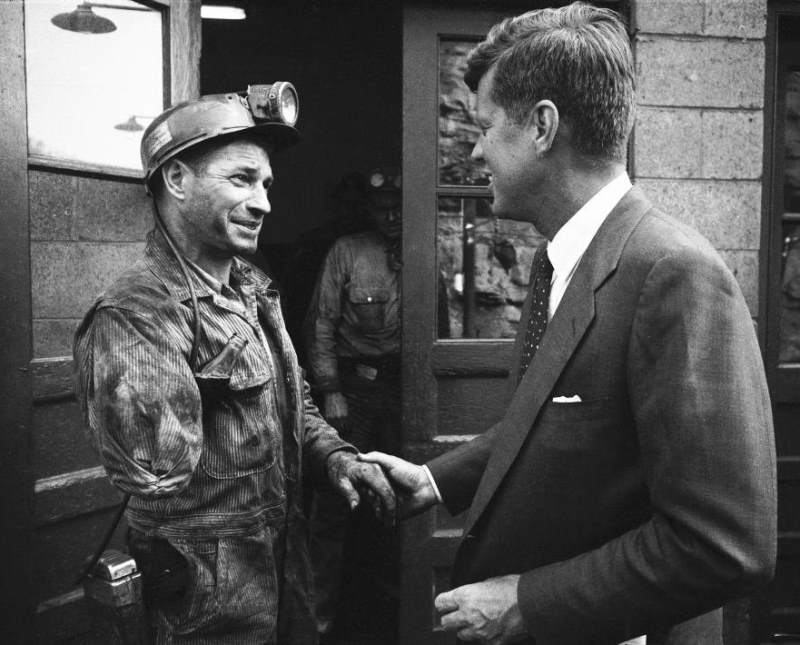 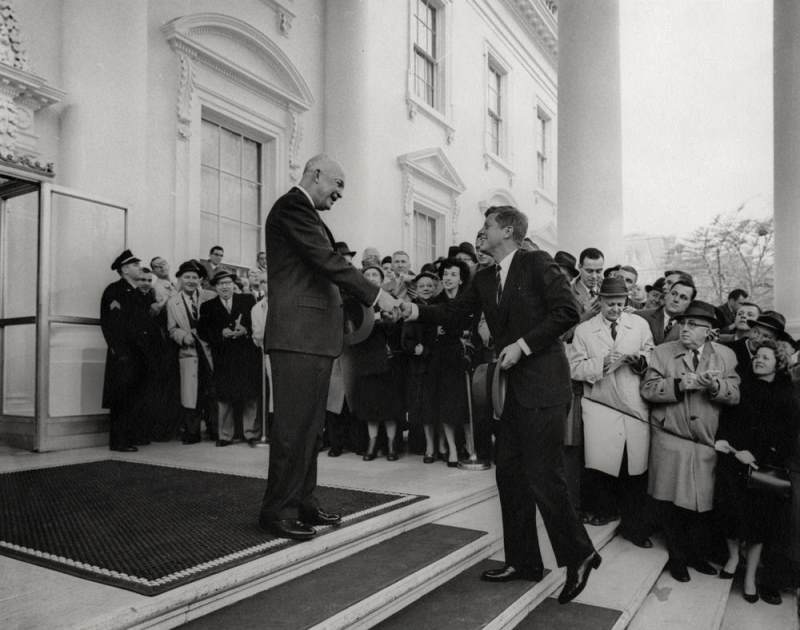 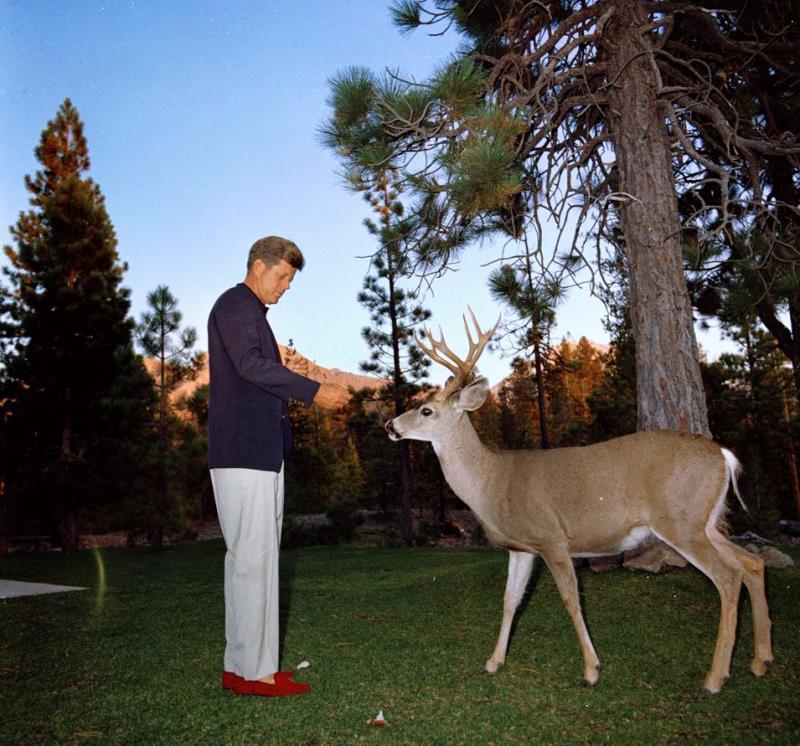 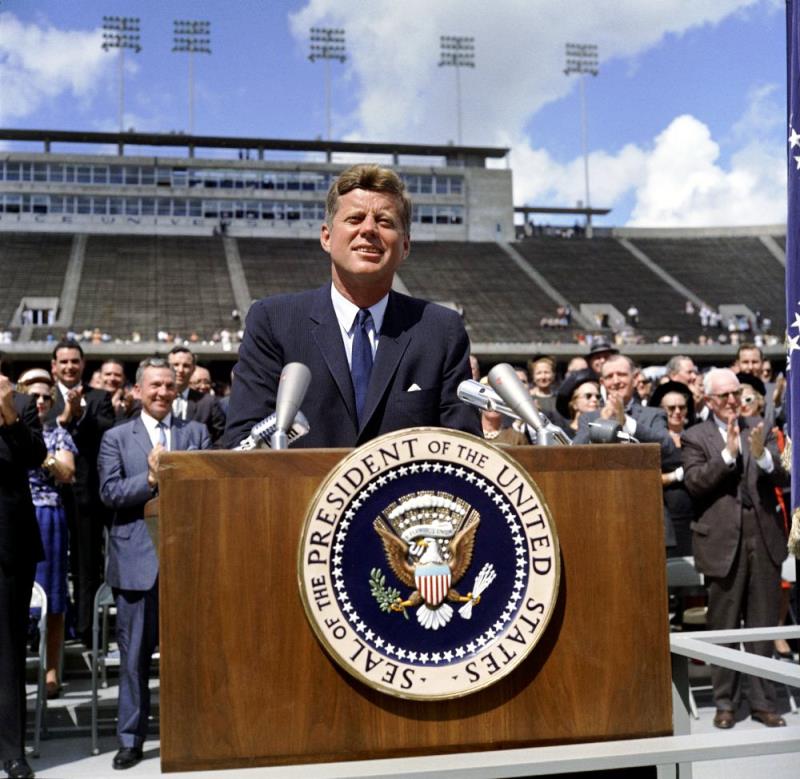 Taken during JFK's famous speech at Rice University, where he announced the United States would land on the moon within 10 years. 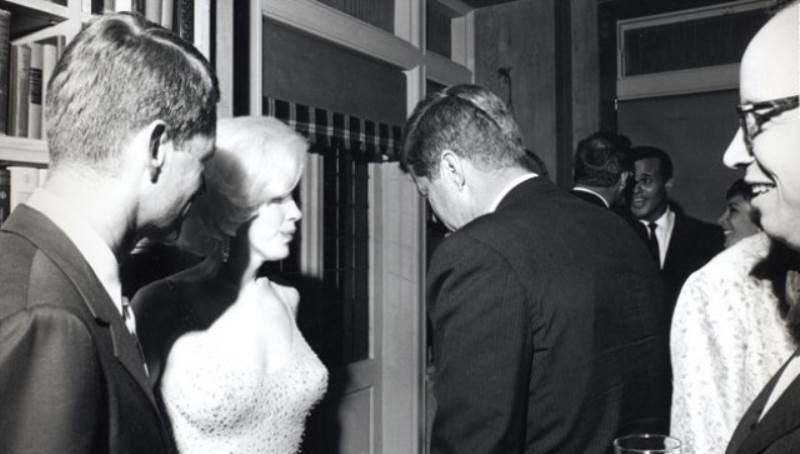 Of his various extra-marital affairs, none is as famous as his romance with Marilyn Monroe. This is the only surviving photograph of the pair together. 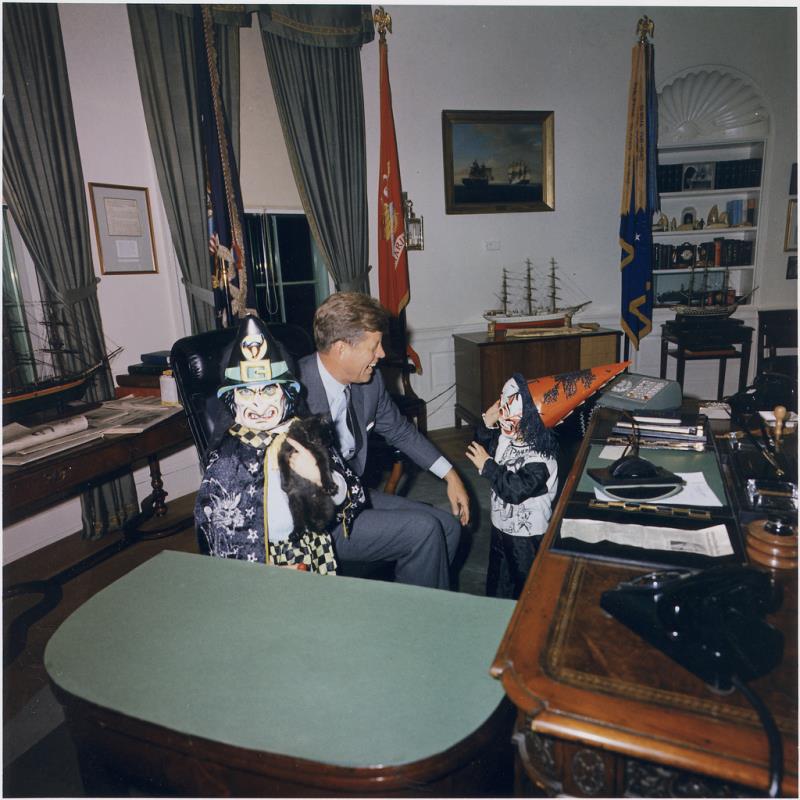 Halloween in the Oval Office. 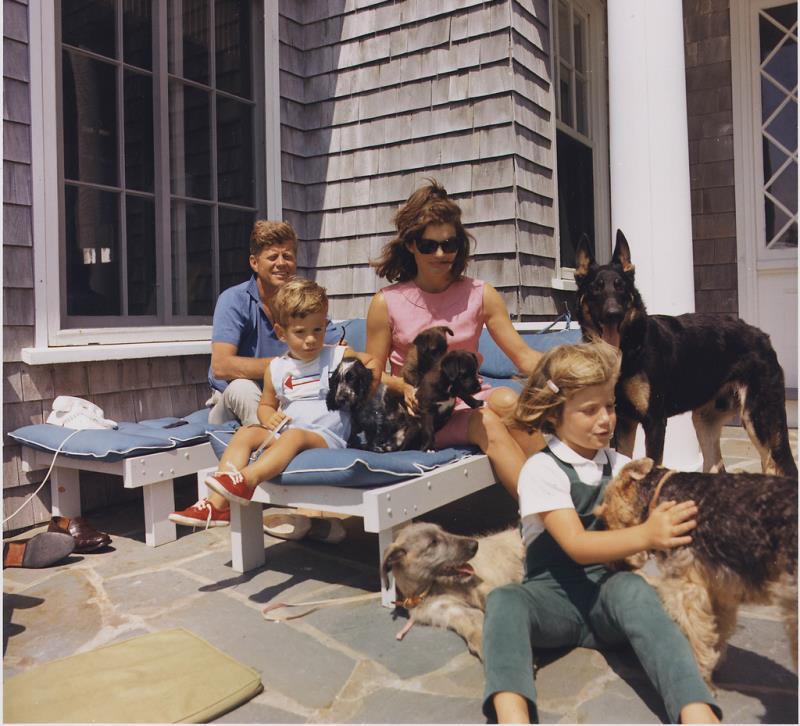 The Kennedy's vacation in Hyannis Port, Massachusetts, in 1963. 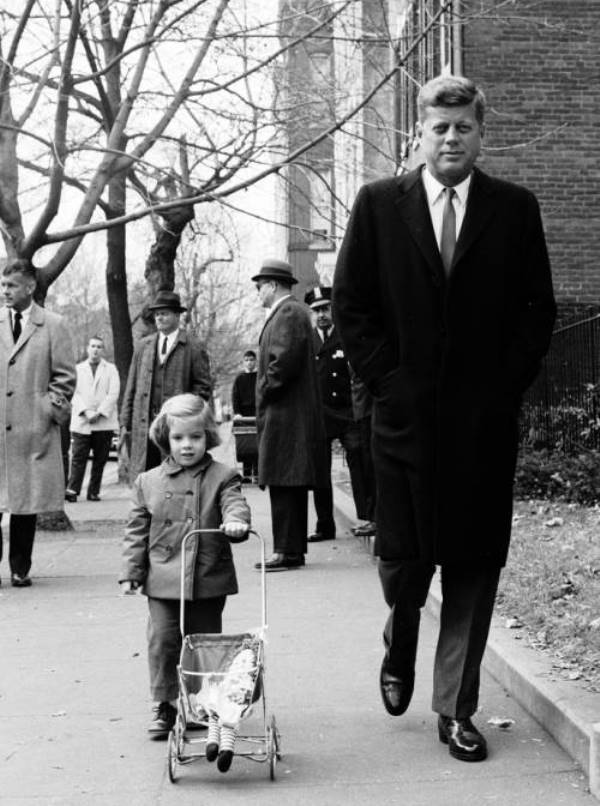 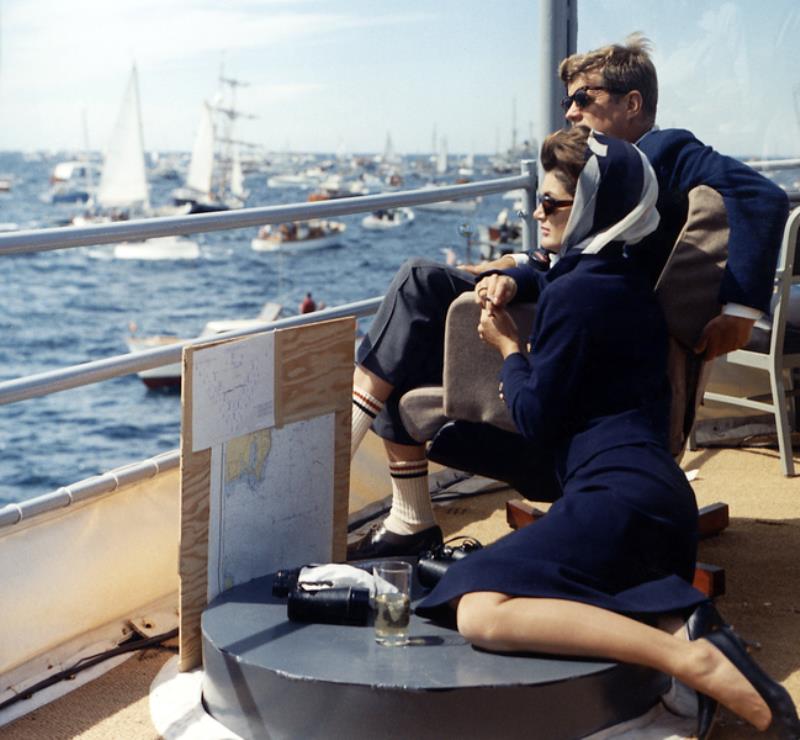 JFK and Jackie watch the America's Cup in September 1962. 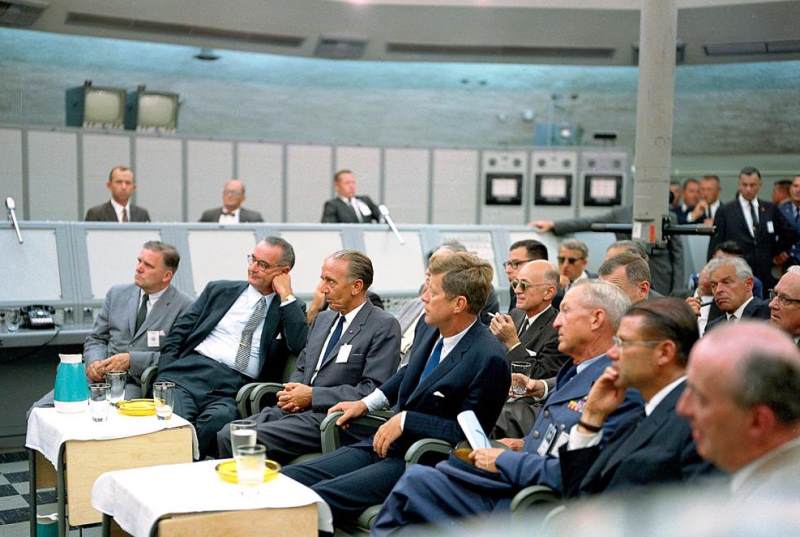 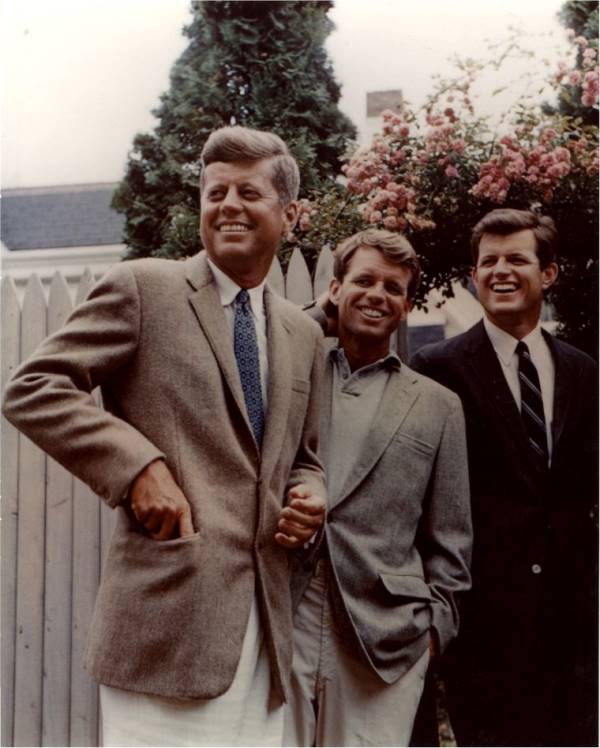 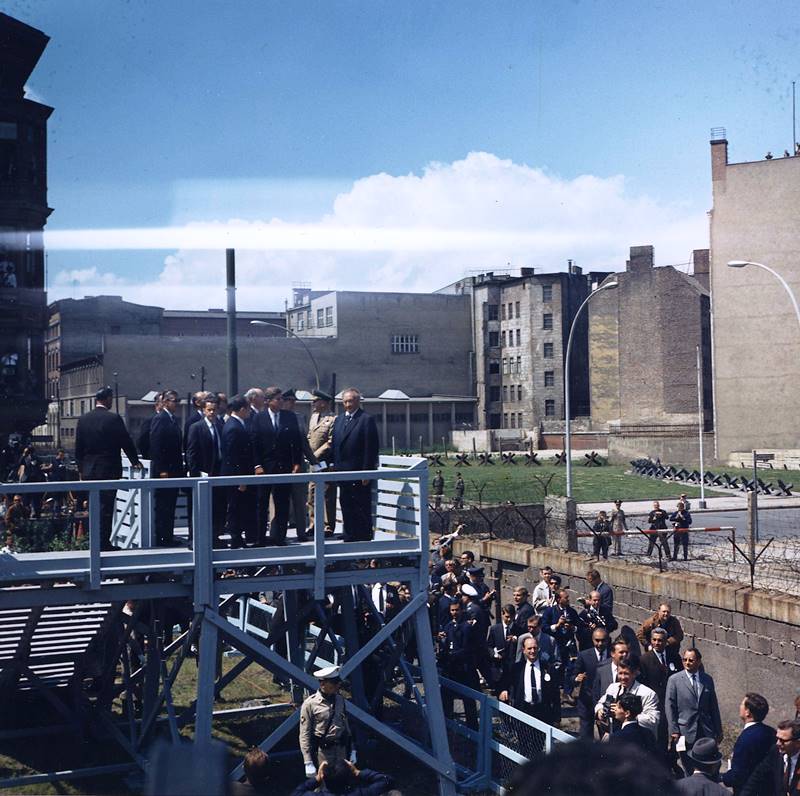 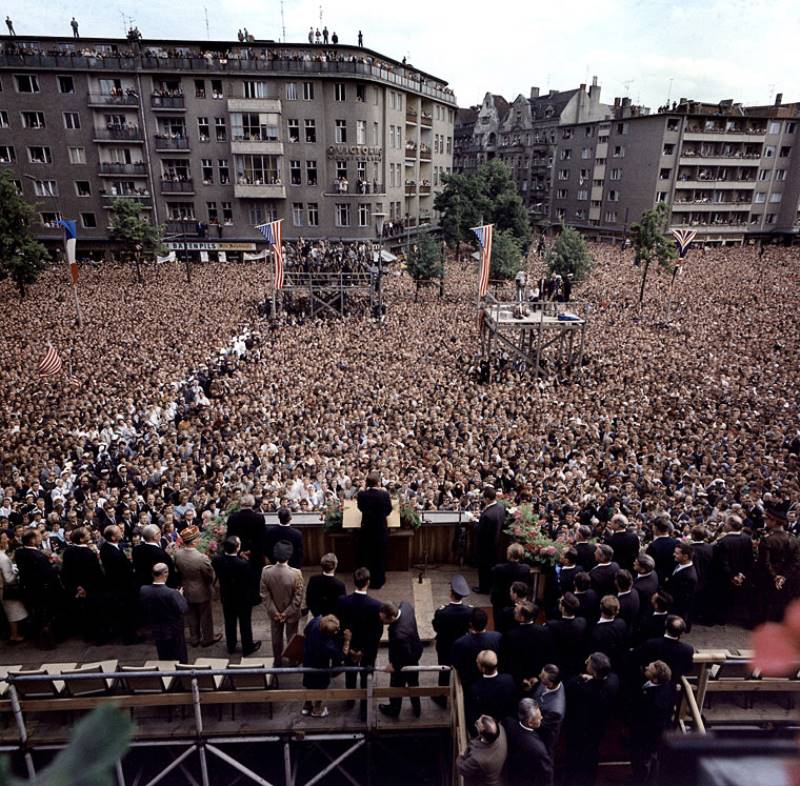 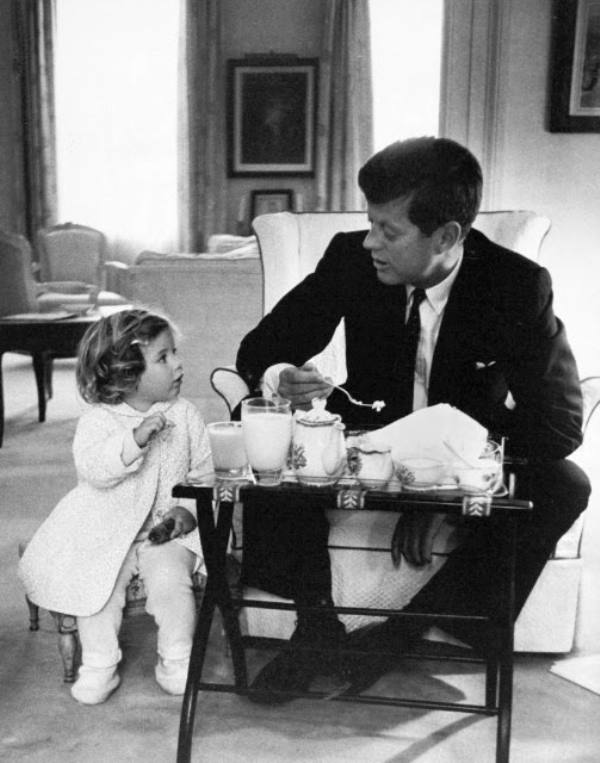 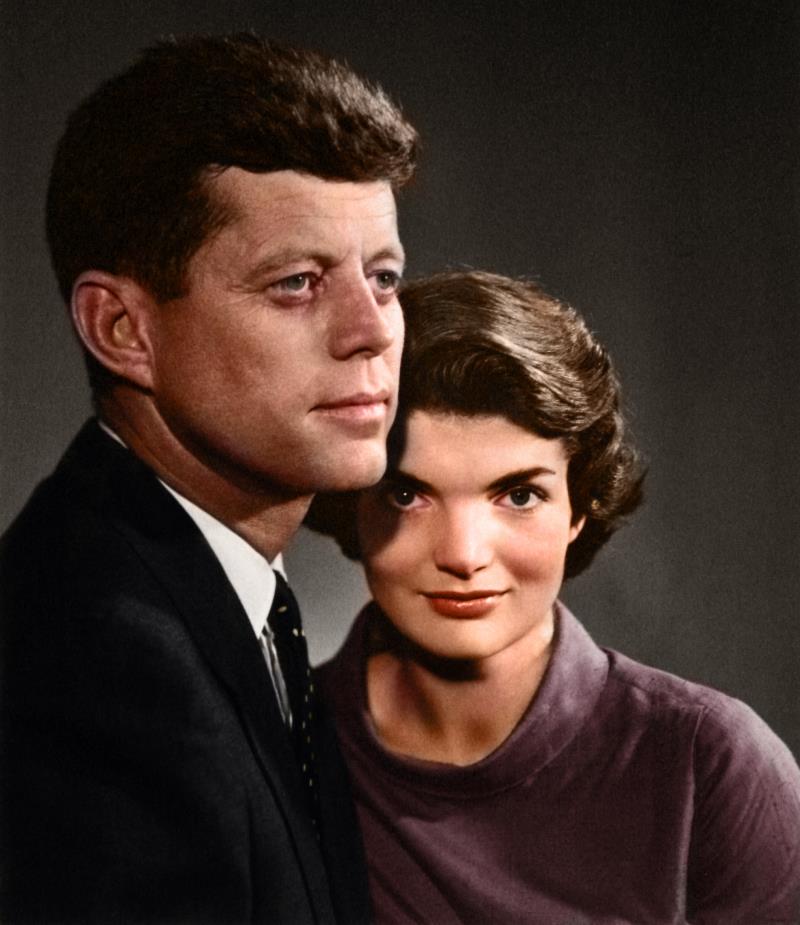 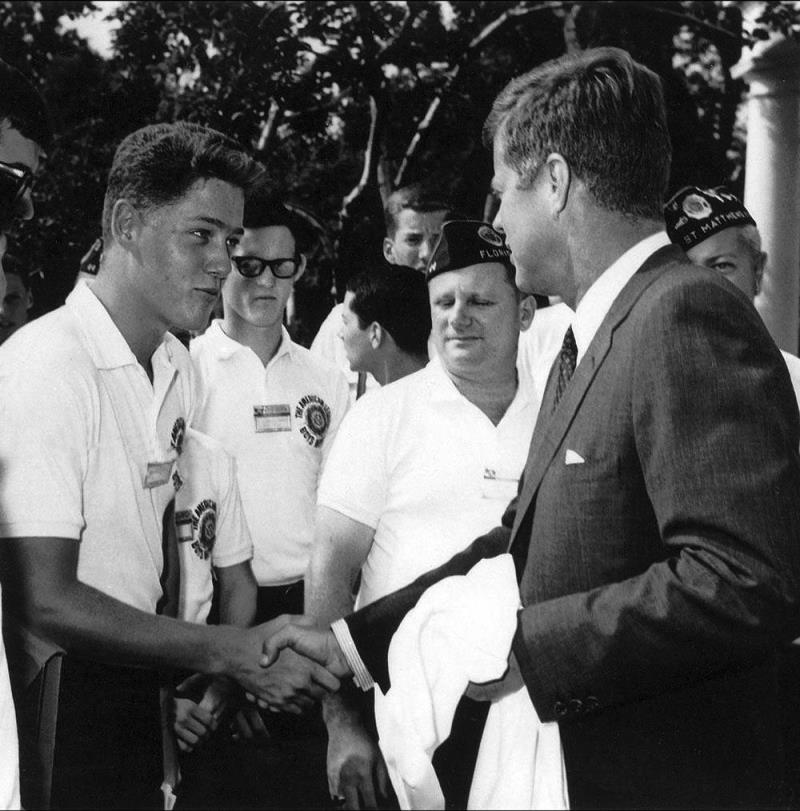 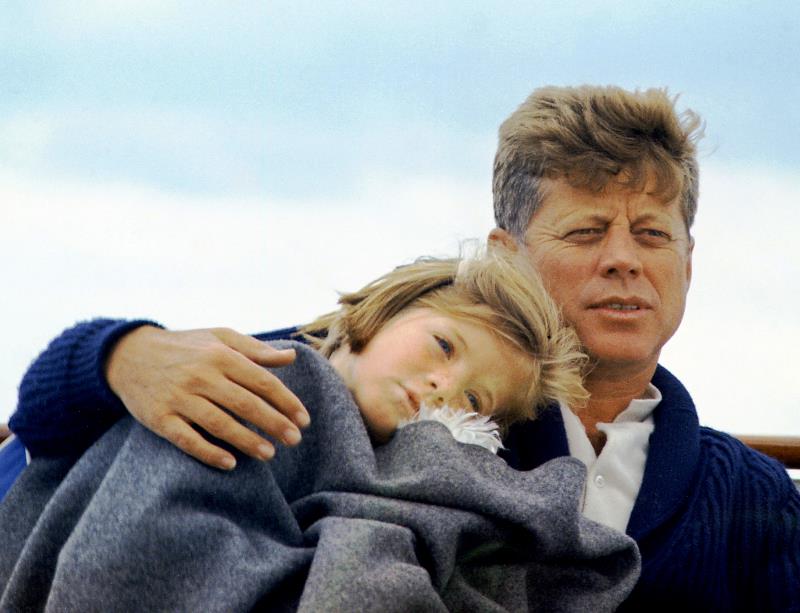 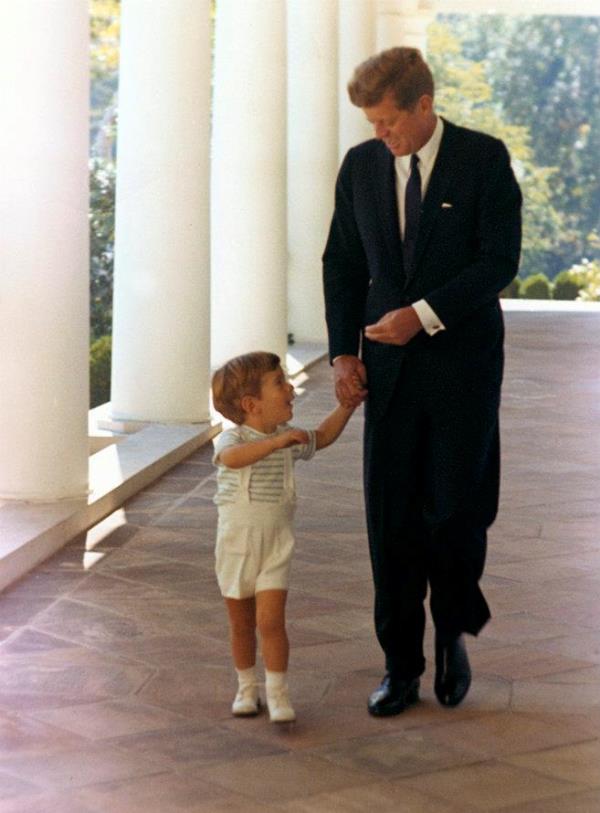 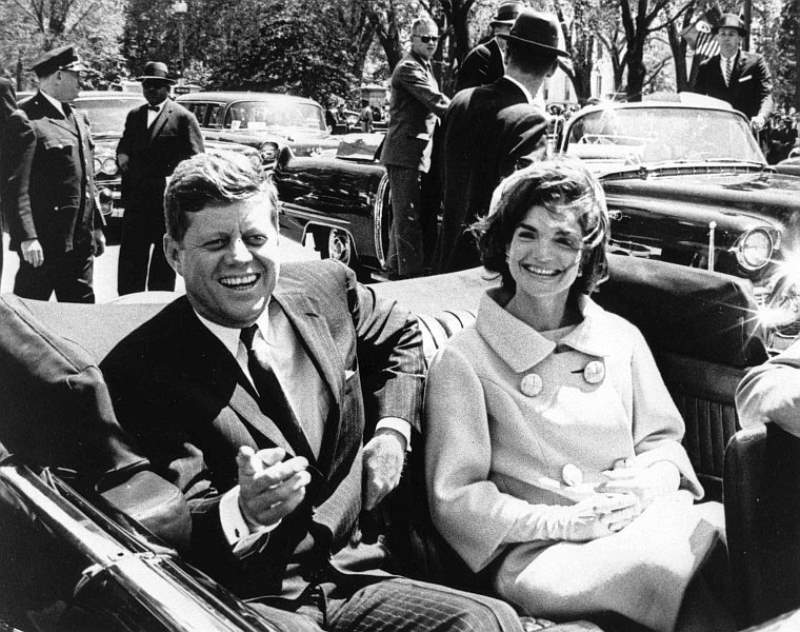 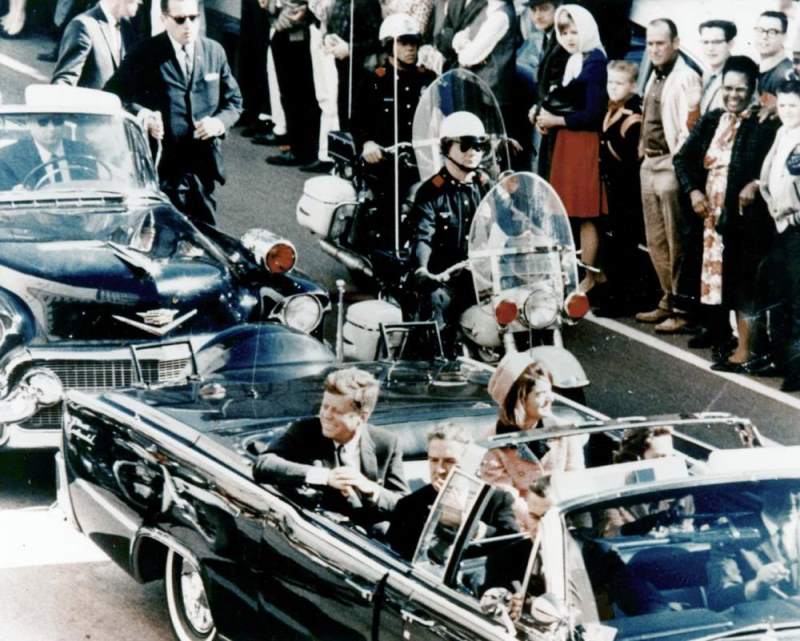 Moments before the assassination in Dallas. 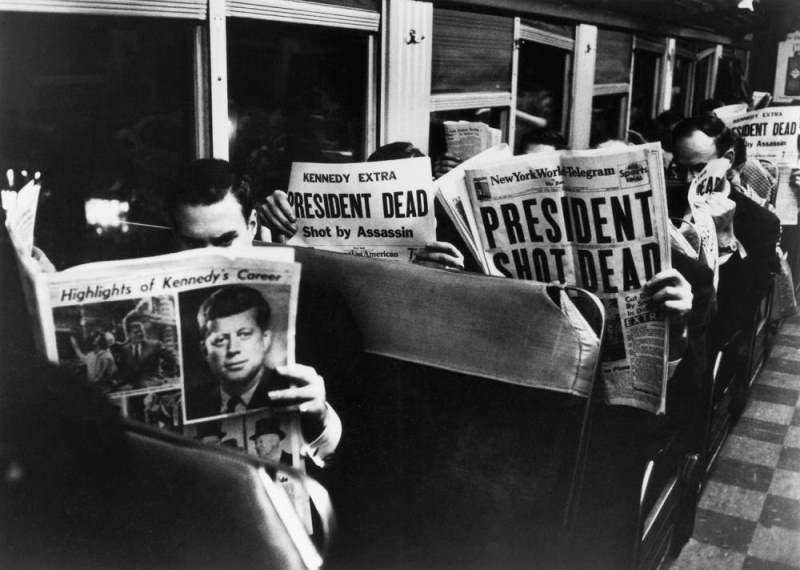 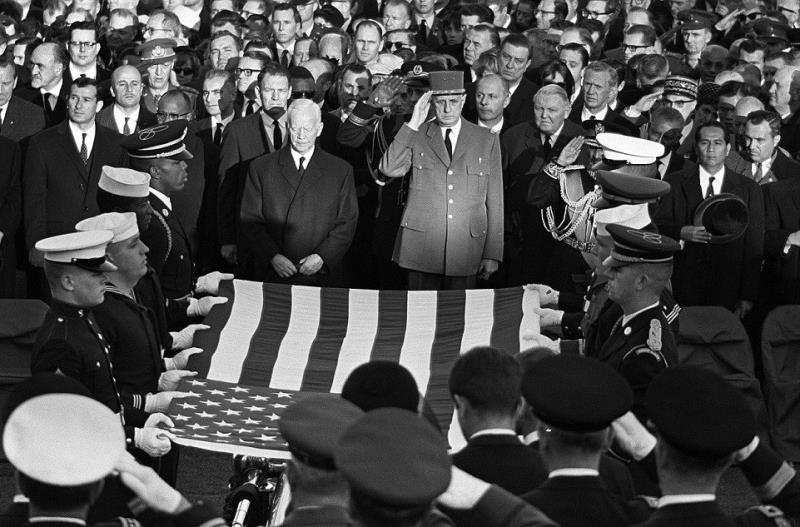 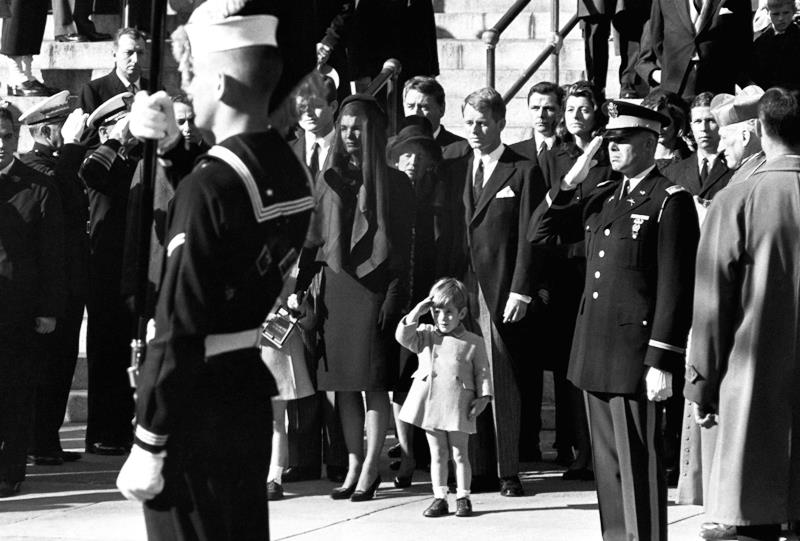 In this photo, JFK Jr. salutes his father as his coffin goes by.

If you enjoyed these pictures of JFK, see why the first years of the Kennedy White House were nicknamed Camelot before it came crashing down with John Kennedy's assassination.

Alec
Alexander is a Brooklyn-based cofounder of All That's Interesting with an undergraduate degree from the University of Virginia in History and Economics and an MSc from the School of Oriental and African Studies in Economics. He specializes in American history, the Cold War, and true crime.
You might also like
Remove Ads
×
Follow hu On