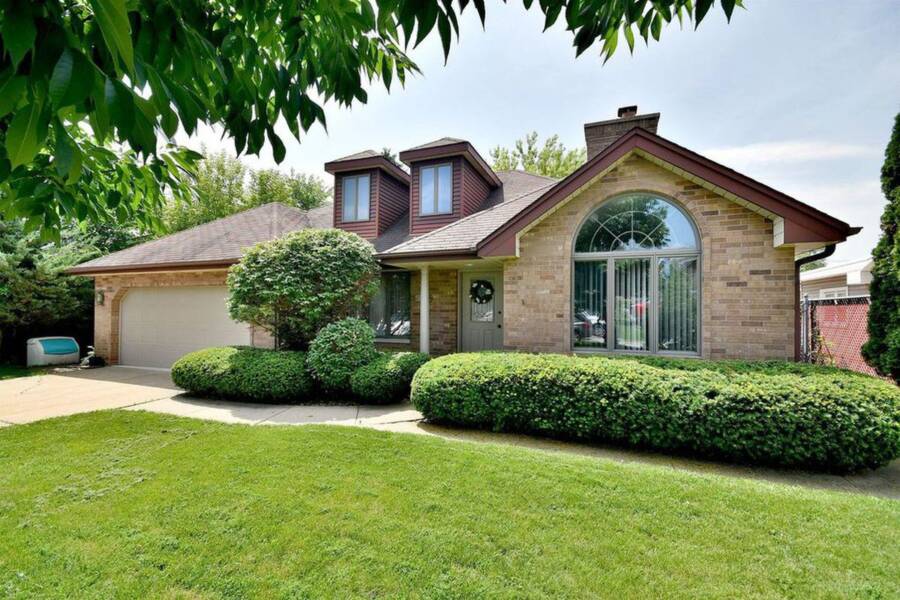 Realtor.comGone are the corpses of 29 teenage boys and young men, and arrived have an updated kitchen, fireplace, backyard and two bathrooms.

John Wayne Gacy murdered at least 33 young men and teenage boys in 1970s Illinois. The house he lured them into was torn down in 1979, a year after authorities discovered dozens of decomposing corpses in a crawl space. But the property itself is now officially for sale.

Per TMZ, the three-bedroom, two-bathroom house that now occupies the lot is on the market for $459,000. The infamous serial killer buried several of his victims beneath the original home.

“This is a must see house!” reads one listing. Fortunately for its seller, Prello Realty, Illinois state law doesn’t require realtors to disclose past crimes on the properties they sell.

Of course, the internet has already taken care of that. 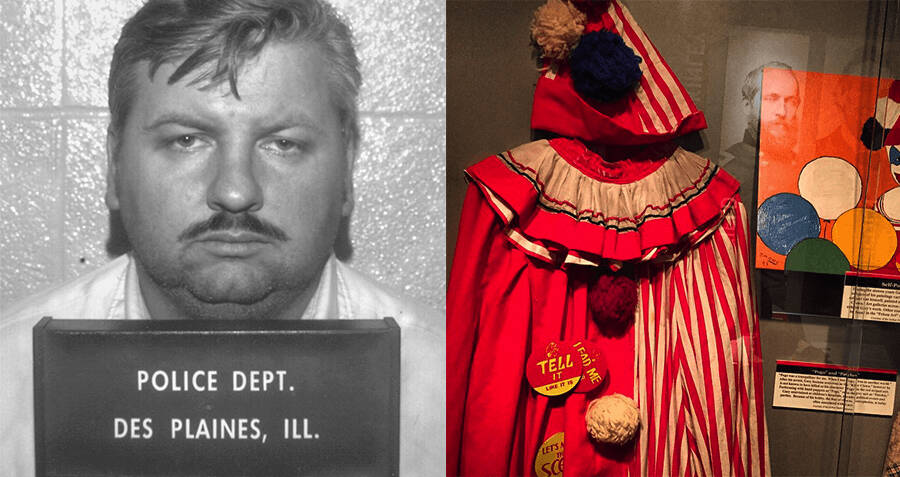 Tim Boyle/Getty Images/Wikimedia CommonsGacy worked in construction when he wasn’t performing as “Pogo the Clown” for the Jolly Jokers club in Chicago. He was executed by lethal injection in 1994.

John Wayne Gacy didn’t dispose of all 33 bodies on the property — some of them were dumped in the Des Plaines River.

Gacy’s job as a construction worker became his primary method of drawing in unsuspecting young men. He offered them paid, part-time work for cash, only to torture and strangle them to death. According to Patch, the new house includes a big backyard, fireplace, and updated kitchen.

When the ruthless killer wasn’t working or performing as “Pogo the Clown” at children’s birthday parties, he was raping and killing adolescents. The deranged serial killer only became suspect to police when several teenage boys reported him for sexual assault.

He ultimately confessed to his crimes and was sentenced to death for 12 counts of murder in 1980. 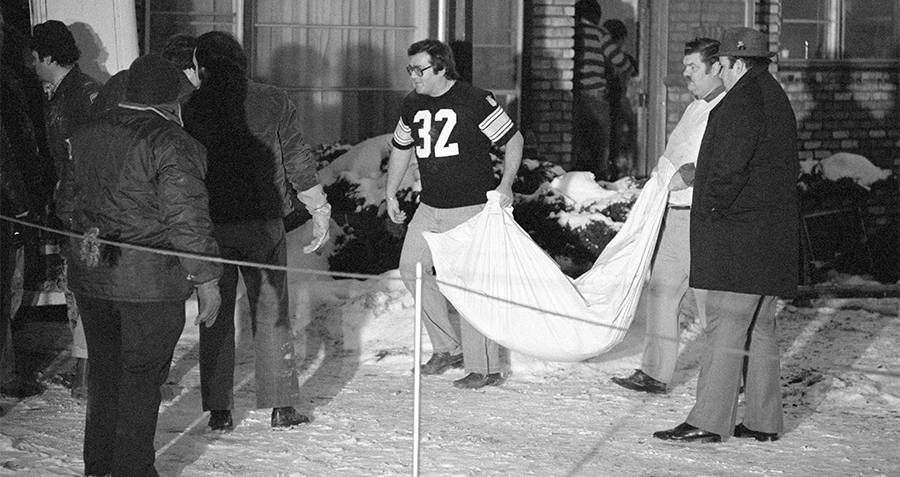 The property on sale is the very same, but Gacy’s old address of 8213 W. Summerdale Ave. was changed to 8215 in 1986. Though police did recover all human remains discovered in Gacy’s crawlspace, the investigation into the grisly killings continues to this day.

It was only a year ago that officials tried to identify two of the last remaining victims found beneath John Wayne Gacy’s house.

With help from the National Center For Missing and Exploited Children, as well as the Cook County Sheriff’s office, authorities released facial reconstructions in hopes of putting actual names to “John Doe #10” and “John Doe #13.”

Unfortunately, they remain anonymous to this day, as do the rest of the six unidentified victims.

Gacy’s gruesome crimes and incongruent performances as a happy clown have since influenced countless horror films. Most disturbing is the belief that he was dressed in costume during some of the unspeakable murders.

After learning about John Wayne Gacy’s house, read about Mitchelle Blair, who tortured her children and hid their bodies in the freezer for a year. Next, check out 21 horrifying images inside the house of Ed Gein, the serial killer who inspired The Texas Chainsaw Massacre.