The Sensational Murder Of Johnny Stompanato, The LA Mobster Stabbed To Death By Lana Turner’s Daughter

Johnny Stompanato was a bodyguard for Mickey Cohen when he was killed at the hands of teenaged Cheryl Crane.

For years, Lana Turner was the movie star every aspiring actress wanted to be, in part for her magical beginnings. As the daughter of working-class parents born in rural Idaho, Turner was discovered purely by chance. Her meteoric rise in Hollywood was nothing short of a fairy tale and she quickly became known as a socialite, always seen with a dashing actor on her arm.

But by the late 1950s, Turner was a Hollywood veteran of 20 years with a sheltered teenage daughter named Cheryl Crane and a waning career. Perhaps chasing her youth, she began dating Johnny Stompanato, a brooding gangster four years her junior.

Stompanato was a notorious playboy and loathed by police and Hollywood alike, but he was tolerated because he enjoyed the protection of contacts in L.A.’s criminal underworld. Turner soon discovered that Johnny Stompanato, renowned for his violent temper, was more than she’d bargained for and suffered physical and mental abuse at his hands.

But then, Turner’s daughter took matters into her own hands — and fatally stabbed Stompanato one fateful April night in 1958. What ensued was a scandal the likes of which Hollywood had yet seen. 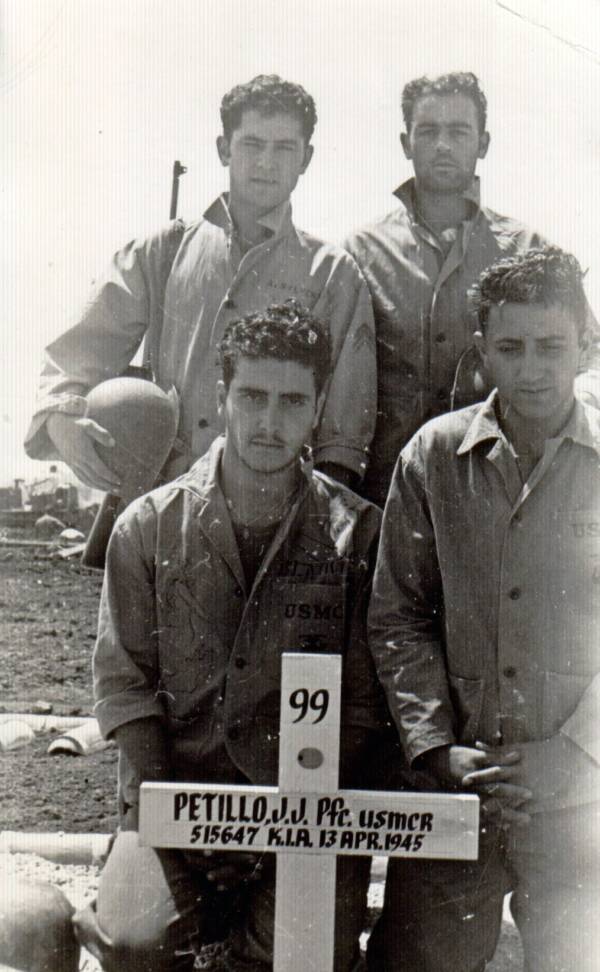 Wikimedia CommonsStompanato was deployed to the Pacific in World War II. For a brief period afterward, Stompanato employed underage girls in a nightclub he ran in China before moving to Los Angeles.

Born to Italian-American parents in Illinois, John Stompanato Jr. was sent to a military academy before he joined the Marines in 1943 and saw action in the Pacific Theater of World War II.

After he was discharged in China, he met Sara Utush, a Turkish dressmaker. He converted to Islam for her and they wed in May 1946. Stompanato briefly ran a seedy nightclub before abandoning his wife and newborn about a year later.

He moved to Los Angeles where he found work with Meyer “Mickey” Cohen, the infamous L.A. mob kingpin. Stompanato acted as the mobster’s bodyguard and pimp.

Meanwhile, Stompanato had a notorious fondness for starlets and soon set his sights on the foremost femme fatale, international superstar Lana Turner. Turner had first become famous when she was discovered by an agent while skipping class at the Top Hat Malt Shop in Los Angeles in 1936. Over the next 15 years, she became one of Hollywood’s most coveted sex symbols. 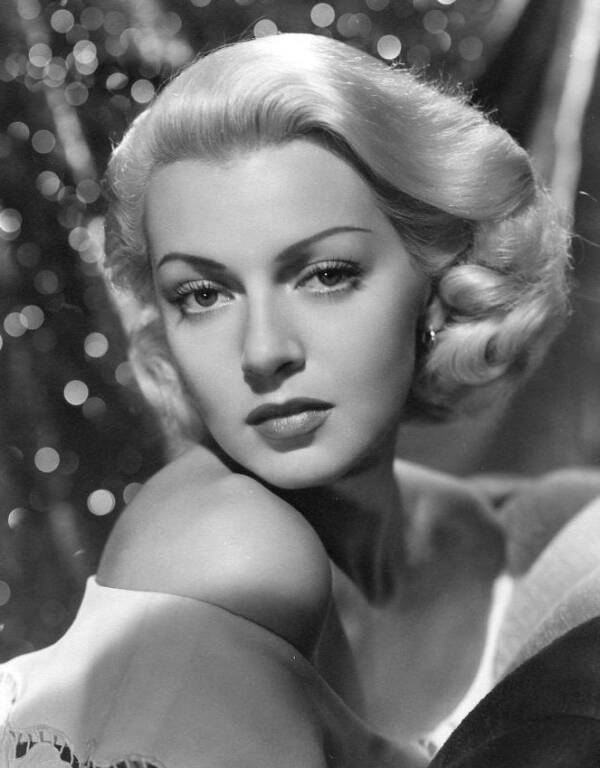 Wikimedia CommonsLana Turner appeared in over 50 films throughout her storied career and was nominated for an Academy Award in 1958.

When Stompanato met Turner around 1957, she was in the middle of filming a movie. One of her previous projects had flopped and she was just divorced from her fifth husband. Under the alias “John Steele,” Stompanato courted Turner on set, leaving her constant phone calls, letters, flowers, jewelry, and even a commissioned portrait of her.

When Turner eventually learned who her admirer was, she confronted Stompanato who reportedly told her: “If I’d revealed who I really was, you would not have had anything to do with me… Now that I have you, I’ll never let you go.” 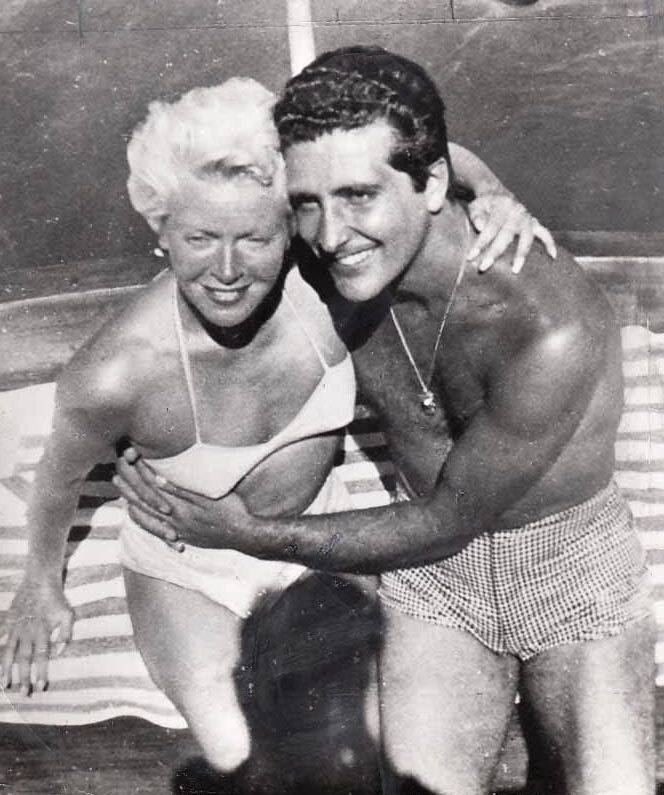 Despite some reservations, Turner opened her life to Johnny Stompanato. She paid for his living expenses and his gambling debts and introduced him to her 14-year-old daughter Cheryl Crane, the child of her second marriage to restaurateur Stephen Crane.

Johnny Stompanato was often violent with Turner and reportedly abused her during their frequent arguments while Crane looked on. Stompanato once even threatened to mutilate Turner’s face and torture her daughter.

It took less than a year for Turner to decide that her gangster wasn’t a good long-term prospect. When she went to England to film the romantic drama, Another Time, Another Place with newcomer Sean Connery, she thought she finally had a chance to cut Stompanato out of her life. 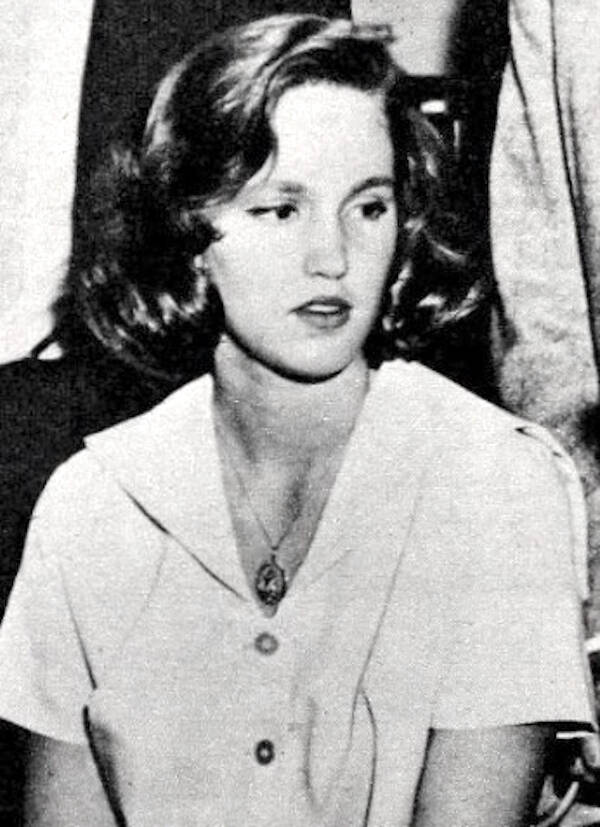 Wikimedia CommonsCheryl Crane’s role in the death of Stompanato has been the subject of rumors and conspiracy theories for decades.

Refusing to accept her rejection and furiously jealous of rumors that Connery and Turner were having a fling, Stompanato flew to London. When he arrived and Turner refused to see him on set, he marched to the studio anyway where he pointed a revolver at Sean Connery’s chest.

As the story goes, Connery, who was an ex-Royal Navy sailor and bodybuilder, reflexively twisted the pistol out of Stompanato’s hand and punched him in the nose. Stompanato was forced to flee the scene before being deported by the police.

Stompanato’s rage reportedly reached its boiling point on the night of the 1958 Academy Awards when Turner refused to bring him as her date.

According to court proceedings, Turner planned to cut Stompanato off for good on the night of April 4 and warned Crane that the evening would be a tough one. Stompanato came over to their house only to have Turner allegedly tell him: “Tonight, mister, I’m giving you your walking papers. I’m through with you. It’s over!”

At this, Stompanato flew into a rage, threatened to murder Turner along with her mother and Cheryl Crane, who overheard the fight from her upstairs bedroom.

In the official courtroom account, a terrified Crane ran downstairs to the kitchen, grabbed a butcher’s knife, and crept to her mother’s bedroom door. Opening the door, she mistook a clothes hanger in Stompanato’s hand for a gun and impulsively stepped forward and plunged the knife between his ribs. Johnny Stompanato was dead within minutes.

His last words were: “My God, Cheryl, what have you done?” 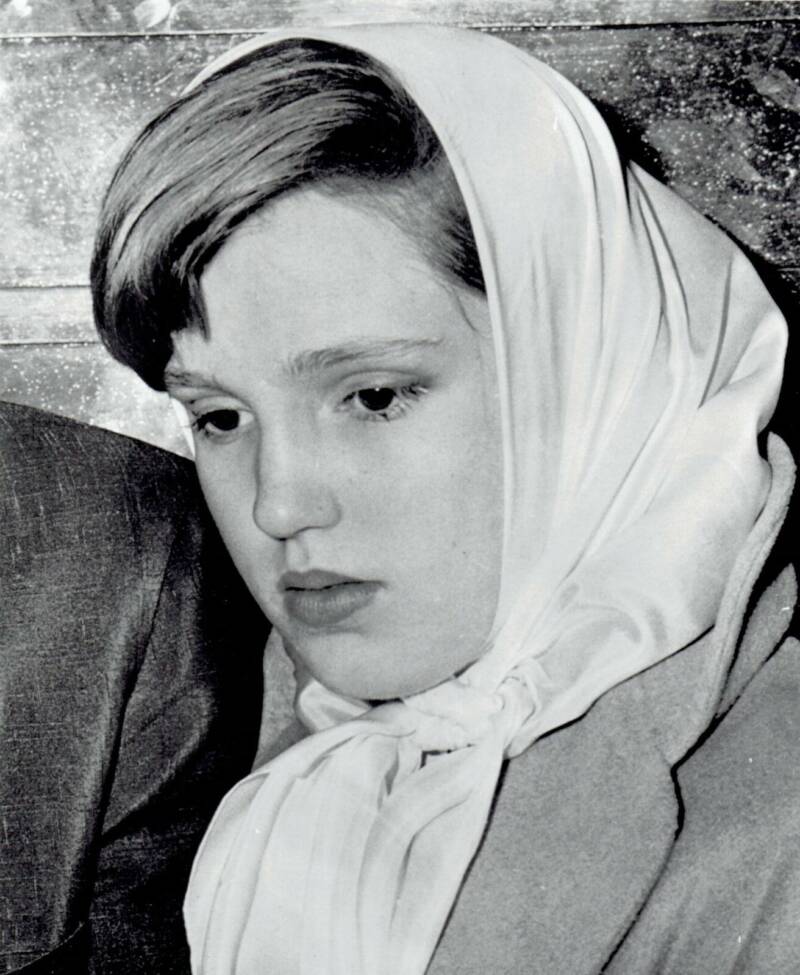 Lana Turner knew how bad her situation looked. Among the first people she called when Stompanato fell dead in her bedroom was Jerry Giesler, the lawyer who Hollywood turned to when it had to escape the consequences of its worst crimes. Giesler had defended the likes of megastar Errol Flynn from numerous statutory rape charges and had come to the defense of notorious gangster Bugsy Siegel.

Giesler’s first move was to get Crane and Turner together in a room to coach them through their story. Rumors have persisted, after a friend of Stompanato’s decried Crane’s ruling in court, that it was actually Turner and not Crane who murdered Stompanato because she found him in bed with her daughter.

By this account, Giesler would have convinced Cheryl Crane to take the fall for the murder since she was likely to get a lighter sentence as a minor. Both Crane and Turner have only ever maintained the story of self-defense that they told in court. 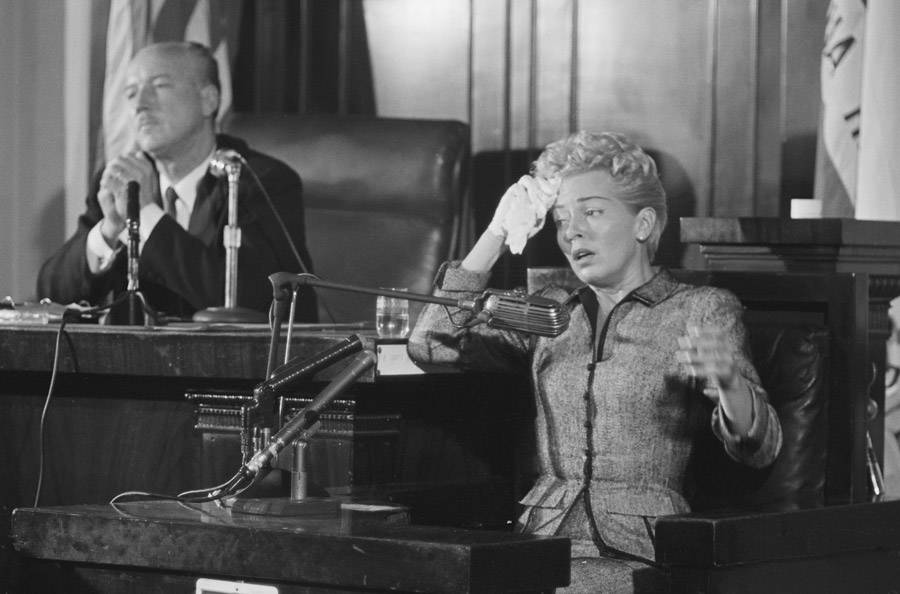 Getty ImagesLana Turner appears on the verge of collapse as she testifies at the inquest into the death of Johnny Stompanato.

Life For Turner And Cheryl Crane After The Scandal

When Lana Turner took the stand in a “circus-like hearing,” her dramatic and anxious hour-long testimony revealed the sordid details of Johnny Stompanato’s abuse and violence. She appeared sympathetic and desperate and her daughter devoted and terrified.

It took only hours for the jury to return a verdict of justifiable homicide for Lana Turner’s daughter. 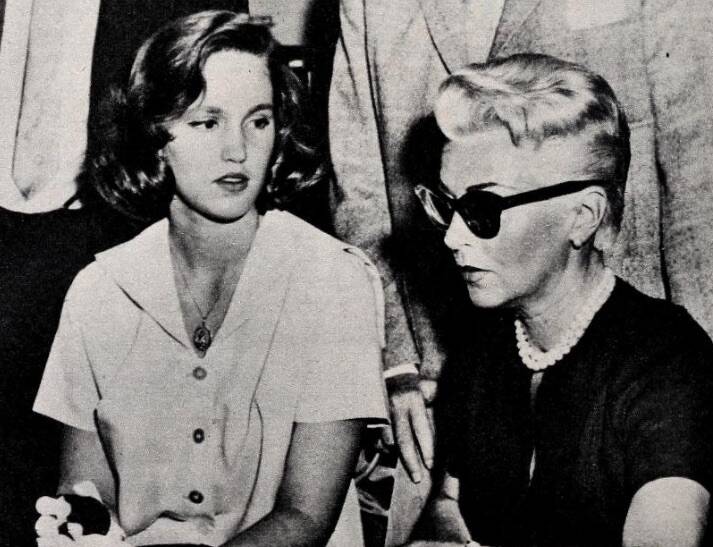 Wikimedia CommonsIt was rumored that Crane had a sexual relationship with Stompanato, and when Bette Davis’ daughter said as much in her own autobiography, Crane was moved to put the record straight in a memoir of her own.

Crane would escape twice from a juvenile delinquency center before finally living and working with her father, Stephen Crane, at his Hollywood restaurant.

The year after Johnny Stompanato’s death, Turner would go on to star in Imitation of Life, the biggest success of her career, before taking a number of roles in theater and television until her death in 1995.

Cheryl Crane struggled with addiction before developing a career in real estate and settling down with her wife, Josh Leroy. She has always maintained that she alone was responsible for the murder of Johnny Stompanato and for no other reason than to protect her mother from an abusive boyfriend.

After reading about the unsettling death of Johnny Stompanato at the hands of Lana Turner’s daughter Cheryl Crane, learn about how a movie character destroyed the career of Hollywood star, Marion Davies. Then, have a closer look at what Hollywood looked like in its golden age.