After the girl was found walking along a rural road just after her escape, she led police back to her captor's house — where he'd stashed the corpses of her family. 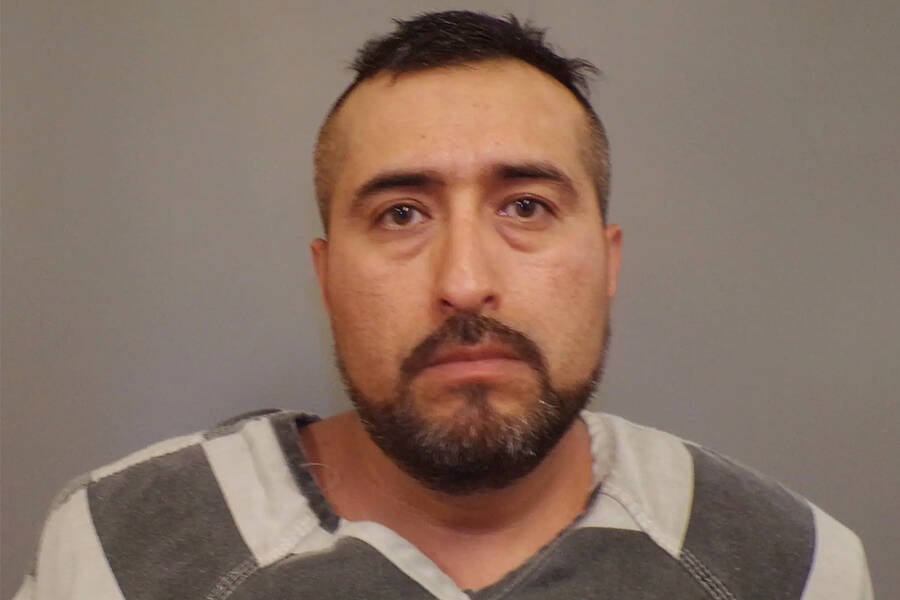 Tallapoosa County Sheriff’s DepartmentJosé Pascual-Reyes is being charged with several counts of murder, kidnapping, and violating a corpse.

Cruising along a rural roadway in Dadeville, Alabama on August 1, 2022, a driver noticed a young girl walking by herself. They picked her up and immediately called the police — then the 12-year-old led officers to a “horrendous” crime scene.

The girl — whose name has not been made public — told investigators that she had been kidnapped and tied to bed posts. Her captor assaulted her and kept her sedated with alcohol. But she hadn’t been alone.

As The New York Times reported, after giving the girl medical attention, investigators entered the mobile home where she had been kept and found two decomposing bodies. Jimmy Abbett, the Tallapoosa County sheriff, identified the bodies as those of the girl’s mother and brother.

The girl had been abducted from an undisclosed location on or around July 24, police said. The court filing identifies that she was kept in a “drugged state” after being restrained and forcibly given alcohol. She also sustained damage to her head after an assault before escaping the home.

Tallapoosa County police arrested José Paulino Pascual-Reyes, a 37-year-old construction worker who had been dating the young girl’s mother, identified by court documents as Sandra Vazquez Ceja, according to NBC News. Pascual-Reyes had been living in the home since February, and he is being charged with first-degree kidnapping, capital murder, and abuse of a corpse. 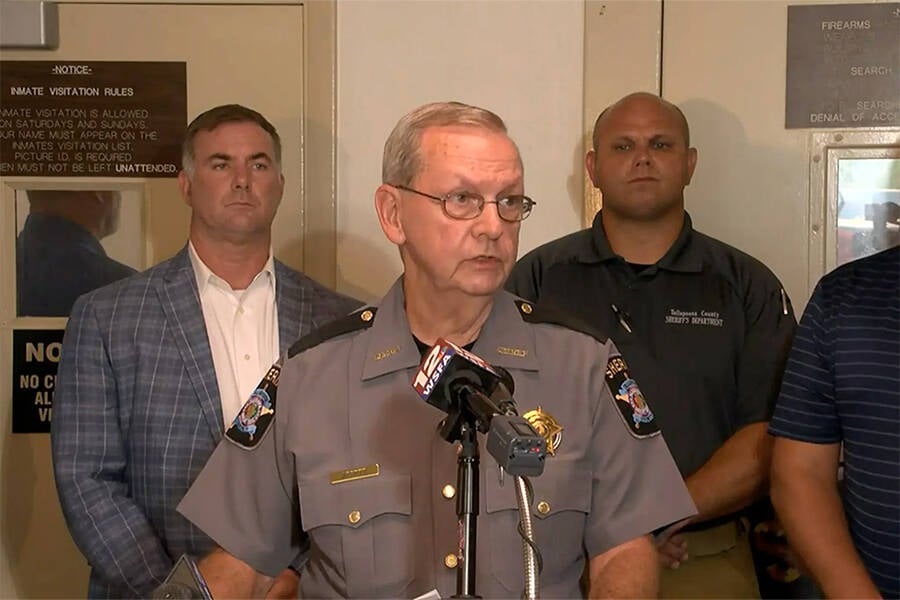 WSFA“It’s horrendous to have a crime scene of this nature,” Sheriff Jimmy Abbett said.

At present, CBS News reports that authorities haven’t released any information regarding his motive.

Court documents, however, said that the girl’s mother had been smothered to death with a pillow on July 24. Her brother was bludgeoned to death the same day. He was under 14.

Each of their bodies had been dismembered, and authorities are still uncertain how long they had been in the home.

The 12-year-old girl escaped captivity by chewing through the restraints that bound her wrists, damaging her braces in the process. She is now safely in state custody, Abbett said, and is “doing as well as can be expected considering the circumstances.”

“She’s a hero,” the sheriff said. “She’s safe and we want to keep her that way.”

Abbett informed CBS News that people other than Pascual-Reyes lived at the residence, but no one had been there when police arrived on scene. They also found that the metal underpinnings of the mobile home were ripped off.

Both the F.B.I. and the Department of Homeland Security are aiding local authorities with the investigation.

Pascual-Reyes, meanwhile, made his first appearance in court on August 3. Assistant district attorney Kevin Hall told The New York Times that prosecutors considered Pascual-Reyes to be a flight risk. Coupled with the severity of the charges against him, prosecutors objected to releasing Pascual-Reyes on bond, and the court agreed.

The Tallapoosa County Sheriff’s Department is being conservative with how much information they are willing to share. “It’s a fluid investigation,” Abbett said during a press conference. “Things are changing, and I don’t want to jeopardize the identification of our juvenile… Once we continue and finish our investigation, I feel certain that several more charges will follow.”