Julius' subspecies is severely threatened and endangered. The 39-year-old chimp's precious life nearly came to an end simply because of a careless visitor. 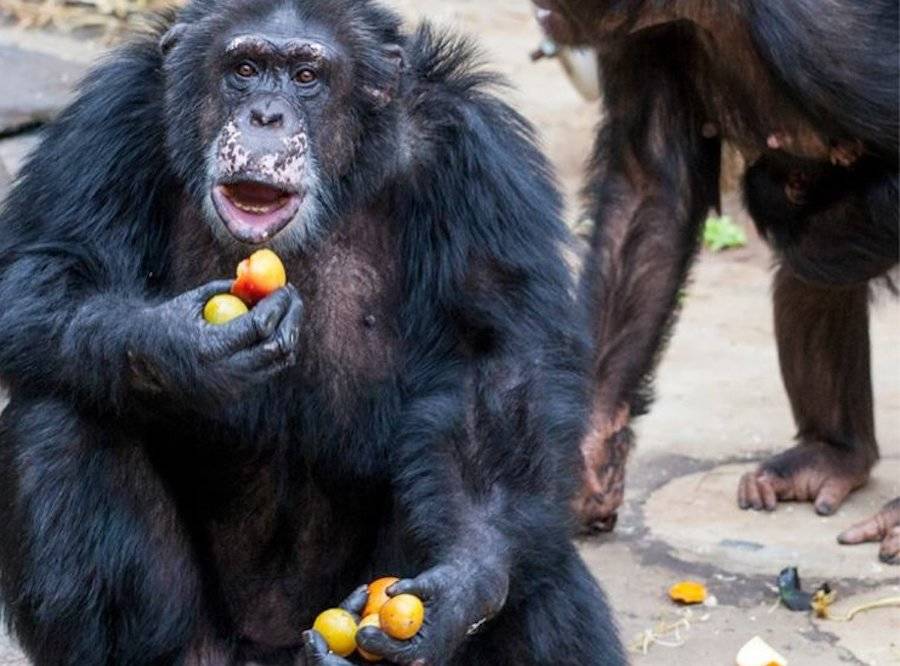 When Julius, Norway’s “most famous chimp,” was observed trying to eat his own arm, Dyreparken Zoo officials hurriedly put him under anesthesia to examine him. The Norwegian staff quickly noticed a series of serious self-inflicted wounds and were confounded as to why.

The 39-year-old chimp’s visibly agitated state and subsequent examination soon led to an important discovery: Julius, known to be the only chimp in his enclosure capable of unscrewing bottle caps, had gotten into a bottle containing yet-unspecified drugs which an unidentified visitor had thrown into the enclosure. Julius, with a penchant for carbonated beverages, naturally unscrewed the bottle and disaster ensued.

Julius has recovered quite well since the incident on Feb. 21, 2019. Fortunately, his injuries weren’t lethal. As for the delinquent who thought it wise to drug a captive primate, the police are currently analyzing the zoo’s CCTV footage to find a lead.

“We are shocked,” said Rolf-Arne Ølberg, a vet at Dyreparken Zoo. “We’re so glad he’s getting better, and his wound is healing. It could have been much worse.”

When the medical staff initially examined Julius under anesthesia, they thought his arm might’ve been infected which would have also explained the physical pain in that particular area, as well as his irrational solution for it.

The bigger picture, however, was revealed when somebody reported having seen a visitor toss a bottle of soda into Julius’ enclosure. “It was only then we started to suspect that he could have acquired something that could explain the abnormal behavior,” Ølberg explained. 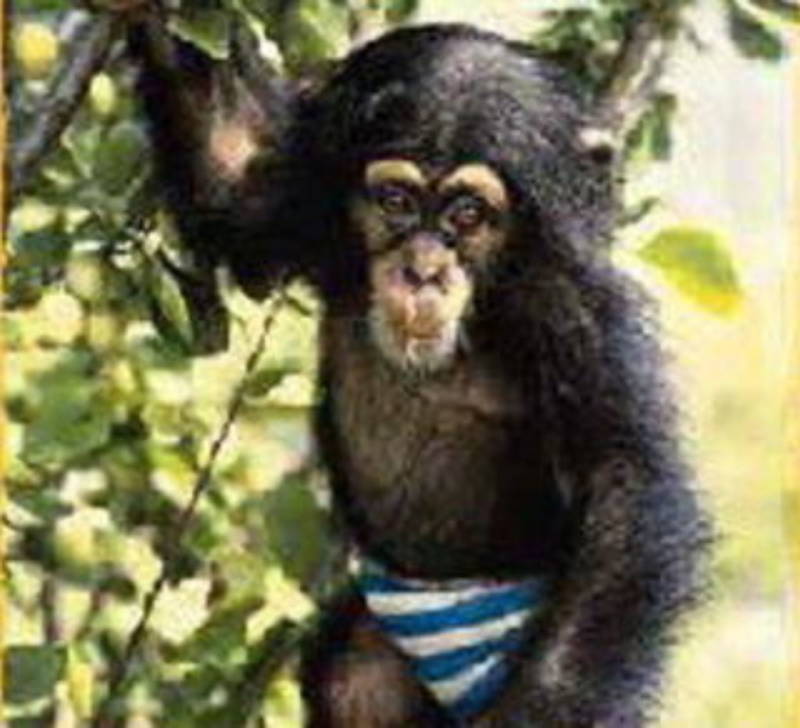 The blood tests and urine samples conducted at St. Olav’s Hospital in Trondheim quickly confirmed this suspicion — Julius had, indeed, ingested large quantities of a drug. As of yet, the substance itself remains publicly unidentified.

“Over the following days, our main focus was to take care of Julius,” said Ølberg. “We are first and foremost grateful and happy that it seems to be going well with him. The wound now heals and Julius behaves normally.”

The old chimp was born in Dyreparken in 1979. Abandoned by his mother, he was soon adopted by the zoo’s director, Edvard Moseid. His regional fame came from starring in a 1981 kids’ documentary, produced by the Norwegian Broadcasting Corporation. Julius was also covered numerous times in the media for his series of successful escapes from the zoo’s enclosure.

Conservationists have been trying to find a breeding program for Julius as his species, the West African chimpanzee, is a severely endangered one. Unfortunately, his rarity was nearly furthered by the casual carelessness of a visitor unable to appreciate his worth. On the bright side, Julius is doing just fine — and his talent for unscrewing bottles will likely continue without further incident.

Next up, learn about the human-chimp “Humanzee” hybrid scientists tried to create. Then, read about what happens when you raise a chimp with a baby.