Though it seems like a taboo subject to most of the general public, the idea behind the hybridization of a human and a chimpanzee isn't that crazy. 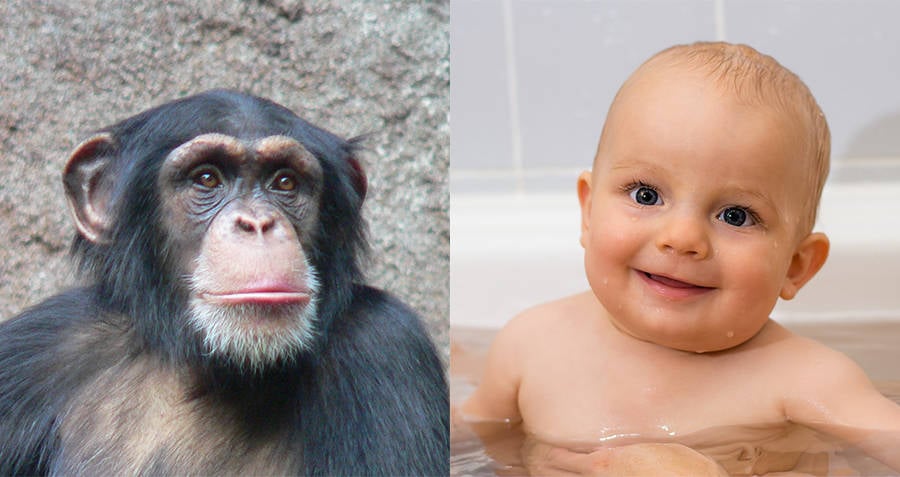 In 1910, Soviet biologist Ilya Ivanovich Ivanov presented a most controversial idea to the World Congress of Zoologists. He hypothesized the possibility of creating a mammalian hybrid unlike anything the world had ever seen before. Using the sperm of a human and the body of a chimp, he would birth a new species, possibly the missing link between humans and apes.

He called his project a human-ape hybrid, but there would soon be a term coined for this kind of hybrid, as the horrifying concept was picked up by experimental biologists across the globe. They called it, the “humanzee.”

When Ivanov presented his idea, he never assumed that it would gain the traction it did. To his surprise, several of the scientists supported him and encouraged him to go forward with his plans. For the next 10 years, he formulated plans and researched artificial insemination to learn if it was even possible. Then, finally, he was ready.

Beginning in the mid 1920s, Ivanov started carrying out his experiments. First, he worked with human sperm and female chimpanzees, though he ultimately failed to create a sustainable pregnancy. Then he tried a more controversial method by introducing chimpanzee sperm to human females. Ultimately, the experiments were halted due to the death of his last chimp.

Due to the controversial nature of his experiments, Ivanov eventually came under scrutiny from the veterinary institute where he worked. It seemed that not everyone thought his experiments were as groundbreaking as he did, and in 1930 he was arrested and exiled. Two years later, Ivanov died from a stroke, but his strange idea would live on. 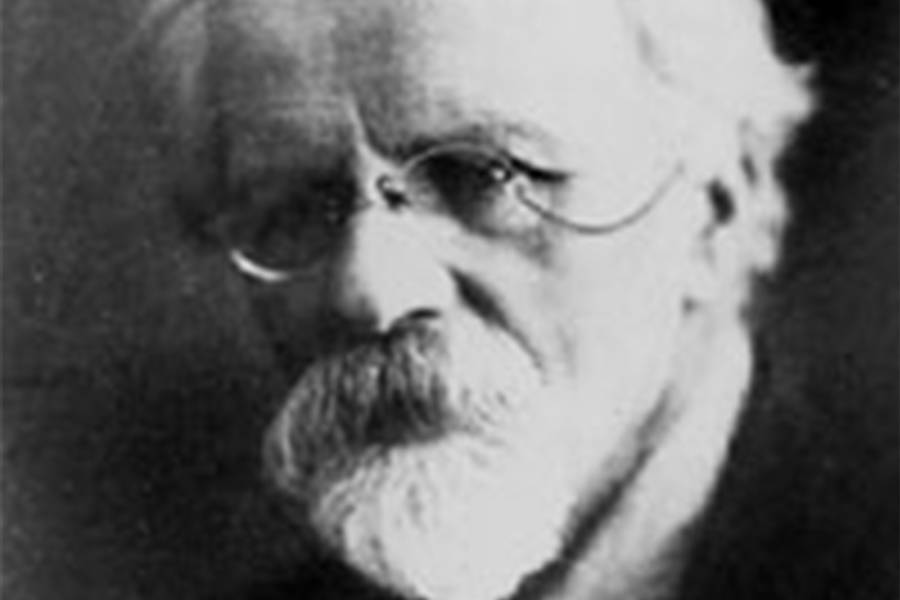 According to Ji Yongxiang, the head of a hospital in Shengyang, China, the People’s Republic of China was experimenting with artificial insemination to create a humanzee. Yongxiang claimed that he was part of a 1967 experiment, that resulted in a female chimpanzee being impregnated with human sperm.

Though he claimed the insemination was successful, the experiment was cut short due to the Cultural Revolution. As scientists were sent off to perform farm labor, the humanzee experiment fell by the wayside and the pregnant chimp died from neglect.

According to the Chicago Tribune, Li Guong of the genetics research bureau at the Chinese Academy of Science not only confirmed the existence of the experiments but confirmed that they had been halted by the revolution and that plans existed to resume them.

In early 2018, Gordon Gallup, an evolutionary psychologist, claimed that the United States created a humanzee in a lab in Orange Park, Fla. in the 1920s. He claimed his former professor told him of the humanzee baby, which was born to a female chimp using human sperm.

However, shortly thereafter the scientists panicked. The afterglow of their achievement had begun to wear off, and the ethical implications became too much for them. The humanzee infant was then apparently euthanized. The report has yet to be substantiated.

The Method To The Humanzee Madness 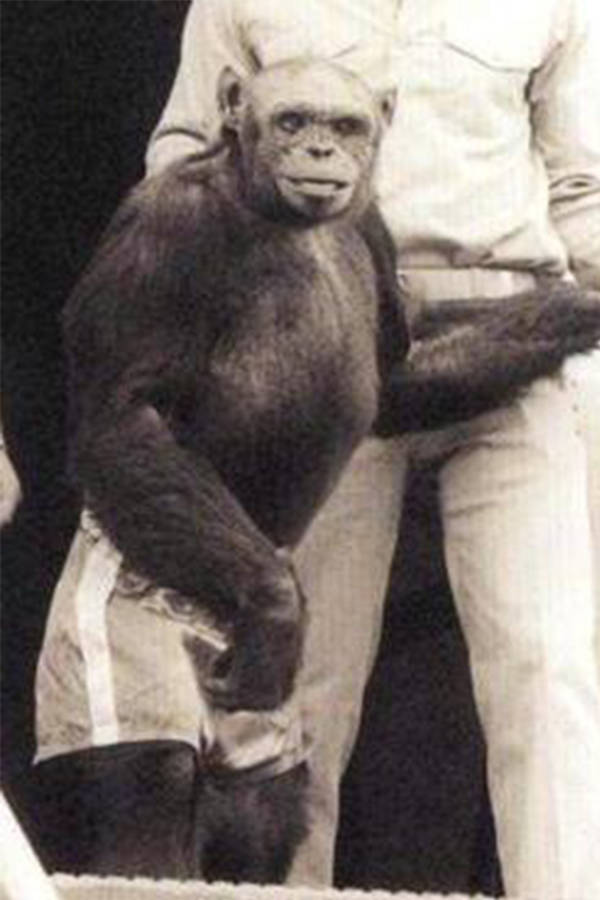 Wikimedia CommonsA chimp named “Oliver” who was long believed to be a humanzee. His existence as a true chimp was eventually proven.

Though it seems like a taboo subject to most of the general public, the idea behind the hybridization of a human and a chimpanzee isn’t that crazy.

In short, a lot of our chromosomes are structurally similar to all apes, but most of them are most similar to chimpanzees. That science alone lends itself to speculation that a humanzee hybrid could be possible.

However just because we can, doesn’t mean we should.

Combining two species that are genetically similar but vastly different in every other way opens a whole host of ethical debates. Would it be able to reason, would it function more like an ape or like a human? Would it be able to speak? Questions are one thing to ponder, but another entirely to bring to life.

And important to note, no one has tried to hybridize those.

Next, check out these Pacific Islanders that don’t have any DNA linked to known human ancestors. Then, read about the Titanoboa, a giant prehistoric nightmare snake.