The father forced Karrie Neurauter into a tough spot – save her mother's life, or his. 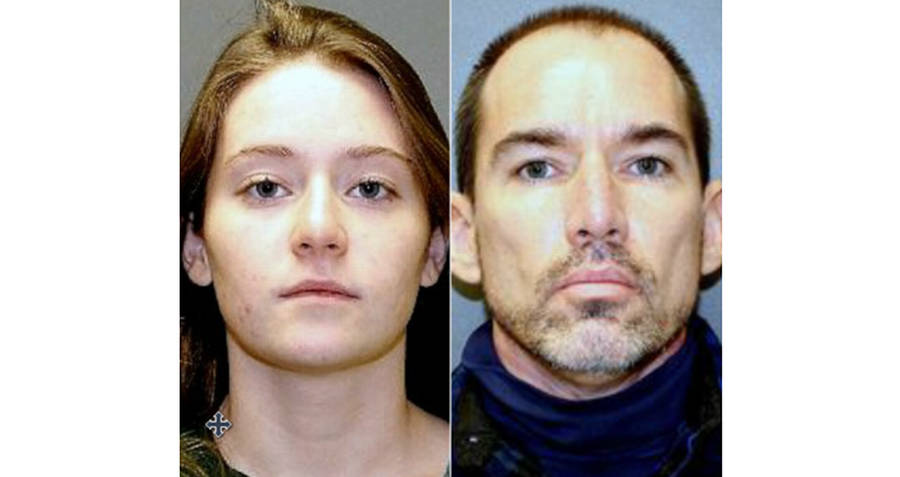 Last August, a father from New York had had enough. He was sick of making child support payments and wanted custody of his youngest child. So, he went to his oldest daughter for help, giving her a startling ultimatum: help him kill her mother, or he’d kill himself.

Lloyd Neurauter told his daughter Karrie, 20, that she had two choices. He warned her that he would kill himself, but that she could stop that from happening by helping him kill her mother, his ex-wife Michelle.

Karrie Neurauter ultimately chose her father, spending months helping him plan the crime. On the night of the murder, she picked her father up and drove him to her mother’s house. Though she was complicit in the scheme, Karrie says she had no physical involvement with the murder. As Lloyd went upstairs, and allegedly strangled her 46-year-old-mother, Karrie stayed downstairs with her younger sister, distracting her and keeping her from venturing upstairs.

She also claims to have turned off all of the electronic devices in the home, to conceal her father’s presence there. Additionally, she assisted her father in making the crime look like her mother had committed suicide.

Shortly after the murder, police received an anonymous call about “suspicious circumstances” at Michelle Neurauter’s home. After a short investigation, both Lloyd and Karrie Neurauter were arrested.

Lloyd, who faces multiple charges including first-degree murder, is set to appear in court in September, after pleading not guilty in February. His charges could result in life imprisonment, without the possibility of parole.

Karrie Neurauter is also in hot water. She faces four felony counts, including second-degree murder and tampering with evidence, but was able to make a plea deal that will ensure she spends no more than 15 years to life in prison.

In a sick twist of fate, however, Karrie is yet again facing an ultimatum – in order to receive her plea deal, she must testify against her father, the very man whose life she tried to save by getting herself in this sticky situation.