Family and friends allege that she dismembered her former lover, and served him to friends at a neighborhood barbecue. 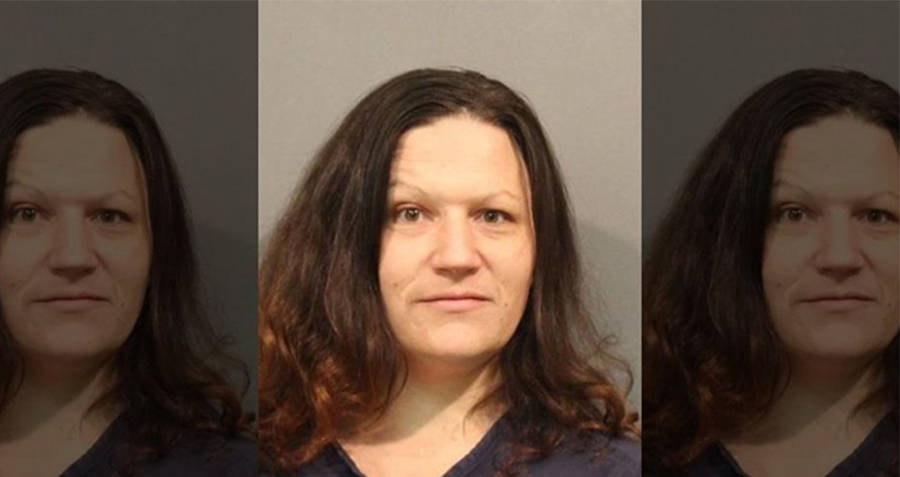 Fox NewsKelly Cochran, who allegedly killed and served her ex lover to friends at a neighborhood barbecue.

An Indiana woman was sentenced to decades in prison last month after admitting to injecting her husband with a lethal dose of heroin and smothering him with a pillow — but that’s just the tip of the iceberg.

Kelly Cochran was sentenced to 65 years in prison for killing her husband, Jason Cochran, though it hardly matters. She’s already serving life in prison for the 2014 murder and dismemberment of her former lover, Chris Regan. The new charges have brought to light more information in Cochran’s old case and unearthed some grisly new details.

The disappearance of Chris Regan had been under investigation for two years when, in 2016, Kelly Cochran’s husband was found dead, shot up with a lethal dose of heroin and smothered with a pillow. After she was arrested for his murder, she admitted to police that the two of them had killed Regan as well.

Cochran told investigators that she and her husband had lured Regan to their home, as they had made a “pact” to “kill off anyone involved in their extramarital affairs.” After getting him into their home, they shot and dismembered him before burying his remains in the woods.

However, Cochran’s family claims that they may not have buried all of him. According to friends and family, Cochran served Regans remains to her neighbors at a neighborhood barbeque shortly after the murder.

According to court documents, Cochran admitted that she killed her husband for revenge, angry at him for murdering her lover, Regan. She was sentenced to life in prison in May 2017 for the murder of Regan, and up to 65 years in prison in April 2018 for killing her husband.

After Cochran’s sentencing, Cochran’s brother came forward, alleging that his sister was a serial killer. According to a statement by Investigation Discovery, which will be airing a documentary on Cochran’s case later this month, Cochran admitted to having other “friends” buried across the Midwest, in states such as Indiana, Michigan, and Minnesota, as well as in Tennessee.

However, identities of the friends, as well as their possible burial locations, remain a mystery.