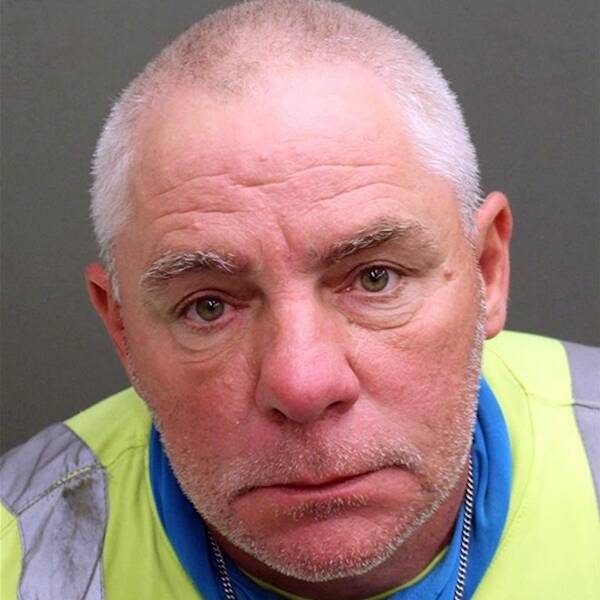 Orange County Sheriff’s OfficeKenneth Stough Jr. has been charged with first-degree murder and robbery with a deadly weapon.

In a showcase of modern technology and diligent police work, DNA from discarded beer cans has led to an arrest in the brutal 1996 murder of Florida convenience store manager Terrence Paquette. His body was found after being stabbed 73 times and his death left police baffled for a quarter-century — until online genealogy databases gave them a lead.

The Orange County Sheriff’s Office announced the arrest of Kenneth Robert Stough Jr. on Thursday. According to NBC News, Sheriff John Mina reminded everyone that the “gruesome” crime scene had yielded blood “all over the store” that didn’t belong to the victim, but that a DNA match remained elusive throughout the decades. 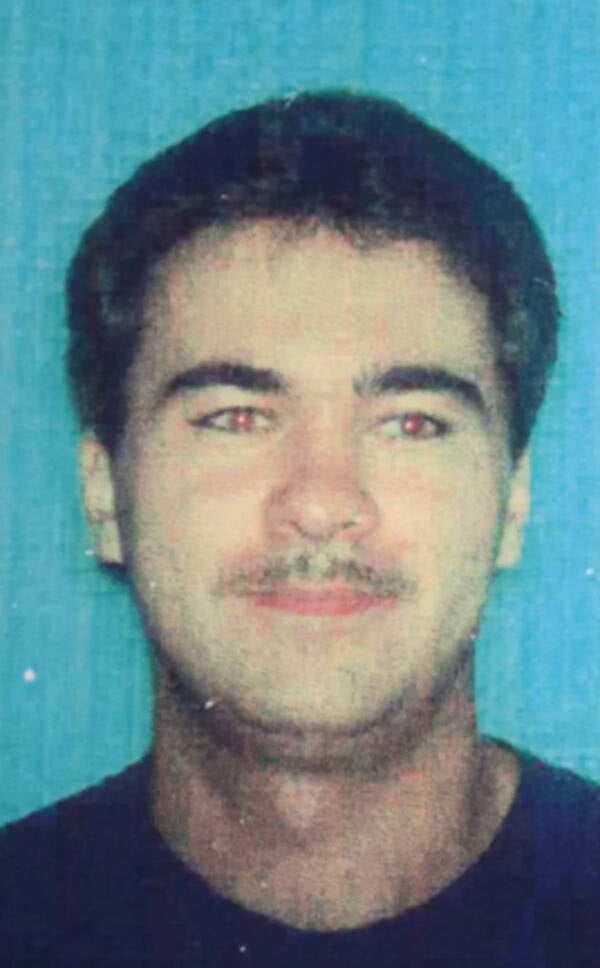 Orange County Sheriff’s OfficeTerrence Paquette was stabbed 73 times and had his throat slit.

It was 7 a.m. on Feb. 3, 1996, when a local passerby noticed that the lights inside the Orlando Lil’ Champ were off. The man found this unusual enough to stop his car — only to find the Clarcona Ocoee Road business locked. According to KMBC, he drove off but called the sheriff’s department.

Deputies arrived and found two men lingering outside who had been trying to collect a cash deposit from the manager. That’s when the deputies noticed blood on the outside lock and noticed that Paquette’s white car was in the parking lot. After calling but failing to reach him at home, they contacted another store employee.

That individual had closed up shop the night before and provided police with the keys to get inside. The store was covered in blood, with Paquette’s body found in the bathroom with his throat slit. The Medical Examiner’s Office would determine that the 31-year-old had been stabbed more than six dozen times.

Missing cash from the register suggested this had been a robbery gone wrong. It was also clear that much of the blood didn’t belong to the victim and that the perpetrator had been injured during the scuffle. Unfortunately, the collected samples only confirmed they came from the same person — but not who. 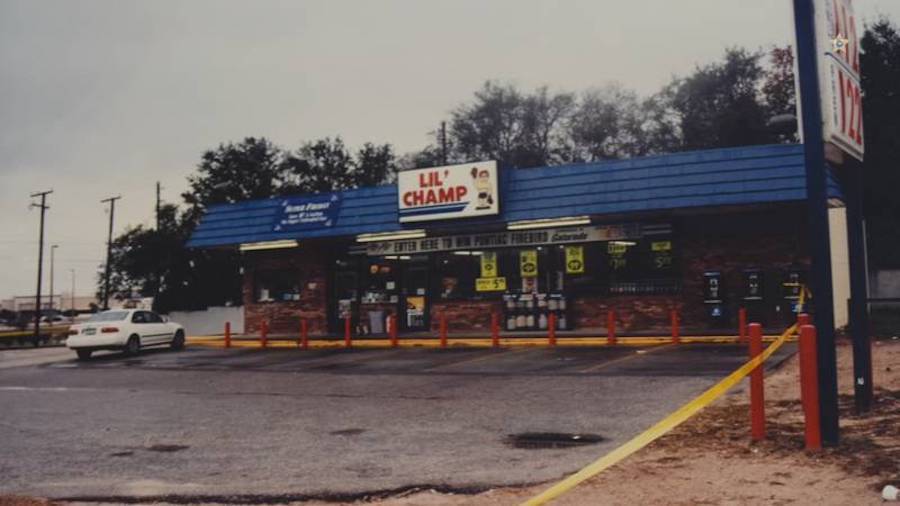 With the local crime lab failing to find a match, police closed the case “pending further investigative leads” in 1997. The case was reopened six years later when an ambitious analyst uploaded DNA from blood found on the store’s freezer handle to the FBI’s Combined DNA Index System (CODIS) — again yielding no matches.

“I was just thinking if someone was stabbed 73 times, there’s got to be additional DNA that was not the victim’s and potentially the suspect’s,” recalled Savelli. “And so just with the advancements in DNA … I figured there’s gotta be something we can do.”

Savelli’s foresight led to a new cold case unit reopening the case yet again in 2019. This time, officials had the convenience of modern technology on their side. In March 2021, a genetic genealogy expert they enlisted from Florida’s Department of Law Enforcement found some promising leads.

“We take the sample from the lab,” said Debbie Abney. “We have a vendor turn it into a data file that can be uploaded to two public genetic genealogy websites — Family Tree and GEDmatch.com.”

The samples were a distant match to one couple who had three sons. Police focused on Kenneth Stough Jr. due to his employment history and proximity to the store. He was 28 years old at the time of Paquette’s death and had seemingly forged ahead living his life as usual.

With a judge-approved surveillance request in hand, Savelli began tracking Stough’s car GPS in August 2021. He recalled watching him throw a bag of beer cans into a dumpster in September and bringing those DNA-riddled items to the Orange County Crime Scene Unit — where analysts made a match.

“Although people think they’re forgotten about, they’re really not,” said Savelli. “Just because there’s not an arrest made in a year or two, three, four, five years, the case is still open. We are doing everything we can to get every cold case out there solved.”

Stough was arrested last Tuesday. Charged with first-degree murder and robbery with a deadly weapon, he is being held without bond. While he’s admitted to past employment at the store, he has yet to confess to murder or robbery. With Paquette’s family long dead, police notified his friends.

“We never, ever forget about these cases,” said Mina. “Just because we don’t make an arrest in a case in a day or in a few weeks or even a few months doesn’t mean we give up on our victims or their families.”

After reading about the Florida man charged with the murder of a 25-year-old cold case, learn about six unsolved murder cases that will keep you up at night. Then, read about police solving a 1993 murder using DNA from a discarded hot dog napkin.