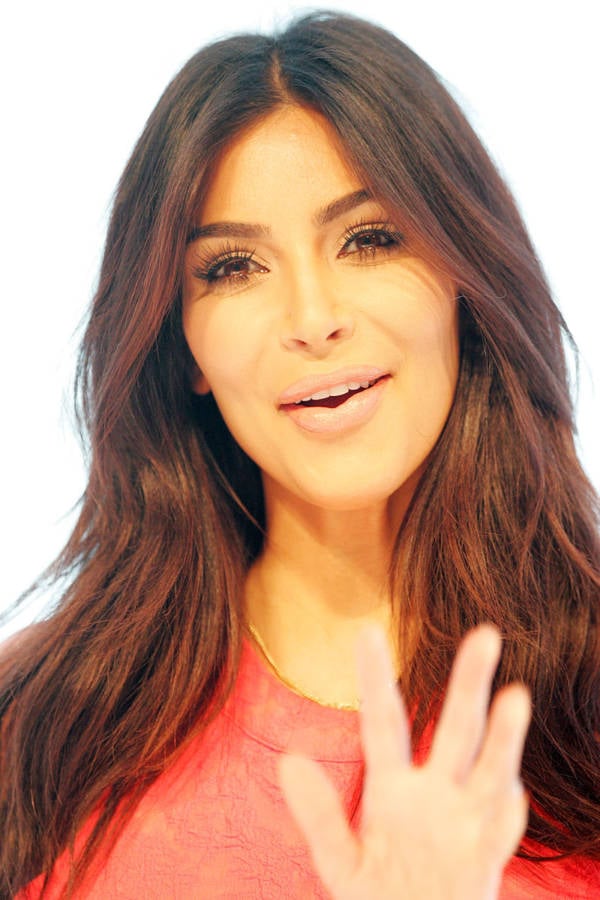 Wikimedia CommonsKim Kardashian West met with President Trump in May 2018 to discuss the release of Alice Marie Johnson, who was serving a life sentence for a first-time, non-violent drug offense.

Kim Kardashian West might be the most recognizable fashion icon and reality TV star in the world, but she’s recently become a successful activist for prison reform as well.

As CBS News wrote, she’s been fully committed to this new effort for a year now. Most notably, her visit with President Trump in May 2018 helped free Alice Marie Johnson — a 63-year-old sentenced to life in prison for her first offense, a non-violent drug charge.

Kardashian West’s efforts haven’t slowed in the slightest this year, either. In the last three months, she’s helped lawyers free 17 inmates from federal prisons. All of them were incarcerated for first-time non-violent drug offenses.

The nonprofit law firm Decarceration Collective has graciously welcomed this new ally in their fight, one who has helped fund a “mighty team of women lawyers” that led the 90 Days of Freedom Campaign to get inmates released.

“Kim Kardashian has been instrumental in funding the legal fees for vital attorney representation, transportation for newly freed prisoners so they have a ride home to their families and reentry costs related to our clients’ smooth transition back into society,” Decarceration Collective founder and lawyer MiAngel Cody said.

“She has supported 17 prisoners’ release from prison and their ongoing decarceration.”

With a successful 90 Days of Freedom Campaign behind them, the Decarceration Collective and the Buried Alive Project are launching a new venture — the Third Strike Project. This aims to help prisoners for whom the First Step Act isn’t a viable foundation to garner release through.

“Our work is not done,” said Angela Wynn, Decarceration Collective’s media liaison. “There are so many more we hope to save.”

As it stands, of course, the nonprofit organization is thrilled to have received such unexpected, financially reliable support from Kardashian West.

According to CNN, Kardashian West’s personal attorney and co-founder of the Buried Alive Project, Brittany K. Barnett, has been genuinely impressed with her client’s ambition and dedication.

“(Kim) has been on the phone as we’ve told clients they are coming home,” said Barnett. “I think one, she really wants to be taken seriously, so she is really focused on learning the system and the people who are directly impacted. That takes a lot of focus, too. It’s not always amplified with social media.”

“We aren’t part of the official mentoring squad,” Barnett added. “But she is very inquisitive and curious and eager to learn and wants to learn. She understands the process.” 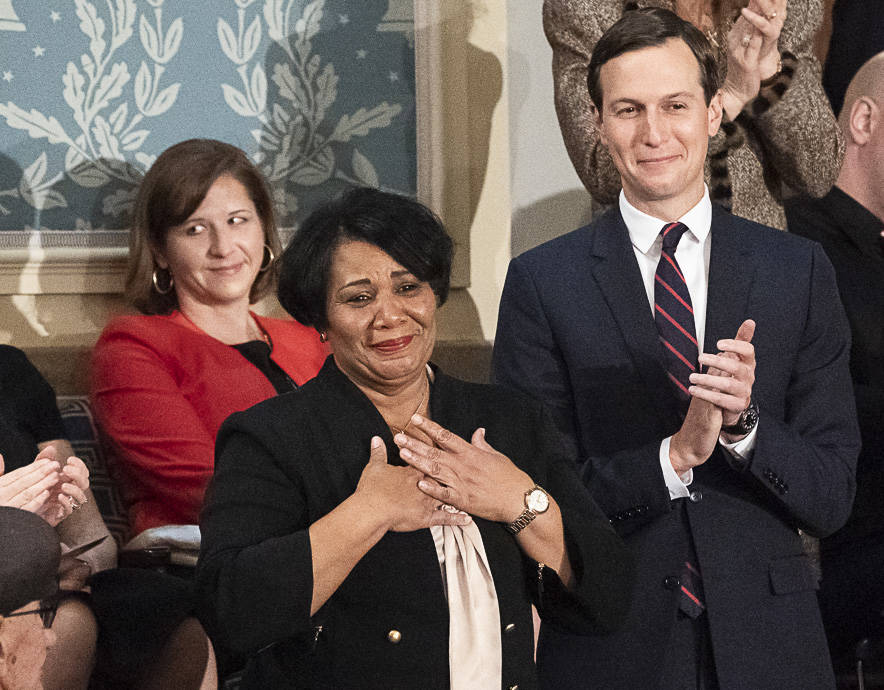 Wikimedia CommonsA tearful and grateful Alice Marie Johnson alongside Jared Kushner at the 2019 State of The Union Address. Feb. 5, 2019.

“We are thrilled that Kim Kardashian continues to lend her voice to this important, life-saving work,” said Wynn. “We encourage everyone to link arms to bring about transformative criminal justice.”

For Kardashian West, who seems to have spearheaded the prison reform issue on behalf of celebrities, the law has become more than a peripheral curiosity she deems worthy of her money. She began a four-year apprenticeship with a San Francisco law firm last summer and is currently studying to take the Bar Exam.