The 30-year-old suspect claims he brutally murdered his grandpa because "it was his time." 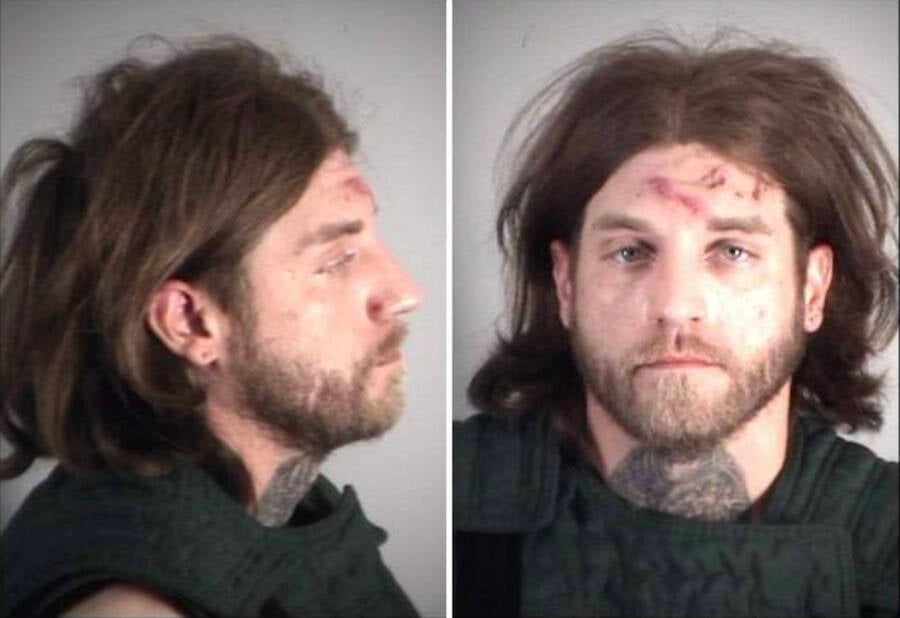 Just after sundown on March 13, a Florida man confessed to police that he brutally murdered his grandpa with a baseball bat and a knife ⏤ and then handed cops the dead man’s severed ears.

When authorities arrived at the home of 77-year-old Ronal Wells Sr., they were met by a 30-year-old man named Kolby Parker, who was on the porch with Wells’ bloodied corpse laid out beside him. The elderly man was unresponsive and pronounced dead at the scene.

Parker initially told authorities that he was Wells’ son and that after smoking some marijuana, the two fought when Wells suddenly “came at him” with a knife.

CBS Miami on the strange and violent incident.

Parker said he was “scared to death” and that he had no choice but to use deadly force in response, according to The Orlando Sentinel.

Parker said he stabbed Wells “in the heart” four times. Investigators also found that one of the older man’s forearms was bloody and had been partially “degloved,” meaning the skin had been removed. Later, investigators found a shrine with bloody, plastic human ears in Parker’s room, according to the affidavit.

“The Family Butcher,” an apron dangling above this collection read.

Police quickly determined that Parker’s story was at least partially wrong. As it turned out, Wells wasn’t his father, but rather his grandfather. Confused, deputies patted Parker down and felt something “soft to the touch while being firm” in his pocket.

Then, Parker reached into his pocket and pulled out two human ears. 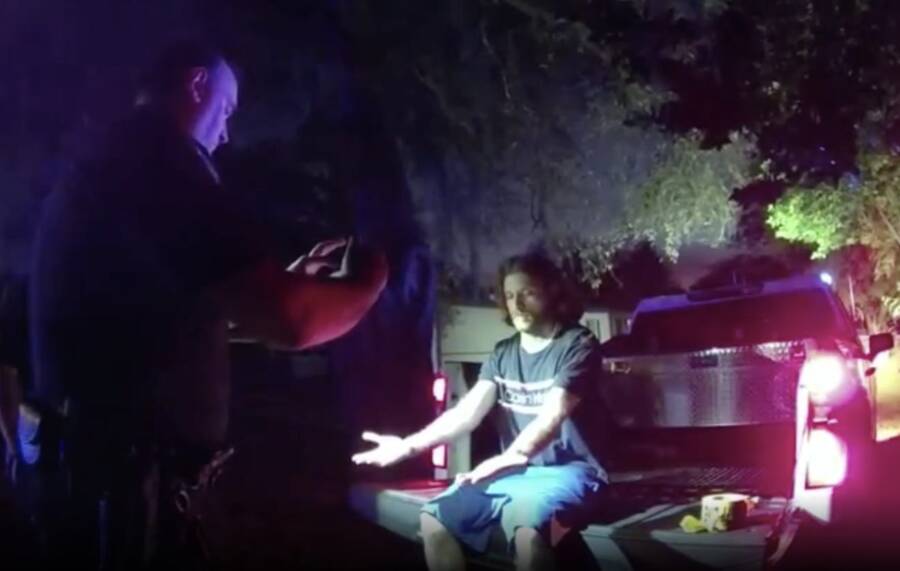 Lake County Sheriff’s OfficeParker is set to be arraigned on April 5, 2021.

Parker then conversed rather calmly with the officers before bizarrely asking one of them for their weapon. “Can I have your gun?” he asked, as seen in the bodycam footage.

Parker became violent and lunged for the officers’ guns. A skirmish ensued, during which Parker hit, kicked, and headbutted the deputies. Finally, one of the deputies used his taser on Parker.

Once at the police station, Parker changed his story. He told officers that he beat Wells with an aluminum baseball bat and then stabbed Wells in the chest and neck with a butcher’s knife. He then used the knife to cut off the man’s ears.

As for why Parker committed this grisly crime in the first place, he was apparently convinced that his grandfather had lived long enough and it was simply time for him to be by his late wife’s side.

“Kolby advised he wanted his grandfather to be with his deceased grandmother and it was his time to go,” the affidavit stated.

He also claimed that the marijuana the two had shared “may have been laced” with another drug. 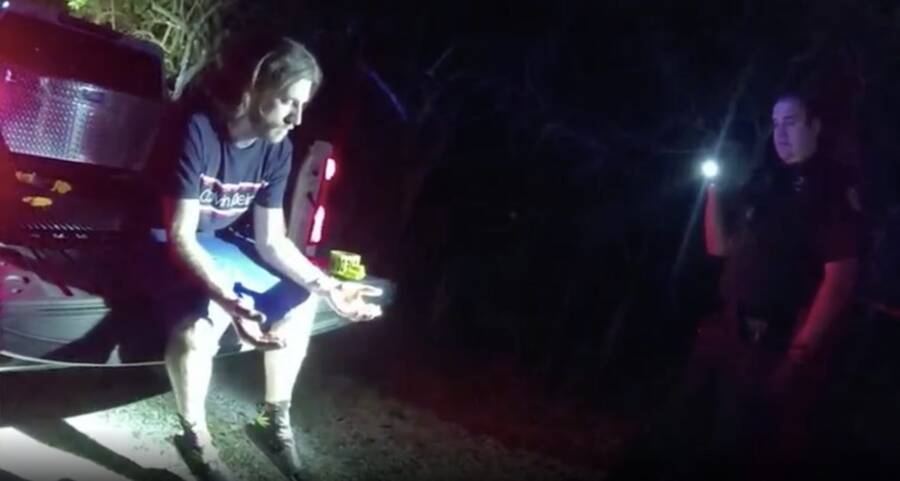 Parker was initially brought to AdventHealth Waterman Hospital in Tavares for treatment, and then he was later booked into the Lake County Jail. He’s currently being held there without bond and rejected his right to a public defender.

However, this wasn’t the first time that Parker had trouble with the law: He was arrested in Florida in 2019 for grand theft, according to public records. However, none of his prior arrest records indicated that he could graduate from grand theft to the murder of his own grandfather.

As it stands, Kolby Parker has been charged with one count of second-degree murder, as well as two charges of battery of a law enforcement officer and resisting arrest. He is set to be arraigned on April 5.