They orbit Earth at the same distance as our known Moon, they're nine times wider than our planet, and we weren't even sure they were there — until now. 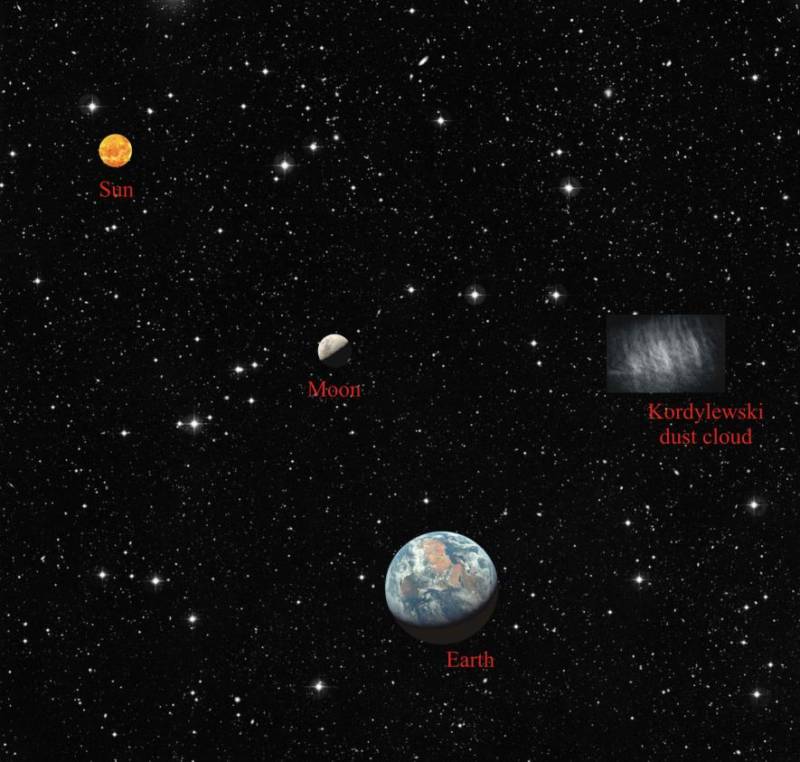 Gabor HorvathAn illustration (not to scale) showing the position of one of the Kordylewski clouds in relation to the Earth, Sun, and Moon.

After more than 50 years of speculation, a group of astronomers has finally confirmed the existence of two other “moons” orbiting Earth.

These new so-called “moons” are not exactly like the one we know. Instead, they are actually enormous clouds made entirely of dust that orbit the Earth like our Moon and at relatively the same distance from Earth as our actual Moon (240,000 miles), according to National Geographic.

Scientists have speculated about the existence of these two moons since 1961, when Polish astronomer Kazimierz Kordylewski spotted them for the very first time. However, other astronomers weren’t very quick to take Kordylewski at his word. Others wanted definitive proof of these “moons” and because they are so incredibly difficult to see, they remained unconfirmed for decades — until now. 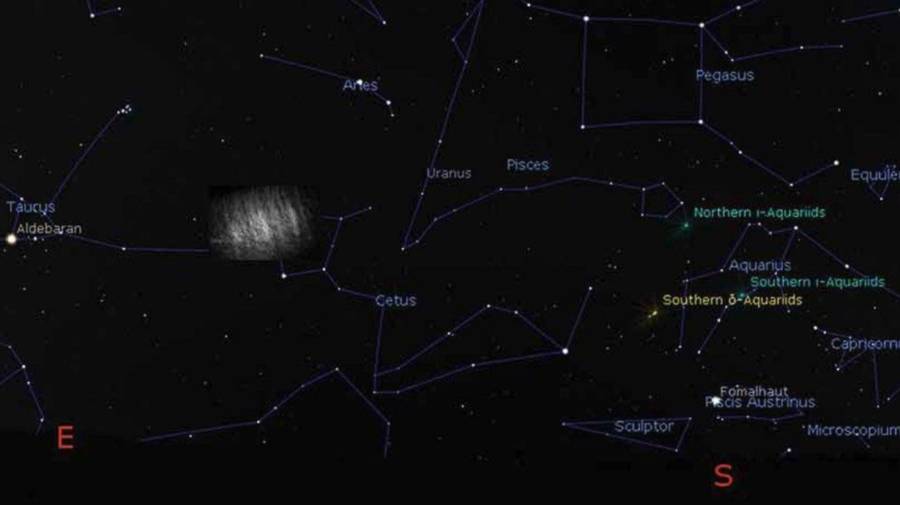 Royal Astronomical SocietyAn artist’s rendition of a Kordylewski cloud in the night sky.

Researchers have confirmed the existence of these Kordylewski clouds and published their results putting decades of speculation to rest.

“The Kordylewski clouds are two of the toughest objects to find, and though they are as close to Earth as the moon, are largely overlooked by researchers in astronomy,” Judit Slíz-Balogh, the study’s co-author and an astronomer at Eötvös Loránd University in Hungary, told National Geographic. “It is intriguing to confirm that our planet has dusty pseudo-satellites in orbit alongside our lunar neighbor.”

These Kordylewski cloud “moons” are enormous but the particles they’re made up of are remarkably tiny. The dust particles are estimated to be only a micrometer in diameter, while each of the Kordylewski clouds occupies an area of around 65,000 by 45,000 miles (nearly nine times wider than Earth).

Each of the particles reflects sunlight, but the vast darkness of space has made them very hard to detect until recently. The astronomers and physicists behind the study confirmed the clouds’ existence by putting polarized filters on their cameras which allowed them to reveal the light that is reflected off the particles. 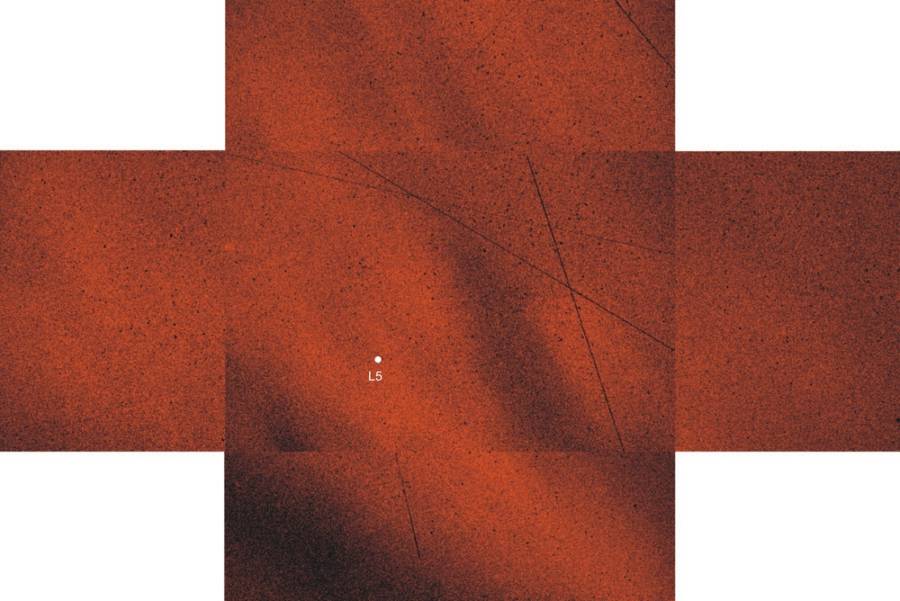 Astronomers have long speculated that there could be more than just one moon orbiting Earth, and have specifically identified five points, called Lagrange points, where they could be located.

Lagrange points are locations in space where the gravitational pull of two orbiting objects, like the Sun and the Earth, balances out. At these points, the orbiting objects are held in a stable position by these balanced gravitational forces and remain at a set distance away from the Earth and the Moon, according to National Geographic.

Back in the 1950s, Kordylewski began searching the L4 and L5 Lagrange points in hopes of finding other solid-bodied moons orbiting our planet. He might not have found exactly what he was looking for, but the discovery of these dust “moons” reminds us of the undiscovered wonders still waiting to be found in our own solar system.

Next, discover why so many think the moon landing was faked. Then, have a look at some of the most interesting facts about the Apollo 11 mission that first put humans on the moon.