Italian Physicists Calculate The Equation For A Perfect Pizza

The team employed the research technique of "Provando e riprovando," which roughly translates as "trying and trying again." 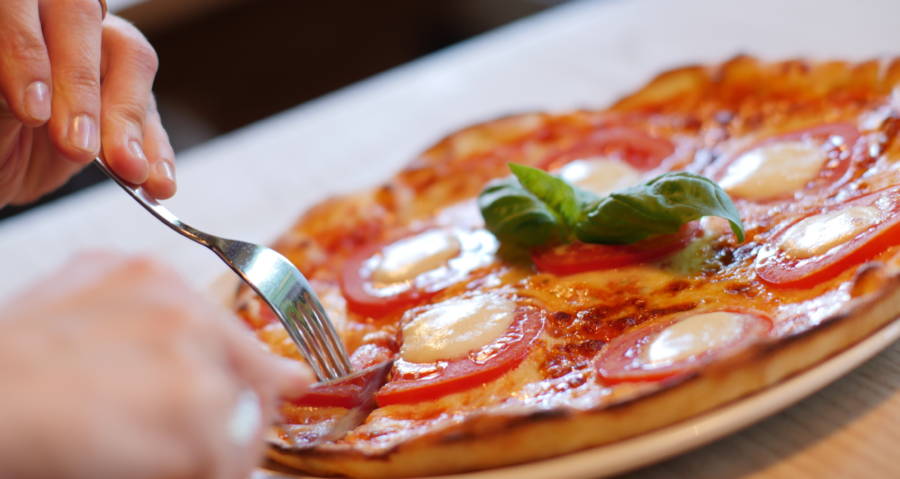 Thomas Schweighofer/UnsplashThis looks like a perfect pizza, but unless it follows this science-backed recipe, it may not be.

Pizza lovers rejoice! A team of researchers have done away with any culinary woes and created a formula that will churn out a perfect pie every time – and yes, this can be done at home.

Two physicists and one food anthropologist joined forces and authored a new study called “The Physics of Baking Good Pizza,” in which they broke down the processes needed to yield a perfect pizza.

They did this by comparing two top baking methods for pies: a brick oven at a pizzeria or a modern metallic oven commonly found at home.

“So speaking with Italians, visiting with their different pizzerias, speaking with pizzaiolo, trying to learn from them the experience of generations,” he added.

Allegedly, to get the best piece of pizza from a restaurant, one pizzaiolo (Italian for “dude who makes pizza”) said that you should go either before 8 p.m. or after 10 p.m. as this time is optimal for oven conditions.

The pizzaiolo went on to explain that in a wood burning oven with a firebrick bottom, the pizzas should be cooked between a temperature of 617 to 620 degrees Fahrenheit for exactly two minutes. 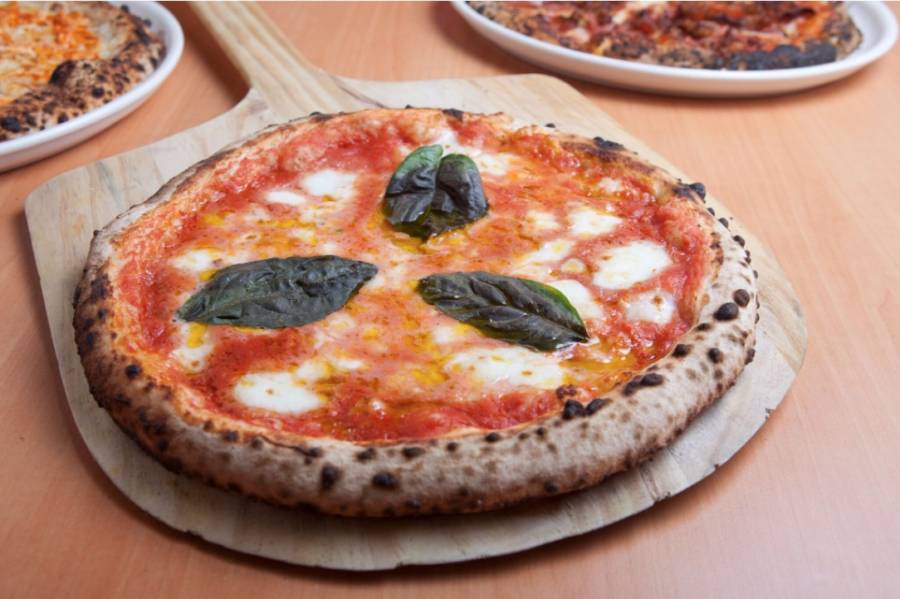 But when the restaurant’s business picks up during the dinner rush, the cooks have to turn the oven up by more than 100 degrees so that they can make more pies in less time. This hurried approach results in a lower quality pizza with crisper bottoms and undercooked toppings. Thus, ordering a pie later in the evening will allow for a more relaxed baking environment and lower temperatures in the oven.

To create the perfect pizza, the authors report that a brick oven is far more preferable than a metallic one. The secret to a brick oven’s success lies in its physics. A wood fire provides uniform heat throughout the curved walls and stone floor of the oven, baking the pie evenly.

A brick oven also allows chefs to accommodate more toppings. The study says that a perfect Margherita pizza can be cooked in two minutes flat, but when other toppings are added, the bake time must be adjusted. With a brick oven, the pizzaiolos can lift up the pizzas with a wooden spade for an extra 30 seconds or so which allows the toppings to cook more without overly toasting the crust. 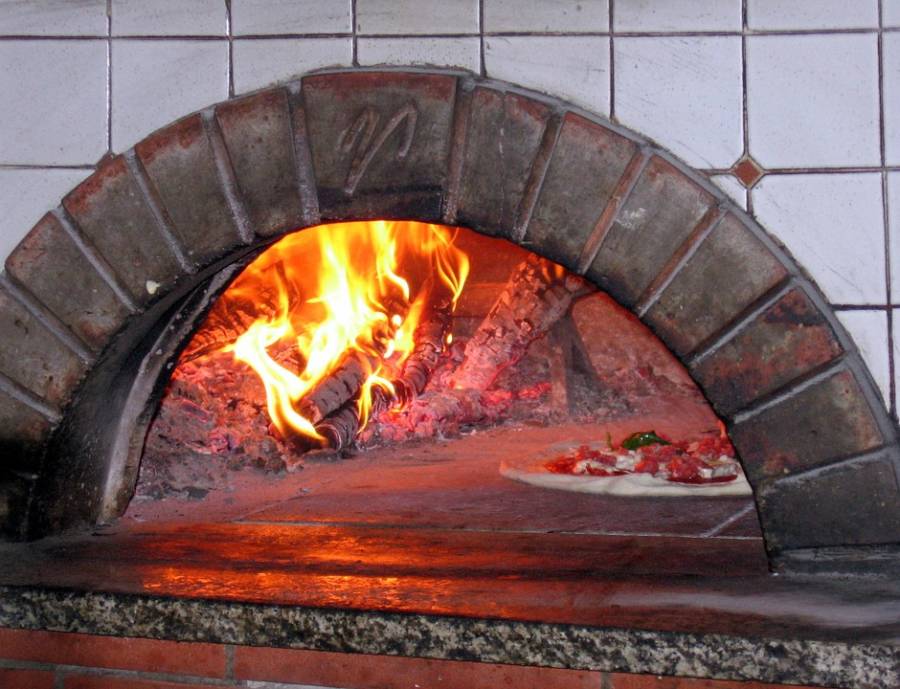 Those looking to craft their own perfect pies in their ovens at home will have a slightly harder time, but it is possible. Because metal conducts heat better than brick it gets much hotter much faster. To adjust for this in a steel oven, the authors devised an equation.

The conditions of a brick oven could be mimicked in a metal oven by turning the heat down to 450 degrees Fahrenheit and cooking the pizza for 170 seconds. As with the brick ovens, if extra toppings are added, the cook time should be upped accordingly.

The quest for a perfect pizza might not be the most pressing issue in the field of physics today, but it can be argued that it might have the most impact on the lives of everyday people.

Next, take a look at the free pizza for life promo that Dominos had to end after too many people got their logo tattooed. After that, check out this medical marijuana dispensary that is now serving pot pizza.