The Disappearance Of Kristal Reisinger, The Colorado Mother Who Went Missing From A Drum Circle

In 2015, Kristal Reisinger moved to Crestone, Colorado, to find enlightenment in its New Age religious community. Instead, she vanished without a trace just one year later. 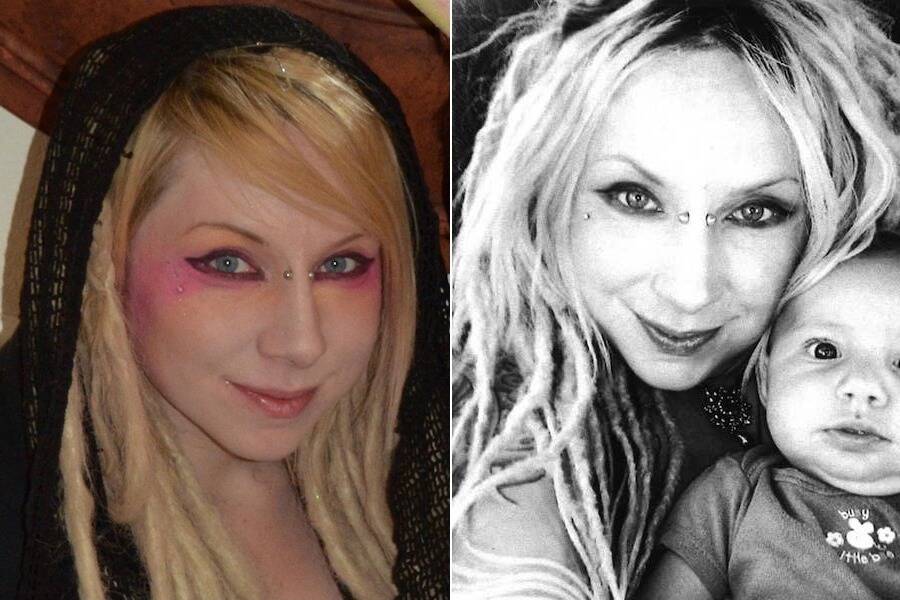 Kristal Reisinger was 29 years old when she disappeared in the small mountain town of Crestone, Colorado. A self-described clairvoyant, she had left her ex-boyfriend Elijah Guana and their four-year-old daughter Kasha in Denver to find enlightenment in the Crestone hills. Instead, she vanished into thin air.

“[She was] really into Native American traditions (and) the nature of raising consciences and living a peaceful life,” Guana told Denver’s FOX31 News. “Her motto was ‘do no harm.'”

“To this day, [our daughter Kasha] still asks for her, wants to call her on the phone,” Guana continued. “She doesn’t really understand that she’s gone.”

From the Saguache County Sheriff’s Office to podcaster Payne Lindsey, investigators have been trying to solve Reisinger’s disappearance for more than five years. Their efforts have led authorities into dozens of mine shafts, through the forested wilderness, and down a rabbit hole of drug dealers, drum circles, and contradictory evidence. But to this day, nobody knows what happened to Kristal Reisinger.

The Turbulent Childhood Of Kristal Reisinger

Kristal Reisinger was born on Nov. 18, 1987, in Phoenix, Arizona. She had a strained relationship with her family and became a ward of the state at the age of 15.

Despite these hardships, she attended Western State College in Gunnison, Colorado, then studied psychology and sociology at Western Colorado University, where she even taught a course. According to Investigation Discovery, she met Elijah Guana in 2011, and the two quickly fell in love. They moved to Denver, where she gave birth to their daughter Kasha in 2013. The two eventually broke up, but they happily co-parented Kasha together. 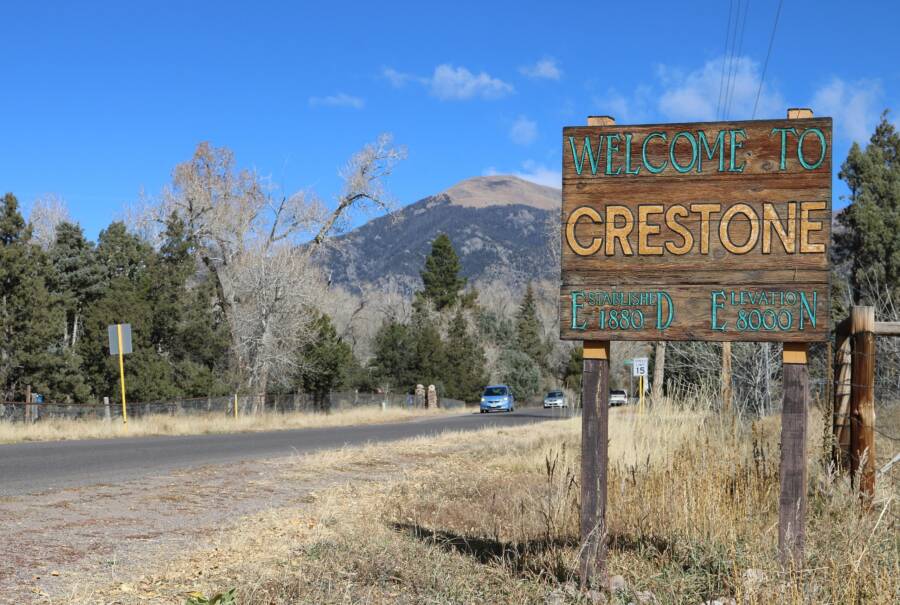 Wikimedia CommonsKristal Reisinger disappeared in a town of fewer than 150 people.

Guana said Reisinger found Denver so “toxic” that in 2015 she decided to leave Kasha in his care and venture to Crestone, a town at the foot of the Sangre de Cristo Mountains with a population of 141. According to The Denver Post, Reisinger was searching for religious enlightenment.

Crestone had become known as the “New Age Religious” capital of the world, a hub for enthusiasts like Reisinger. With piercing blue eyes and endless curiosity, she fit right in. She even started singing with a local band called Stimulus.

Reisinger rented an apartment in the area and spoke with Guana and her daughter over the phone on a regular basis. But the last time she talked to Guana, she called with harrowing news. “She was very disturbed, very upset,” recalled Guana. “She told me people had drugged and raped her.”

Two weeks later, Kristal Reisinger was reported missing. According to the Colorado Bureau of Investigation, she was last heard from on July 14, 2016.

“When she opened the door she had a tear-stained face,” said McDonald. “She was extremely distraught, and I said, ‘What is going on? Are you OK?’ She said, ‘I don’t really want to talk about it, but I went to a party and I’m pretty sure that I was drugged and raped.'” 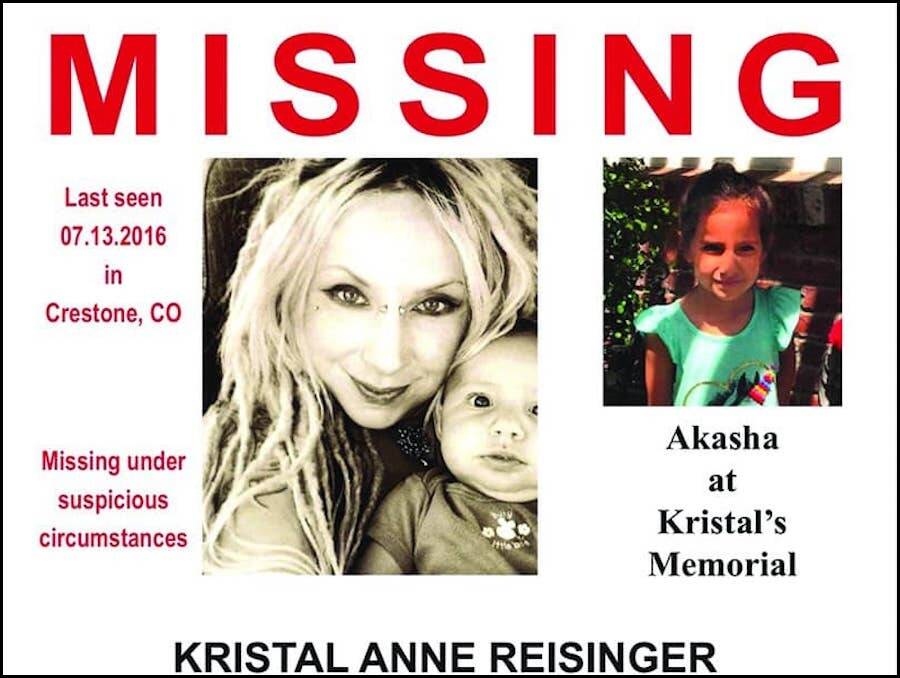 Unmasked: A True Crime Syndicate/FacebookKristal Reisinger has been missing since 2016.

It wasn’t the first time that a local woman told McDonald she’d been assaulted by a group of unidentified men. McDonald said this mysterious band of criminals was “pretty good at hiding” who they were. Reisinger said she would consider McDonald’s advice to call the police. A few days later, however, she vanished.

When McDonald realized she hadn’t seen Reisinger in a while, she knocked on the apartment door and entered when it went unanswered. Inside, she found Reisinger’s cellphone. According to E! News, the phone contained a series of voicemails.

“From what was on her phone, it seems like she was on her way someplace,” said McDonald. “She needed to go someplace.”

McDonald reported Reisinger missing on July 30, but Saguache County Sheriff Dan Warwick initially concluded Reisinger had “just left” town of her own accord. After all, Reisinger was no stranger to going off the grid — she had once left on a two-week “walk-about” without contacting anyone.

Soon, Reisinger’s good friend Rodney Ervin and ex-boyfriend Guana arrived in Crestone to search for her. That’s when Warwick realized her disappearance was serious. The sheriff and his colleagues searched Reisinger’s apartment and noticed that her clothing, computer, and medication were still inside. They began to suspect foul play. 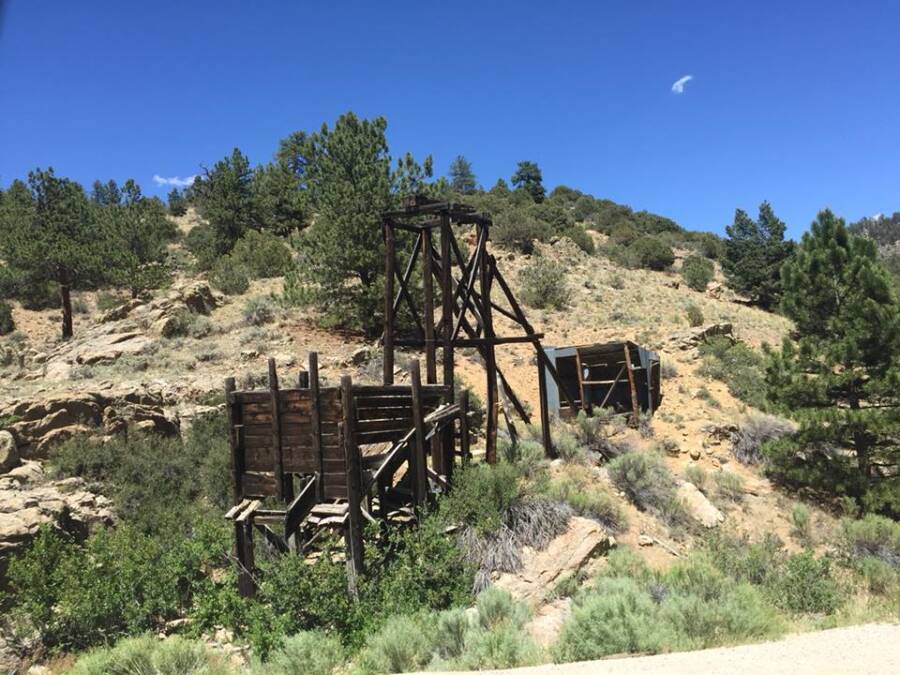 “She had just bought groceries the day before,” said Guana. “She would have to have gone out with absolutely nothing — not even her phone, not even her shoes. It really just doesn’t make any sense.”

Sheriff Warwick agreed that the circumstances were suspicious. “For her to be gone this long is unusual, so that heightens the chances of foul play being involved. She didn’t just take off and not come back. She left everything she owns behind.”

The Extensive Search For The Missing Mother

The first promising lead for Kristal Reisinger came from locals who claimed to have seen her on the outskirts of town after a full moon drum circle on July 18, but the sighting was ultimately never confirmed.

Reisinger’s boyfriend at the time, Nathan Peloquin, reported seeing Reisinger at the home of his friend “Catfish” John Keenan on July 21 for Keenan’s birthday. Keenan confirmed she was at the party and told investigators that they drank wine and smoked marijuana together.

This party was a full week after Reisinger’s last confirmed phone call with her loved ones, and the timing still has police baffled.

“There’s some timelines that aren’t being matched up with it,” Sheriff Warwick told the Up and Vanished podcast, according to Oxygen. “It makes it harder to be able to track every step that she took during that time.” 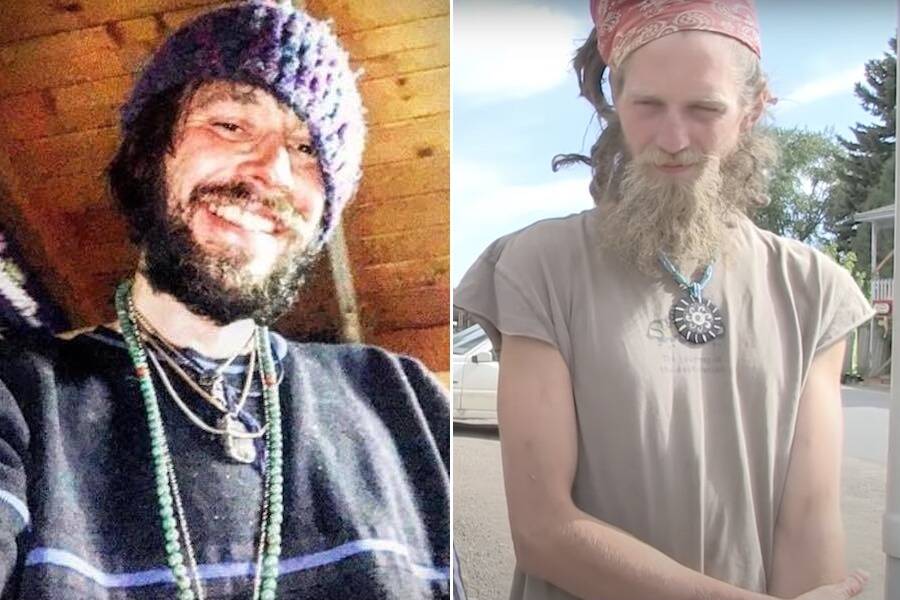 Peloquin said that Kristal Reisinger told him on June 28 she was drugged and raped at Keenan’s house and that she recognized only two of the many men involved. Peloquin told police that he took care of Reisinger for two weeks because he had “never seen her that scared.” Then she vanished.

Guana has his own theories on what happened to Reisinger. “The guys who were directly involved in Kristal’s rape have strong ties in a drug market that goes back and forth directly from Crestone to Denver,” he explained. “Kristal had made a decision to do something about it. She wanted them to be accountable for their actions and that’s when she went missing.”

“I strongly believe she was murdered by those guys,” Guana declared.

Up and Vanished podcast host Payne Lindsey agrees with Guana’s theory. “Kristal was going to report the rape to police or confront the men about it, and then she was murdered on or around July 14, when she went off the radar,” he told Oxygen.

Keenan spoke with Lindsey and denied any involvement in Reisinger’s rape or disappearance. “Why would I hurt the girl?” he said. “I barely knew her.” But not long after she vanished, he left town after destroying his computers and bleaching his entire house.

Keenan also told Lindsey that “Dready” Brian Otten, an acquaintance of his and the man Reisinger had dated before Peloquin, admitted to killing Reisinger in a Facebook message — but he oddly refused to share the message with Lindsey.

Otten died from a heroin overdose on May 16, 2020, so no one will ever hear his side of the story. As it stands, only rumors remain — and a $20,000 reward for information leading to the closing of the case.

After learning about Kristal Reisinger, read about Lauren Dumolo, the young mother who went missing from her Florida neighborhood. Then, learn about the night Brandon Lawson, a father of four, vanished from a rural Texas highway.