Krystyna Skarbek Became Winston Churchill’s Favorite Spy, Only To Be Murdered By A Jealous Lover

Krystyna Skarbek spent the war intimidating Nazi's and threatening soldiers, but when it came to a jealous lover, she was no match. 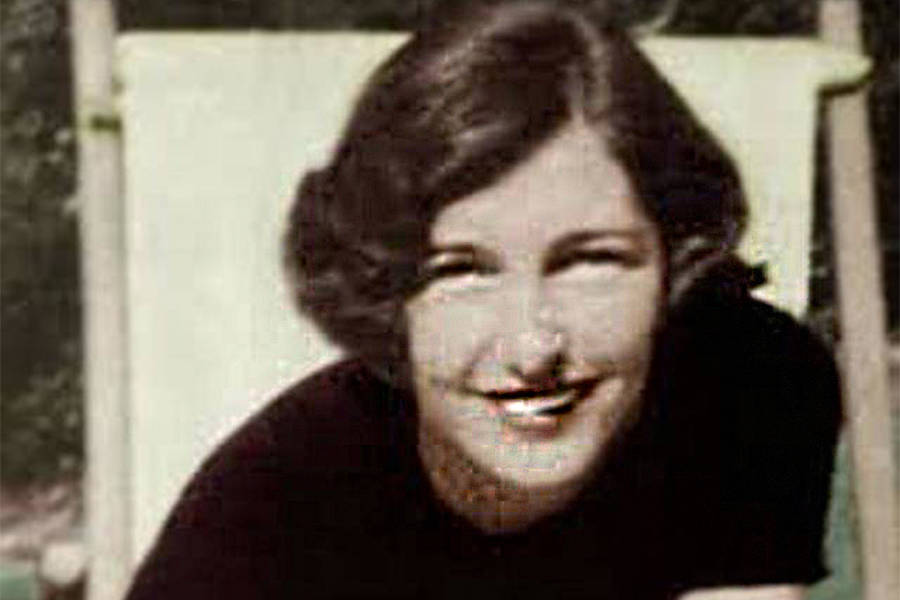 When all of Europe turned into a massive battleground during the Second World War and Britain alone remained a safe haven from the Nazis, the allies were desperate to have ears and eyes on the ground. Winston Churchill’s “Ministry of Ungentlemanly Warfare” did a tremendous job recruiting and training elite commandos of different nationalities and sending them back to their occupied to wreak havoc, but some of the most efficient spies to emerge from the war were not gentlemen at all.

Maria Krystyna Janina Skarbek was born into a family of Polish nobles in Warsaw in 1908. Her Catholic father had caused something of a scandal in the country’s aristocratic circles when he married the rich, but Jewish, heiress to a banking fortune. Although their daughter was initially brought up according to noble tradition (young Krystyna Skarbek learned how to ride, shoot, and ski), the family’s fortunes took a turn for the worse during the global depression and they were forced to assume a more humble lifestyle and move into a simple apartment in the city. 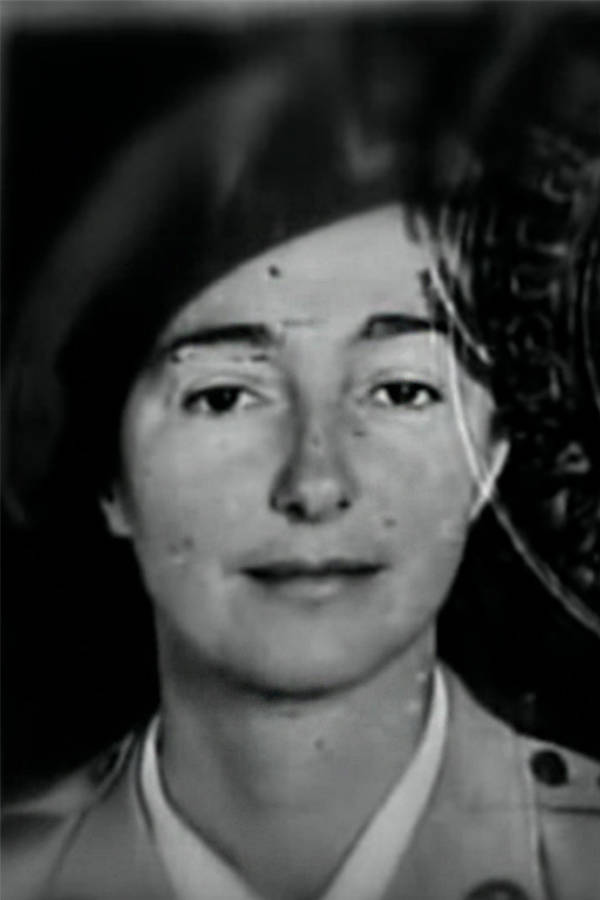 Wikimedia CommonsKrystyna Skarbek, aka Christine Granville, chose to fight Nazis rather than wait out the war abroad.

Skarbek, however, found she could not so easily abandon her taste for glamour; she fully embraced the wild lifestyle of the 1920s, frequenting bars and nightclubs unchaperoned, and even entering one of Poland’s first beauty contests. She was travelling out of the country with her second husband when the Nazis invaded her homeland; rather than wait out the war in safety abroad, she immediately offered her services to British intelligence, who quickly recognized how valuable of an asset she could be and gave her the alias “Christina Granville.” In no time at all, the new spy was making a daring re-entry into Poland.

Krystyna Skarbek’s forte was approaching sticky situations with the boldness she had learned from her independent youth; in compromising situations she would openly approach the enemy, rather than raise their suspicions by trying to quickly stash away intelligence documents. Once, when she was stopped by German border patrol holding a silk map of the area that would have immediately blown her cover, she cheerily rolled it up into a headscarf and greeted the soldiers as though she were a local strolling by.

Another time, when she was stopped by a German patrol (this time on the Italian border), she willingly complied with their demand to raise her hands above her head, revealing the grenades she had hidden under each arm. Skarbek’s threats to pull the pins must have been convincing, since the soldiers who had cornered her quickly fled. Stories of her exploits and creative escapades endeared her to British intelligence; it is even said that she was a personal favorite of Winston Churchill himself. 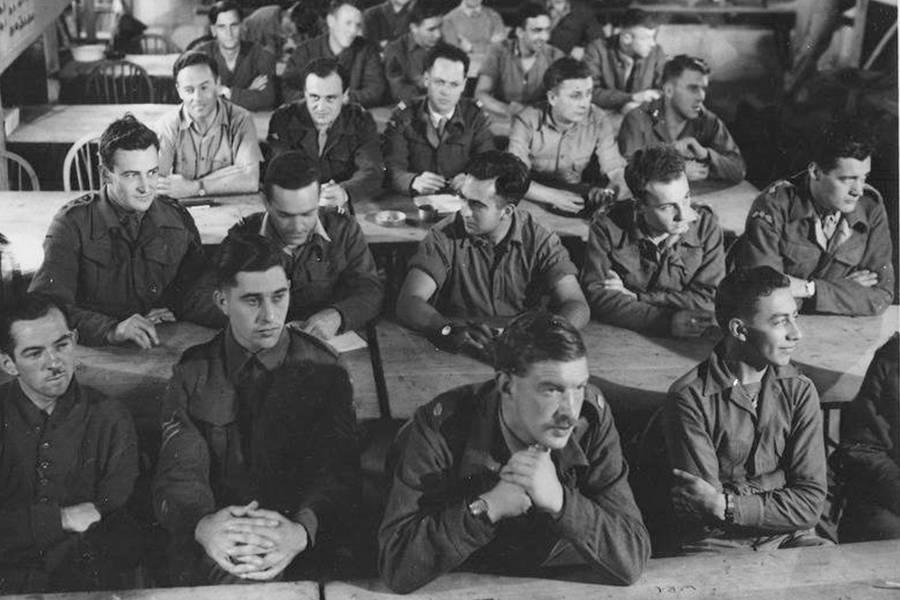 Wikimedia CommonsKrystyna Skarbek was only one member of Winston Churchill’s highly-trained army of spies, pictured here in training.

Krystyna Skarbek emerged from the world’s deadliest conflict unscathed and with a sterling reputation in the British intelligence community. Unfortunately, due to the official shroud of secrecy over the country’s more covert war efforts, her numerous daring exploits would remain unknown to the public for decades. Astonishingly, the woman dubbed “Churchill’s favorite spy” was completely abandoned by those she had served once the war had ended.

By the 1950s the former aristocrat, spy, and Bond-woman inspiration was working as a stewardess on a cruise ship after a stint as a waitress in London. Still in full possession of the charm that had gotten her out of countless scrapes during the war, Krystyna Skarbek became involved with fellow crew-member Dennis Muldowney on one of her voyages.

Muldowney was completely overwhelmed by the Polish beauty who, unfortunately, did not realize how obsessed her new lover had become. Unable to cope with Granville’s whirlwind antics, Muldowney eventually lost his mind completely and stabbed her through the heart in London’s Shellbourne Hotel, bringing an end to the colorful life of Britain’s longest-serving female spy.

Next, read about 10 of the most famous spies in history.