Created by German composer Hans-Jürgen von Bose, the Slaughterhouse-Five opera opened in 1996 at the Munich Opera Festival. At the time, however, Vonnegut expressed no interest in attending. 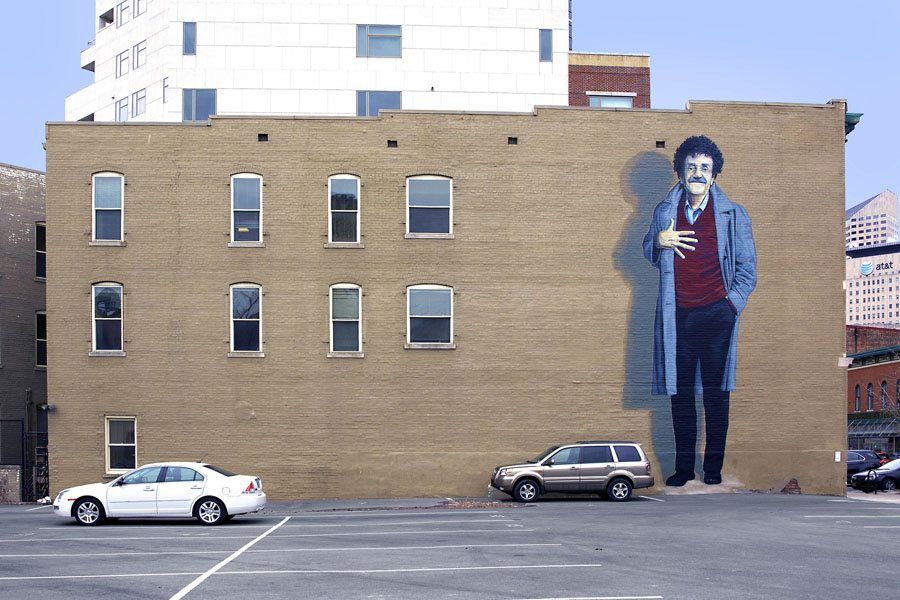 Flickr/warrenlynnA mural of Kurt Vonnegut on an Indianapolis building.

Even though Vonnegut dropped out of the University of Chicago, 20 years later he received a letter from the dean, who offered to use Vonnegut’s novel Cat’s Cradle as the college dropout’s missing dissertation in anthropology studies. So it goes, Vonnegut earned his M.A. 20 years after dropping out of school.

He always wrote by the light of a red rooster lamp

Whether intended to ward off writer’s block or remind him of home, Vonnegut always wrote by the light of his favorite lamp. Shaped like a rooster, Vonnegut took his lamp from Indianapolis all the way to the West Coast. Following Vonnegut’s death, the lamp returned to Indianapolis, where it now resides in his memorial library. 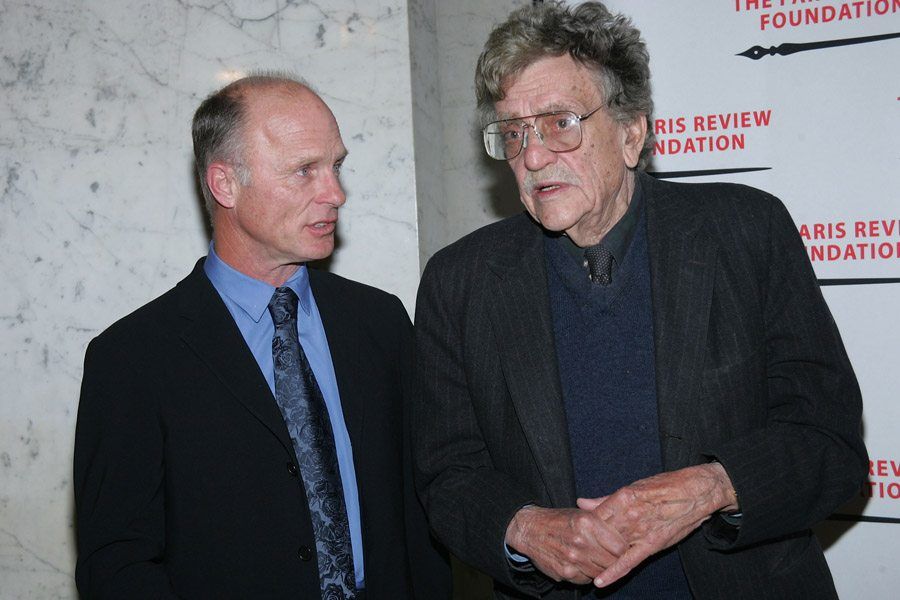 1958 proved to be a particularly hard time for the Vonnegut family. Vonnegut’s sister, Alice, succumbed to cancer mere days after her husband, James Adams, died in a train accident. Vonnegut and his sister were very close; he described her as his “ideal reader.”

After Alice’s death, Vonnegut and his wife adopted Alice and James’ three children, keeping a total of six kids in the Vonnegut home. The Vonnegut clan expanded once in more in the ’70s, when Vonnegut and his second wife, Jill, adopted a child together. 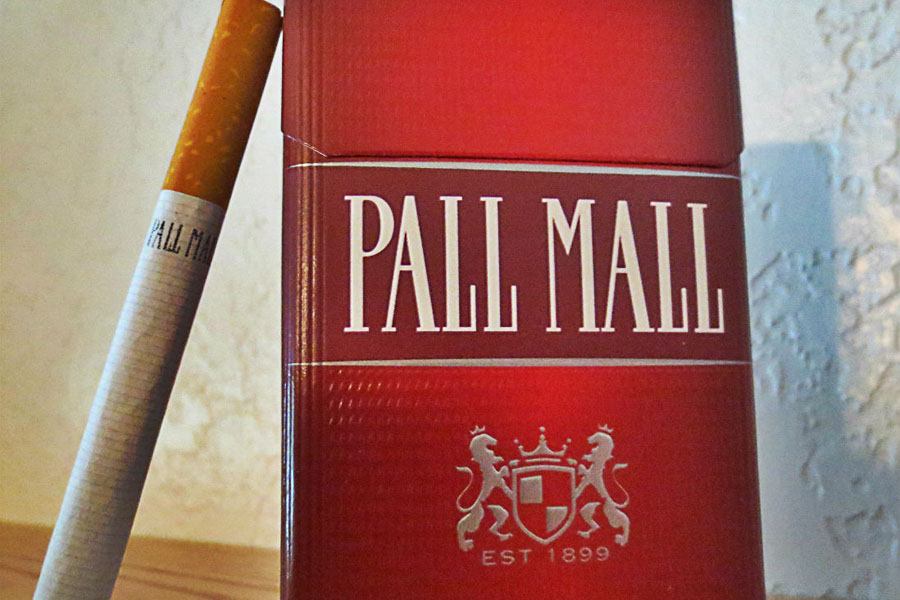 Enjoy these Kurt Vonnegut facts? Next, check out some fascinating Mary Shelley facts and some equally amazing Sylvia Plath facts.