Despite its nightmarish appearance, lamprey was a favorite dish among the British elite in medieval times. 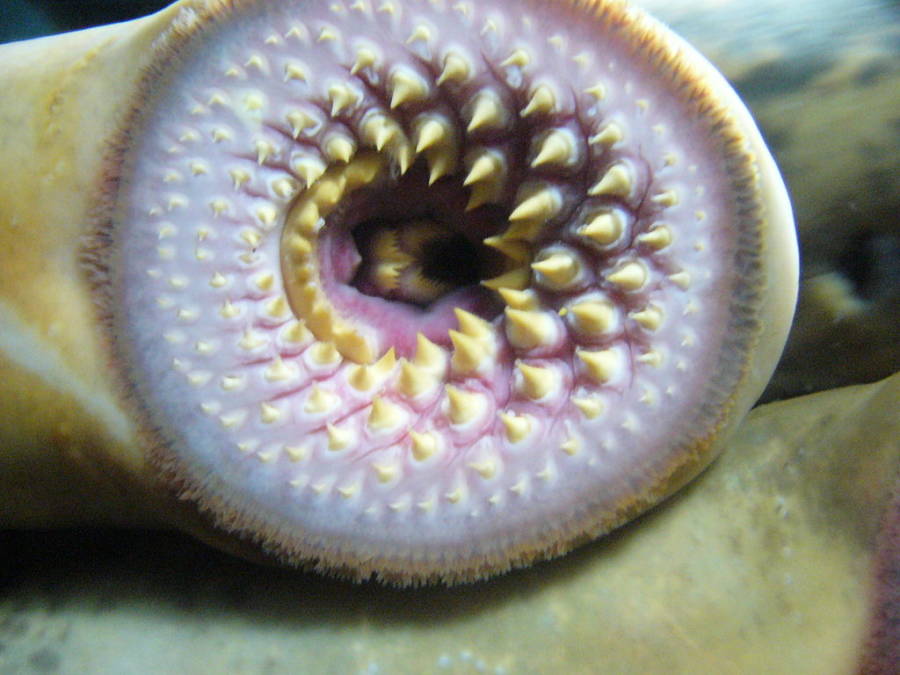 Despite its vampire-like characteristics and a mouth that looks like something straight out of a horror movie, the lamprey was a popular delicacy amongst British aristocrats in the medieval era. And now, archaeologists in London have discovered physical proof of this scary-looking snack for the first time.

During excavations of a cesspit near the Mansion House train station in London, a team of archaeologists came across a few extremely rare lamprey teeth, according to a statement from the Museum of London Archaeology (MOLA). 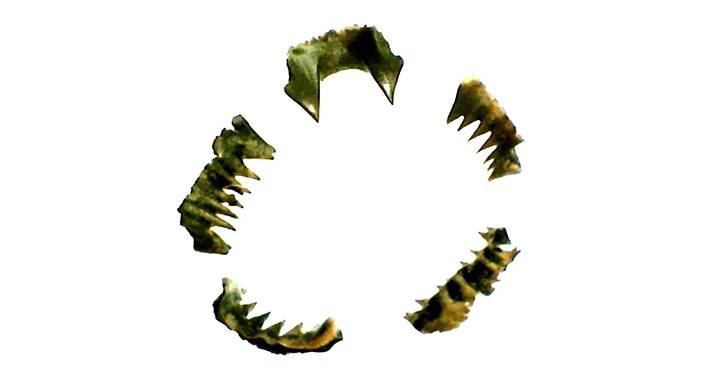 Museum of London ArchaeologyThe lamprey teeth discovered in a cesspit in London.

These bizarre animals are frightening to look at and their tendency to latch on and eat away at their hosts does not exactly make them the first thing to pop into someone’s mind when they are planning a dinner menu. But in medieval England, that’s exactly what the British royals and nobility did for centuries.

Lampreys were forever cemented in the history books following the death of British monarch King Henry I. His chronicler, Henry of Huntingdon, said that the king’s untimely death in 1135 at the age of 68 was due to “a surfeit of lampreys.” 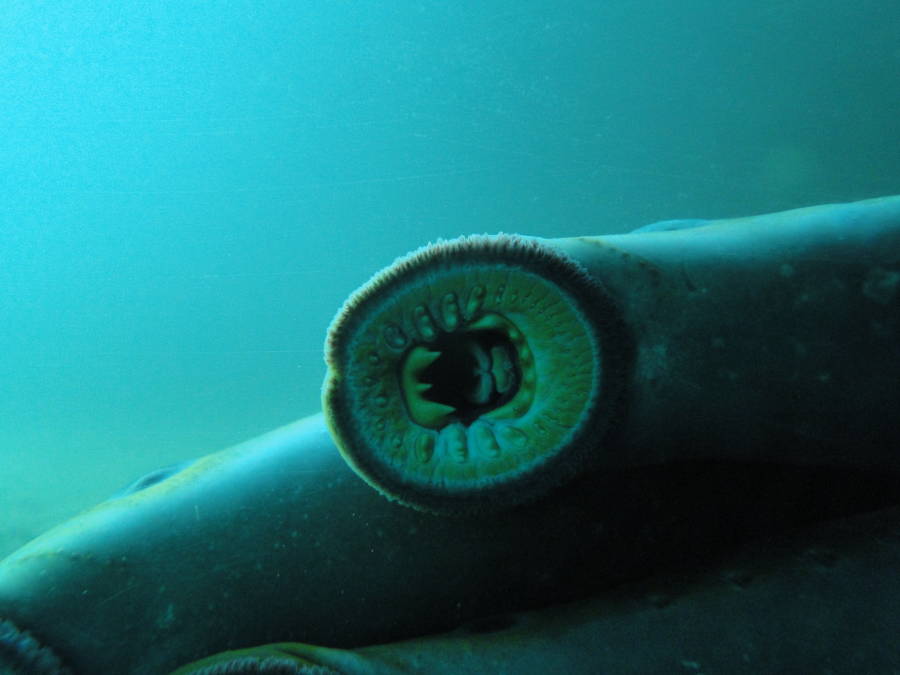 The creepy creature was even served at Queen Elizabeth II’s coronation in 1953 in the form of lamprey pie. They have fallen in popularity in the modern-day U.K. but are still eaten in European countries like Spain and Finland.

Until the recent discovery, some of the only evidence that existed in regards to the nobility’s love of lampreys was in the historical record. Lampreys’ slim, eel-like bodies are made up of cartilage and keratin, which are both materials that do not stand the test of time like bones do, meaning that physical evidence of lamprey remains wasn’t easy to come by.

The silver lamprey fish in action.

This is precisely what makes the new discovery all the more groundbreaking.

“Almost everything we know about the popularity of lampreys in medieval England comes from historical accounts,” Alan Pipe, the Museum of London Archaeology’s Senior Archaeozoologist, said in the statement. “It is incredibly exciting, after 33 years of studying animal remains, to finally identify traces of the elusive lamprey at the heart of the historic City of London, preserved in the water-logged ground near the Thames.”

The team has dated the teeth back to somewhere between 1270 and 1400, which was when the cesspit was in use according to Live Science. 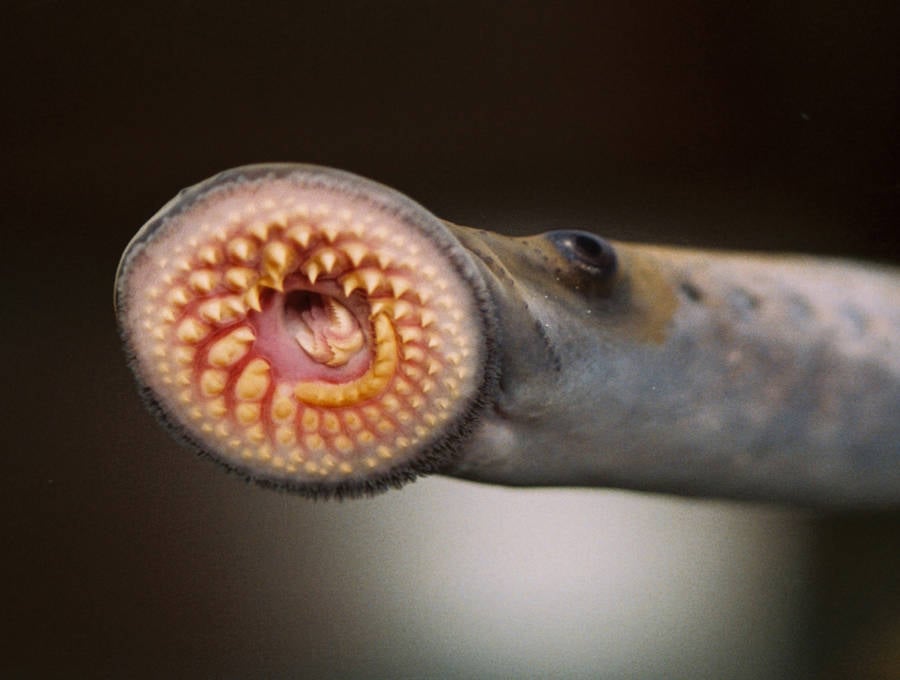 Furthermore, the history of lampreys goes back much further than when they would appear on medieval menus. The primitive, eel-like fish is roughly 360 million years old, which predates the dinosaurs.

Despite their hundreds of razor-sharp teeth, lampreys have no bones or jaws, which explains the dearth of information about them in the archaeological record. According to the MOLA statement, lamprey teeth have only been found two other times in the entire United Kingdom: once at Coppergate in York and again at Dundrennan Abbey in Scotland.

In the modern era, the lamprey’s popularity as a menu item has died down across the world since the medieval times, but the discovery of their ghastly teeth serve as a reminder of an extremely unusual time in European culinary history.

Next, learn about some of the bizarre foods that people ate during the medieval era. Then, meet some of the strangest creatures that lurk in the depths of the world’s oceans.