The previous record holder was a full one million digits shorter. 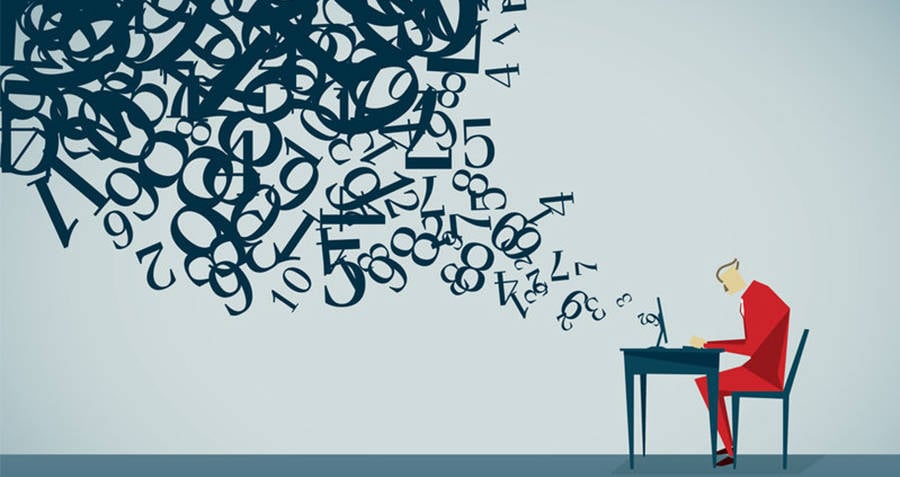 Years after embarking on a most interesting journey, John Pace of Germantown, Tenn. made the big discovery he’d been waiting for. Last week, Pace discovered the largest prime number known to man, clocking in at over 23 million digits long.

“It’s longer than anybody really wants to sit down and hear,” said Pace of his find.

Though it may seem a little crazy that a FedEx worker from Tennessee would spend 14 years searching for something like this, Pace is not alone. He was just one of the thousands of volunteers who are part of an online collective known as the Great Internet Mersenne Prime Search, also known as the GIMPS.

The GIMPS each ran software on their personal computers, every day and every night, that continuously searched for numbers that matched a certain set of parameters. The GIMPS is open to anyone, as long as you’ve got a computer and a whole lot of patience.

To the average person, Pace’s find may seem somewhat interesting, but ultimately not all that important. However, in the world of mathematics and computer science, its value is extremely high. Prime numbers, like the one that Pace found, play a big part in computer science, especially in cryptography, data collection, and internet security.

“When they ultimately get to quantum computers, however long that takes, they’ll be able to crack current encryption in milliseconds,” Pace said. “So there’s going to be a need for extremely large prime numbers, and I’d like to at least have left some legacy that I’ve helped contribute something to society.”

Next, read about the scientist who disovered that kidney stones fly out of people while on roller coasters. Then, check out the prehistoric painkillers scientists discovered Neanderthalls were taking.