Nobody knew what happened to Larry Ely Murillo-Moncada when he disappeared in 2009. Authorities searched far and wide, only for contractors to find his body at his place of work a decade later. 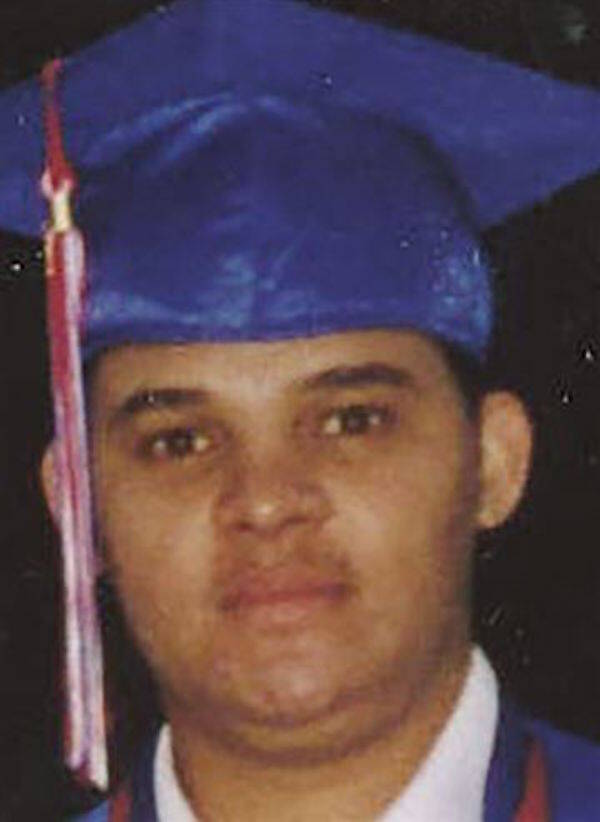 Iowa Department of Public SafetyLarry Ely Murillo-Moncada was 25 years old when a tragic mishap pinned him between heavy coolers and a supermarket wall. He was found dead 10 years later.

Larry Ely Murillo-Moncada ran away from his parents’ Iowa home in November 2009 and mysteriously disappeared — or so they thought. According to The Kansas City Star, he was never seen or heard from again until January of this year when his body was found trapped behind a cooler at his old place of work.

The No Frills Supermarket in Council Bluffs, Iowa closed in 2016, but contractors only began removing shelves and coolers out of the former grocery store earlier this year. Murillo-Moncada’s parents reported him missing a decade ago and have only now found closure.

It is believed that the late 25-year-old, upset at his parents and purportedly acting irrationally because of the medication he was on, climbed the coolers for fun at his job when he accidentally fell between an 18-inch gap between the coolers and the wall.

According to Yahoo, it was the heavy-duty equipment’s high volume that likely led to his death.

“It’s so loud, there’s probably no way anyone heard him,” said Sgt. Brandon Danielson of the Council Bluffs Police Department.

According to CNN, investigators used his parents’ DNA to identify the body. The description of his attire from the missing persons report, too, matched up with the corpse that was discovered. Murillo-Moncada’s former co-workers told police that climbing the equipment was a common occurrence to pass the time.

A KETV NewsWatch 7 segment on the discovery of Larry Murillo-Moncada’s body.

The autopsy by the Iowa Division of Criminal Investigation showed no signs of trauma, leading Murillo-Moncada’s official cause of death to be ruled an accident. His mother, Ana Moncada, told police in 2009 that her son was “disoriented” before he ran off and that voices were telling him to “eat sugar.”

“He felt his heart was beating too hard and thought if he ate sugar, his heart would not beat so hard,” she said.

Sgt. Danielson added that Larry Ely Murillo-Moncada ran off in the middle of a serious storm while entirely unprepared for the conditions.

“It was a snowstorm at the time,” said Sgt. Brandon Danielson. “He left with no shoes, no socks, no keys, no car.”

Authorities conducted a thorough search for the man upon his initial disappearance, contacting family members and other law enforcement agencies, including detention centers and the U.S. Immigration and Customs Enforcement agency.

Murillo-Moncada had been deported to Honduras before making his way back to the United States and starting his job at No Frills Supermarket. It took an entire decade to find him at his place of work, stuck behind coolers, with nobody the wiser since his disappearance. 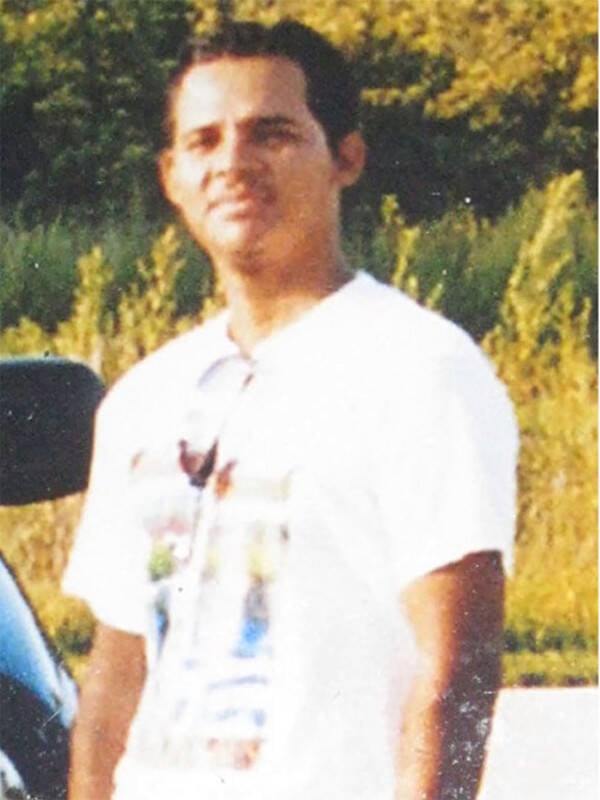 FacebookAuthorities searched for Larry Murillo-Moncada when he disappeared in 2009, even checking detention centers and contacting the U.S. Immigration and Customs Enforcement agency.

It is unclear just what kind of medication Larry Ely Murillo-Moncada was on, though Capt. Todd Weddum of the Council Bluffs Police Department confirmed that his parents said his frenzied escape from home could have been attributed to it.

The area Murillo-Moncada’s body was found in was considered an unofficial hangout spot by colleagues. According to Weddum, it was a place of temporary refuge from the job and its customers.

It was primarily used as storage space, but employees would take breaks there and frequently climb the coolers. Unfortunately, nobody thought to look there until the closed-down business was being deconstructed by contractors 10 years later.

After reading the tragic tale of a supermarket employee found dead stuck behind a cooler, learn about Etan Patz and the story of the original milk carton kid. Then, read about when a giant python ate a man alive.