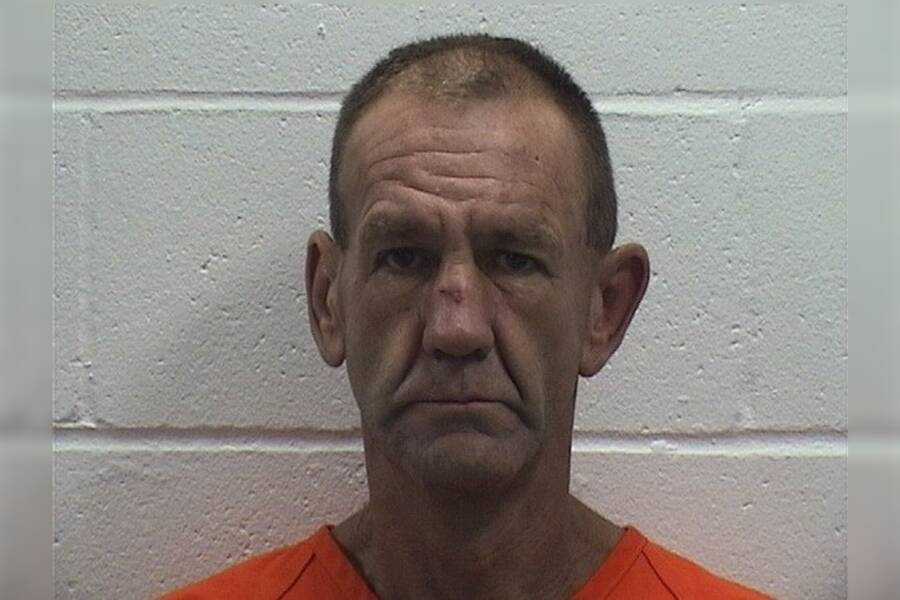 On July 9, Larry Sanders and his friend Jimmy Knighten set out to do some noodling — bare-handed catfishing — in Oklahoma’s South Canadian River. But their friendly outing turned fatal when Sanders suddenly lashed out and killed Knighten, allegedly because Knighten had threatened to “summon” Bigfoot.

According to a statement posted by the Oklahoma State Bureau of Investigation (OSBI) on Facebook, a confrontation ensued between the two men while they were fishing. “Sanders reported striking and strangling Knighten,” OSBI wrote.

And it all, apparently, had to do with Knighten’s threat to “summon” Bigfoot. Special Agent Justin Brown wrote that Sanders feared that Knighten “intended to feed him to sasquatch/Bigfoot,” according to The Oklahoman.

“Larry advised he believed Jimmy was trying to get away from him so that the sasquatch could eat Larry,” Brown explained. “Larry would not let Jimmy get away. Larry punched Jimmy and struck Jimmy with a stick. Larry and Jimmy fought for an extended amount of time on the ground.”

Brown then added: “Larry confirmed he killed Jimmy by choking him to death near the river.” 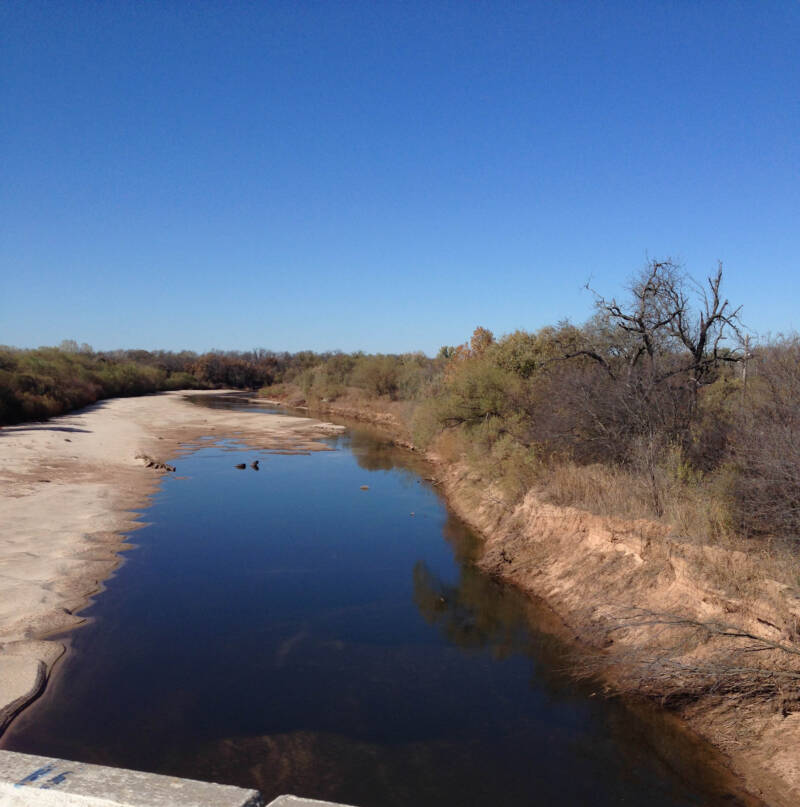 After Sanders allegedly killed Knighten, The Oklahoman reports, he went home and told his daughter what had happened. Sanders seemed “frantic” and told her he’d killed Knighten because Knighten tried to feed him to Bigfoot, a story he repeated to her boyfriend, who is also Knighten’s son.

According to the Daily Beast, Sanders was initially arrested on an outstanding warrant while police searched for Knighten’s body in the river.

“You still have to prove all the elements of the crime, and what the suspect is telling you, you have to prove that that’s actually what happened,” the local sheriff, John Christian, explained, according to the Daily Beast.

The Oklahoman reports that Sanders cooperated with the police and even drew a map to help investigators locate Knighten’s body.

“The area is very wooded; there’s a lot of small brush and large trees,” Christian said, according to Newsweek. “It was a difficult search to conduct and a large area to search.”

But, roughly 24 hours after Sanders allegedly killed Knighten, investigators came across Knighten’s remains. They then charged Sanders with his murder. Christian believes that Sanders “appeared to be under the influence of something,” when he killed Knighten, which Newsweek reports was likely methamphetamine (though no blood tests were taken).

Indeed, Sanders had run into trouble with the law because of drugs before. The Oklahoman reports that he had two outstanding warrants related to unpaid fines in two drug-related cases, and was put on five-year probation in 2019 after he brought methamphetamine to jail after being arrested for public intoxication.

For now, Sanders has been charged with first-degree murder and booked into jail. A medical examiner will additionally inspect Knighten’s remains to determine a cause of death.

So far, no one has reported any additional Bigfoot sightings in the area. 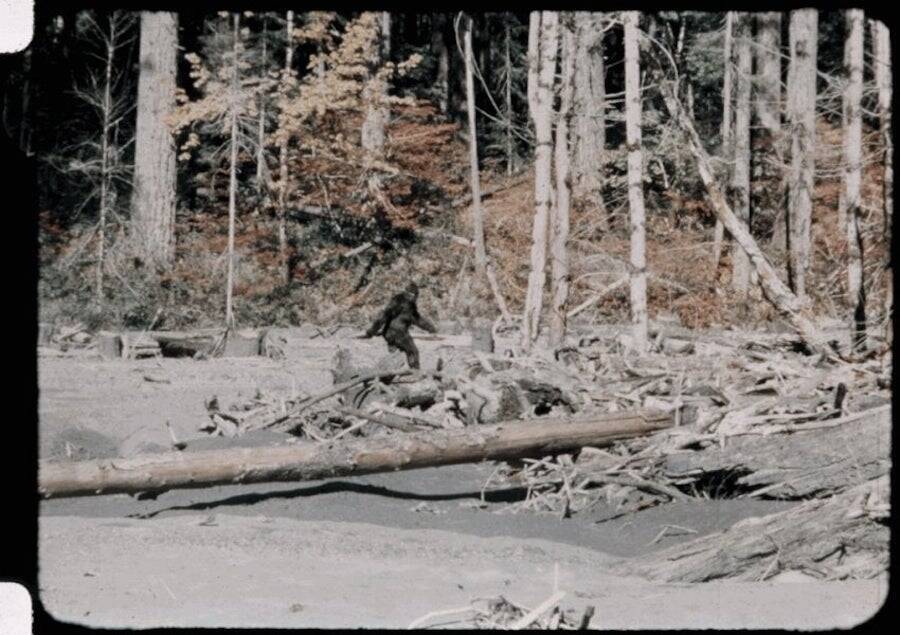 TwitterA still from the famous 1967 Patterson-Gimlin video, which purports to have recorded Bigfoot in the wild.

The mythical creature is most commonly “sighted” on the West Coast, with Washington state, Oregon, and California reporting the most sightings, according to The Bigfoot Field Researchers Organization (BFRO).

That said, sightings of Bigfoot have been reported in the southern United States as well. In 2019, a group of Bigfoot believers claimed to have spotted — and photographed — the elusive cryptid in North Carolina.

In Oklahoma, there was even a push to open a “Bigfoot hunting season.” State legislator Justin Humphrey suggested the idea in 2021, noting: “I have some people that I know that are good, solid people who I will guarantee you 100-percent have said they have had experience with Bigfoot. So, I know there are people out there that you will not convince that Bigfoot doesn’t exist.”

Though Humphrey’s idea fizzled into nothing, whether or not Bigfoot exists is in the eye of the beholder. Larry Sanders, apparently, believed the legend.

After reading about the murder allegedly caused by Bigfoot, look through these astonishing Bigfoot facts. Or, quell your doubts about the famous cryptid by learning about these Bigfoot sightings.