You Could Face Jail Time For Leaving Your Dog Out In The Cold, Per New Law

Just 30 minutes in the cold for any dog could land its owner in jail for up to a year. 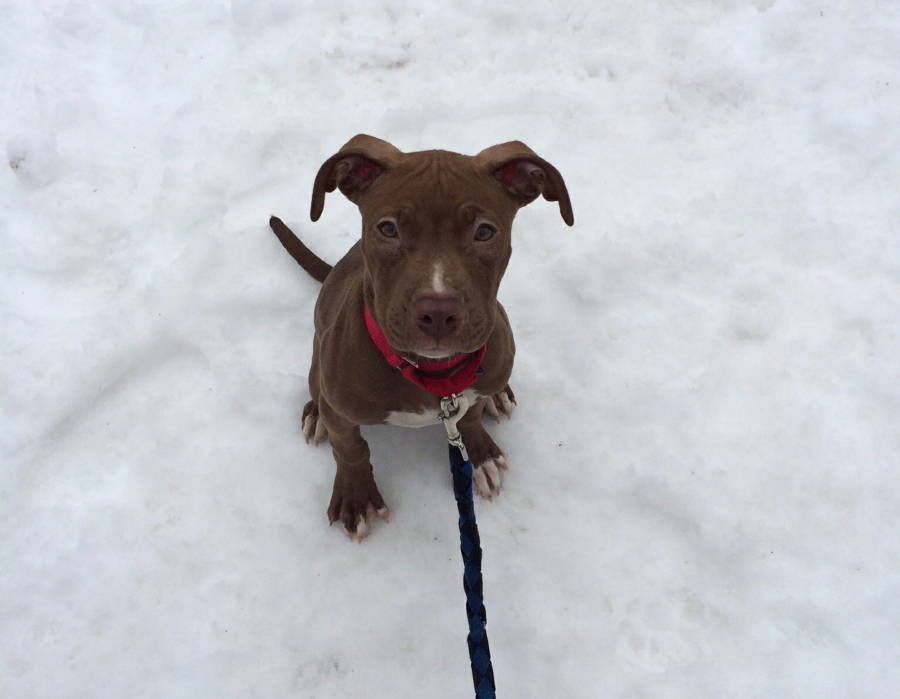 Leaving your dog chained up outside in the cold isn’t just inhumane, it’s now — at least in Pennsylvania — illegal.

Just before this winter set in, lawmakers in Pennsylvania decided that dog owners who leave their pets outside in sub-freezing temperatures for more than half an hour (or more than nine hours total in any 24-hour period) can face fines and perhaps even jail time, according to the York Daily Record.

Furthermore, the new law states that dogs must have access to a shelter that provides cover from the elements and allows them to maintain a normal body temperature. Additionally, tethers must be sufficiently long and not likely to cause the dog to become entangled, while collars must be appropriately sized and not abusive in any way. 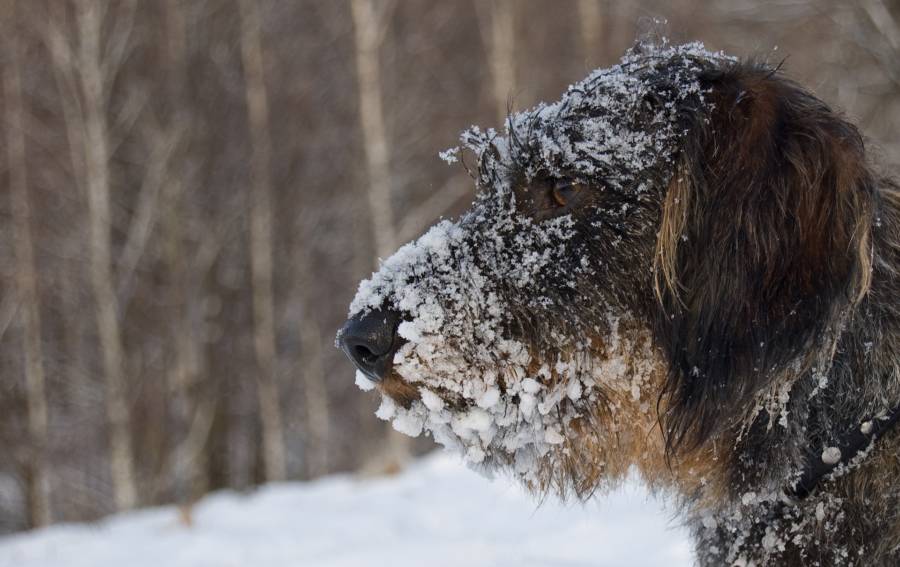 Such consequences could also come to those who leave their dog outside for more than half an hour in temperatures greater than 90 degrees Fahrenheit during the summer. However, most of the language in the new law addresses concerns related to cold-weather issues.

According to Kristen Tullo, Pennsylvania state director of the Humane Society of the United States, “Continuous tethering can cause severe physical damages, such as cracked and bleeding paws, frostbite and hypothermia.” 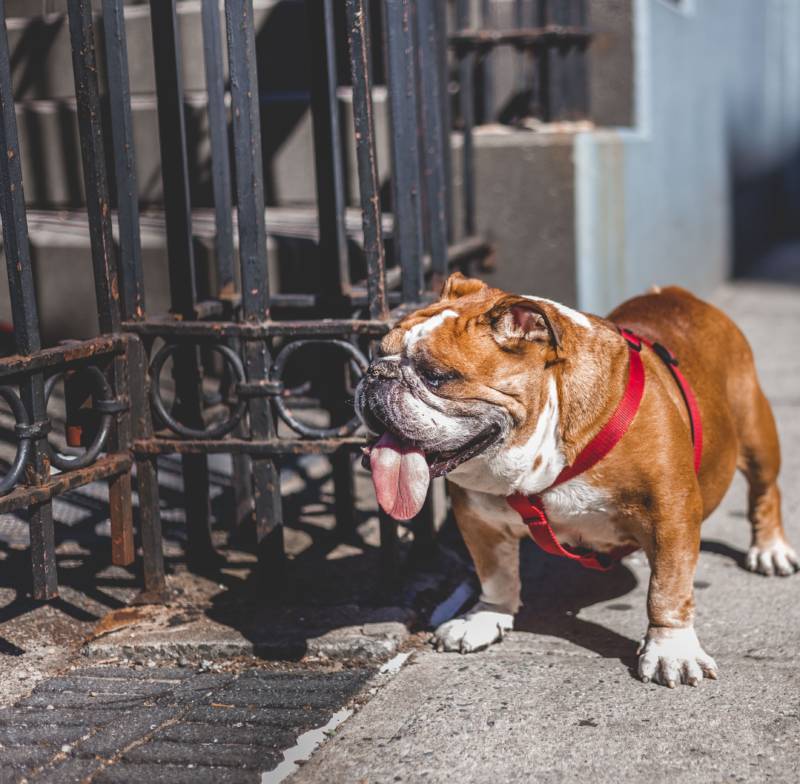 Attention to such issues in the form of this new law — Libre’s Law — comes in the wake of media attention to the case of a Lancaster County Boston terrier puppy named Libre who was rescued after being severely mistreated at a local farm in 2016. The dog was found to be emaciated and suffering from infections after being left out and unattended before ultimately receiving the necessary treatment in order to recover. 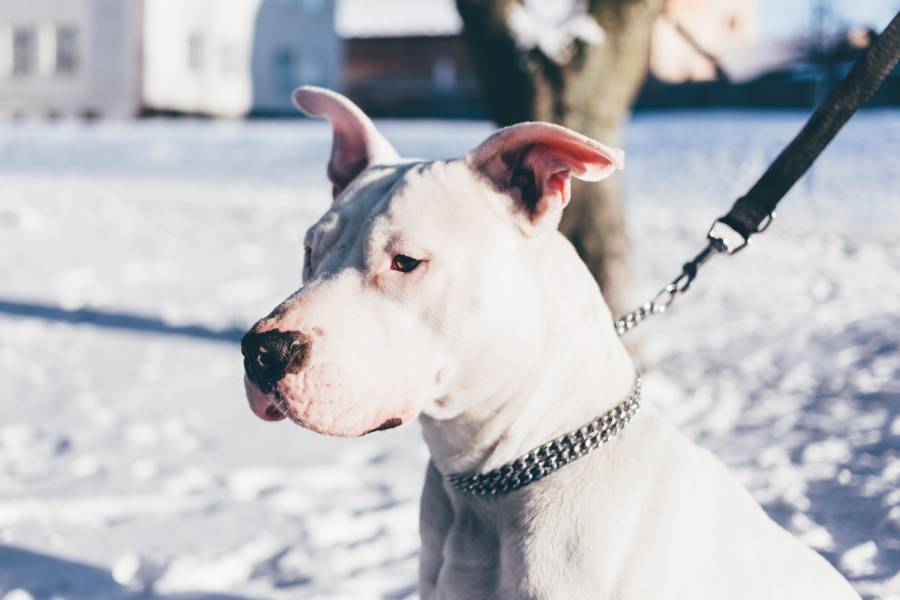 Libre was invited to be present when the Libre’s Law was signed into effect last year. Lawmakers hope that these new regulations will prevent any other dogs from suffering Libre’s fate ever again.

Next, read all about Balto, the “scrub dog” who saved an Alaskan town. Then, discover the heartbreaking story of Hachiko, history’s most loyal dog.