Both the LAPD and FBI have since launched investigations to find out who exactly was manning the jetpack — and how they managed to reach 3,000 feet. 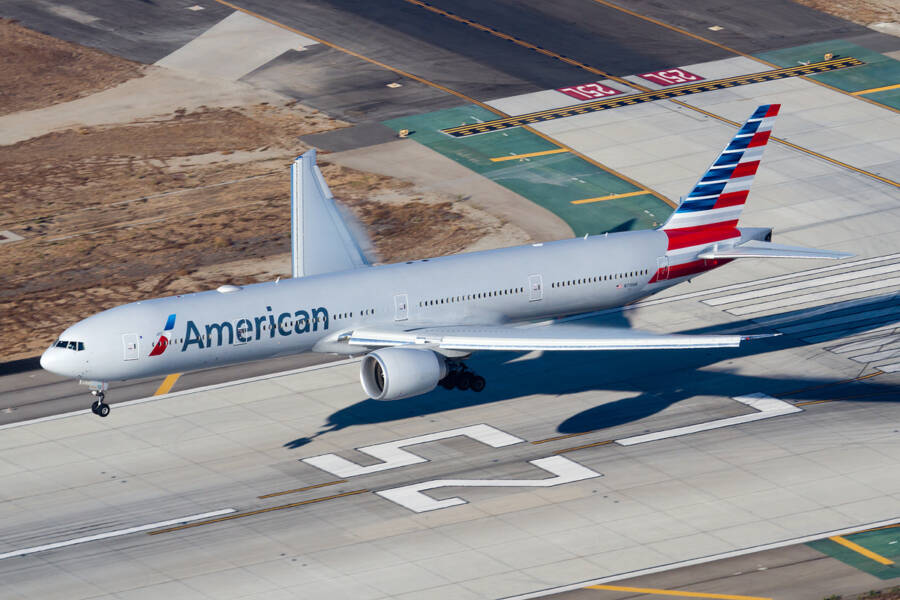 On Sunday evening, airline pilots landing at Los Angeles International Airport (LAX) reported a remarkable sight. Not only was there “a guy in a jetpack” flying about 300 dangerous yards off their wings during final approaches — but he was maneuvering at an altitude of 3,000 feet.

According to The Drive, the series of baffling events was confirmed by several audio clips of air traffic controllers receiving this confounding information. The pilots notifying them of this irresponsible and yet unidentified individual, meanwhile, were humorously nonchalant.

“Tower, American 1997,” an American Airlines pilot said, “we just passed a guy in a jetpack.”

What exactly the rocketeer was doing at such heights above restricted airspace remains unknown. According to Fox 11, however, one thing is certain — namely that both the Los Angeles Police Department and Federal Bureau of Investigation have launched official inquiries to find out.

An Inside Edition news segment on the harrowing jetpack incident at LAX.

American Airlines flight 1997 wasn’t the only commercial airliner to notify the LAX tower about this. That same evening, an approaching Skywest Airlines flight confirmed to have seen “the guy passing by us in the jetpack.” The tower then alerted an incoming Jet Blue flight to be aware the hazard.

Among the busiest and most complex in America, LAX airspace is nothing to be taken lightly. Even recreational drone users are strictly forbidden by the Federal Aviation Authority (FAA) to operate their unmanned aerial toys within five miles of most U.S. airports — and above 400 feet in general.

Perhaps most confounding about Sunday’s sequence of events is pinpointing the type of equipment this mystery man was using. While jetpacks have certainly come a long way in recent years, there really are only a few that are commercially available and capable of soaring to such heights. 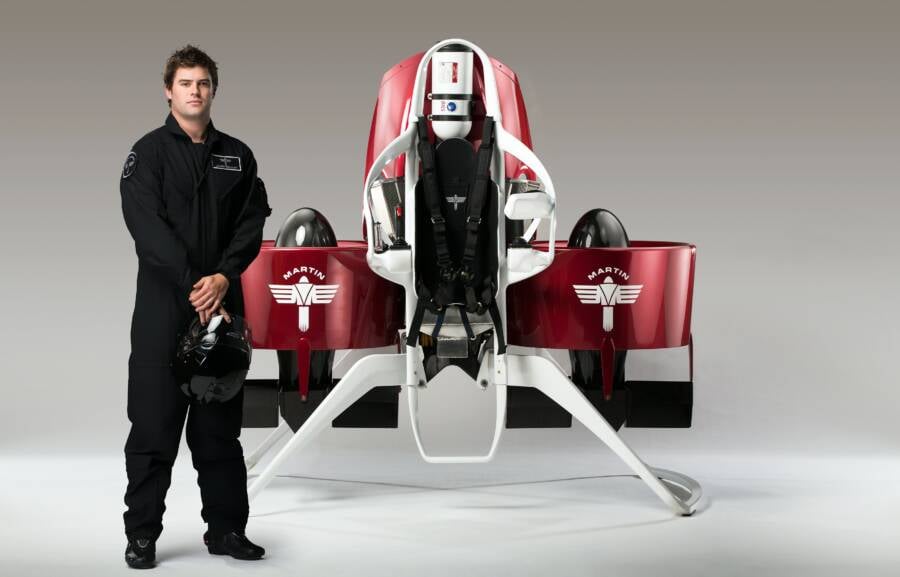 According to Popular Mechanics, potential candidates include a 2016 prototype made by New Zealand’s Martin Aircraft Company. While it has a maximum speed of 46 mph and a flight ceiling of 3,000 feet, however, it’s not a true jetpack — and can’t be worn like a backpack. So what was this thing?

Perhaps the most famous individual engaging in such aerial feats is Yves “Jetman” Rossi, who wears a winged jetpack to soar through the skies at astonishing heights. Even he, however, requires a mothership, like a helicopter, to launch from. Furthermore, his flights are announced — and legal.

Regardless of who was responsible, retired pilot and aviation safety expert Steve Cowell is convinced that what the American Airlines pilot witnessed was a person operating a jetpack. Nonetheless, theories ranging from drones and tiny helicopters to aliens have naturally spawned ever since.

“There’s no doubt in my mind that that pilot was very definitive in what he saw out his window,” said Cowell.

Some believe that it must have been a Martin Aircraft Company prototype, as those were specifically designed for first responders engaged in search-and-rescue operations. With the California wildfires raging, the theory is that a lost first responder somehow found himself in LAX airspace.

For authorities investigating the matter, it’s currently trivial what type of equipment was used. According to the FAA, their initial report was immediately turned over to the LAPD which purportedly began investigating with ground patrols and a helicopter search. The FBI subsequently took over.

“The FBI is aware of the reports by pilots on Sunday and is working to determine what occurred,” their statement read.

Ultimately, nothing has yet been clarified save for numerous professional pilots who work for commercial airlines spotting somebody operating a jetpack at 3,000 feet. Their credibility, added to the fact that it wasn’t dark yet when the sightings were made, makes this a rather intriguing scenario.

With a social media promotion being unlikely due to the exorbitant heights and restricted airspace, and nobody yet coming forward to accept blame — the mystery continues. Perhaps most heartening about all this is the professionalism and lighthearted candor of the pilots who were there.

Next, read about Vesna Vulović and how she survived falling from an airplane that exploded at 33,000 feet. Then, learn about the tragic story of Keith Sapsford — the 14-year-old stowaway who fell to his death.