How Left-Handedness Came To Be Seen As Evil

How did left-handedness transform from a symptom of mental and moral deficiency to a sign of creativity and mental fortitude? 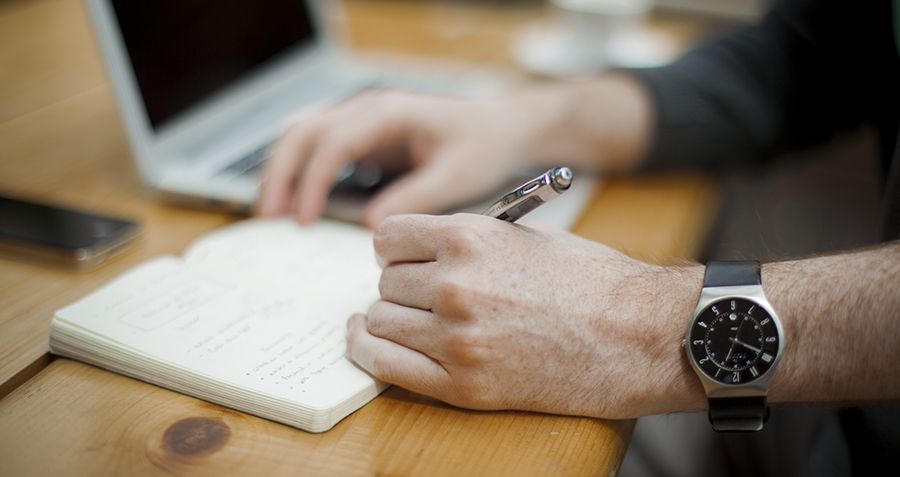 When Michael Salazar wrote that his “fourth grade teacher would force me to use my right hand to perform all of my school work” and that “if she caught me using my left hand, I was hit in the head with a dictionary,” he described more than just an encounter with a violent instructor; he illustrated the physical consequences of centuries of religious, scientific, and social thought.

Across time and place, left-handedness has been seen as everything from a sign of moral degeneracy to a symptom of neurological deformity to an illegal act. Given the ubiquity of general wrongness that multiple disciplines have attributed to left-handedness, it’s in some ways surprising that today experts herald left-handedness as a sign of creativity and mental deftness.

So just what had to happen for a beating to become a “normal” response to a child’s use of the left hand — and how has this changed over time?

The Left In Religion 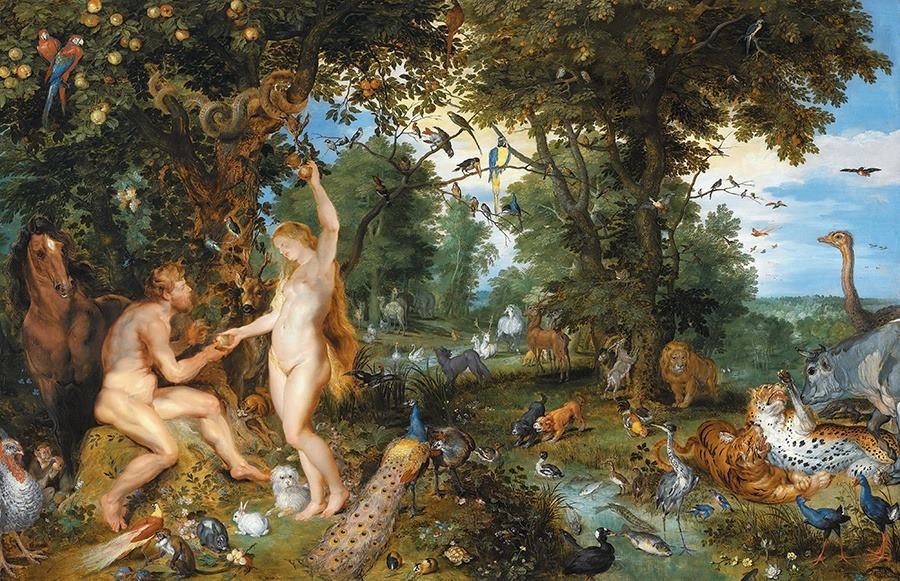 Wikimedia CommonsThe Garden of Eden with the Fall of Man by Peter Paul Rubens and Jan Brueghel the Elder. Note that in this painting, as in others like it, Eve always appears on Adam’s left.

Left-handedness was not always exclusively associated with wrongdoing; its characterization as “good” or “bad” shifted to correspond with dominant social mores. The ancient Celts, for instance, associated the left with femininity — the source of all life — and thus worshipped the left side, treating it as sacred.

This thought translated to action, and as author Melissa Roth writes, for centuries “fathers-to-be went so far as to tie off one testicle in an attempt to choose the sex of their offspring.”

As Christianity spread, traits given to the left side would change in correspondence with its own founding myths. As far back as the Zohar, a foundational text of Jewish mysticism, Judeo-Christian religions attributed the left with femininity and inferiority, as Eve appeared on and developed from Adam’s left side.

Beyond weakness, Christianity also associated the left with immorality. When attempting to explain the genesis of the left’s association with evil, many historians point to a passage in the Book of Matthew. It writes that on the last Day of Judgment:

“He shall separate all nations one from another, as a shepherd divideth his sheep from the goats; and he shall set the sheep on his right hand, but the goats on the left…then shall the king say unto them on his right hand, come, ye blessed of my father, inherit the Kingdom prepared for you from the foundation of the world…then shall he say also unto them on the left hand, depart from me, ye cursed, into everlasting fire, prepared for the devil and his angels.”

The same sentiments regarding the relationship between sidedness and virtue have been documented in certain African and Middle Eastern cultures as well. As E.W. Lane wrote in his 1836 book, An Account of the Manners and Customs of the Modern Egyptians, “It is a rule with the Muslims to honor the right hand above the left: to use the right hand for all honorable purposes, and the left for actions which, though necessary, are unclean.”

Given religion’s authoritative “truth telling” at the time, it shouldn’t come as much of a surprise that these associations yielded some very painful consequences for the populations whose affairs religion governed.

In the 19th century, for instance, French sociologist Robert Hertz noted that in his travels to southern Africa, Zulu tribes would pour boiling water into a hole and then place a child’s left hand into it, scalding the hand and preventing its use.

Before that, during the Spanish Inquisition, the Catholic Church would condemn — and occasionally execute — those who used their left hand. Across the Atlantic during the time of the Salem Witch Trials, use of the left hand could lead to one’s burning at the stake.