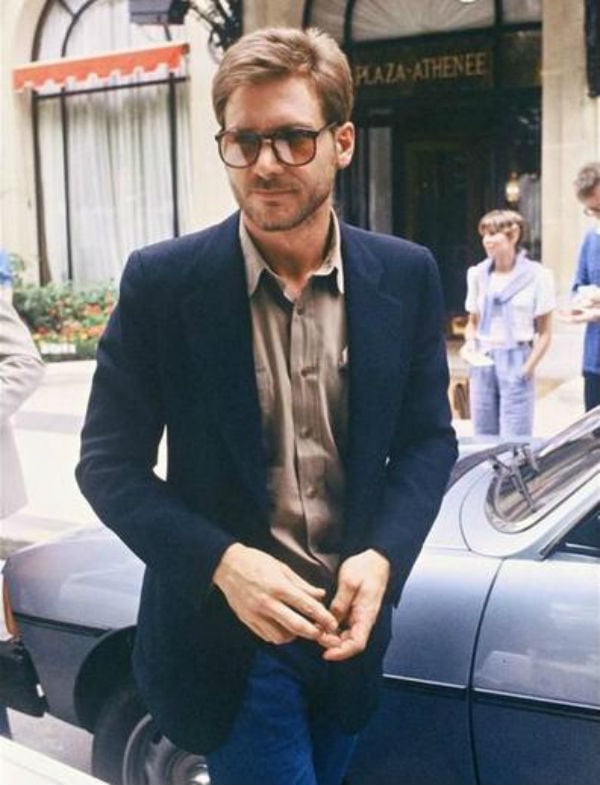 So Bad So GoodA suave Harrison Ford in 1980.

There’s cool and then there’s old-school cool. Our favorite pop culture icons are often celebrated for their creativity and contributions to their arts. But sometimes, we forget to appreciate them for being simply themselves. These photographs serve to remind us that these “cool kids” are effortlessly chic regardless of what they’re doing — whether they’re relaxing in their car or hanging out at home.

Ladies and gentlemen, take note. View more photos at So Bad So Good. 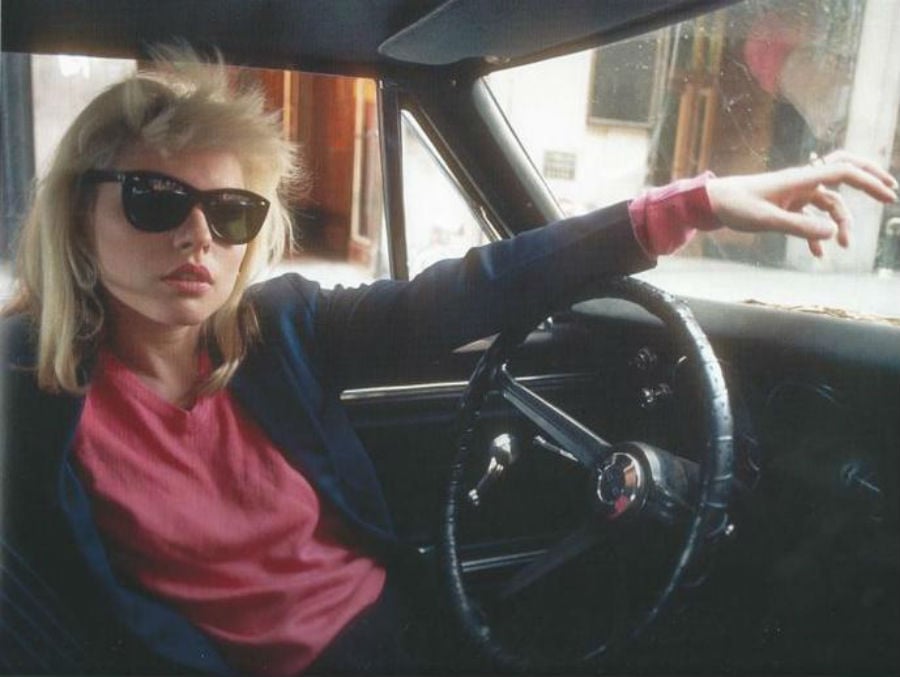 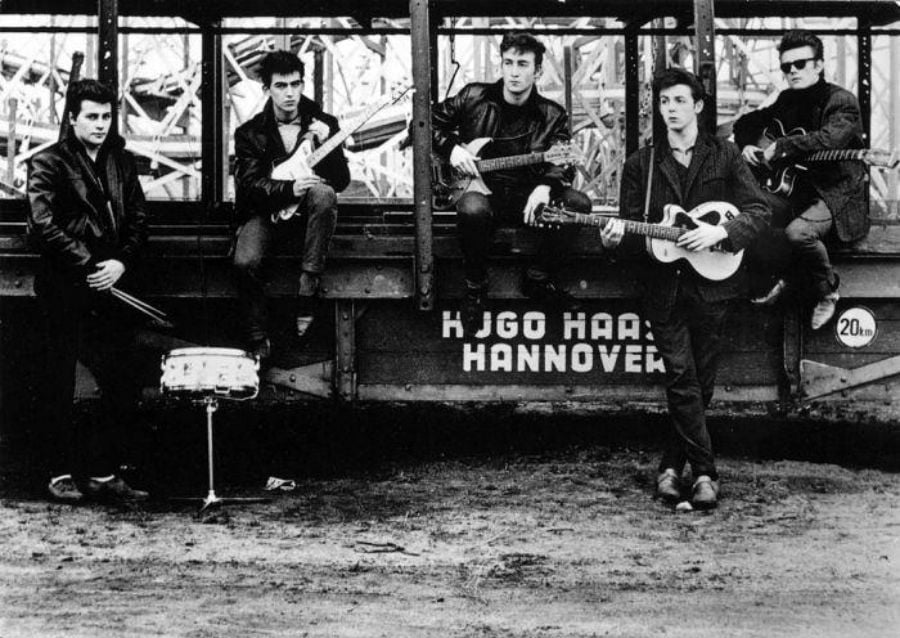 So Bad So GoodThe Beatles before they were famous. 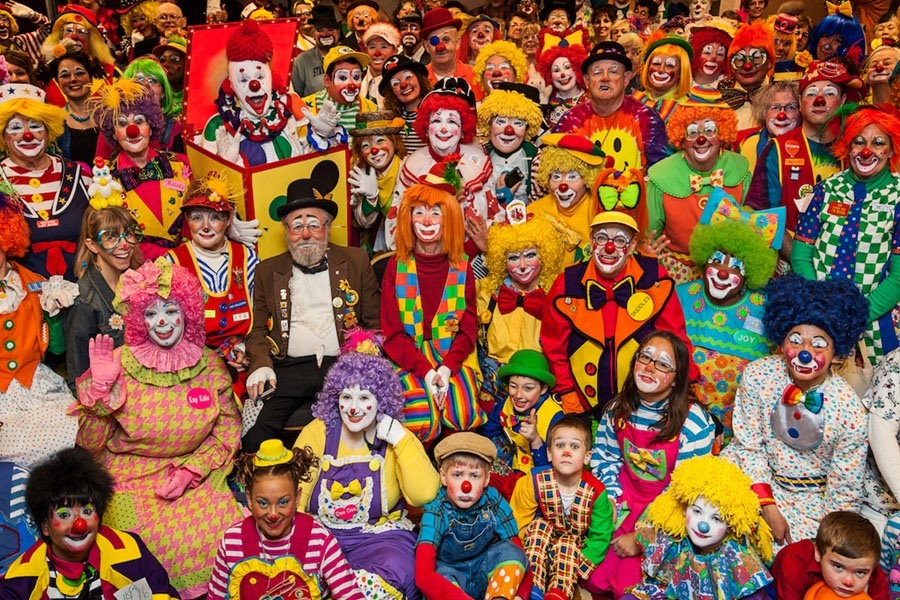 Photographer Arthur Drooker spent three years traveling to conventions all around the country, investigating the niche hobbies of American culture. The result is his new book, Conventional Wisdom.

“Americans love to perceive themselves as rugged individualists,” he said. “While, on some level, that might be true, it struck me, going to these conventions, that Americans, like most people, feel most comfortable when they’re with their own kind, their own tribe.”

You can see the rest of Drooker’s hilarious and touching photos at Slate. 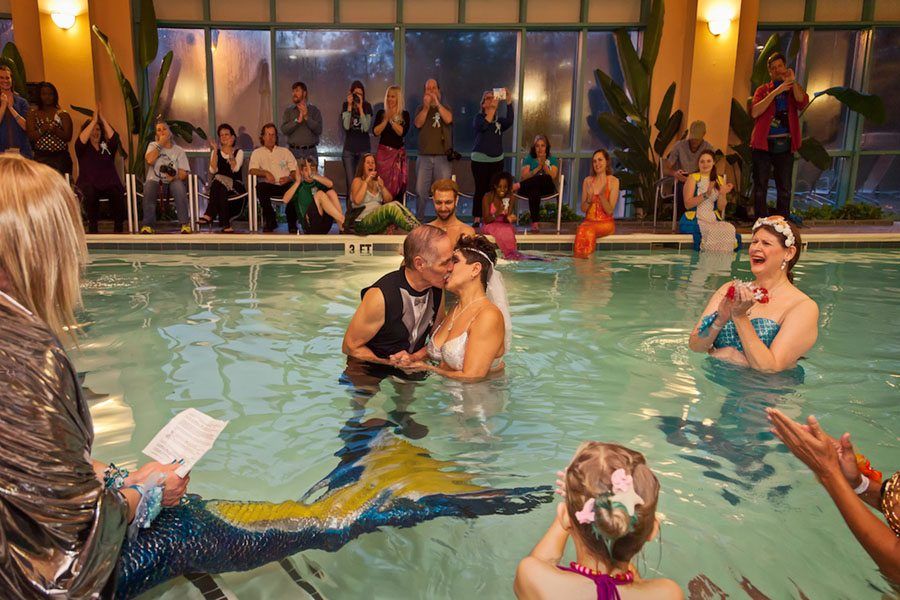 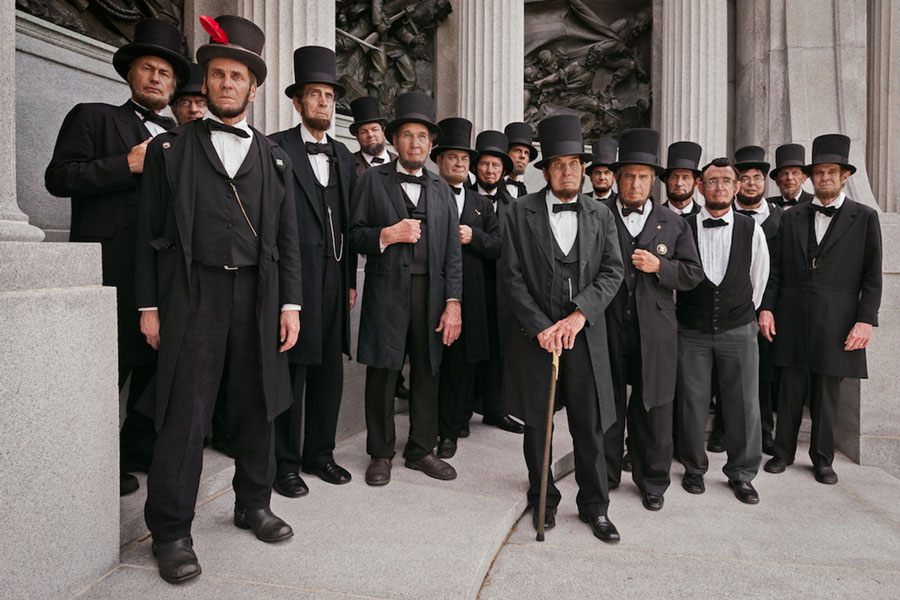 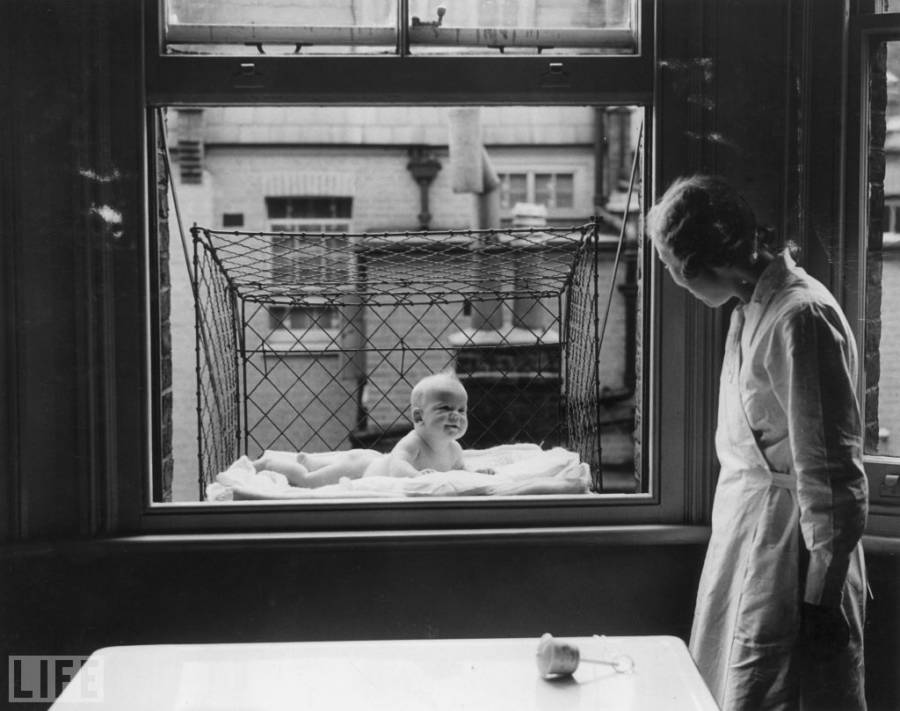 The laryngaphone was designed so that the user would hold the receiver to their vocal cords, allowing the device to pick up vibrations directly from the throat without a sound being made.

And as puzzling and strange as that idea is, it’s just the first of many. The 20th century is positively littered with failed inventions that don’t make a lick of sense.

Check out a few of the most bizarre at Vintage Everyday. 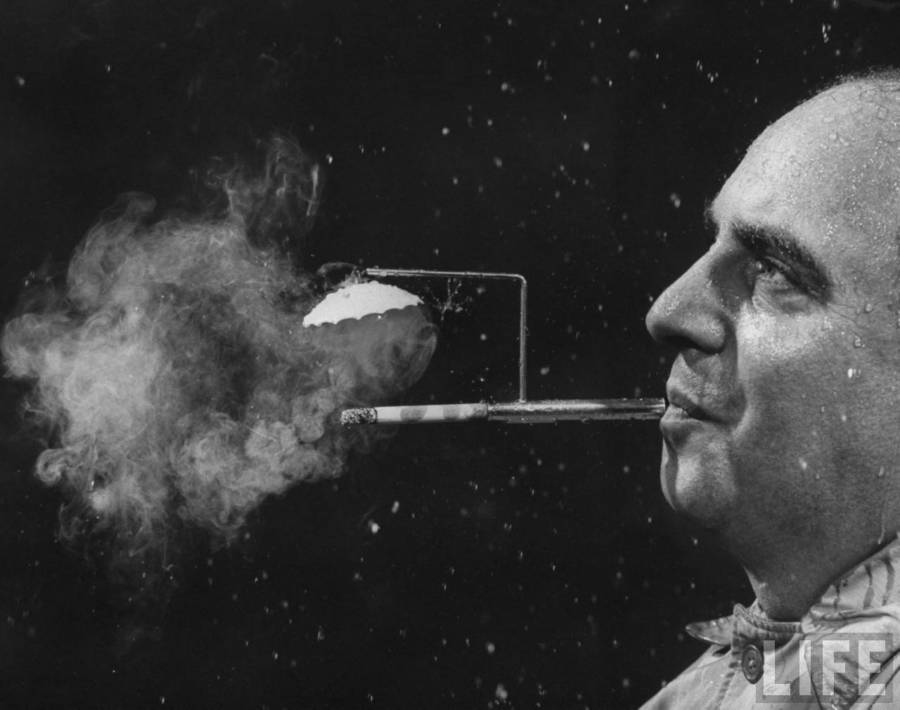 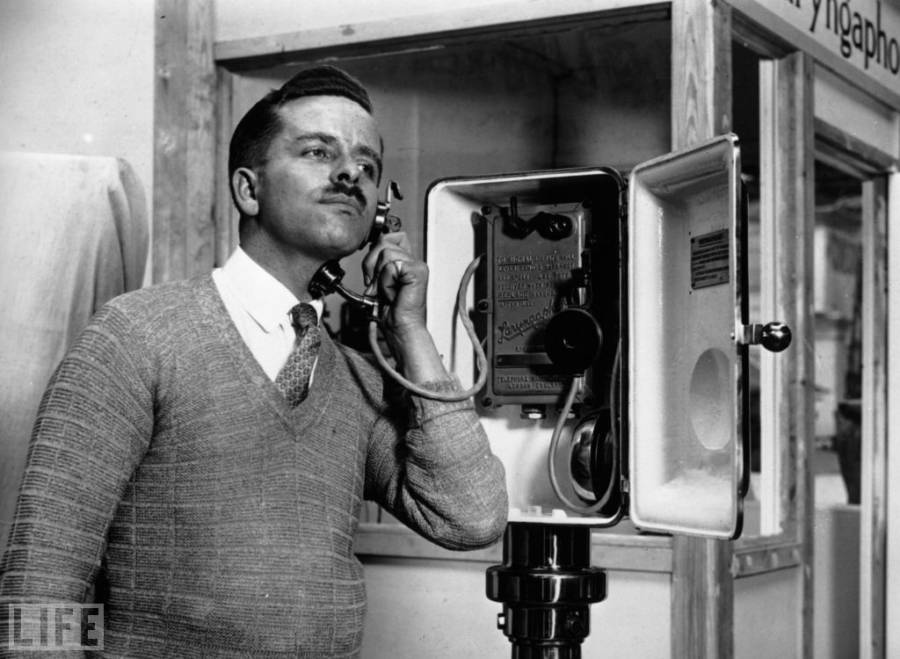