Inside The World’s Largest Santa Convention 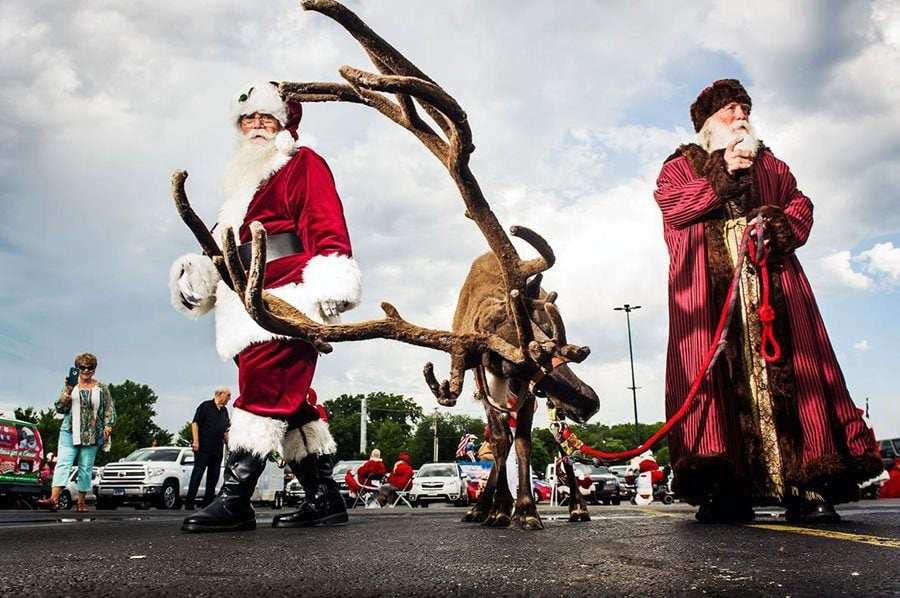 While sticky summer heat has many of us stripping down to our skivvies, around 750 people in the town of Branson, Missouri are gearing up for life on the North Pole. Indeed, they are attending a Santa convention.

Each year, hundreds of people flock to what National Geographic deems the Las Vegas of the Ozarks to learn all things Santa — specifically how best to take care of their beards, what makeup to buy and how to market themselves so they get as much work as possible when the holiday season actually rolls around.

Turns out, being Santa is tough — and expensive — business: a basic suit can cost you $600, with much-needed cooling vests running a third of that price when on-sale. As the photos at National Geographic show, these attendees don’t do it for the money. 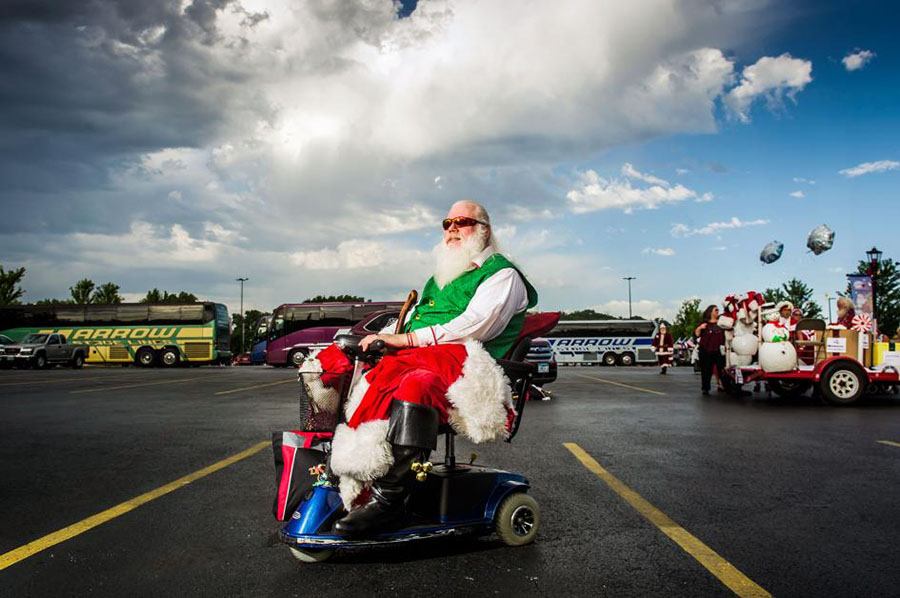 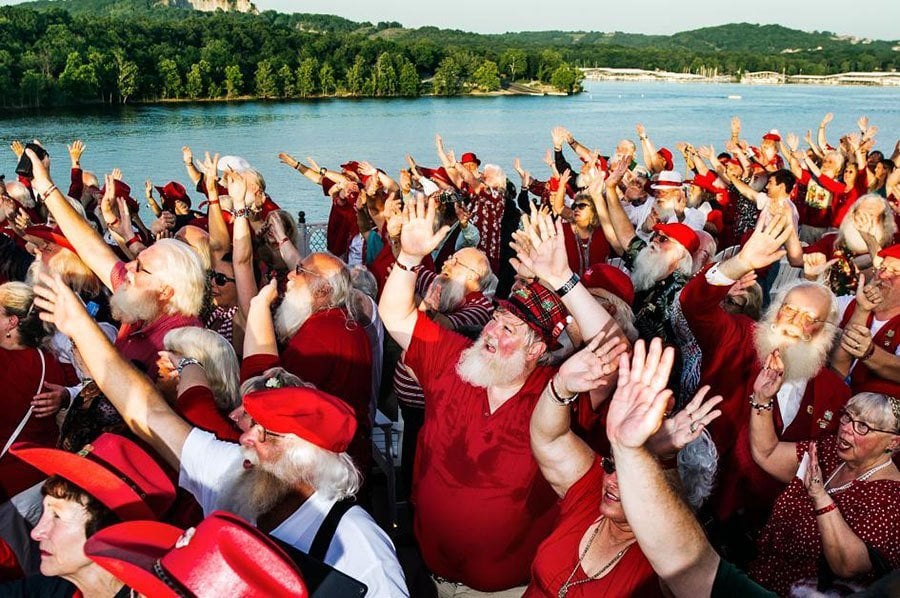 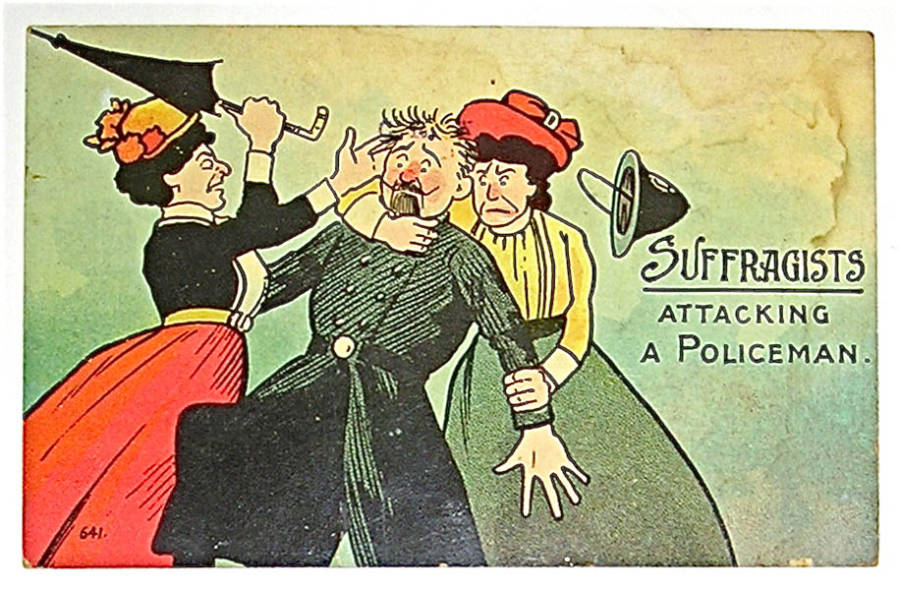 As the 2016 election draws closer and Hillary Clinton gets her chance to become America’s first female president, it’s easy to forget that not even 100 years ago, a woman simply voting for president seemed like a pipe dream.

It wasn’t until 1920 that women in the United States were given the right to vote — and even that came only after decades of agitation and activism.

Those activists, suffragettes, were not simply up against a prejudiced legal system, but — as these vintage postcards show — a culture unready to grant women greater rights. 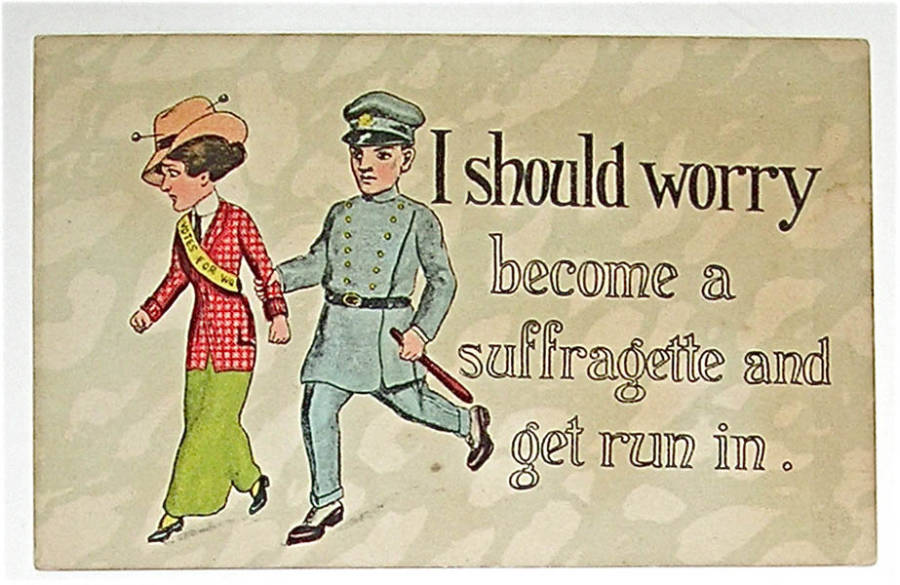 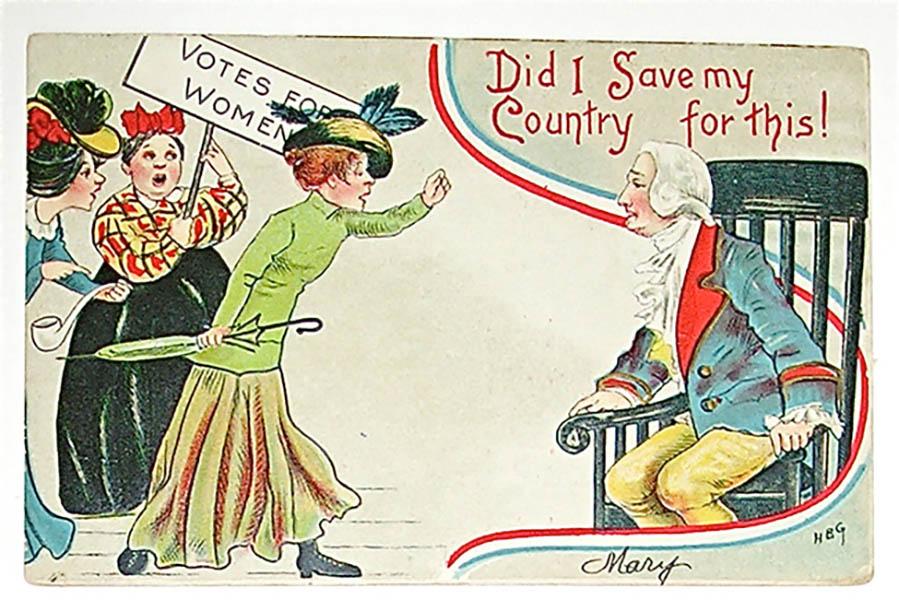