How Left-Handedness Came To Be Seen As Evil

Science Turns The Left Into Pathology 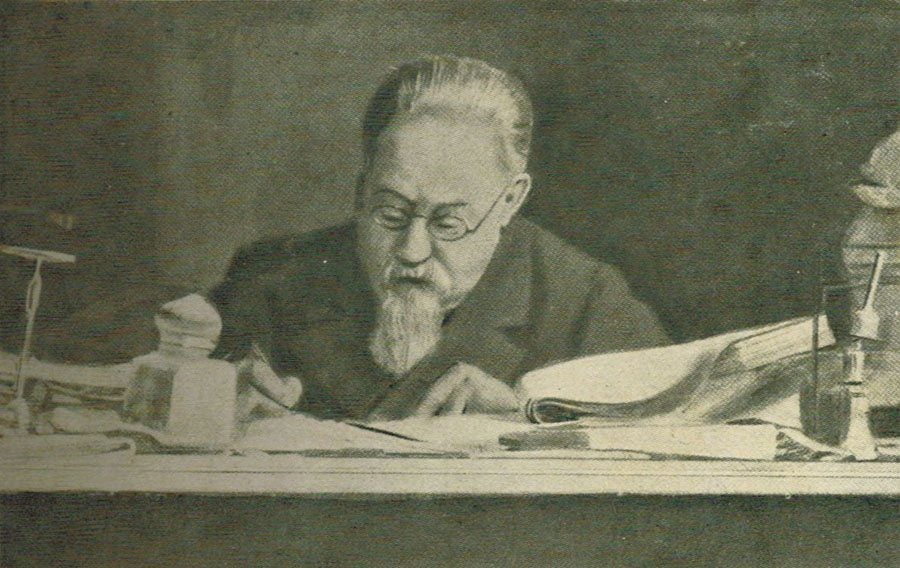 As the centuries wore on and more “truth tellers” — specifically in the sciences — gained authority in governing public life, left-handedness became an object of scientific analysis and a recipient of medical treatment.

At the turn of the 20th century, Cesare Lombroso — often considered to be the father of criminology — looked to the left hand as an explanatory variable for certain less-than-desirable behaviors. And as opposed to what appeared in religious texts, Lombroso used “science” to justify his thinking.

As “man advances in civilization and culture,” Lombroso wrote in 1903, “he shows an always greater right-sidedness as compared to…women and savage races, [who] even when they are not properly left-handed have certain gestures and movements which are a species of left-handedness.”

In handedness, Lombroso did not see the face of the devil but the result of biological abnormality. Lombroso opined that those who favored the brain’s right hemisphere — and thus wrote with the left hand — were “primitive” and abnormal. Those who favored the left hemisphere and wrote with the right hand were more “civilized” and normal, and therefore less inclined to commit crime.

As Lombroso wrote, “In criminals and lunatics the right lobe predominates very much more often than in normal persons…while the healthy man thinks and feels with the left lobe, the abnormal, thinks, wills, and feels more with the right.”

Though Lombroso’s hypothesis on the behaviors of left-handed people would later be reduced to quack science, his thoughts resonated with others at the time, and lent themselves to racist and classist thinking. As written in a 1913 edition of McClure’s Magazine, left-handedness is “slightly more common in the lower strata of society than in the higher, among negroes than among white persons, and among savages than the civilized races.” 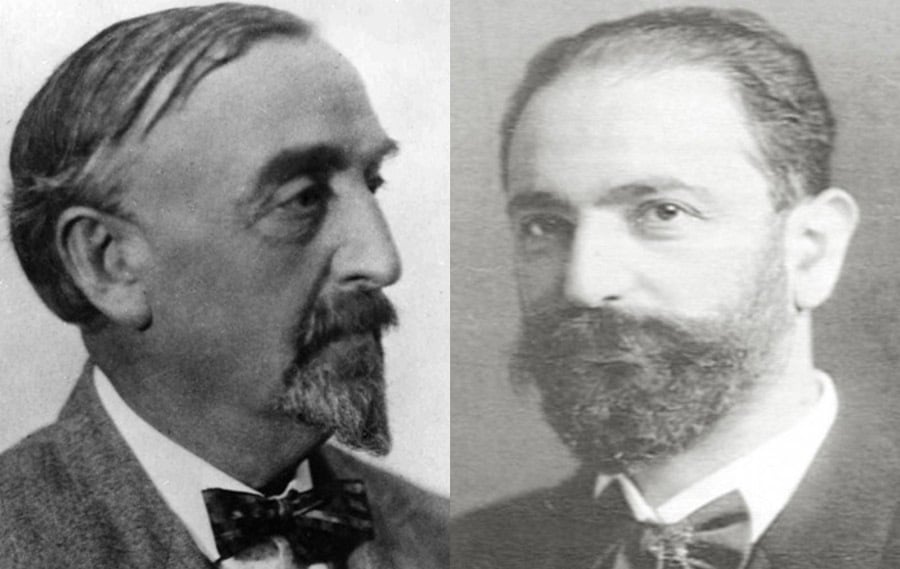 Lest the left not symbolize all possible (and ostracized) Others, psychoanalysts soon came to see left-handedness as a sign of homosexuality and general sexual deviancy. As Austrian physician and psychologist Wilhelm Stekel wrote in 1911, “The right-hand path always signifies the way to righteousness, the left-hand path the path to crime. Thus the left may signify homosexuality, incest and perversion, while the right signifies marriage, relations with a prostitute, etc.”

In Berlin, psychoanalyst Wilhelm Fliess took his theories on left-handedness so far that he believed any not-so-feminine woman or not-so-masculine man would always be left-handed.

“Where a woman resembles a man, or a man resembles a woman, we find the emphasis on the left side of the body,” Fliess wrote. “Once we know this we have the diviner’s rod for the discovery of left-handedness. The diagnosis is always correct.”

These ideas were so far fetched that not even Sigmund Freud — himself no stranger to making outlandish claims — took them seriously. Freud criticized Stekel’s “lack of critical reflection and tendency to generalize at all costs.” Responding to Fliess, Freud wrote simply, “I am still unable to accept your interpretation of left-handedness.”

Still, these associations — be they from the sciences or religious texts — compounded and found their ways into classrooms, where in some ways they remain today.

In the early 20th century, educators viewed left-handed students not as pupils, but as problems. Some teachers resolved to retrain left-handed students to write with their right hands, in spite of the fact that stammering, dyslexia, and emotional distress could result from doing so. This prompted a debate about how to respond to the left-handed “problem,” and renewed interest in ambidextral culture.

The century would continue to pass on, but theorization of lefties’ origins and fates did not.

In the ’70s, noted psychologist Theodore Blau would write that left-handed, “sinister” children were academically and behaviorally challenged, and disposed to diseases including schizophrenia. In the ‘80s and ‘90s, Stanley Coren would note that left-handed people lived shorter, poorer lives, and that being left-handed was the result of “neurological insult or physical malfunctioning.”

In other words, after all these centuries, the left was still “wrong;” the 20th century merely allowed this supposed truth to be peddled as scientific fact.

While the jury is still out as to what exactly causes left-handedness — or if there is even a “cause” to be found — time has negated the validity of many historical explanations for it, and expectations of it.

And yet, in some places the linkages made by centuries of religious, scientific, and pedagogical thought persist. In Taiwan, for instance, researchers have found that approximately 60 percent of left-handed students studied were forced to convert to right-handedness, and that forced conversion was more likely among lower-income households than higher-income households.

Perhaps we will reach the apex of scholarship on left-handedness when we treat it for what it is: meaningless. No, left-handed people are not stammering thieves. Nor are they — as linguist and author Rik Smits says — creative geniuses, as some experts have liked to deem lefties over the past couple decades. Rather, Smits says, they are simply people.

As Smits writes, “Few truly insignificant traits receive as much attention as left-handedness.”

For more of the strangest ways in which religious beliefs have influenced the behaviors and ideas of large groups of people, have a look at the five most bizarre Scientology beliefs and read up on the ins and outs of Mormon polygamy.