What Is Legionnaires’ Disease?

As the investigation continued, the media documented the scientists in an unprecedented manner, bringing medical technology into the homes of the American public. Investigators reviewed medical records, interviewed survivors and their families, and tracked down as many of the attendees as they could.

Bellevue-Stratford Hotel closed down temporarily so that it could be thoroughly investigated. One patient interviewed, a man named Thomas Payne, was hospitalized with a fever that spiked to 107 degrees Fahrenheit (41.6 Celsius). His account of the onset of the illness helped epidemiologists further narrow down the possible cause. He also gave them leads on other possible patients who could potentially be of help.

The first lab results definitively assured the public that no influenza of any kind was the cause of the outbreak. Officials also ruled out heavy metal poisoning and other toxins with preliminary tests that had been run months before. Pretty soon the CDC just shrugged their collective shoulders and figured the world would probably never know what caused Legionnaires’ Disease. 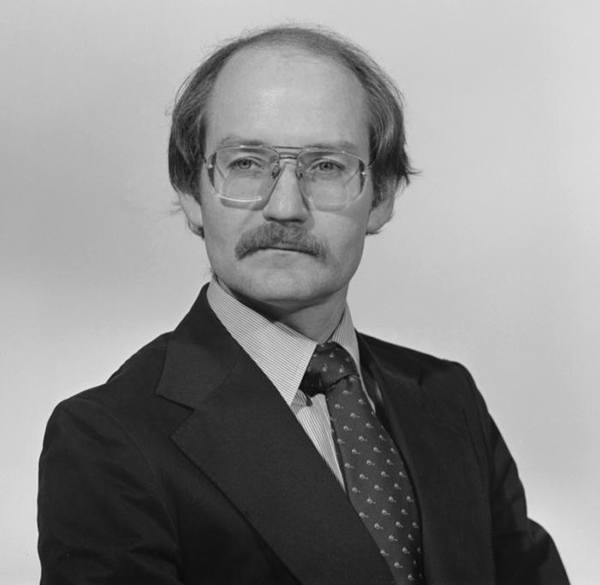 Then, one epidemiologist, a man named Joseph McDade, got really pissed off at the company Christmas party when he was directly criticized for not solving the outbreak. He put down his drink and went back to the lab.

It took him another month, but in January of 1977 McDade successfully isolated the bacterium responsible for the outbreak, and he named it Legionella pneumophila. In fact, the bacterium had been identified before — several times–but science had largely held the belief that it only affected animals, so it had not been looked at before in the CDC’s investigations as a viable cause of the outbreak.

In fact, the same bacterium caused the fevers in Pontiac, Michigan — but it resulted in a far milder strain of the disease. Both begin with flu-like symptoms and appear similar to a run-of-the-mill respiratory virus, but Legionnaires’ routinely led to pneumonia and high fevers that quickly progressed to fatal bradycardia (slow heart rate).

Subsequent research concluded that the bacterium had been in the vents of the Bellevue-Stratford Hotel and had, therefore, been pumped through those air vents and then inhaled by attendees. Continued research would also find that the bacterium thrived in hot tubs, humidifiers and nebulizers. The prognosis was actually quite good: it could be treated successfully with specific antibiotics; antibiotics that weren’t the first line of defense by the hospitals that treated the first cases in summer of ‘76.

Once the pathogen had been identified and the mystery put to rest, the CDC was suddenly forced to question some of its investigative practices. Likewise, the public no longer felt confident blindly putting their faith in the federal government to protect them from outbreaks — and both of these facts led to a reform in epidemiological standards that properly braced America for subsequent outbreaks — anthrax, HIV/AIDS and H1N1.

The CDC also developed, out of necessity, a somewhat improved relationship with the public and the media, and a bond whose legacy we see in our newspaper headlines and news tickers today.

Legionnaires’ Disease has, since 1976, had at least three more major outbreaks worldwide. Unlike some outbreaks, Legionnaires’ tends to stay in small clusters, so it has been able to be contained as soon as it is identified. The CDC has reported that as many as 18,000 hospitalizations in the US annually are a result of Legionnaires’ Disease, but that many cases are likely to go unreported- largely because the symptoms are extremely similar to influenza and pneumonia.