Lepa Radic died at just 17 in her fight against the Nazis, but they were never able to break her heroic spirit. 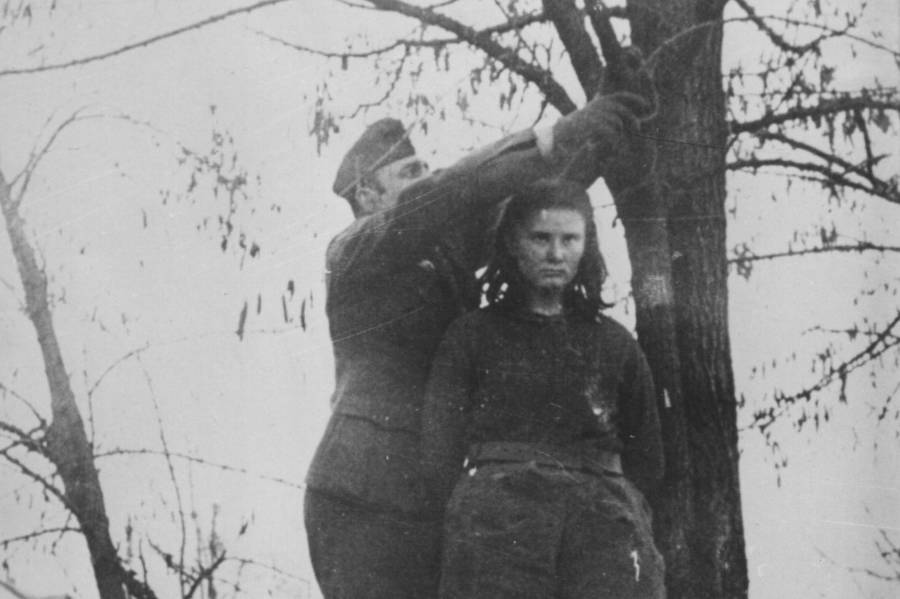 Wikimedia CommonsLepa Radic stands still as a German official prepares the noose around her neck just before her execution in Bosanska Krupa, Bosnia on Feb. 8, 1943.

Lepa Radić was just 15 years old when the Axis powers invaded Yugoslavia in 1941. Nevertheless, this brave young woman joined the Yugoslav Partisans in the fight against the Nazis — a fight that ended in her execution at just 17.

The Conflict That Killed Lepa Radić

In the act that would eventually propel Lepa Radić into the history books, Hitler launched his assault against Yugoslavia on April 6, 1941, to secure Germany’s Balkan flank for Operation Barbarossa, his ultimately cataclysmic invasion of the Soviet Union later that same year. Facing Nazi attack on all fronts, Yugoslavia was quickly defeated and dismembered by the Axis powers.

While the Germans maintained tight control over the roads and towns, they did not control the remote, mountainous regions of war-torn Yugoslavia. In those towering mountains, Serbian resistance forces began to emerge from the rubble. This surge of resistance to the Axis largely divided into two main groups: the Chetniks and the Partisans.

The Chetniks were led by former Yugoslav Army Colonel Dragoljub Mihailovic, who served under the Yugoslav royalist government in exile. The Chetniks were united in name only and were comprised of various sub-groups whose interests didn’t always align. Some were fervently anti-German while others cooperated with the invaders at times. But what virtually all Chetniks did manage to agree on was their nationalist desire to ensure the survival of the Serbian population and their loyalty to the old Yugoslav monarchy.

The Partisans were diametrically opposed to the Chetniks, as their group was fiercely communist. Their leader was Josip Broz “Tito,” the head of the underground Communist Party of Yugoslavia (KPJ). Under Tito, the Partisans’ overarching goal was to establish an independent socialist Yugoslav state by overthrowing the Axis powers. 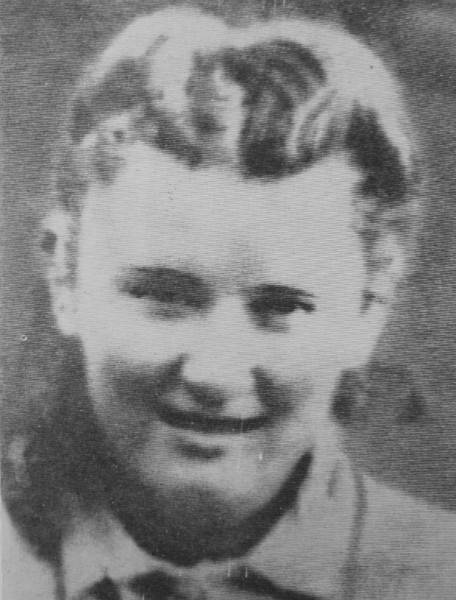 It was into this dense, tangled conflict that young Lepa Radić threw herself when she joined the Partisans in December 1941.

She had come from the village of Gasnica near Bosanska Gradiska in what is now northwestern Bosnia and Herzegovina, where she was born in 1925. She came from a hard-working family with communist roots. Her young uncle, Vladeta Radic, was already involved in the worker’s movement. Her father, Svetor Radic, and two uncles, Voja Radić and Vladeta Radić, soon joined the Partisan movement in July of 1941.

Due to their dissident activities, the entire Radic family was arrested in November 1941 by the Ustashe, the fascist Nazi-puppet government operating in Yugoslavia’s Independent State of Croatia. But after only a few weeks of imprisonment, the Partisans were able to free Lepa Radić and her family. Radic and her sister, Dara, then officially joined the Partisan cause. Lepa Radić courageously joined the 7th Partisan company of the 2nd Krajiski Detachment.

She volunteered to serve on the front lines by transporting the wounded on the battlefield and helping the vulnerable to flee the Axis. But this brave work is what led to her downfall.

In February 1943, Lepa Radić was captured while organizing a rescue of some 150 women and children seeking refuge from the Axis. She attempted to protect her charges by firing at the attacking Nazi SS forces with a barrage of her remaining ammunition.

After they caught her, the Germans sentenced Radic to death by hanging. First, the Germans kept her in isolation and tortured her in an attempt to extract information over the course of three days leading up to her execution. She refused to divulge any information about her comrades both then and in the moments just before her execution.

On February 8, 1943, Lepa Radić was brought to the hastily constructed gallows in full view of the public. Moments before her hanging, Radic was offered a pardon if she revealed the names of her Partisan comrades.

She passionately responded, “I am not a traitor of my people. Those whom you are asking about will reveal themselves when they have succeeded in wiping out all you evildoers, to the last man.”

And with that, she was hanged. 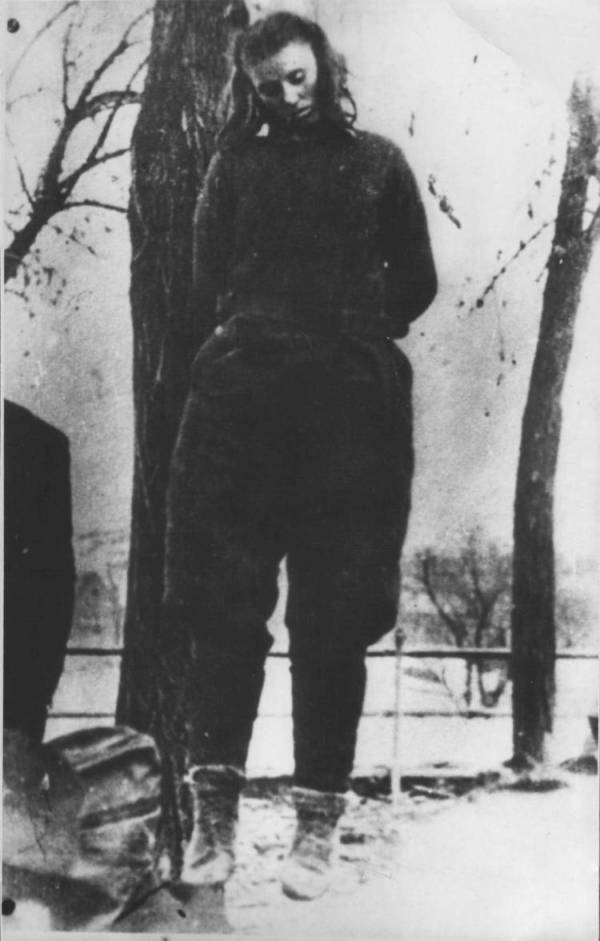 Wikimedia CommonsLepa Radić hangs from a noose just after her execution.

The legacy of Lepa Radić, however, lives on. The execution was captured in a series of haunting photographs and she was posthumously awarded the Order of the National Hero by the Yugoslavian government on December 20, 1951.

After this look at Lepa Radić, read up on Sophie Scholl, Hans Scholl, and the White Rose Movement whose young members were killed because they resisted the Nazis. Then, discover the story of Czeslawa Kwoka, the young girl who died at Auschwitz but whose memory lives on thanks to haunting portraits taken of her before she was killed.