The Twisted Murders Of Anatoly Slivko

As a leader of a children's club, Anatoly Slivko had access to an endless supply of victims to hang and satisfy his sexual urges.

Like the BTK Killer and John Wayne Gacy, Anatoly Slivko seemed like a normal man. On the outside, the married father of two was a man devoted to his family. On the inside, something was eating away at his soul, morphing him into a living breathing monster.

Making A Monster, The Early Years Of Anatoly Slivko

The Russian was born on Dec. 28, 1938, in the Soviet oil town of Izerbash near the Caspian Sea. He grew up suffering from insomnia and he became weak because he didn’t eat very much.

Then in 1961, one event changed his life, and the lives of dozens of other people, forever.

At the age of 22, Slivko witnessed a car crash involving a drunk driver. The driver swerved into a group of pedestrians and killed a boy in his early teens. The boy was wearing the uniform of the Young Pioneers, the Soviet version of the Boy Scouts.

Slivko described the scene, and his very personal connection to it, vividly later in life:

“I felt the attraction to boys for the first time in my life. There was a lot of blood and gasoline on the asphalt. The smell of gasoline and fire. I suddenly felt a desire to hurt a young boy like him [the accident victim]. The feeling haunted me, and I had to move far away to make the desire disappear. But after 5-6 months, after an ejaculation during sleep, the same excitement rose again and consistently pursued me.” 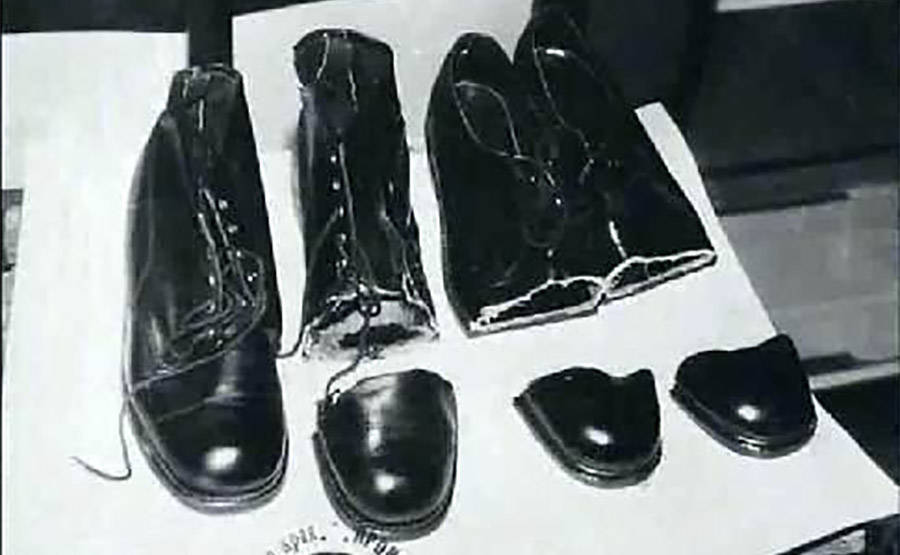 YouTubeAs a memento, Anatoly Slivko kept the shoes from his victims.

Three years after the accident, Slivko was running youth club in the industrial town of Nevinnomyssk. With an endless supply of victims, he began some very disturbing experiments with young boys, usually between the ages of 13 to 17.

In the summer of 1964, he found his first unwitting victim. Slivko experimented with hanging a boy until he was unconscious. It was just enough to cut off the teen’s oxygen for a short time, but not enough to kill him.

When the boy was unconscious, Slivko masturbated and ejaculated onto the boy’s shoes. Upon waking, the boy would have no memory of what happened.

The idea, at least in Slivko’s mind, was to re-create the conditions of the accident he witnessed in 1961 as a young man. Seeing a teenage boy, similar in age to the dead victim of the accident, unconscious and seemingly dead, aroused Slivko sexually. He rationalized that he was living out his sexual fantasies over and over again.

To the public, he was a beloved youth leader who received awards for his work with the children. As the leader of the club, boys grew to trust him and his judgment.

He was able to convince boys to partake in his so-called experiments because he told them it would help lengthen their spines for better health. Some kids were told he was testing a hypothesis about the human body and oxygen deprivation, and he needed subjects to prove the hypothesis.

Seven of Slivko’s victims died as he was unable to revive them after making them lose consciousness. He mutilated the corpses and then torched them with gasoline, much like what happened to the teenager in the car accident in 1961. 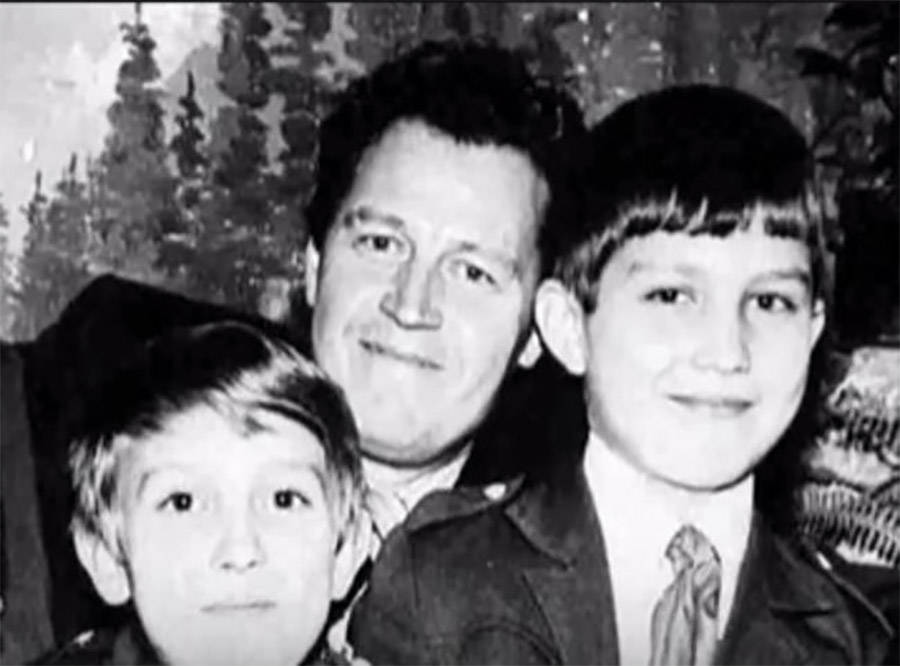 A local prosecutor finally examined Slivko’s club in 1985, finding enough evidence to arrest him and charge him with murder. What she found in her investigation was horrifying.

Slivko videotaped each of his victims. Some recordings he destroyed, such as the case with his first murder victim, 15-year-old Nikolai Dobryshev, in 1964. As time went on, the experiments and videos were more gruesome. In one video, Slivko arranges a severed head in the middle of a circle surrounded by severed feet and polished boots. The polished boots symbolized the uniform of the Young Pioneers.

Slivko was arrested in 1986. He took investigators to six of the seven bodies he buried. Three years later, he was executed in prison via a single bullet through the back of his head.

Perhaps Slivko had some underlying psychological problems and the drunk driving accident was the last straw that snapped his mind. Maybe the accident was so traumatic, he developed PTSD and had only one way to satiate it. Though it’s cliche, the case of Anatoly Slivko is a perfect example of why you should never judge a book by its cover.

Next, read about the gruesome murders of Andrei Chikatilo, Russia’s “Red Ripper.” Then learn about Robert Hansen, the serial killer who hunted his victims like animals.