5 Lethal Diseases You Would Totally Mistake For The Flu 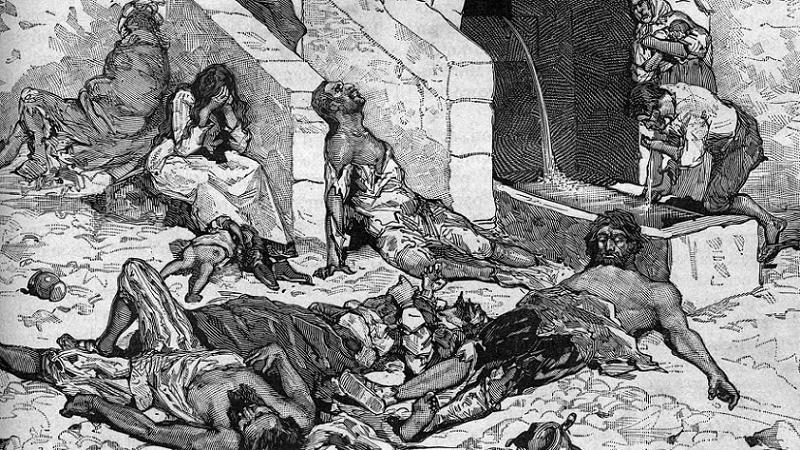 Yeah, the plague is still out there, and it’s still contagious. The bacillus Yersinia pestis can cause any of three different varieties of plague, and the most contagious and fatal of the three is the one that you’ll mistake for the flu until a couple of days before it kills you. And by “you,” of course I mean you, your family, and half of the people who work in your office. 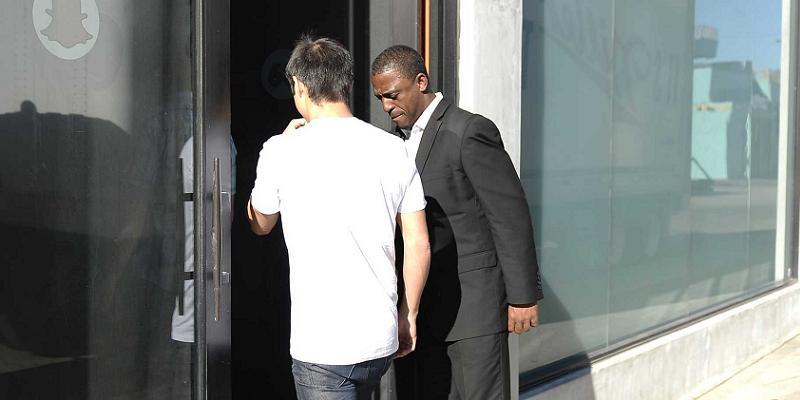 The last time pneumonic plague (the flu-like one we’re talking about) got going, it moseyed across Europe and killed maybe half of the people there. “Ha ha,” I hear you chortling at your monitor, “that was back when people were stupid and didn’t have antibiotics. Check and mate, All that Is Interesting!”

Except, no, the joke’s on you because even with treatment, mortality rates for pneumonic plague—which is totally endemic to North America, by the way—run as high as 1 in 10, and it can kill in as little as 36 hours after exposure. That’s with modern medical care, mind you, so I guess you might as well stay home when the flu-like symptoms start. If you’re lucky, you should have just enough time to finish binge-watching Dexter before the end comes.

Discover more of the worst maladies to have ever struck humanity with these interesting diseases.