Scientology: One Of The Most Famous ‘Cults’ In The World 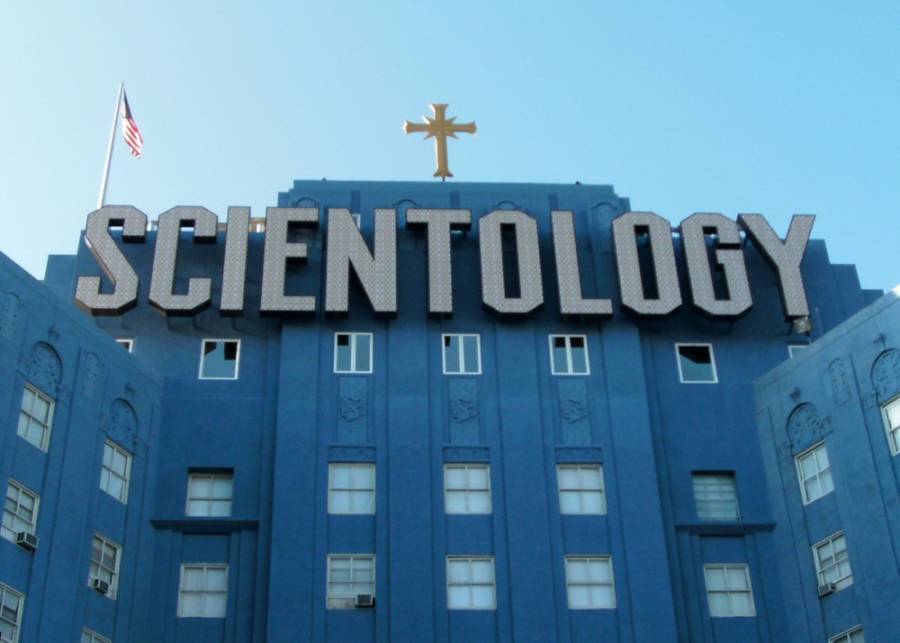 Founded by science-fiction author L. Ron Hubbard in 1954, the Church of Scientology was practically destined to be controversial. A few years before founding the church, Hubbard initially put forth his self-help ideas in the book Dianetics — which would ultimately help form the basis of his new religious movement.

Hubbard’s philosophy suggests that people are “basically good,” but they need spiritual salvation in the form of “auditing” sessions. The church’s version of therapy, this pseudo-scientific practice is believed to cleanse people of their “thetans” — or spirits that consume their psyche. In Scientology, completing this “auditing” is enormously expensive — costing about $800 per hour.

Scientology became even more notorious after David Miscavige took over in 1986. In the years following, the church was widely known for boasting celebrity members, including Tom Cruise and John Travolta.

But despite the glitz and glamour, leaks and testimonies from former members have revealed Scientology to be an alleged cult leading people into financial ruin, manual labor, and “disconnection” from any person who leaves the church. And yet at one point, an estimated 100,000 people were involved. (Recent membership is estimated at about 20,000.)

One former member was a woman named Amy Scobee. A member for about 27 years, Scobee said she first joined Scientology in 1978. She would’ve been just 14 years old at the time.

Scobee, who was in charge of Celebrity Centres, alleged that she was a victim of statutory rape by her boss, who was 35 years old at the time. She claimed that the church was fully aware of the abuse but failed to inform the police or her parents.

“And they indoctrinated in me that if anything serious goes on, it’s handled internally,” Scobee said. “It happened to me, so therefore I must’ve done something that caused it.”

Scobee also described the infamous leader Miscavige as a “very angry man,” who could be emotionally or even physically abusive toward members.

“If you said something that didn’t please him he would go off on you,” Scobee said. “If you were a man he would likely hit you, punch you, knock you down, choke you.” 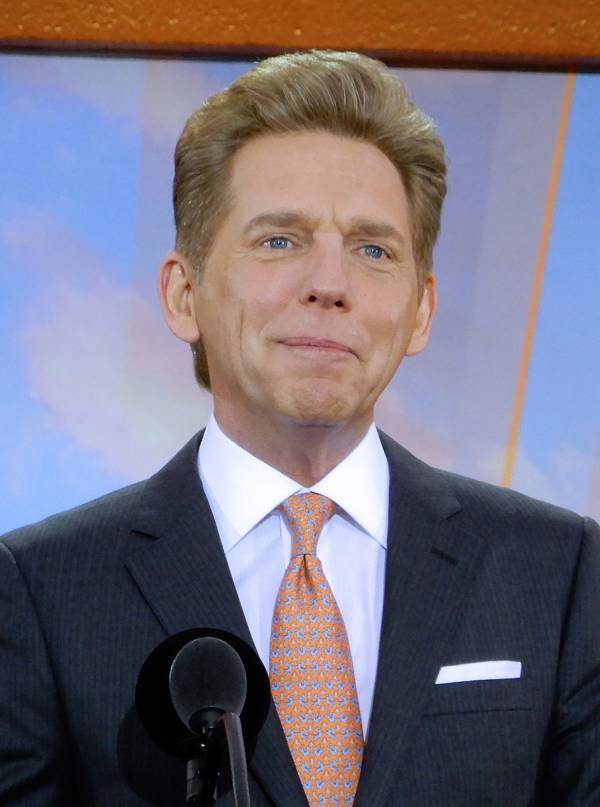 But Scobee had been so well-indoctrinated with the tenets of Scientology at this point that she believed David Miscavige’s violent outbursts were not only acceptable but necessary.

Scobee excused these abuses as essential “because we’re clearing the planet, because we have no time, because Miscavige has most of the pressure, because people are failing at their jobs and he’s having to do it, that’s why it’s okay that he is beating people.”

“I was rationalizing,” she said. “My mind would immediately justify why this crap was okay. Then I had a blinding realization. I realized that what I was doing was rationalizing insanities.”

Scobee eventually left in 2005, after several stints in the infamous Rehabilitation Project Force, which has been described by former members as “a slave labor program.”

The Church of Scientology rejects all claims of abuse.