Dancer and actress Lola Montez left a trail of broken hearts — and one abdicated throne — across 19th-century Europe. 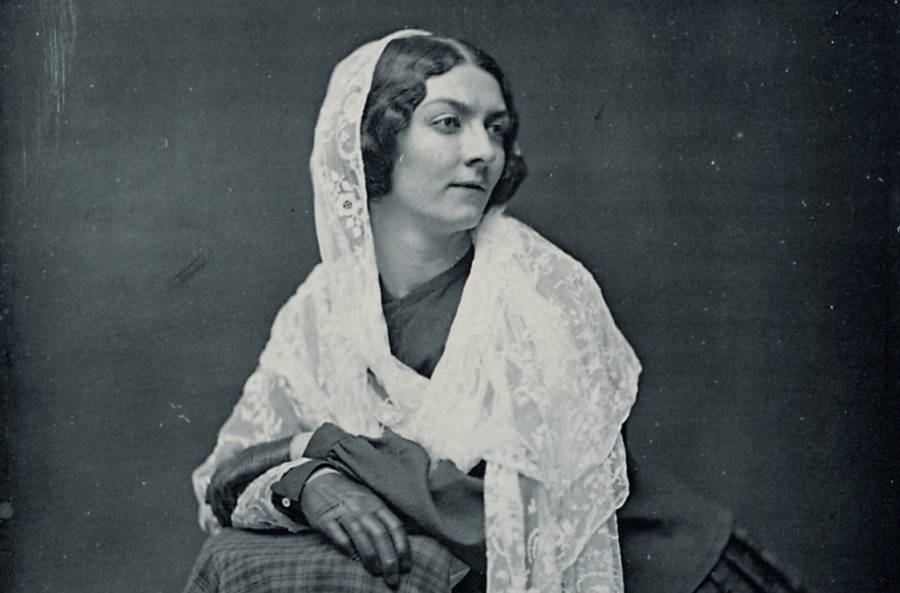 Lola Montez led such a colorful life that it’s hard to separate the fact from the fiction. Even her earliest biographies contain various degrees of conflicting information, partly due to the fact that, as one recent and more thoroughly-researched biography points out, “the subject was an incorrigible liar.”

But despite all the lies, there are still plenty of truths left over to make the story of Lola Montez, the Irish dancer and courtesan who made it into the some of the great corridors of power in 19th-century Europe, one of the most captivating in modern history.

Before She Became Lola Montez 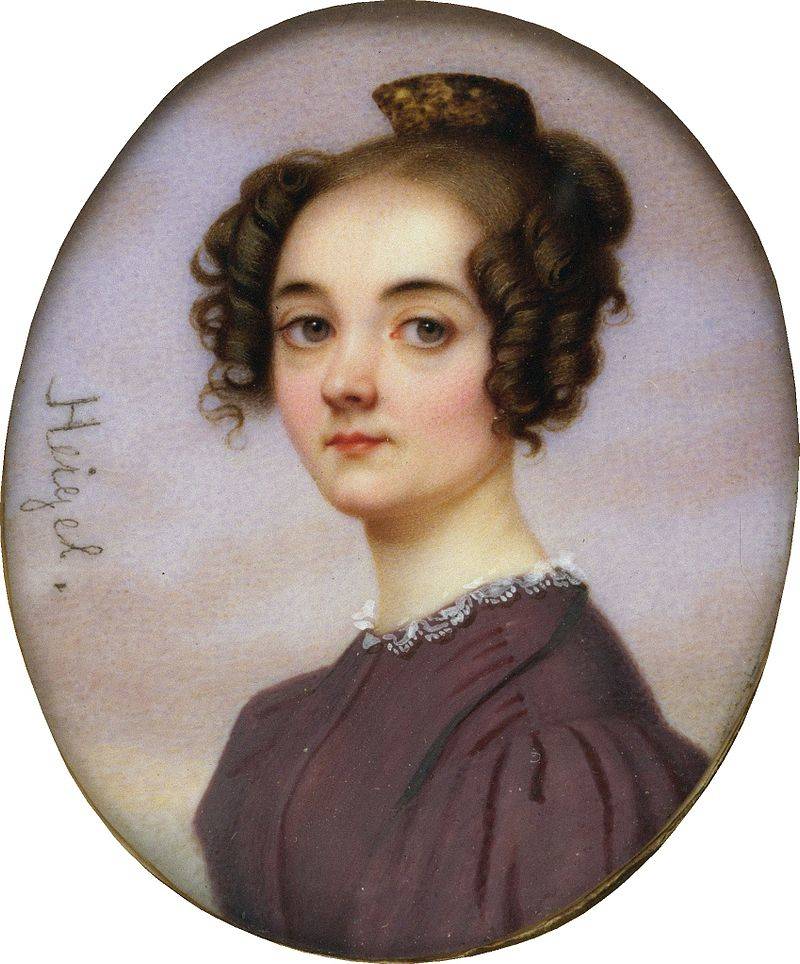 Lola Montez was born Elizabeth Rosanna Gilbert on Feb. 17, 1821 to Edward Gilbert, a British army officer, and Eliza Oliver, the illegitimate daughter of a wealthy Irishman — and not a Spanish nobleman, as Montez would later claim. Speaking of fabrications, Montez would later list Limerick as her place of birth, although she was really born in County Sligo.

In 1823, Edward Gilbert was stationed in India and the family made the four-month voyage halfway around the world. Unfortunately, he died of cholera only a few months after their arrival.

His widow quickly remarried another officer and sent young Eliza back for schooling in England, where “the peculiarity of her dress” and the “eccentricity in her manners served to make her an object of curiosity and remark.”

While these quotes from an 1858 biography come with no further explanation as to her dress and her manners, it’s nevertheless clear that the young girl who’d just come back from India stood out among her English peers at school. This was Eliza’s first taste of public attention and it seemed that she enthusiastically embraced it. One teacher later recalled how Eliza’s “beautiful countenance” was marred only by her “habitual expression…of indomitable self-will.”

This seems to have held true throughout her years in school. As Eliza herself later said, when she was about 14, her mother attempted to marry her off to a “gouty old rascal of sixty years” back in India, but the wily teenager had her own ideas and instead eloped with a Lieutenant Thomas James in 1837 at the age of 16.

Eliza and her new husband soon made their way to India, but the relationship quickly fizzled. As she later noted, “runaway matches, like runaway horses, are almost sure to end in a smash-up” and she was soon on her way back to England alone.

Out on her own in London, Montez decided to reinvent herself on the stage as a Spanish dancer and in 1843 assumed the name with which she would become famous: Lola Montez. 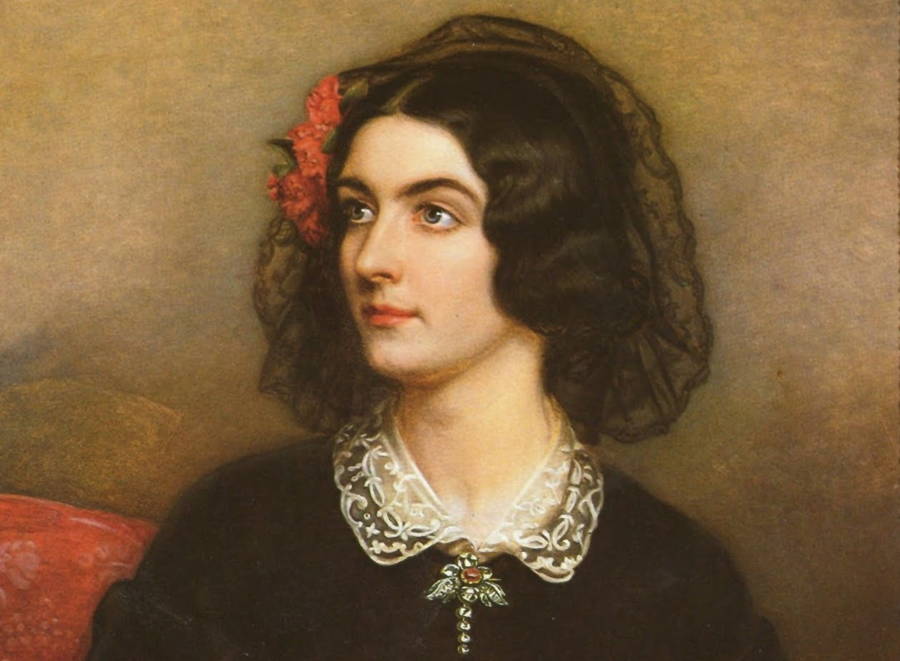 Although her autobiography claims that her onstage debut as Lola Montez “was a successful one,” the public recognized her as a phony Spanish dancer and she was forced to leave England and seek her fortune elsewhere.

Montez traveled first to Germany, where she made the acquaintance of the famous Hungarian composer Franz Liszt. The exact nature of their relationship is not totally clear, although sources indicate that it was very likely romantic.

Either way, Liszt used his contacts in the theatrical and musical world of Paris to secure her a role in the opera there. Unfortunately, her Paris performance was a complete disaster, with one newspaper mockingly reporting that her beauty was “merely an initial advantage; it has to be justified with talent.”

The faux-Spaniard, however, made the most of her time in Paris, frequenting high-society salons and befriending the most fashionable bohemians of the day, including author Alexandre Dumas, the man responsible for The Count of Monte Cristo and The Three Musketeers. Once again, accounts vary but some say that Dumas and Montez were lovers.

Montez was able to lead such a lifestyle in Paris because she was financed by the wealthy men she regularly seduced.

But when one such man, newspaper publisher Alexandre Dujarier, was killed in a duel with a man he’d offended during a night of drunken gambling in 1845, Lola Montez left France and returned to Germany.

Wielding Her Power With Kings 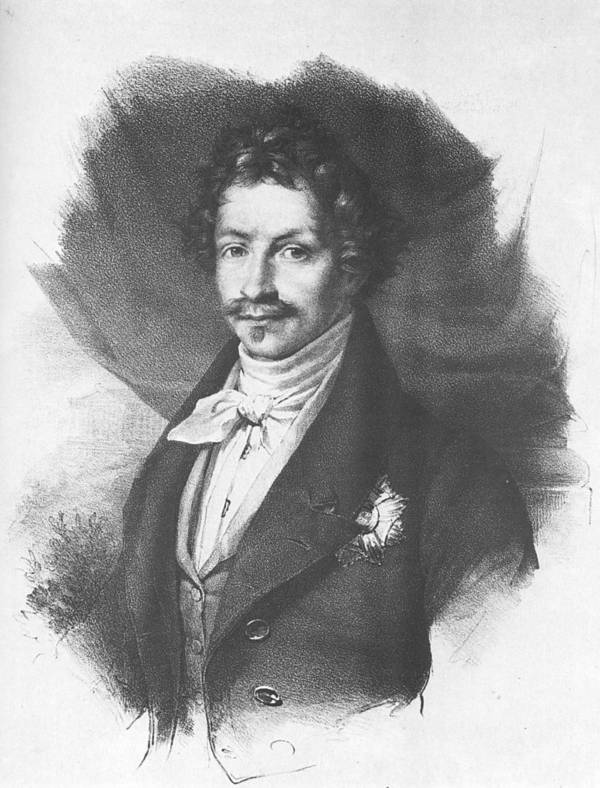 Wikimedia CommonsKing Ludwig I of Bavaria

In Munich, Montez came to the attention of King Ludwig I of Bavaria, who had a love of all things Spanish (and female). Reportedly, when she first met the Bavarian royal in 1846, he “pointed inquiringly toward [her] well-formed bosom and said, ‘Nature or art?'”

Montez responded by cutting open the front of her dress “to reveal Nature’s endowment.” Although the story of their first encounter may very well be a fabrication, there is no doubt that Ludwig was soon smitten with Montez. 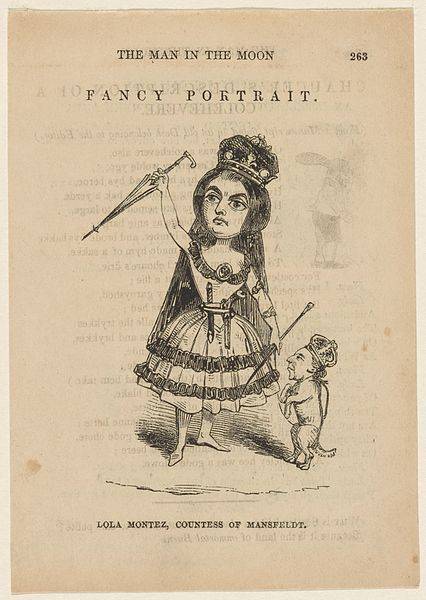 Montez became the king’s mistress and, by all accounts, soon had him so firmly under her thumb that she was able to use her influence to support liberal political and social causes, namely by encouraging the king to keep the power of the conservative Catholic clergy to a minimum.

But although Ludwig was filled with “a great, passionate love” for her, Montez and her reformist attitudes were widely unpopular among both the government and people. One general was even said to have declared, “I’ve never seen such a demon!”

Ludwig even dismissed the powerful leader of the Ministry of the Interior, Karl von Abel, as well as his supporters when they protested the fact that Ludwig was making Montez a countess.

Eventually, the angry public rose up against their besotted king.

In 1848, when one faction at the University of Munich rose up against the king and Montez’ influence on him, she encouraged him to close the university. But with the revolutionaries gaining power, Ludwig was forced to re-open the university and abdicate the throne, while Lola Montez was forced to flee yet again, this time to America.

The Final Chapter Of Her Life 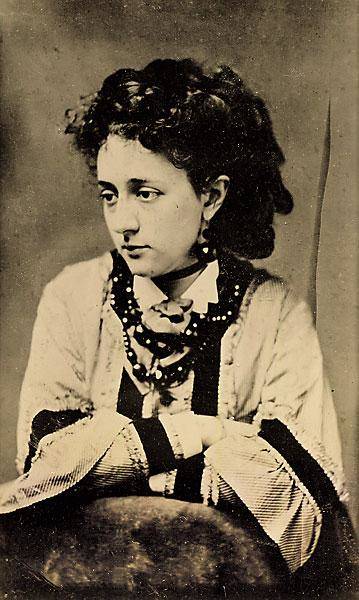 Before making it to America, Lola Montez spent time in London, where she picked up a new husband — one who had conveniently just come into an inheritance. This new husband, George Trafford Heald, enjoyed only a short relationship with Montez before disappearing under circumstances that remain unclear (some say he drowned).

With her most recent husband out of the picture, Montez then set off for America in 1851. In the New World, she debuted her infamous Spider Dance, which reportedly consisted of her “raising her skirts so high that the audience could see she wore no underclothing at all.”

Montez was a tabloid sensation in America, with one of the most popular stories about her being that she used the horse-whip she carried on stage to beat men who had offended her. Montez denied these rumors, although she did make a point to note “there is one comfort in all these falsehoods, which is, that these men very likely would have deserved horsewhipping.”

After yet another marriage that quickly fizzled out and a sojourn to Australia, Montez returned to the United States again in 1856, losing another male companion overboard on the journey yet again, the exact circumstances remain mysterious and unclear.

At this point, only 34 years old but suffering from syphilis (when she contracted it is not certain), she turned to religion and lived quietly in New York until her death at age 39 in 1861.

The marker at the final resting place of the woman who lived such a colorful life simply reads “Mrs. Eliza Gilbert / Died 7 January 1861.”

After this look at Lola Montez, read up on Mary Pinchot Meyer, J.F.K.’s C.I.A.-affiliated mistress who died under mysterious circumstances. Then, discover the story of Mary Boleyn, the woman who became King Henry VIII’s mistress while her sister was married to him.