From killing journalists to bribing politicians, Pablo Escobar and Los Extraditables would do anything to not go to a U.S. prison. 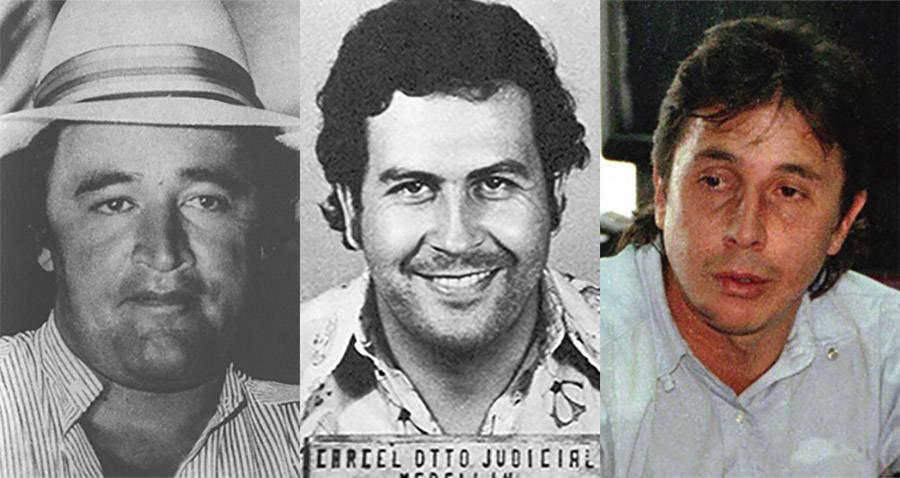 A little before 7 a.m. on Sept. 3rd, 1989, the relative silence of the early morning on the streets of Bogota was shattered when a truck parked in front of the headquarters of El Espectador, the country’s oldest newspaper, and exploded with horrifying force. The vehicle had been packed with 220 pounds of explosives and the resulting blast, which was felt as far as nearly twenty miles away, left a crater 10-feet deep in the middle of the city.

El Espectador’s headquarters were destroyed, the presses damaged, and windows shattered. Later in the day, another news network received a call from the perpetrators behind the deadly bombing: the dreaded Extraditables.

Consisting of the Pablo Escobar, Gonzalo Rodríguez Gacha, Fabio Ochoa Vásquez, and other prominent cartel leaders in Colombia, Los Extraditables had declared “total war” on the Colombian government in August of 1989. The terrorist group, who claimed “we prefer a grave in Colombia to a prison in the United States,” launched a bloody intimidation campaign with the goal of signing legislation into law that would prevent the extradition of the drug lords to the United States. 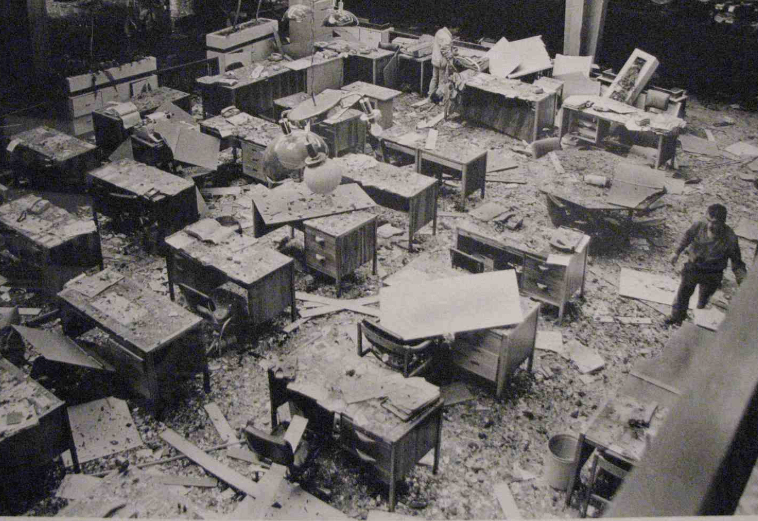 For the gang led by the most famous drug lord of them all, Pablo Escobar, a prison sentence in Colombia meant a period behind bars in a country where officials could easily and openly be bribed with drug money to ensure not only that the inmates were comfortable, but could continue their illegal operations from their cells. In addition, their jail time would likely be much shorter than a U.S. prison sentence.

Escobar himself did some jail time in Colombia in 1991 as he made a deal with the authorities to spend five years behind bars if it were in a specially-constructed jail in his home city of Medellin. This bizarre episode blatantly exposed the reason so many drug dealers would rather die than risk extradition.

The prison built for Escobar was so luxurious it was dubbed “la catedral,” and it is safe to say most American prisons would not include a jacuzzi and full bar at the inmates’ disposal. However, Escobar couldn’t bear to be cooped up for long, not even in such lavish surroundings, and made his escape after only a year of not-so-hard time. 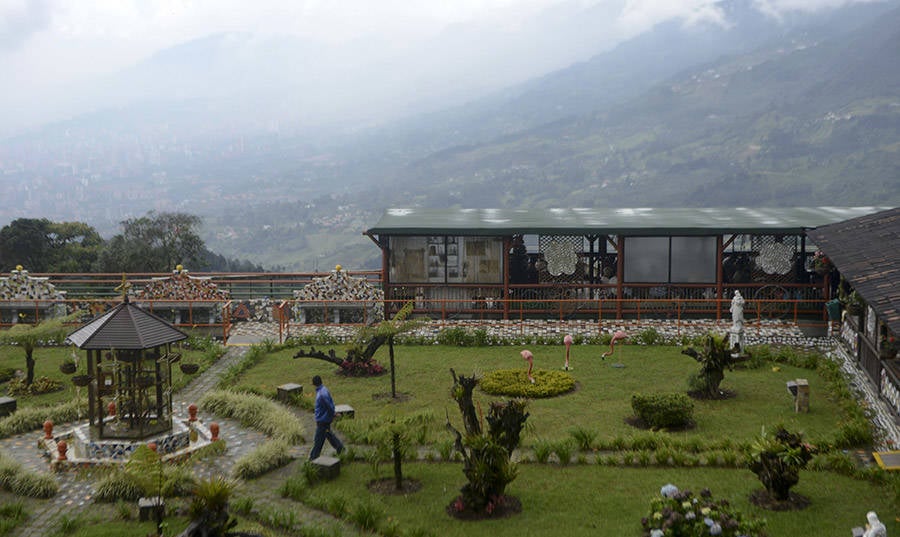 RAUL ARBOLEDA/AFP/Getty ImagesThe prison known as ‘The Cathedral’, where late Colombian drug lord Pablo Escobar was held in the Envigado municipality, near Medellin.

The Medellin cartel knew they could not expect such lenient treatment in the U.S., where many of its members were facing charges from crimes ranging from drug trafficking to kidnapping. Outside of their home country, these drug lords would not have access to the friends, family, or funds that allowed them to alternately bribe or threaten politicians and prison guards.

The people of Colombia were also aware that these dealers of death and destruction essentially had free reign in their home country, so they began their own counter-campaign. Led by the journalists and editors at El Espectador, these Colombians put pressure on their government to extradite the cartel leaders to the U.S., where they would face real justice for their crimes.

The newspaper immediately became a priority target for the Extraditables. Before the truck bombing in 1989, it had already seen one of its editors (who had been leading the extradition campaign) viciously murdered in the building’s parking lot, along with at least three of its reporters. 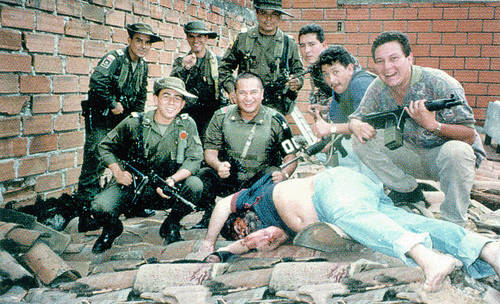 Wikimedia CommonsEscobar got his wish for a “death in Colombia” rather than a prison sentence in the United States; the cartel leader was killed shortly after his prison break in 1993.

The cartel leaders scored some early victories during this war of intimidation. With many high-ranking government officials already in Escobar’s pocket, it was remarkably easy for them to persuade the Congress to pass a new constitution that forbid the extradition of Colombian citizens.

However, despite the continued threats and violence, El Espectador refused to be silenced.

In 1997 the Colombian congress finally voted to lift the ban on extradition, after six bloody years of campaigning by the press and people. The repeal of the ban was passed in response to both the national campaign led by the newspapers and foreign pressure from the United States in the form of economic sanctions.

As Escobar and Gacha were killed by Colombian forces long before the extradition ban was lifted, they would of course never have to face prison time in America.

However, the same can not be said for Fabio Ochoa Vásquez. The former billionaire was arrested in 1999 and extradited to North America in 2001. He is currently serving 30 years in a Jesup, Georgia federal prison for trafficking, conspiracy, and distribution of cocaine.

Enjoy this look at Los Extraditables? Next, check out these ridiculous Pablo Escobar facts. Then, take a look at these rare photos of Pablo Escobar that take you inside the life of the kingpin.