By All That's Interesting | Edited By Caroline Redmond

She covered these pages over with adhesive paper and now we know why. 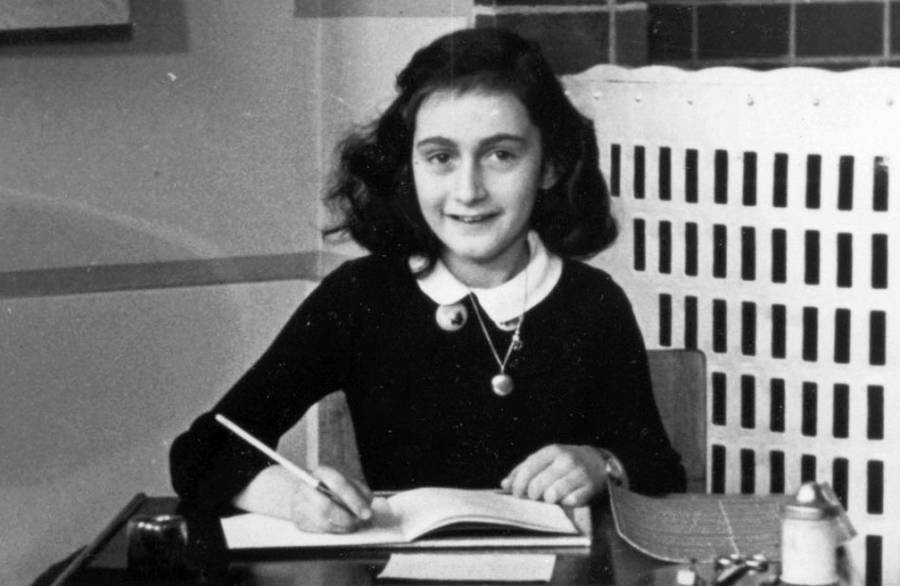 The Diary of a Young Girl remains one of the most powerful and poignant firsthand accounts of the Holocaust ever written. But these newly-revealed pages are not at all what you’d expect.

More than 70 years after Anne Frank wrote in her diary for the last time while hiding from the Nazis in Amsterdam, the Anne Frank House has announced that they’ve finally been able to decipher two hidden pages.

For decades following her 1944 capture and death at Bergen-Belsen concentration camp the year after, researchers had been aware of these pages. But Frank had covered them up with brown adhesive paper — and now we have a pretty good idea of why she did.

Using state-of-the-art imaging software to analyze photographs of the pages, researchers at the Anne Frank Museum, the Institute for War, Holocaust and Genocide Studies, and the Huygens Institute for the History of the Netherlands discovered that the hidden text was full of Frank’s thoughts on issues like sex, prostitution, and contraception, including some dirty jokes to boot. 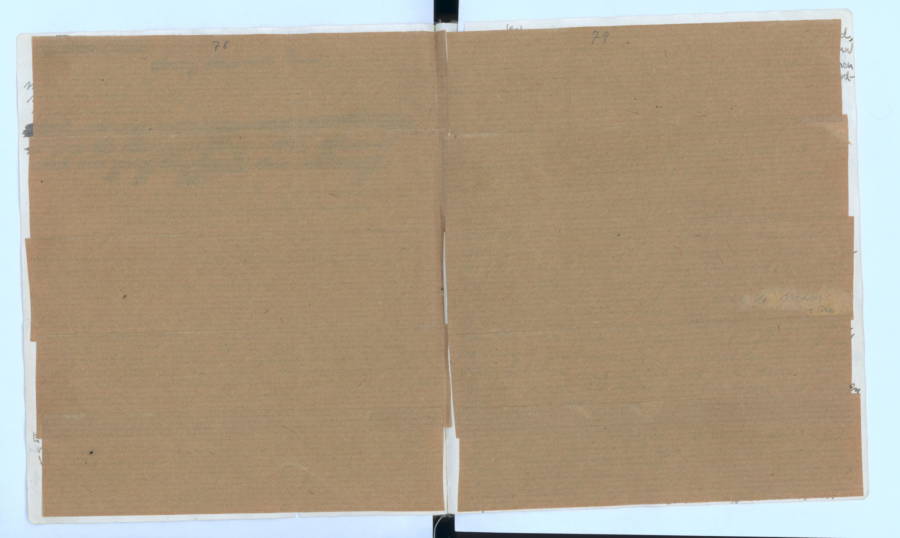 Written on Sept. 28, 1942 when Frank was 13, the newly-discovered pages have not been made public in full. However, a few revealing excerpts have been released.

“I’ll use this spoiled page to write down ‘dirty’ jokes,” she wrote, according to the BBC, before proceeding to jot down four such jokes.

As reported by the Associated Press, one joke reads:

“Do you know why the German Wehrmacht girls are in Holland? As mattresses for the soldiers.”

“A man had a very ugly wife and he didn’t want to have relations with her. One evening he came home and then he saw his friend in bed with his wife, then the man said: ‘He gets to and I have to!!!’”

Elsewhere on the recently-uncovered pages, Frank writes that when a woman begins menstruating at about age 14, it is “a sign that she is ripe to have relations with a man but one doesn’t do that of course before one is married.”

Furthermore, she addressed the topic of prostitution, writing that “All men, if they are normal, go with women, women like that accost them on the street and then they go together. In Paris they have big houses for that. Papa [her father, Otto Frank] has been there.”

Thoughts like these on matters of sexuality (which aren’t uncommon throughout Frank’s writings as a whole) are welcome additions to the diary, according to Frank van Vree, director of the Netherlands Institute for War, Holocaust and Genocide Studies.

“Anyone who reads the passages that have now been discovered will be unable to suppress a smile,” he said. “The ‘dirty’ jokes are classics among growing children. They make it clear that Anne, with all her gifts, was above all also an ordinary girl.”

However, the keepers of Anne Frank’s diary haven’t always had such an attitude. In fact, since it was first published in 1947, only gradually have subsequent editions included some of the more sensitive and intimate passages in which Frank references her own physical and sexual maturation.

But now these new pages, in the words of Anne Frank House Executive Director Ronald Leopold, “bring us even closer to the girl and the writer Anne Frank.”

Next, have a look at powerful Anne Frank quotes that can teach us all the meaning of hope. Then, discover the story of Margot Frank, Anne’s sister who also kept a diary of her own, and Miep Gies, the woman who hid Anne Frank and shared her diary with the world.