It's one of 54 chapters from a transcription of The Tale of Genji, written in the 11th century. 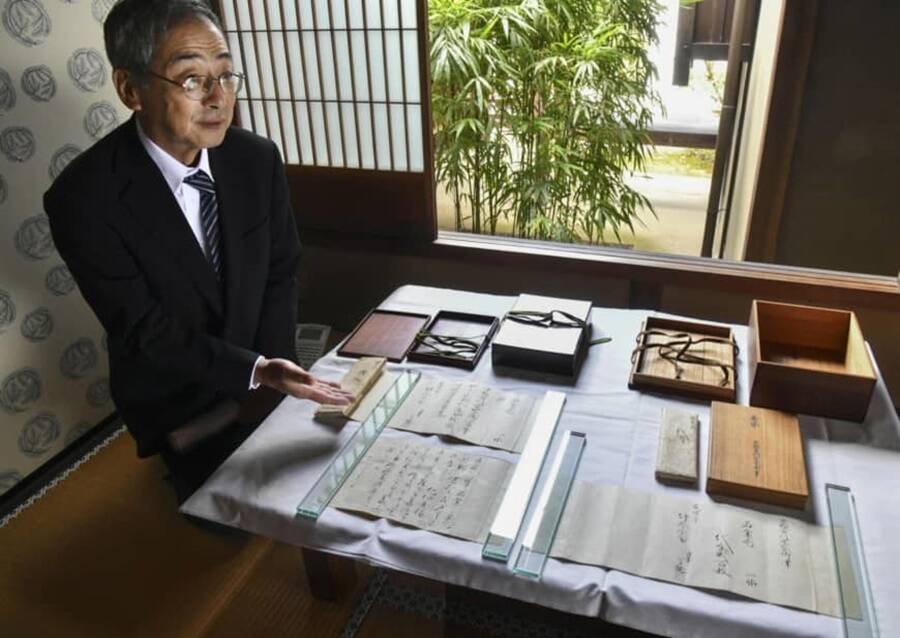 Kyodo NewsMotofuyu Okochi’s family had held onto the missing manuscript for nearly 300 years.

Nerdy book lovers might be familiar with The Tale Of Genji, an ancient Japanese tale considered to be the world’s first novel. But the story’s original manuscript, written by an 11th-century noblewoman named Murasaki Shikibu, no longer exists.

It was later discovered that the contents of the tale were preserved by the poet Fujiwara no Teika in a 54-chapter manuscript published later on, known as Ao-byoshi-bon (in English, “blue blook cover version”). Only four chapters of Teika’s Genji manuscripts had been found — until an unexpected discovery inside the storage room of a Japanese home.

According to The Asahi Shimbun, Japanese scholars have confirmed the authenticity of a newly discovered chapter from Teika’s manuscript titled Wakamurasaki. The chapter details the first meeting between Prince Genji, the main protagonist, and his future wife, Murasaki-no-ue, who becomes a key character in the epic.

The old manuscript was found inside an oblong chest ibelonging to 72-year-old Motofuyu Okochi. Okochi is the descendant of nobility from the Mikawa-Yoshida feudal domain, now Toyohashi in Aichi Prefecture.

Family records show that the manuscript had been in the Okochi family’s possession since 1743, when it was given to them from another family.

At Okochi’s request, the authenticity of the newly discovered Genji text was examined by the cultural foundation Reizeike Shiguretei Bunko. The foundation announced the finding this week after confirming that the manuscript was real. 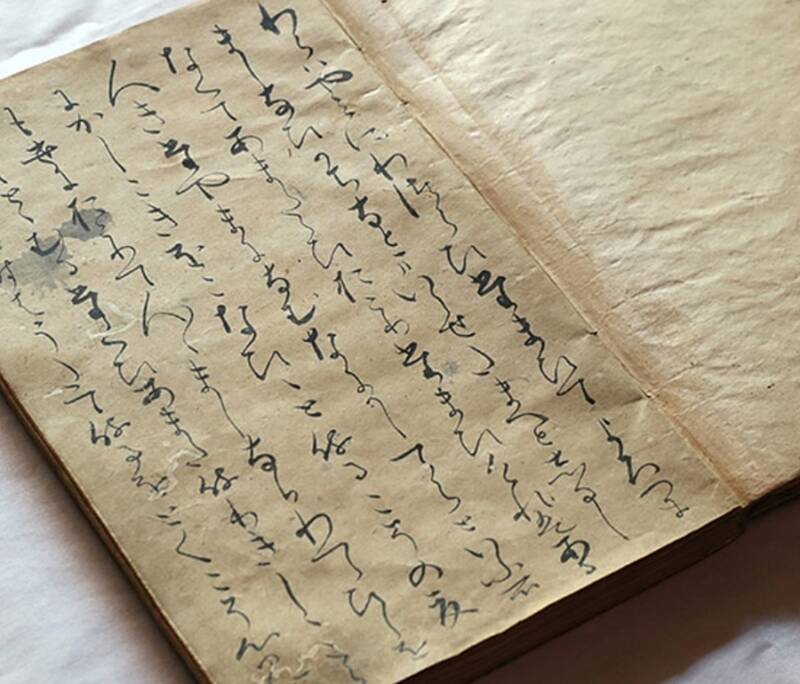 Kyodo NewsJapanese scholars have confirmed the authenticity of a newly discovered chapter titled “Wakamurasaki” which is part of the Genji manuscript written by the poet Teika.

The foundation noted some grammatical differences between the newly uncovered chapter and the earlier pages by Teika, but there are also plenty of telling signs that point to the manuscript’s authenticity.

For one, the front cover of the manuscript is blue, like with Teika’s other chapters, and the handwriting is identical.

The long-lost chapter that was found will likely be registered as an official cultural property of Japan, just like Teika’s other four texts: Hanachirusato, Miyuki, Kashiwagi, and Sawarabi.

“It is very significant that this discovery of the manuscript edited by Teika will be available for researchers,” said Junko Yamamoto, a professor at the Kyoto University of Advanced Science who specializes in Japanese literature from the Heian Period.

The Tale of Genji — translated from its Japanese title Genji Monogatari — was written 1,000 years ago during the Heian period, and recounts the complicated life of an 18-year-old Japanese prince named Hikaru Genji.

In the story, Prince Genji attempts to navigate between his personal life and his political court, giving readers a rare (albeit fictional) peek inside the lives of the Japanese royals of that time. 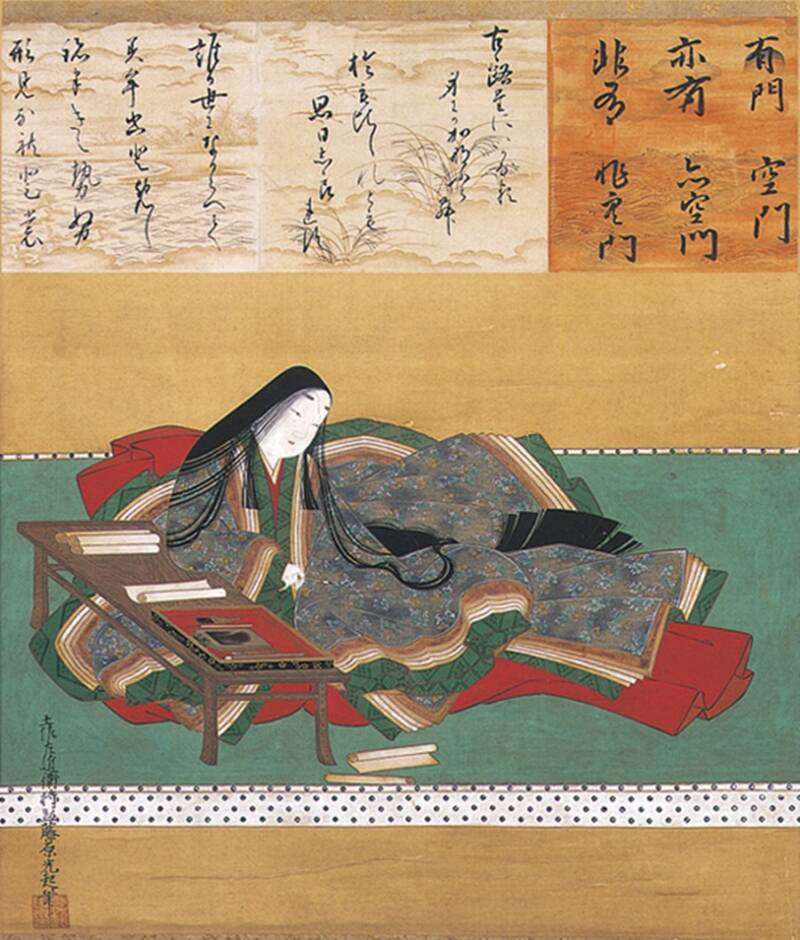 The most recent English translation of the tale, by Dennis Washburn, was published in 2015, and is more than 1,300 pages long. Melissa McCormick, a professor of Japanese art and culture at Harvard University, called the novel a “monumental work of literature.”

“Murasaki Shikibu was writing in a mode of literature that was, at her time, fairly denigrated,” McCormick told the BBC. “Fiction was at the lower rung of the scales of the genre hierarchies…but she produced such an incredible tour de force work of literature that it had to be taken seriously.”

Shikibu’s Genji stands out not only for its staying power as a favorite novel or its elegant prose, but also for its depiction of the nuanced sexual politics of 11th-century Japan. Men of the royal court would seduce women with poems written on scented paper, delivered by an appropriate go-between.

Just one of many things that have changed in the last thousand years.

Next, check out 50 fascinating photos of Imperial Japan. Then take a tour of Urueña, the Spanish town with more books than people.