What We Love This Week, Volume CVII 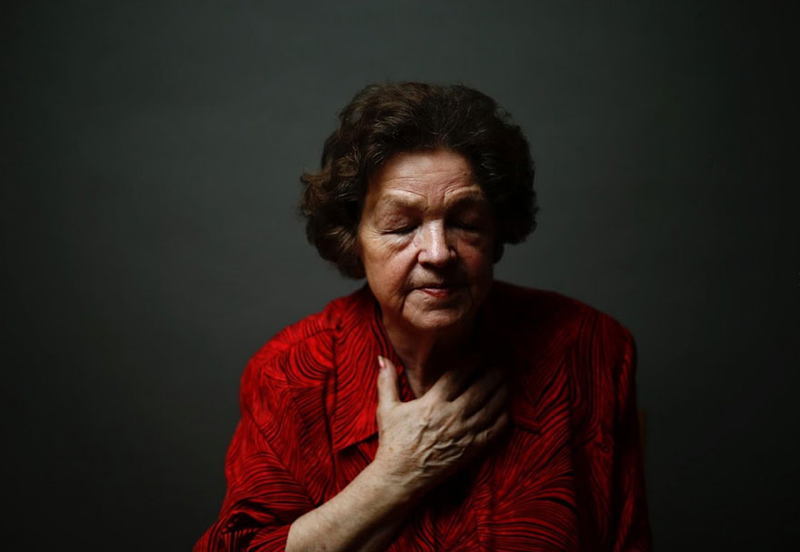 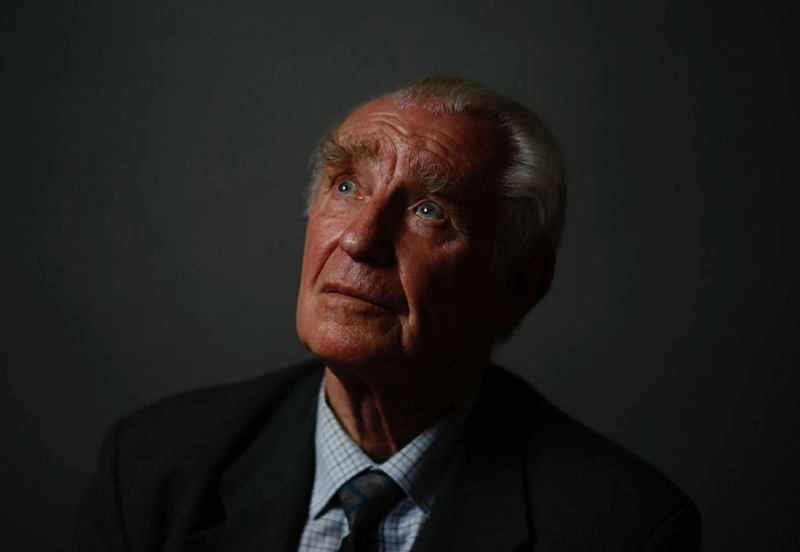 “Jerzy Ulatowski, 83, was taken by train to Auschwitz-Birkenau when he was 13-years-old. In January 1945 he managed to escape with his family, as there was a lack of power in the barbed wire surrounding the camp.” Source: Bored Panda

On January 27th, 1945, the Soviet Red Army invaded Auschwitz and put an end to the concentration camp’s days. While officially marking the death of the camp that itself killed 1.1 million people, for those who survived the pain of Auschwitz lives on. In light of this and the 70th anniversary of the remaining prisoners’ liberation, Reuters photographers interviewed and took photographs of Auschwitz survivors. Their stories provide a reminder of the depths to which humanity may fall if we stop paying attention. Check out more stories at Bored Panda. 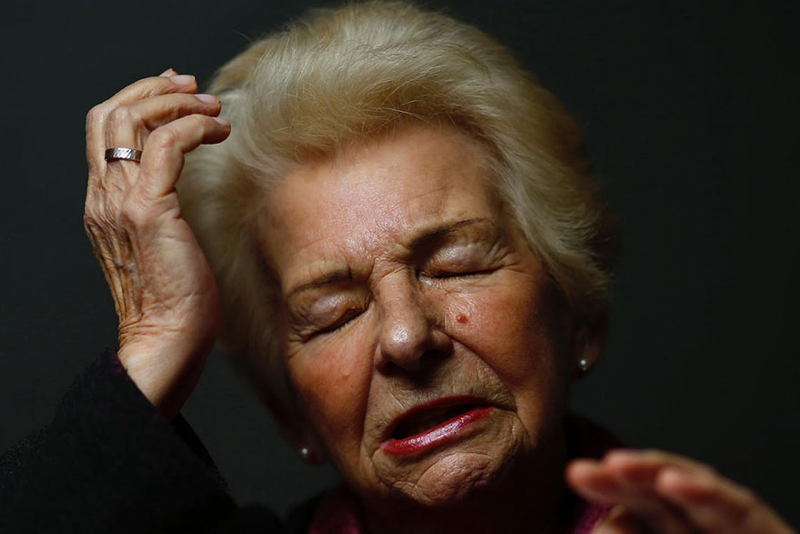 “Halina Brzozowska was 12-years-old during the Warsaw Uprising when her family were sent to a camp in Pruszkow, she and her 6-year-old sister were then moved by train to Auschwitz-Birkenau. Brzozowska said that it was hard to say what had happened to them, that they were taken from their homes, family and lost their childhood.” Source: Bored Panda 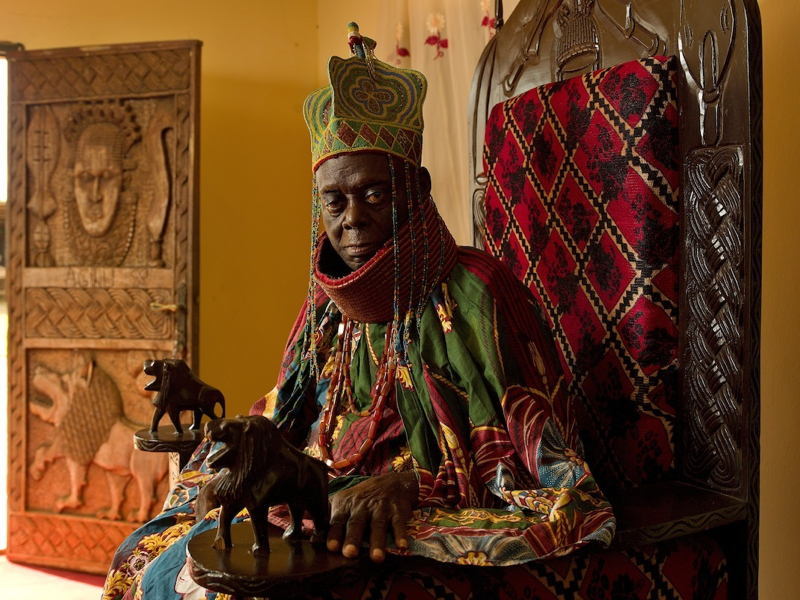 At this point, just about everyone with Internet access has received an e-mail from a mysterious and oddly benevolent “Nigerian Prince” offering large sums of money if they first pay a small fee. While that’s really just a scam to prey on the naive, the people featured in “Royals and Regalia: Inside the Palaces of Nigeria’s Monarchs” are the real deal.

Kings and queens ruled over hundreds of ethnic groups in Nigeria until the 1960s, and today their descendants still assume roles of formidable power, serving as intermediaries between politicians and the people. While often embroiled in ethnic and cultural conflict, series photographer George Osodi hopes to project diversity in a positive light, not as an element that divides. If you can’t make it to the exhibit in Newark, you can check out individual photos at Slate. 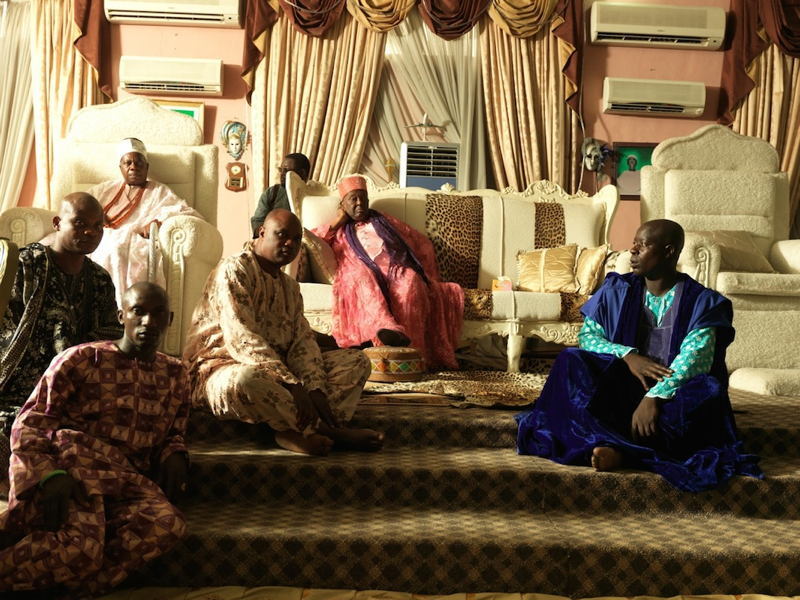 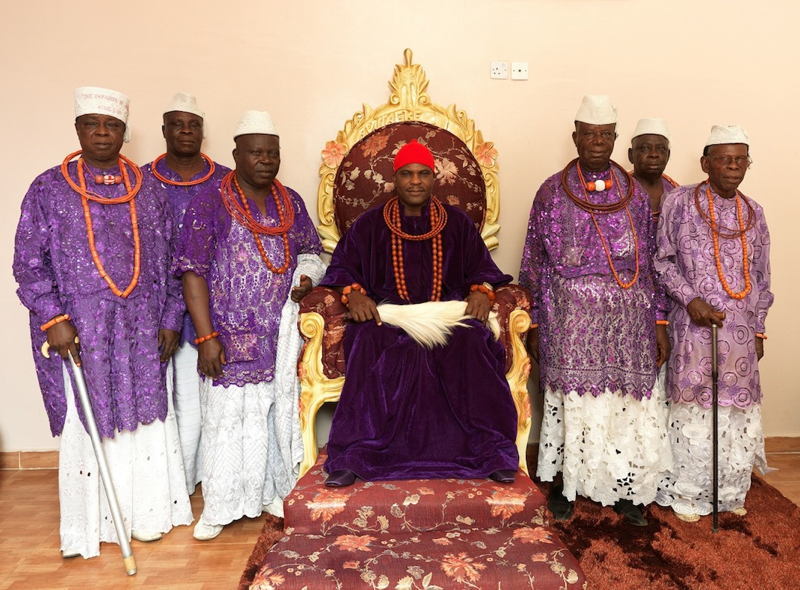 While The Northeast US Freezes, Brazil Sweats 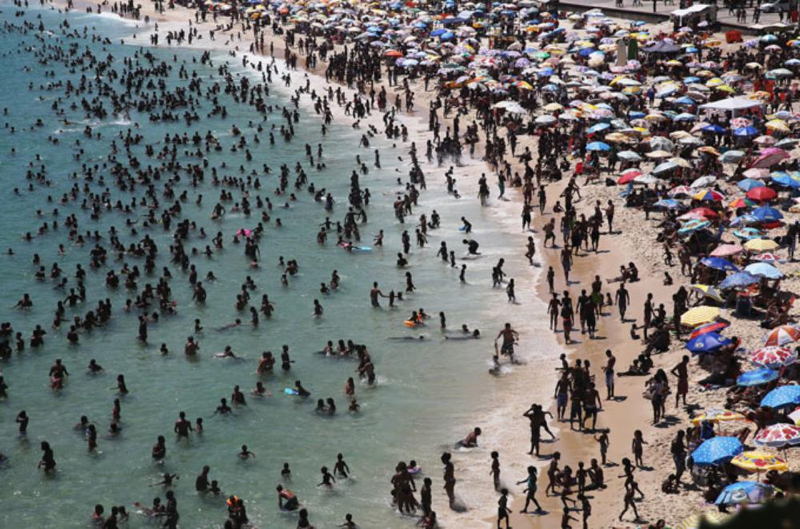 As much of the US northeast coast prepared for crippling climatic conditions this past week, Brazilians were in the throes of a record-breaking heatwave. Around this time of year, maximum temperatures usually hover around 86 degrees Fahrenheit (29C), but this month in Brazil, they’ve been at that point or higher several days in a row. Also in the midst of a historic drought, thousands have taken to beaches or cooling stations for a respite from the heat. Take a look at the images Al Jazeera has curated. 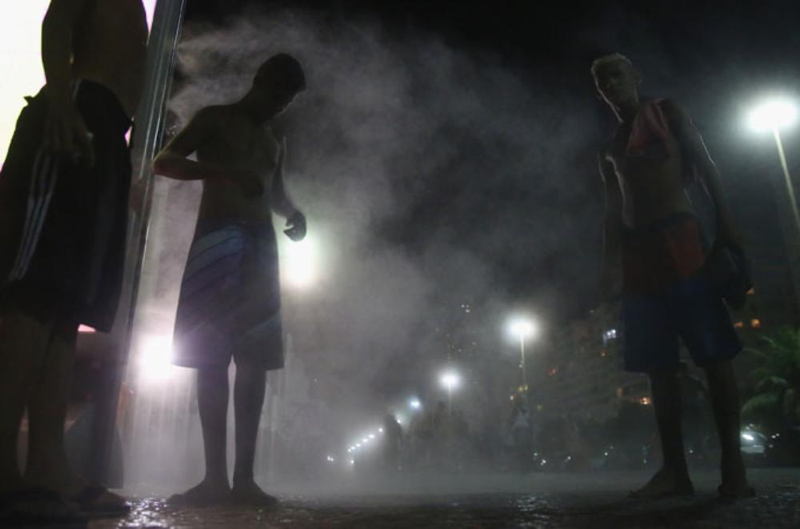 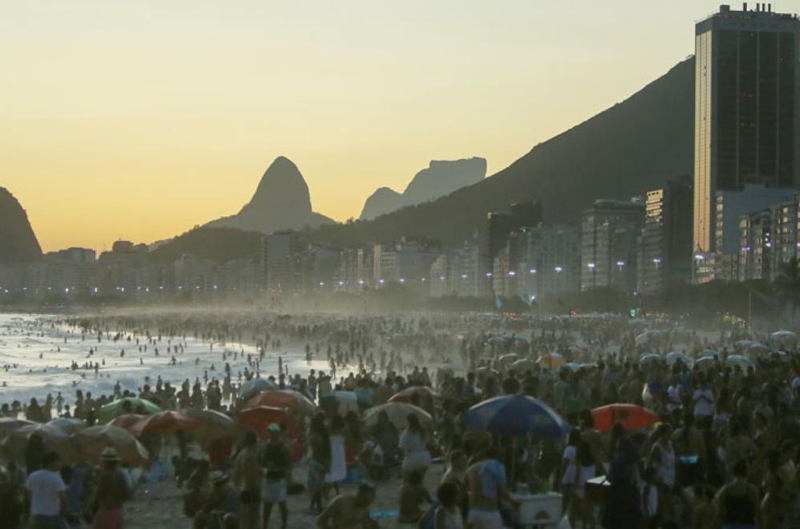