What We Love This Week, Volume LXXIX 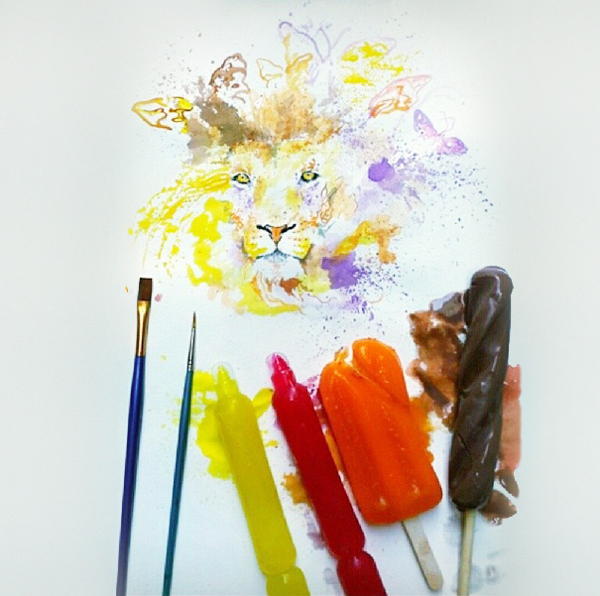 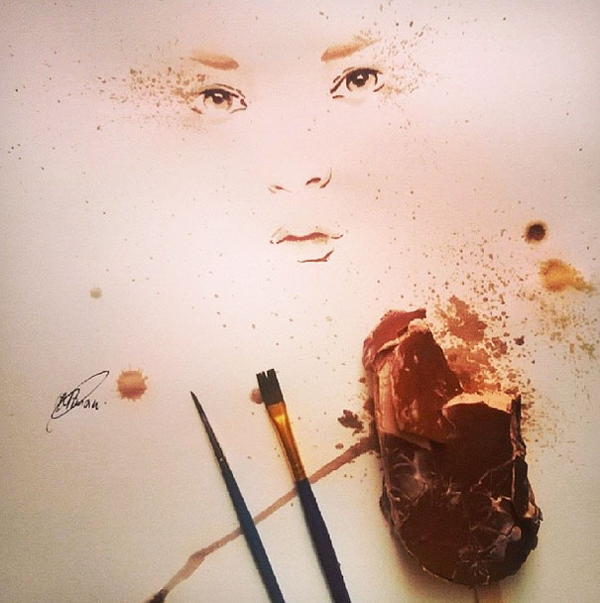 While popsicle sticks have been a choice tool for burgeoning artists for, well, as long as we’ve been alive, the popsicle stick itself has not. But Iraqi artist Othman Toma is here to change all of that. More Ben and Jerry’s than Hieronymous Bosch, Toma creates tasty works that are just as immaculate as his more traditional portraits. Not necessarily the most efficient way to use food, but maybe this will get more people interested in art. 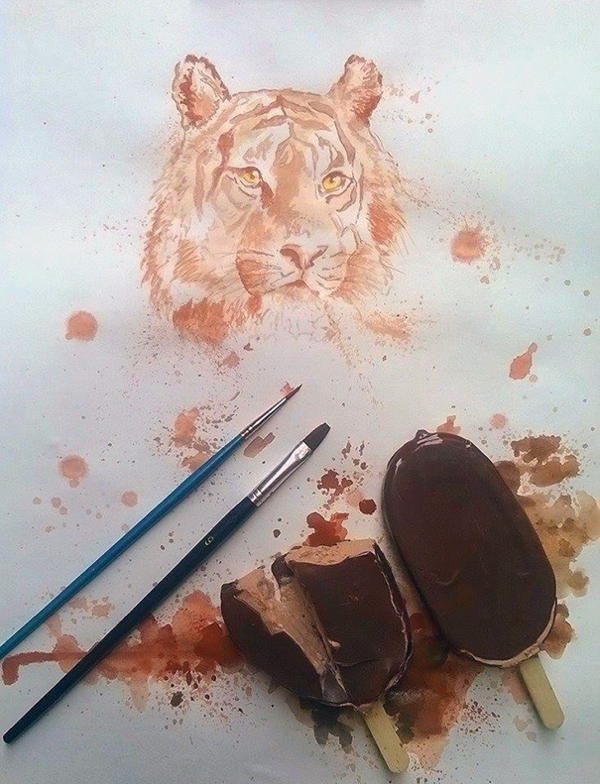 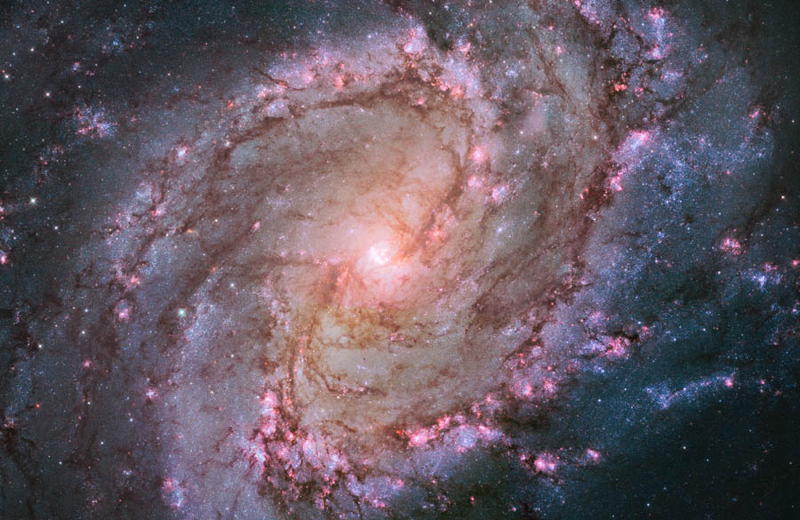 Ever want to skip not just town or the country, but the entire world? Us, too. And thanks to Hubble’s fantastic Flickr stream, you can do just that without suffering the repercussions of zero gravity and lack of interpersonal relationships. We’ve got some of the most stunning sights waiting right here for you. 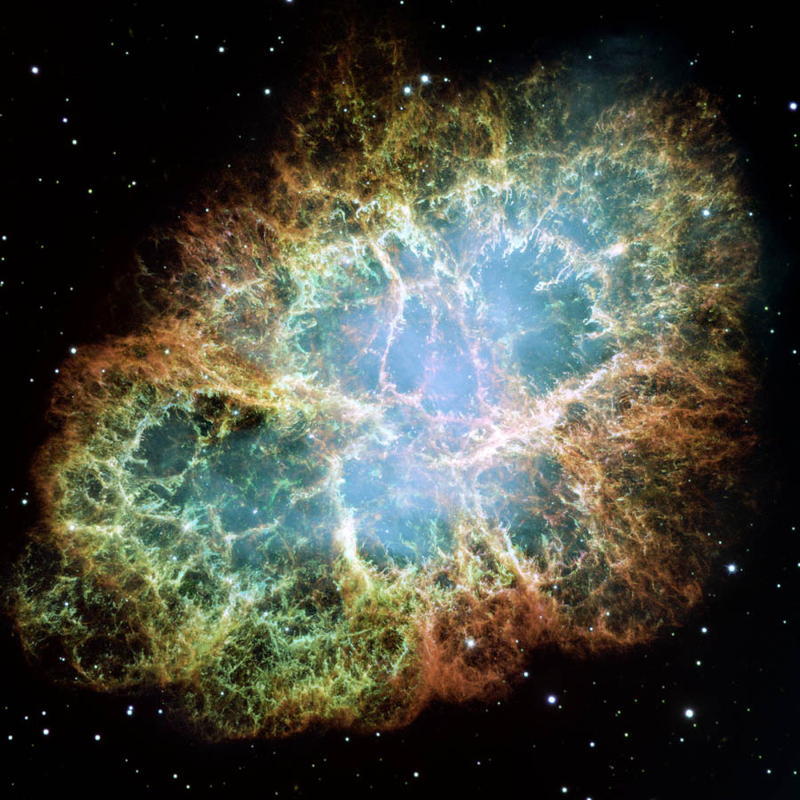 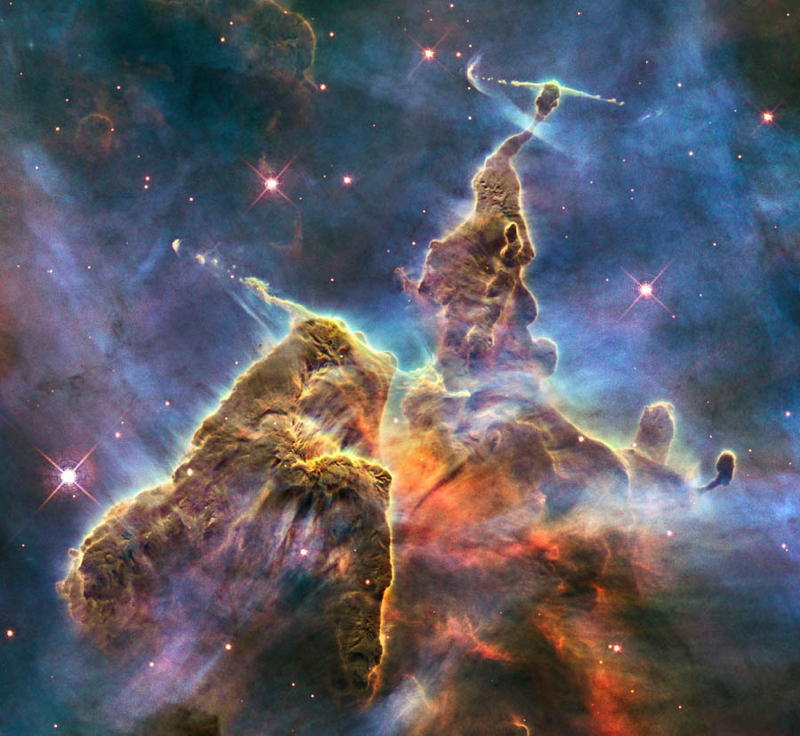 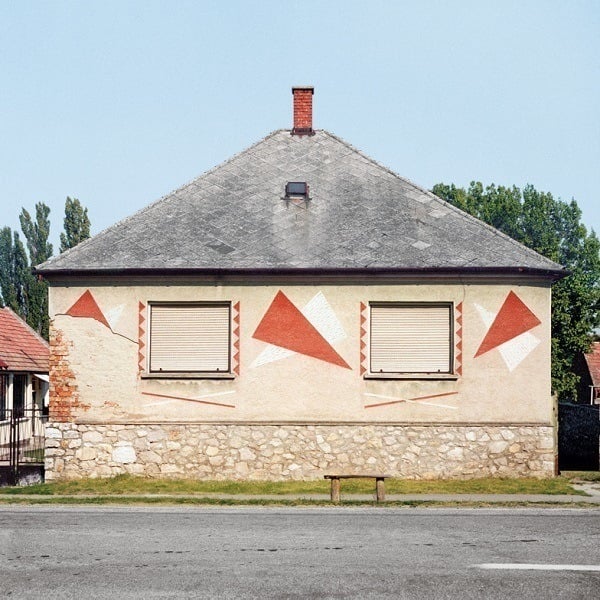 Speckled across Hungary like colorful jewels are “Kadar cubes”, the standardized homes often associated with post-war communism. It shouldn’t come as much surprise to you that these homes were not, in fact, originally relics from the set of “Joseph’s Technicolor Dreamcoat”; in their initial state they were likely drab and monochromatic. Homeowners utilized color as a means of organic, nonviolent resistance, expressing their individuality and identity in the midst of a regime that foisted the “collective” upon the whole at just about any cost. Today, many of them being are torn down, which some have argued is a way for Hungarians to “forget” their past. Learn more about the cubes at Dezeen. 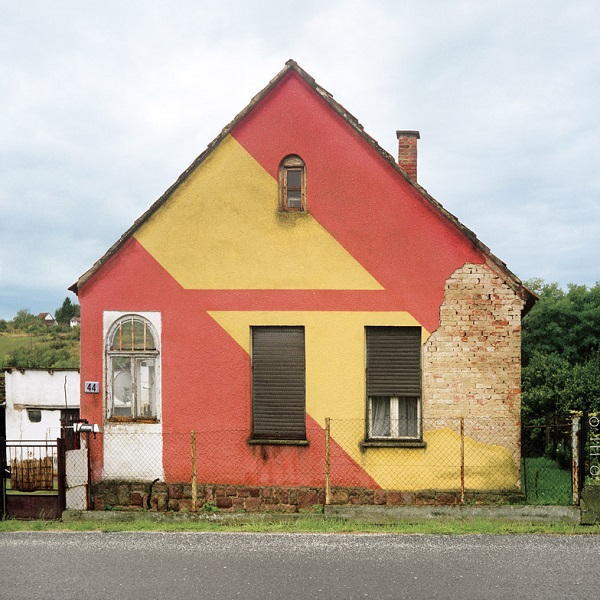 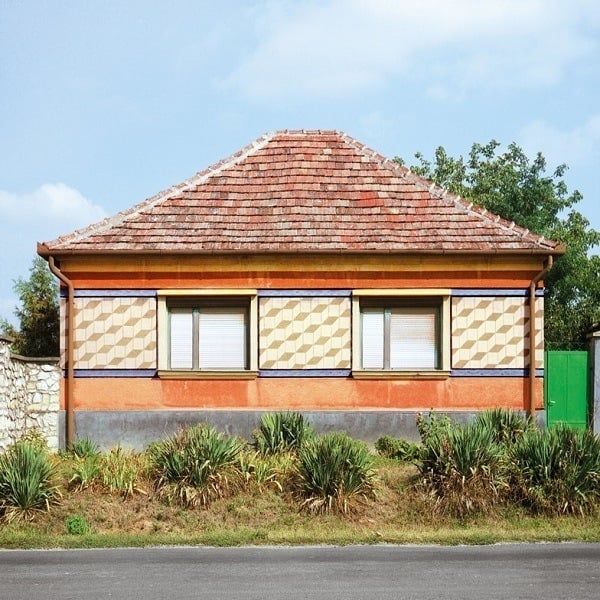