What We Love This Week, Volume XC 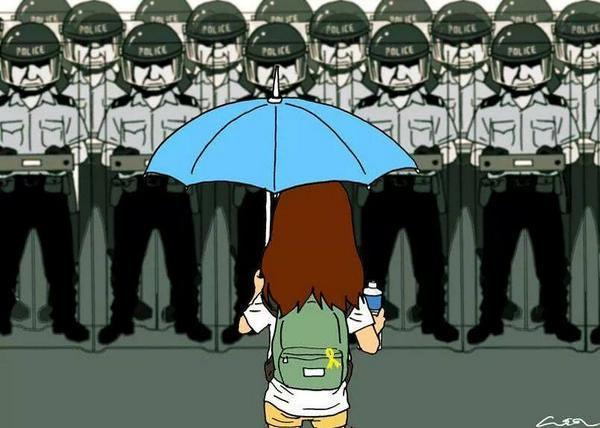 Artists Take A Stand For The Hong Kong Protesters 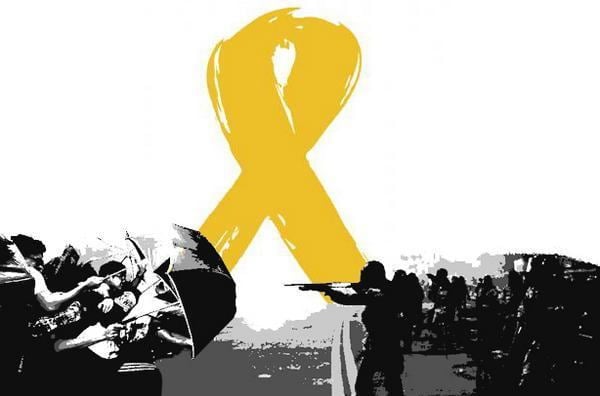 In case you missed it, a series of student-led protests have rocked the streets of Hong Kong this week regarding Beijing’s authoritative creep over the island of Hong Kong. In 1997, when Hong Kong was “transferred” back to China, the area was to maintain a high degree of autonomy except for matters of defense and foreign affairs. So with Beijing’s recent election-related actions–saying that voters can only choose from those that Beijing has approved–people in Hong Kong are rightly concerned. To express solidarity with the thousands in Hong Kong’s streets, these artists have created a number of powerful works of art, and we encourage you to check them out. 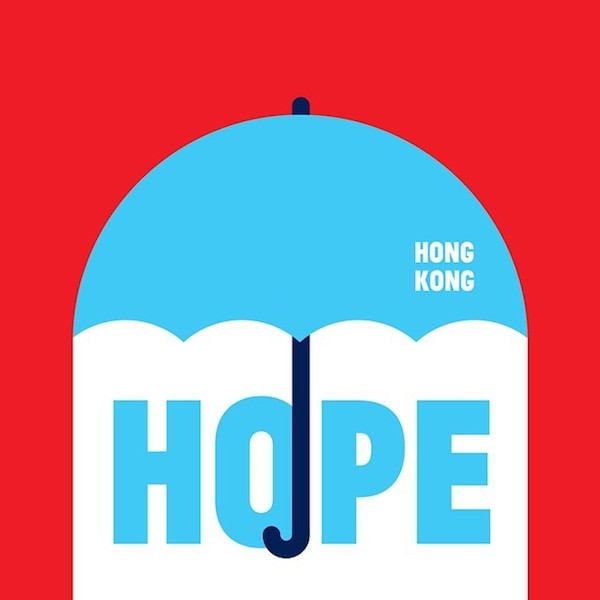 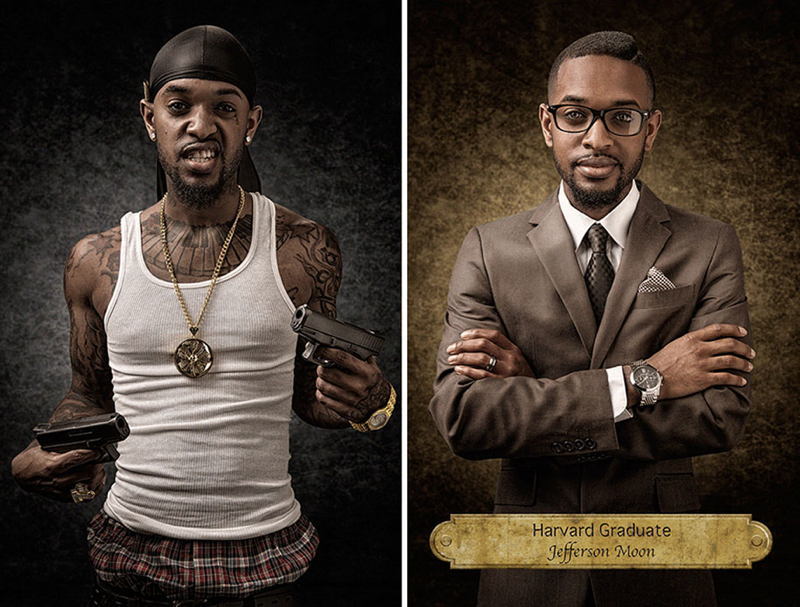 From Ferguson to Florida, a number of tragic national news stories have stemmed from fatal errors in judgment. A post-racial American society might be one of our most important aspirations, but as photographer Joel Parés so adequately conveys, in order to realize that change we must start with ourselves. In his series, “Judging America”, Parés takes on the racial and ethnic caricatures that we tend to attribute to strangers, revealing how far-off we can be and often are when encountering an “other”. The purpose, says Parés, is to open our eyes and think twice before judging someone. It’s pretty compelling stuff. See more at Demilked. 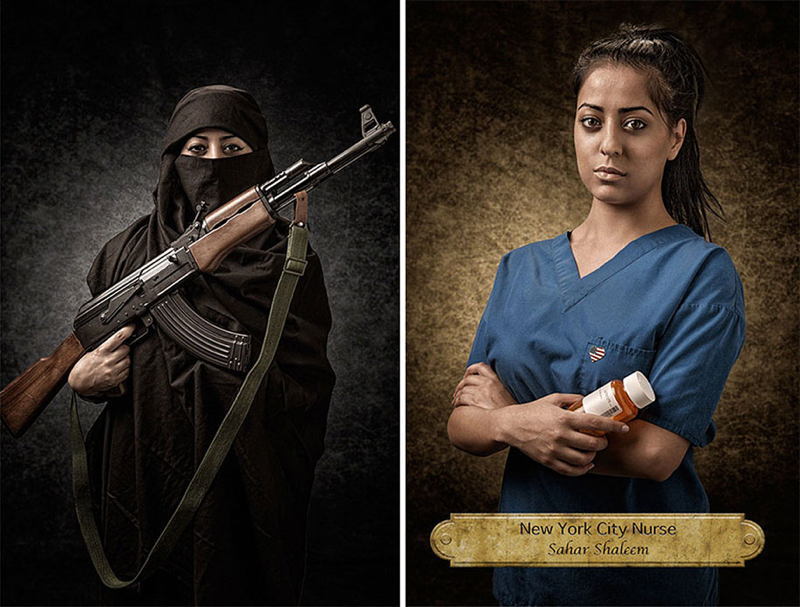 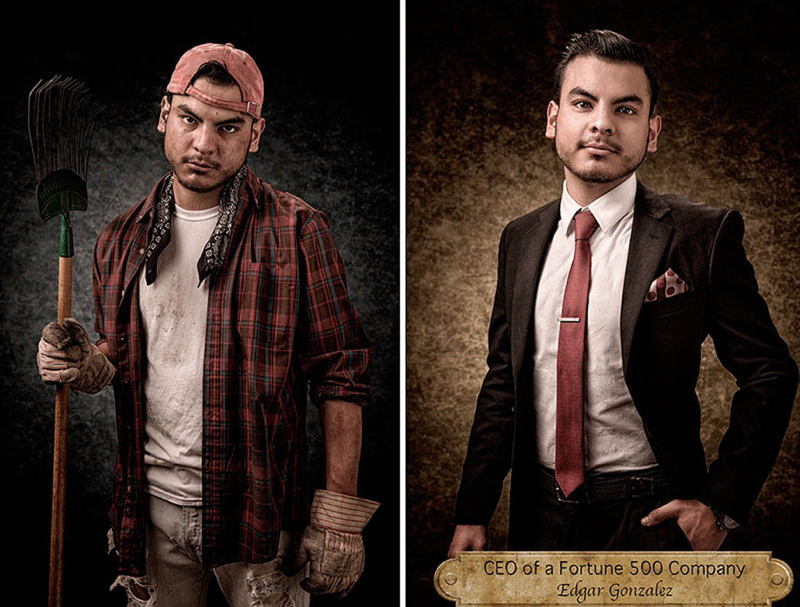 Behind The Scenes Of “Jaws” 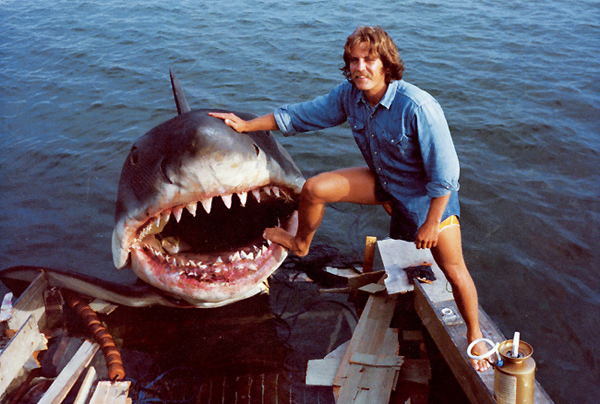 Perhaps the ultimate summer blockbuster, a look behind the scenes of the then-highest grossing film in history presents the “evil” protagonist in a much less scary light. Spielberg utilized the great white shark to examine the mass hysteria that comes when encountering the fearful unknown, while also introducing the modern Hollywood business model that revolves around intense action and adventure sequences. The National Film Industry and Library of Congress have both recognized Jaws’ cultural, historical and aesthetic significance, which is why taking a peek into its production is all the more exciting. Check out the photos at Lost At E Minor. 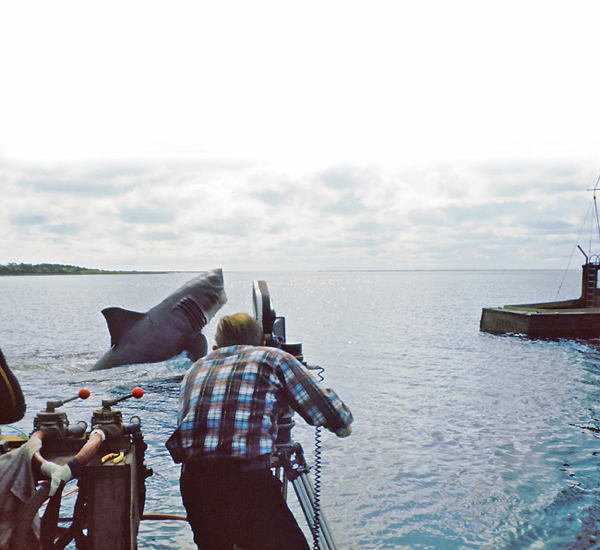 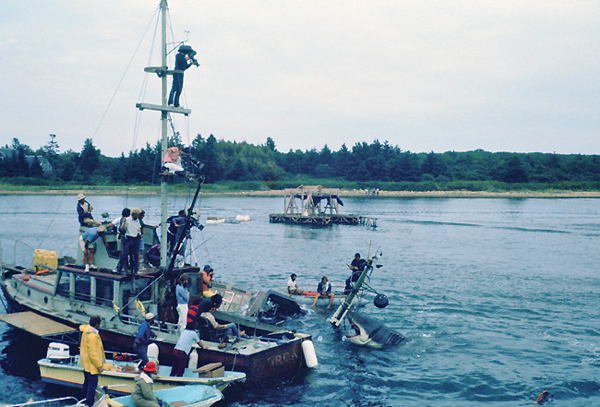