What We Love This Week, Volume XCII

Architected Design A Real-Life Noah’s Ark (Minus The Fundamentalism) 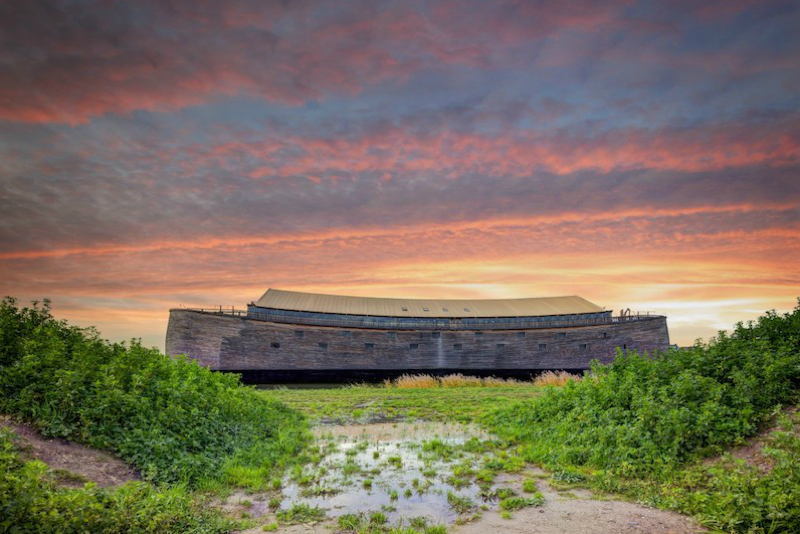 In the United States, funds are currently being raised to construct a Noah’s Ark Theme Park in Kentucky. The brains behind this endeavor is Ken Ham, the fundamentalist founder of the ever-controversial Creation Museum. In the Netherlands, this Ark designer was also inspired by his faith, yet for whatever reason the finished product doesn’t come across as remotely tacky. Presently, the ark stands four stories tall and is as long as a football field. Jury’s out on whether Noah would dig it, but we think its specs are pretty fantastic. See them all at Inhabitat. 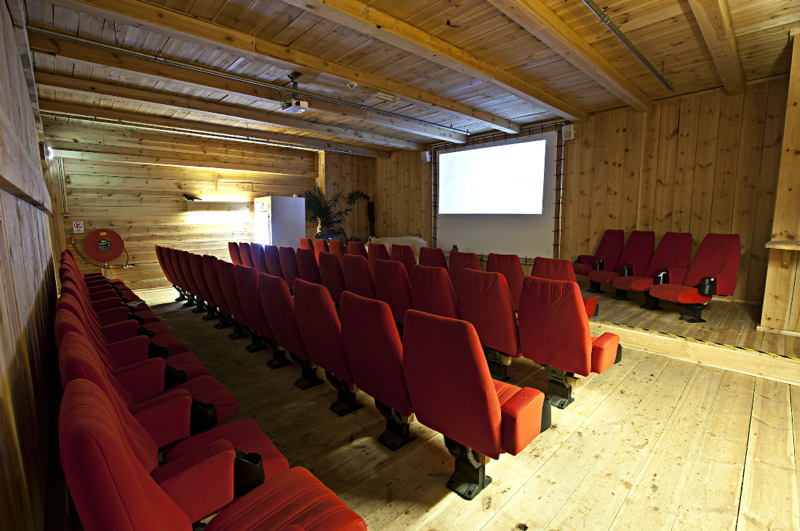 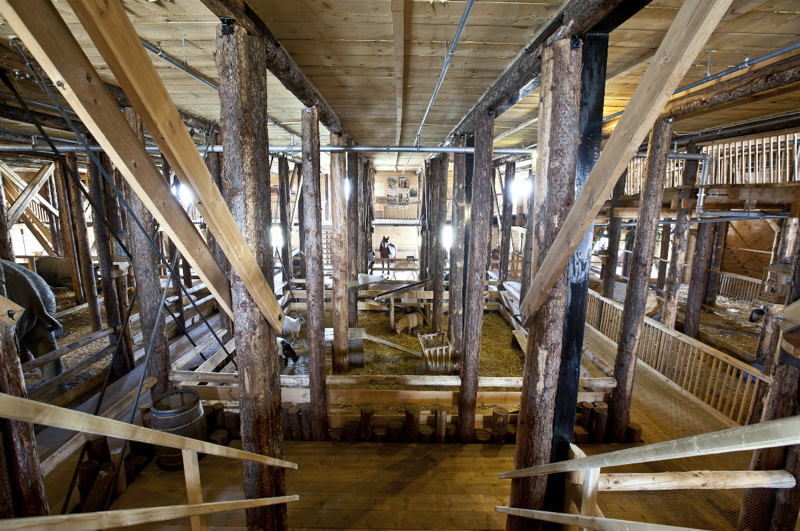 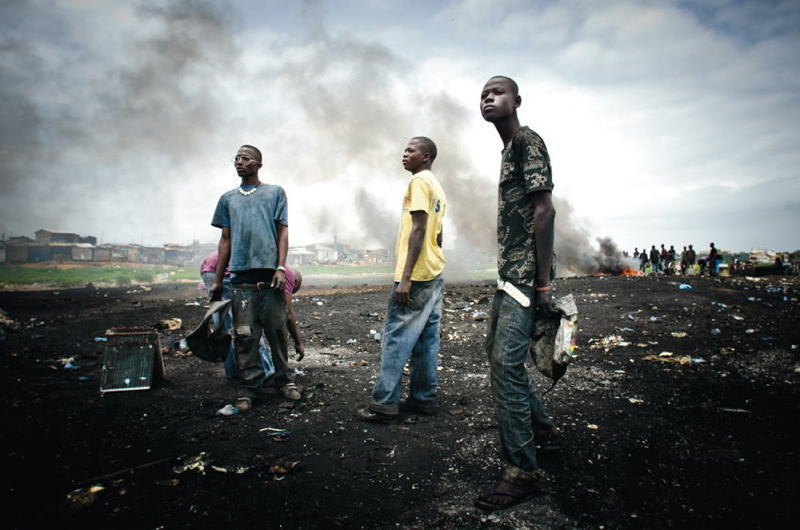 Ever wonder where your computer goes after you swap it for the latest, sleekest model? If the answer is no, you’re not alone. Most people don’t think about it, which is why most people aren’t that familiar with places like Agbogbloshie, the world’s largest e-waste recipient. In the 1990s, industrialized nations began to send secondhand computers to Western African nations as a way to reduce the digital divide. Over time, this “aid” became a quick way to dispose of e-waste on the cheap. Today, Agbogbloshie residents–who sift through the waste in search of valuable metals–are subject to numerous carcinogenic toxins, and many of them die in their mid 20s. Learn more about the advent of e-wastelands at All That Is Interesting. 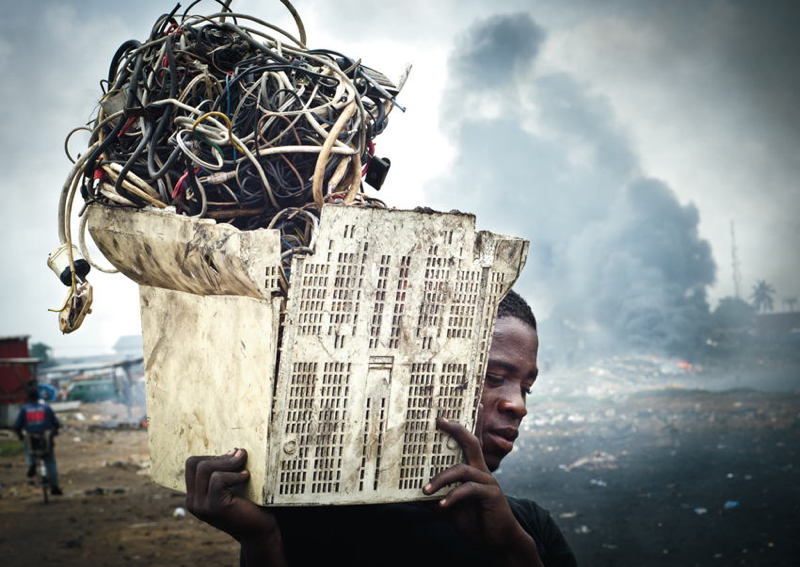 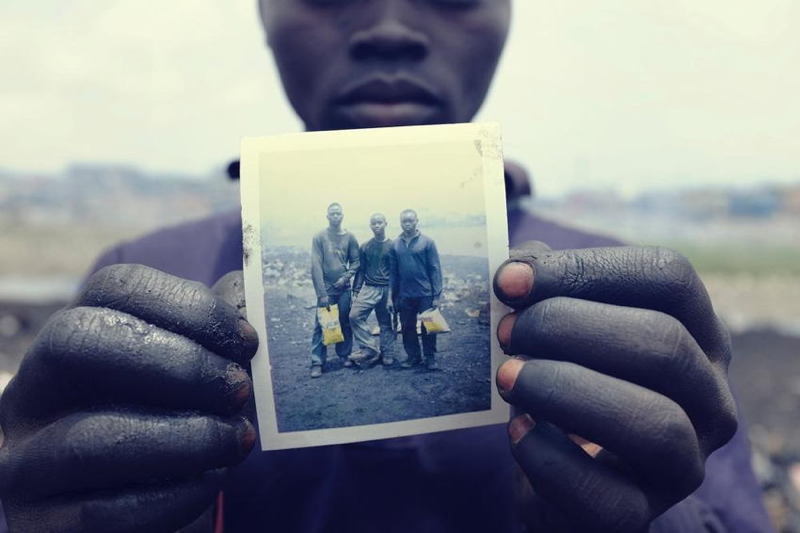