What We Love This Week, Volume XCVII 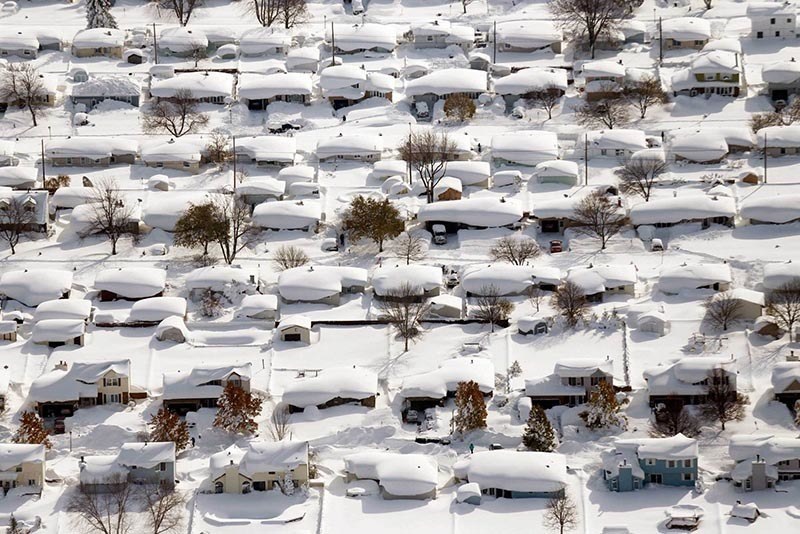 Be Thankful You Don’t Live In Buffalo This Week 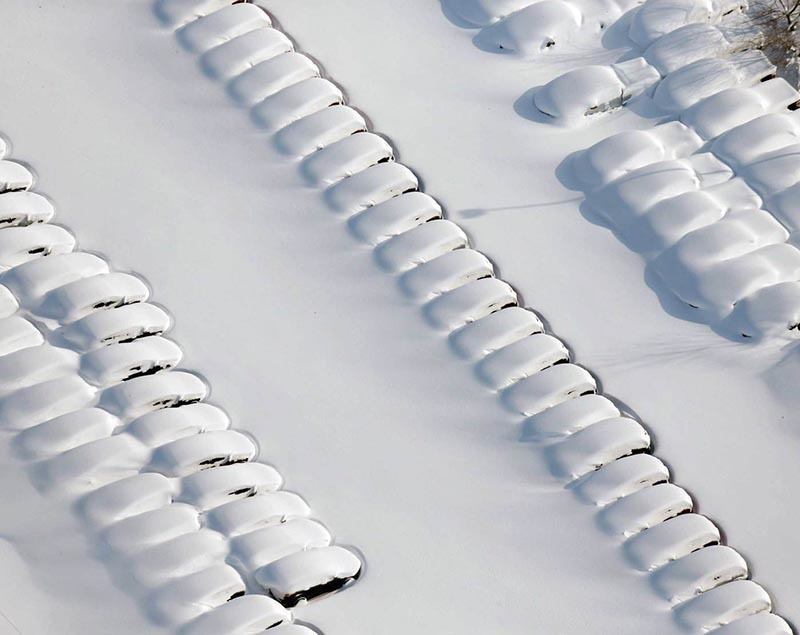 And you thought New York would be kind enough to unleash its wintry misery in December. This week in Buffalo, nature took a massive, snowy hatchet to the upstate New York town in the form of five feet of snow. While it’s a spectacle for us outsiders, the on-ground reality is a bit less so: hundreds are trapped in their homes, and at least eight people have been killed so far.

What’s the science behind it? Warmer wet air blowing in from Lake Erie results in thunderstorms that drop snow instead of rain, receiving the weird name of “thundersnow”. Check out more sights at Time. 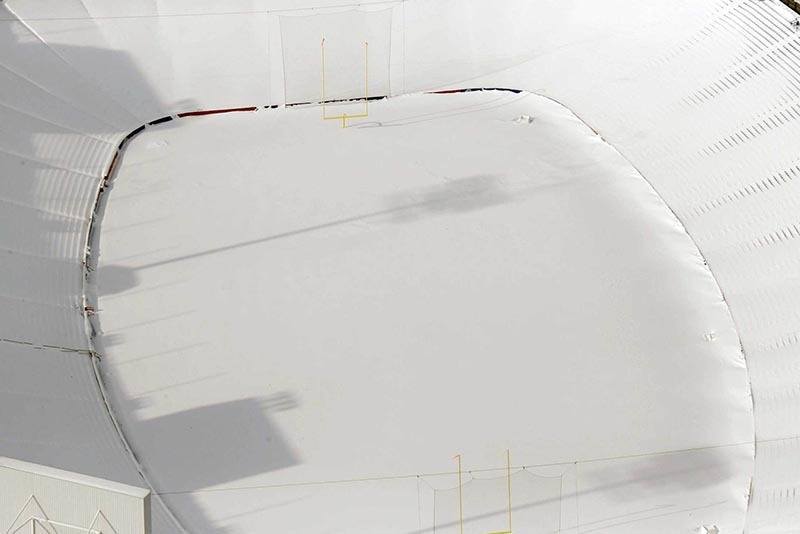 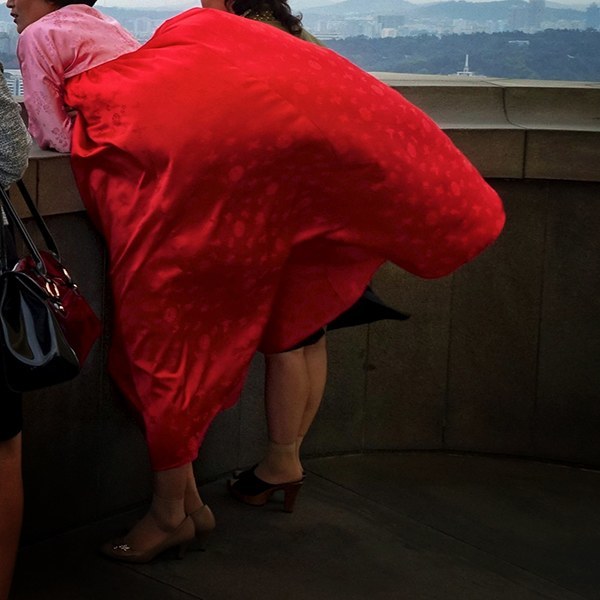 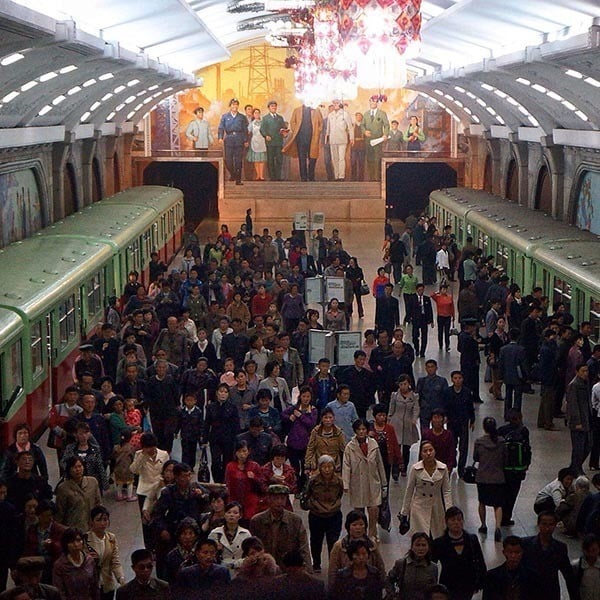 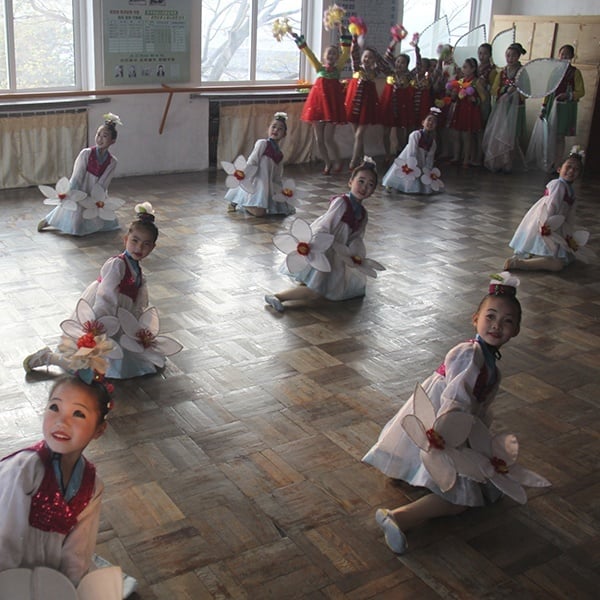 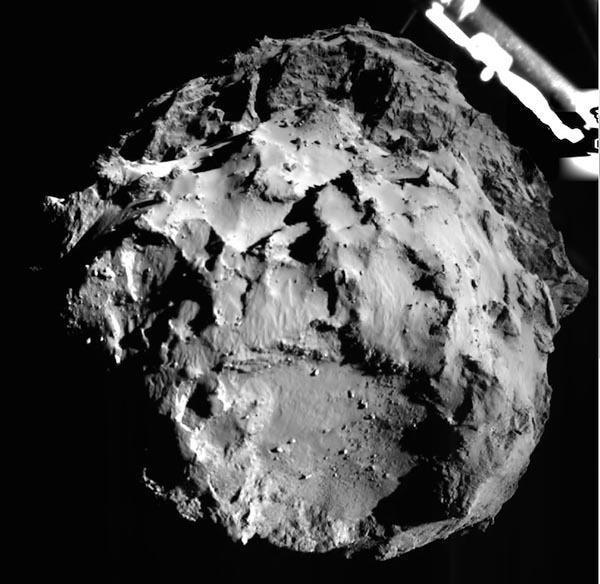 This past week, the European Space Agency made history in successfully touching down on the surface of Comet 67P, the culmination of a ten-plus year process that will hopefully give scientists more clues regarding how on Earth we came to be. Those answers won’t come for years, but in the meantime we can certainly relish in the fascinating images Rosetta has been relaying back to Earth since its landing. Be sure to have a look at them all at My Modern Met. 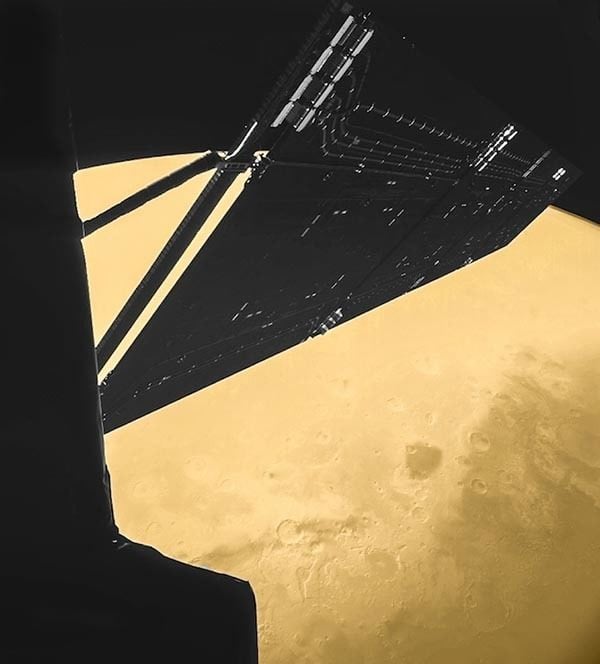 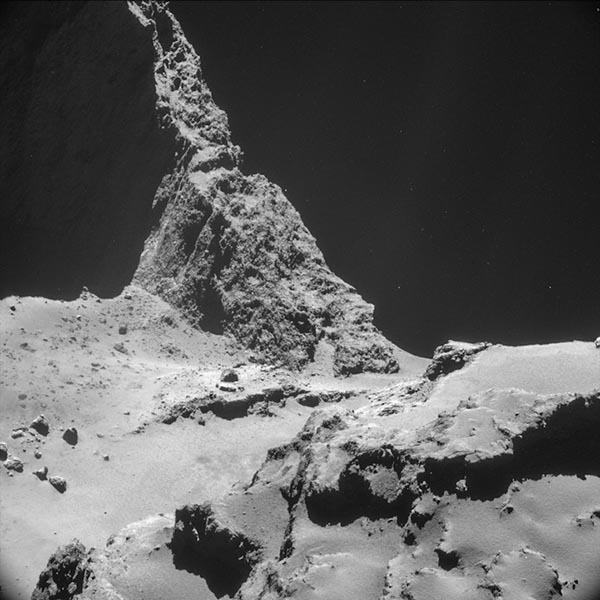