What We Love This Week, Volume XCVII

Stunning Photos Of The Great Barrier Reef Made Public 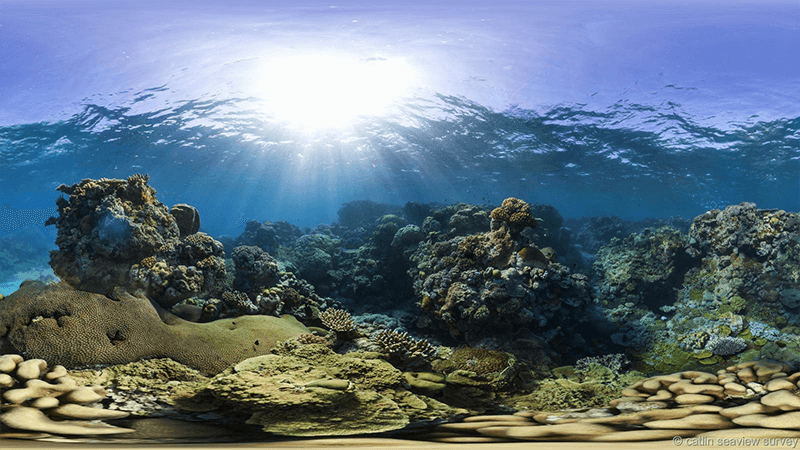 One hundred thousands glorious images of Australia’s Great Barrier Reef have just been released to the public, and we couldn’t be more excited about it. The photose come courtesy of the Catlin Seaview Survey, which has taken photos of the reef and its denizens from over 30 locations. According to Chief Scientist Ove Hoegh-Guldberg, “this is the largest single collection of survey photographs of the Reef in history”. The reef has been disappearing over the past few decades, and any awareness–even and especially if it’s photos conveying the Reef’s beauty–could help. The BBC has a great sample so far, and we recommend you take a look. 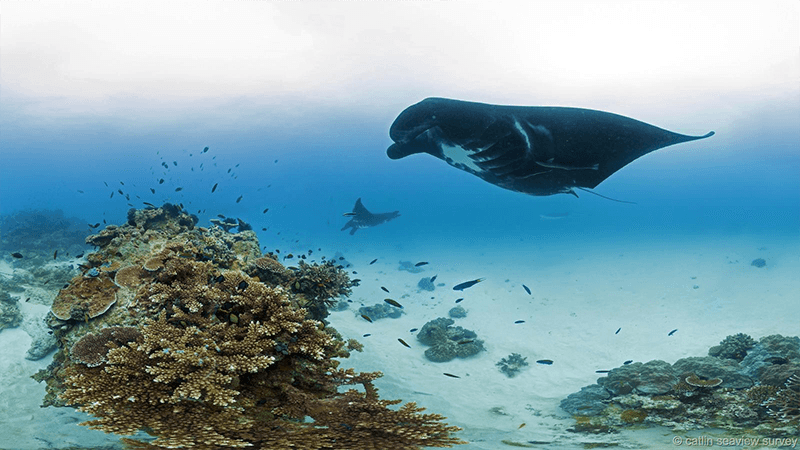 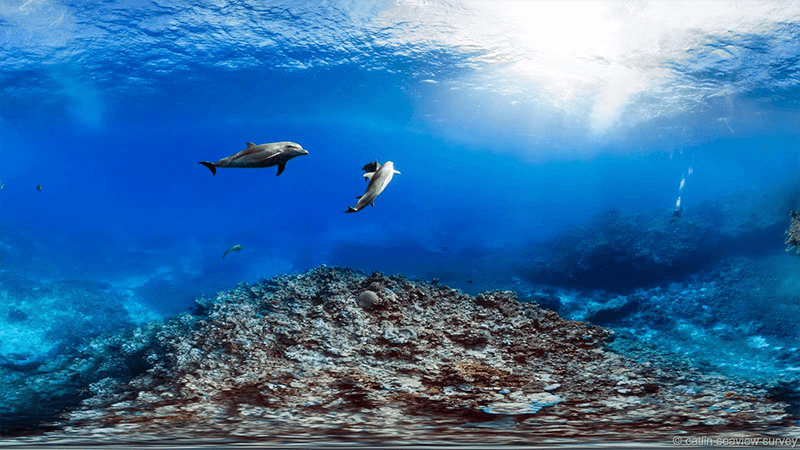 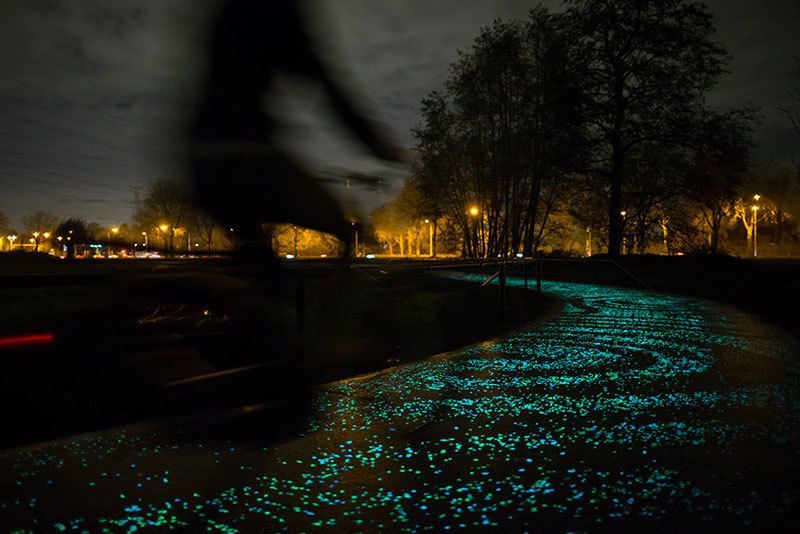 There’s nothing quite like a midnight stroll down the Van Gogh-Roosegaarde Bicycle Path, a recently unveiled illuminated bike path in Nuenen, Netherlands that has taken the world by storm. Inspired by painter Vincent van Gogh’s iconic painting Starry Night, the bicycle path is covered with glowing blue and green lights that swirl and twist to mimic the artwork. This kilometer-long bicycle path is the latest innovation from Studio Roosegaard, a design firm that’s known for its interactive and socially responsible designs. Covered in special paint that “charges” during the day and glows during the night (to complement solar-powered, embedded LED lights), the bike path is meant to gently illuminate the space more naturally than traditional lighting infrastructure. Eventually, Studio Roosegaard hopes to create roads that will alert drivers to icy roads and charge vehicles as they drive. 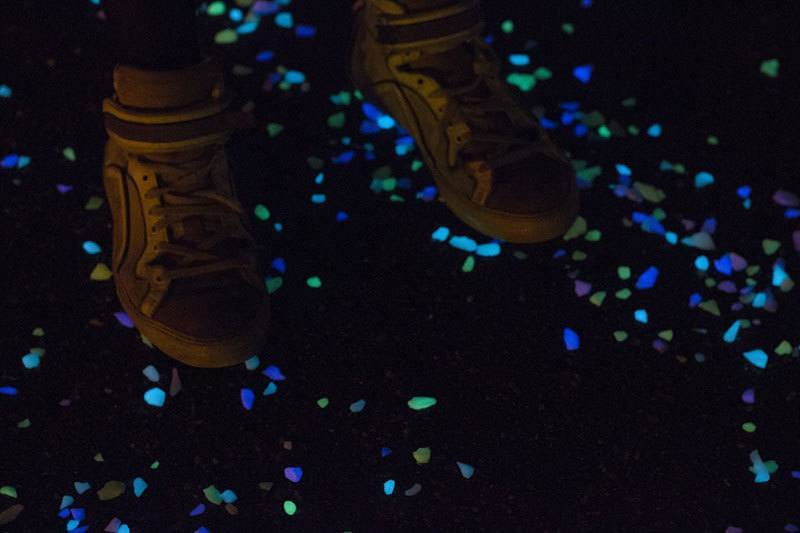 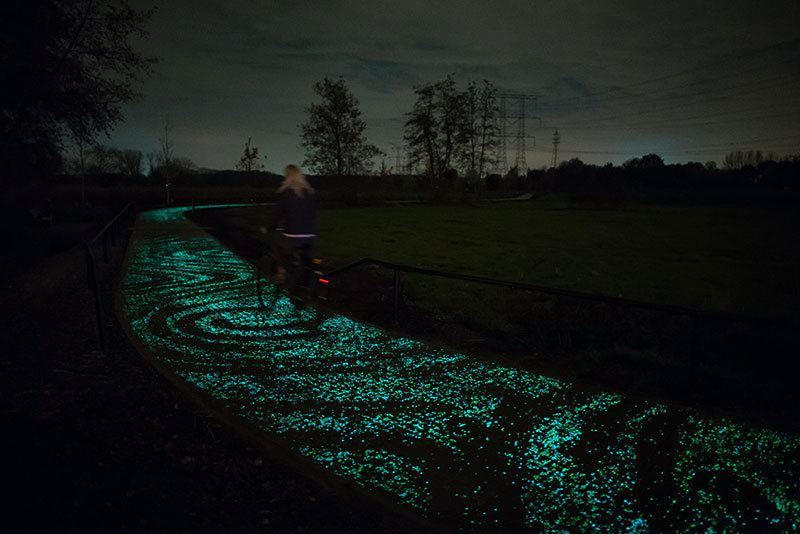