What We Love This Week, Volume XL 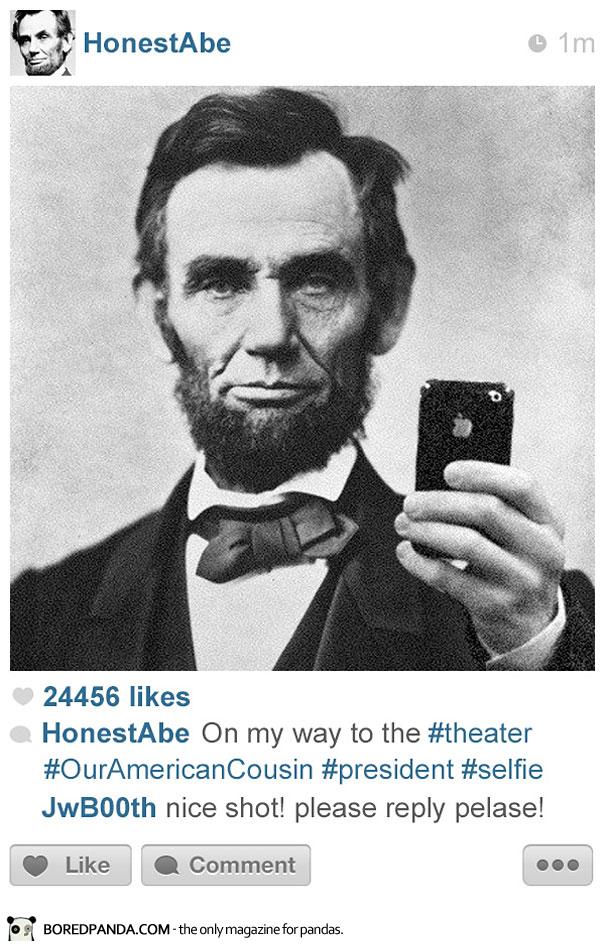 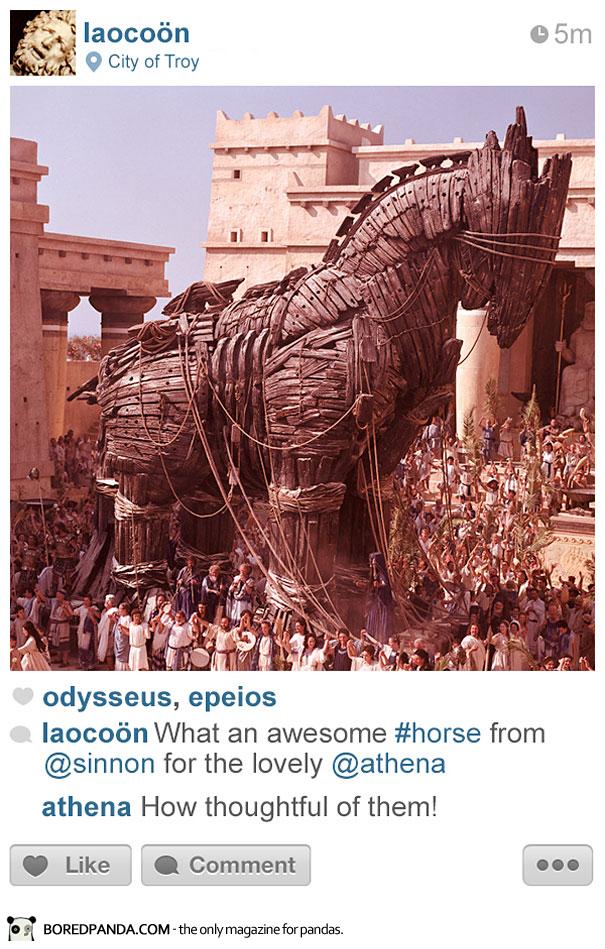 In case you missed it, this week Oxford Dictionaries made ‘selfie’ the word of the year. What better way to commemorate the sweeping amounts of self-absorption and frenzied sharing culture attributed to millennials than with some of history’s most renown figures taking to the ‘gram and filtering their accomplishments? While self-aggrandizing in their own right, it’s fun to imagine what–if anything–notable figures like Napoleon and Darwin would have projected to others on social media platforms. To see the entire list of historical luminaries’ Histagram accounts, head to Bored Panda. 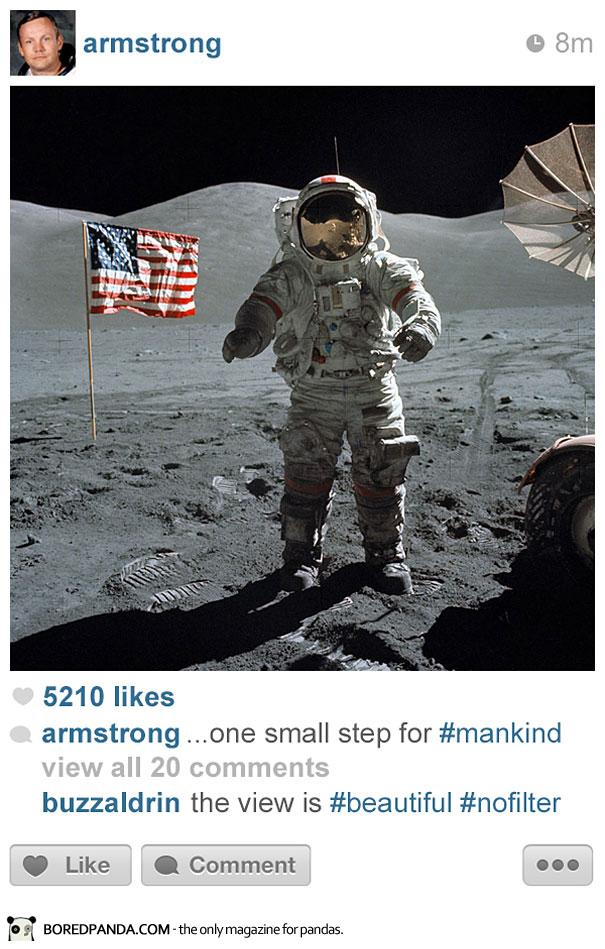 Eating With Giraffes In Kenya 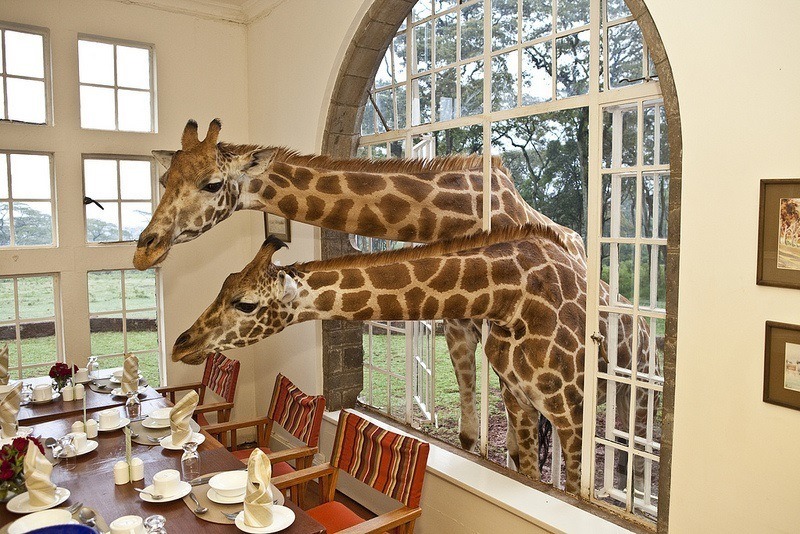 Many big names have graced Nairobi’s Giraffe Manor–all the way from Walter Cronkite to Richard Branson to Mick Jagger. But standing head and shoulders above them all are the Rothschild Giraffes that call the Kenyan quarters home. Rothschild Giraffes are one of the most endangered subspecies of giraffe, and that’s precisely what led conservationist Betty Leslie-Melville to lay claim to the Giraffe Manor in the 1930s. Sprawling about the Kenyan soil for a whopping 57 hectares, both guests and giraffes are well provided for. For more glimpses of the lovely African abode, be sure to visit Twisted Sifter. 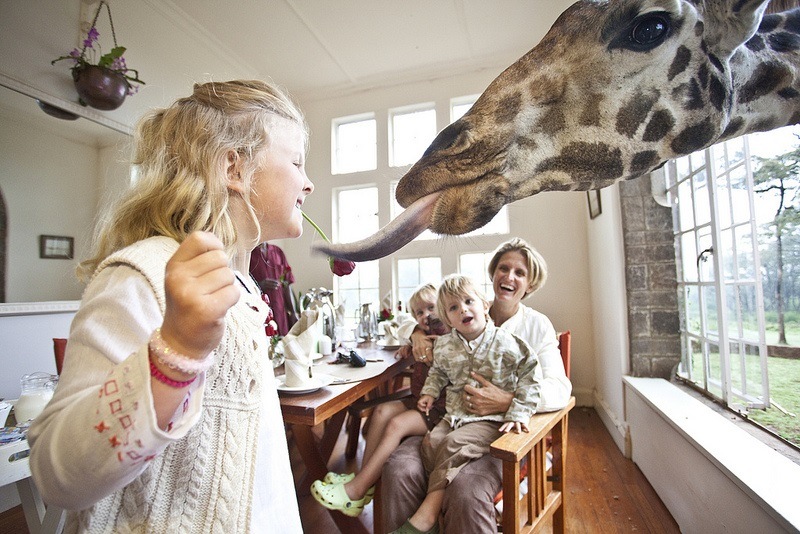 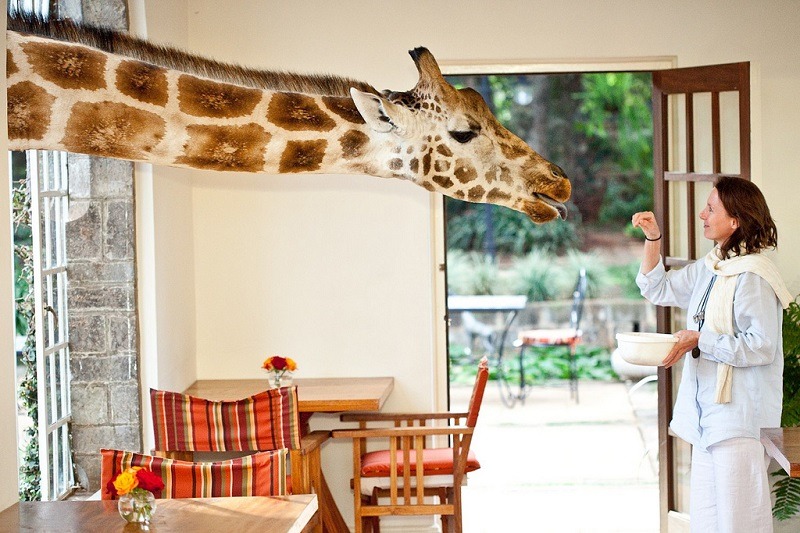 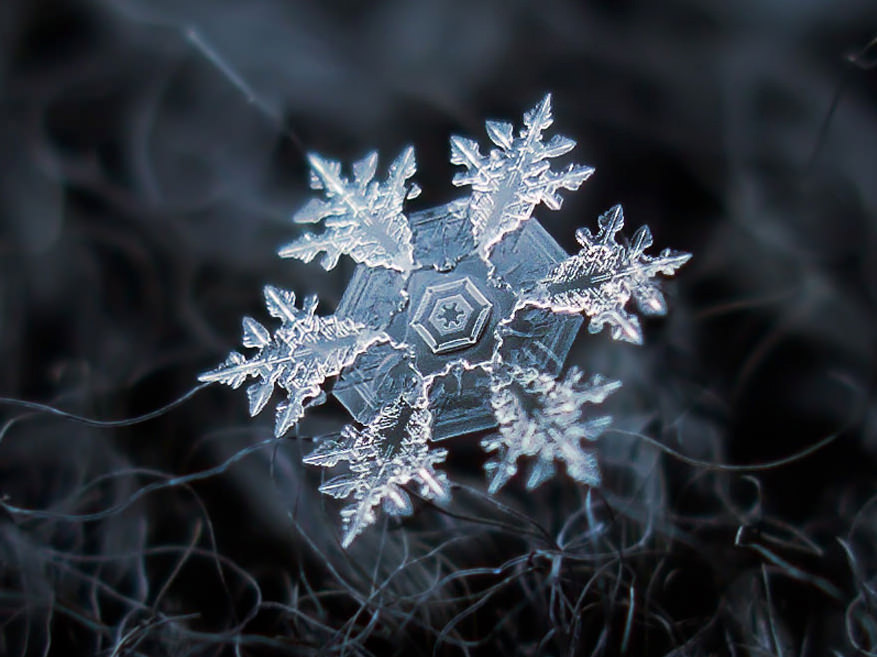 As temperatures decrease and daylight wears thin, there’s no avoiding it: grey snow sludge and naked, spindly trees are on their way. But before we get cynical, let’s take a minute to admire the beauty–albeit tiny, incredibly fragile and difficult to see beauty–that also comes with the wintry winds. Using only a back porch, a little creativity and some snow, Russian photographer Alexey Kljatov brings those icy delicacies directly to us in his stunning series on snowflakes. Check them all out at The Orange. 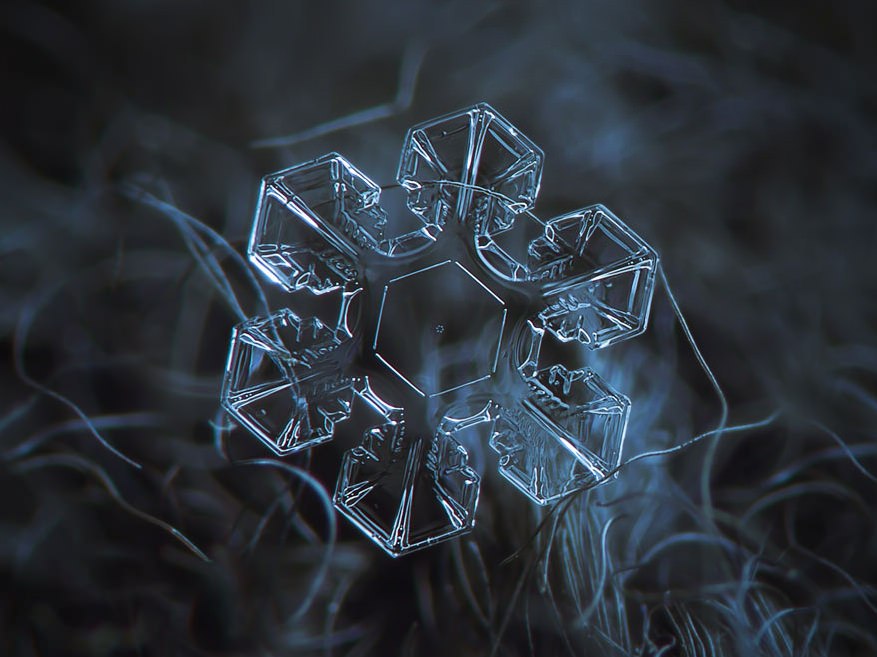 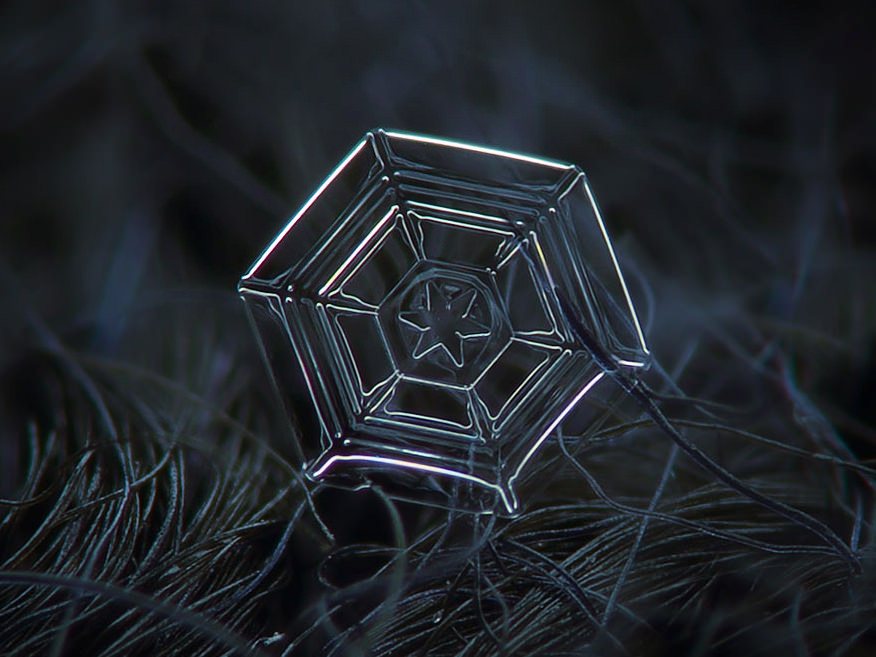