What We Love This Week, Volume XXXVI 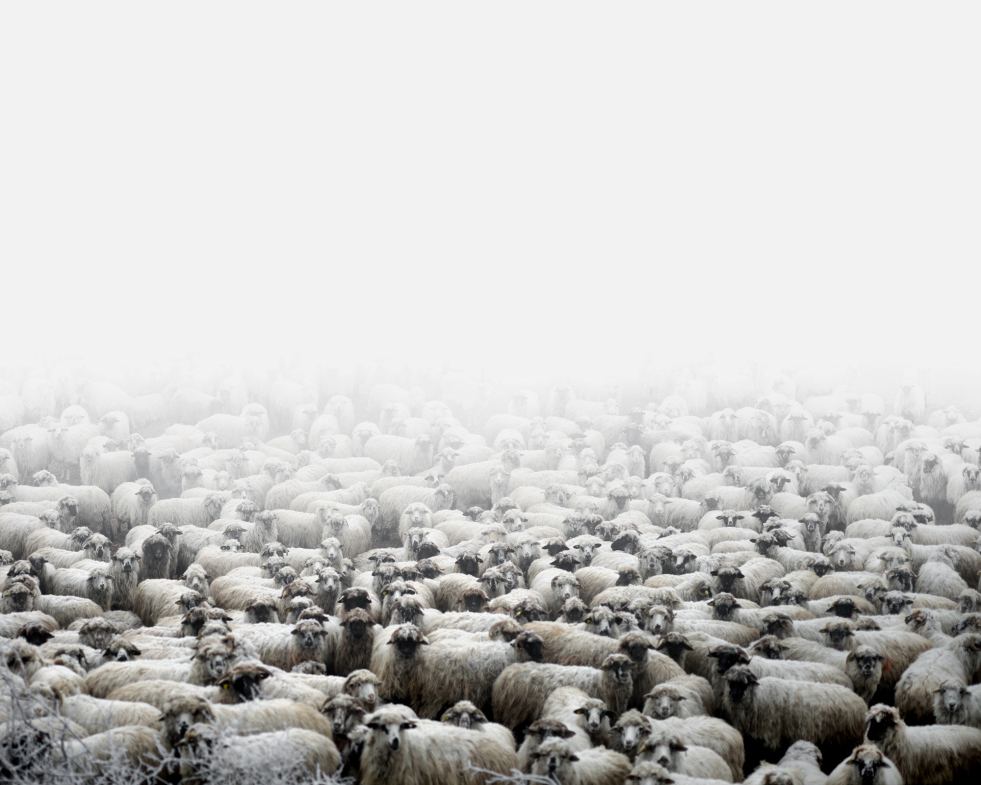 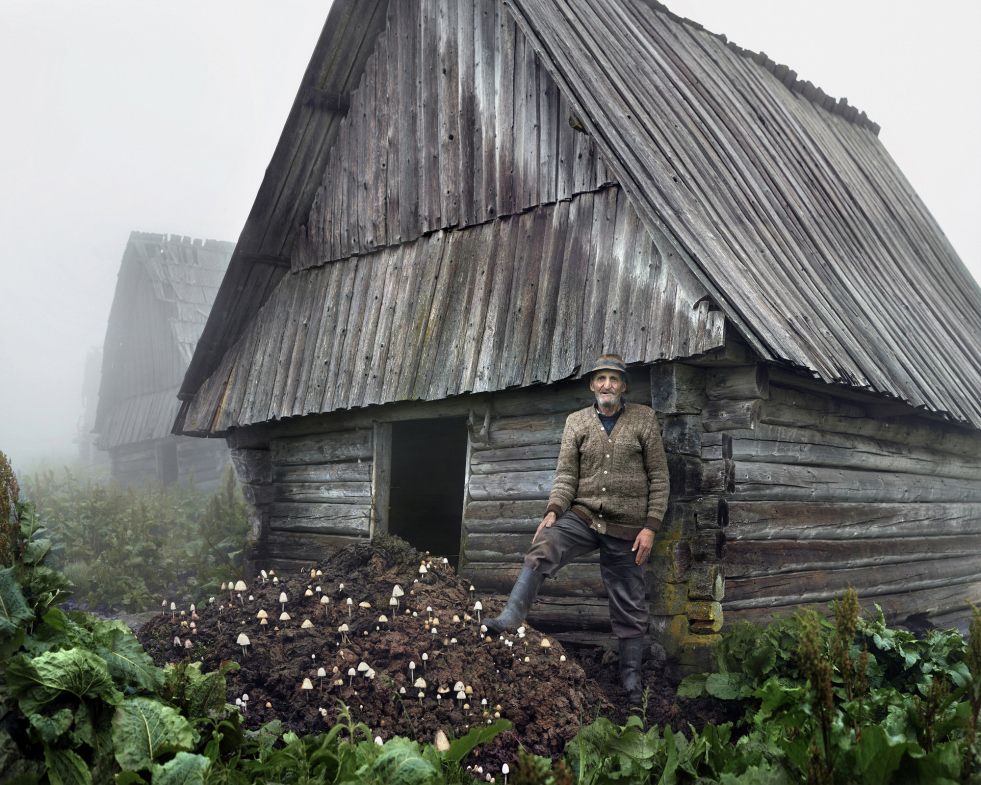 From economic disaster to war to the rise and fall of competing ideologies, Romania has seen it all. And now, some 20 years after its bloody fight to get out of the clutches of the iron curtain, Romania has made its way into the European Union and begins to process its past–as well as its future. In his photo series on the former Eastern Bloc member, Hungarian photographer Tamas Dezso seeks to capture the relationship between Romanians and land, as well as its “awkward democratization that for the time being is burdened with the unprocessed past”. While we’re just offering you a sliver of Dezso’s slice of this critical transition, Time has an entire gallery on the subject. 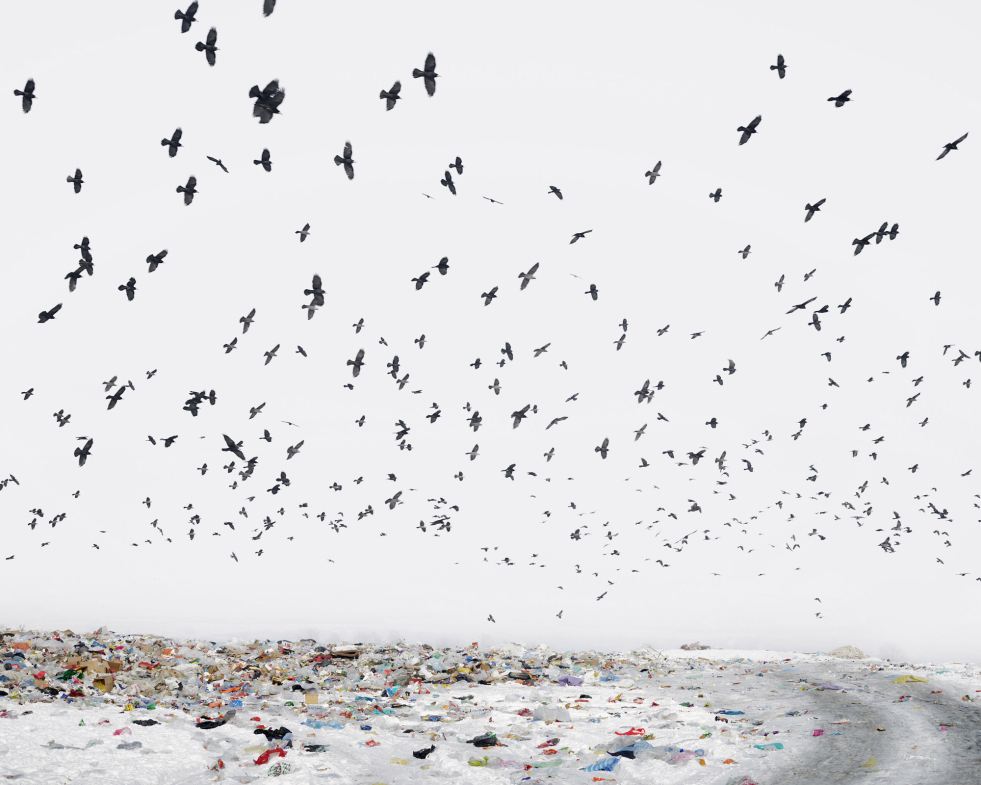 The Art Of Penmanship–In GIF Form

As educators make the transition from ink to the keyboard, many of us old-fashioned types have got our panties in a bunch. “But what will happen to the clarity of thought required to successfully extract a feeling from the mind and translate it to the page if there’s always a “backspace” option? Or if you don’t even need to know how to spell?” In short, not much. But for those of you longing for the good ole days of carrier pigeons and essays penned by an open flame, we offer you these awesome penmanship GIFs. For more reminders of how great the past was, head over to PBH2.

A Map Provides A Lighthearted Way To Understand The World 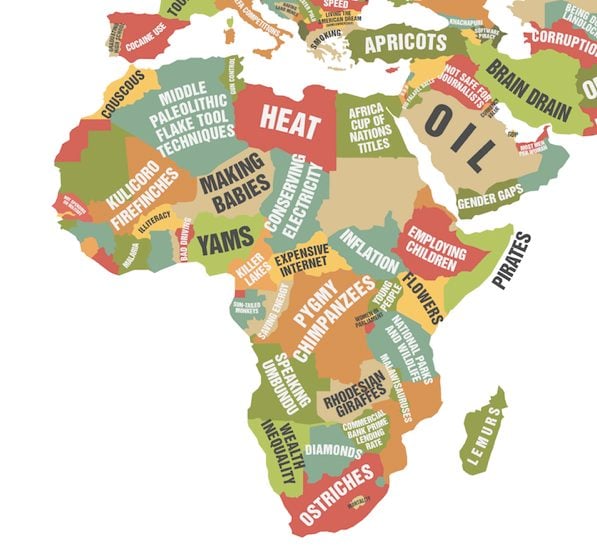 While geography isn’t everyone’s strong suit, everyone can enjoy a little trivia. Some crafty folks over at The Orange have found a way to convene the two in a map that is as edifying as it is entertaining. Which African country is best known for its killer lakes? Why, Cameroon, of course! Read on and drop those geography factoids at your next house party. 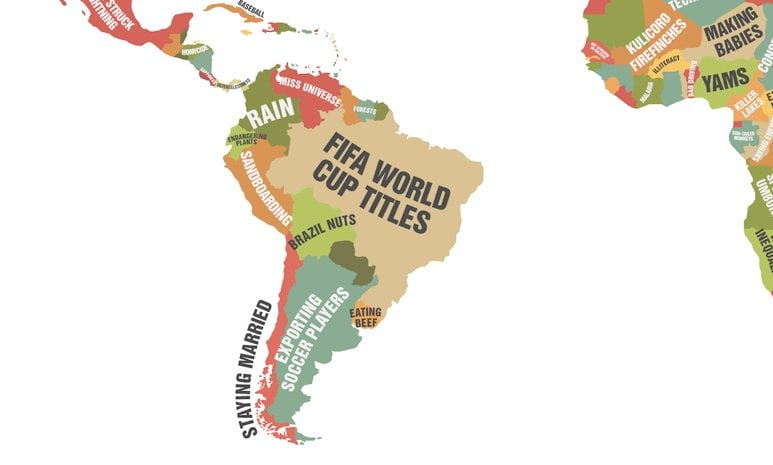 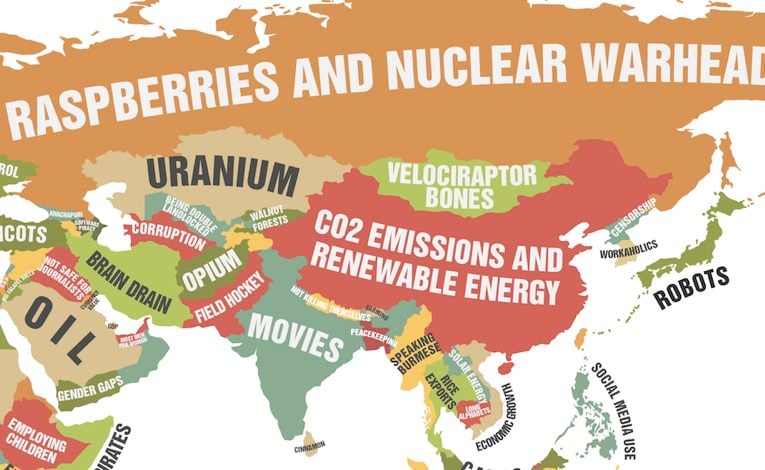