The Incredible Stories Behind The Year’s Best Photos 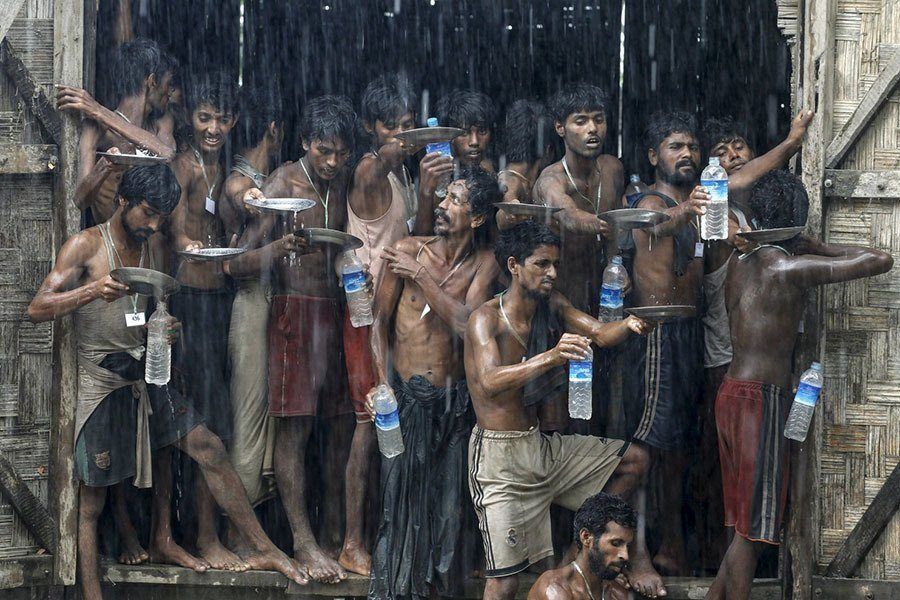 Migrants collecting water at a temporary Myanmar refugee camp in June 2015. These men were rescued from a boat carrying over 700 people off the country’s southern coast. Image Source: Reuters/Soe Zela Tun via The Washington Post

The aphorism goes that a picture is worth a thousand words. But, sometimes, the events leading up to the moment the photo was taken are just as compelling. Aware of this, the Washington Post offers readers an insider’s perspective on some of the year’s most fascinating photography–from Syrian migrants entering Europe to the Ukraine conflict–straight from the photojournalists themselves. 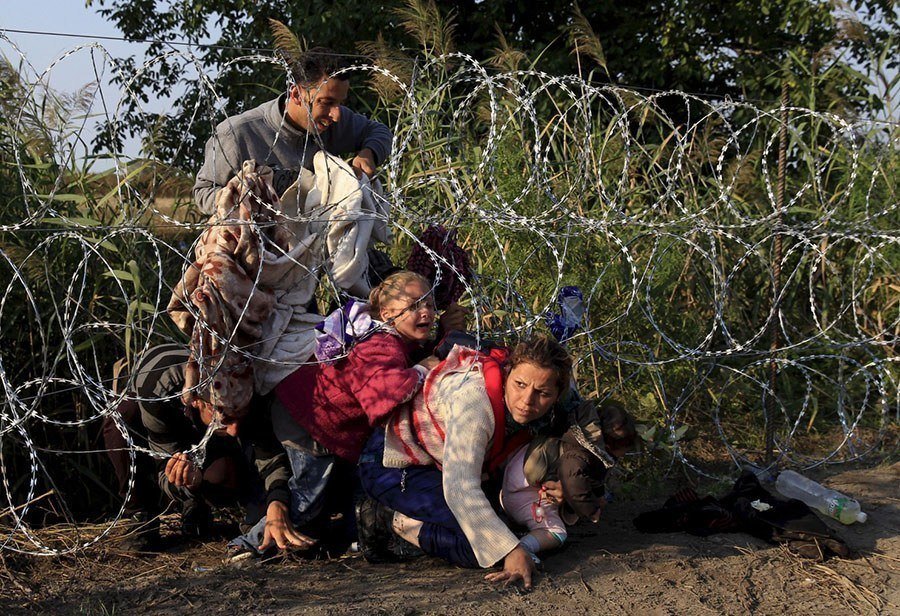 A Syrian family crossing under a fence into Hungary at the Serbia-Hungary border, August 2015. Image Source: Reuters/Bernardett Szabo via The Washington Post 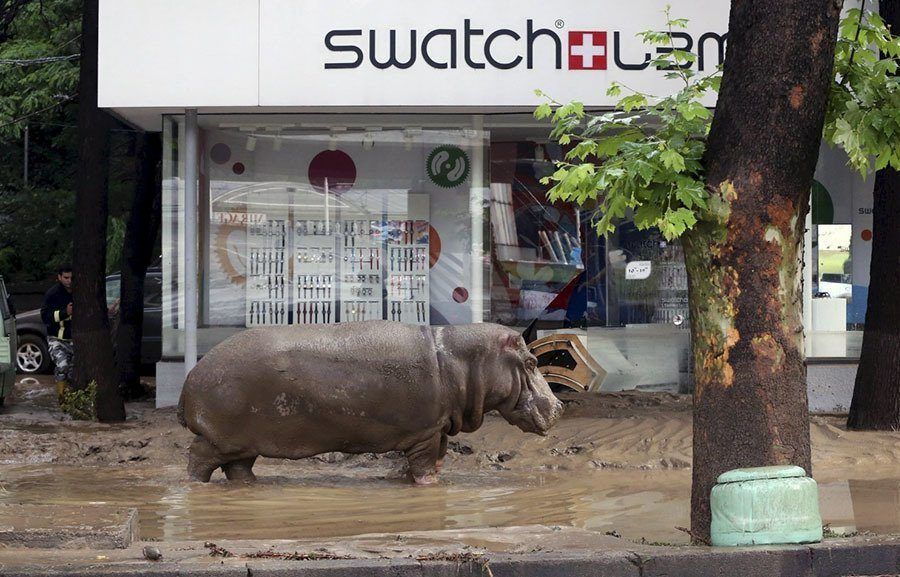 Following a massive June flood in Tbilisi, Georgia, animals from the Tbilisi Zoo–such as the hippopotamus featured above–roamed the streets. Image Source: Reuters/Beso Gulashvili via The Washington Post 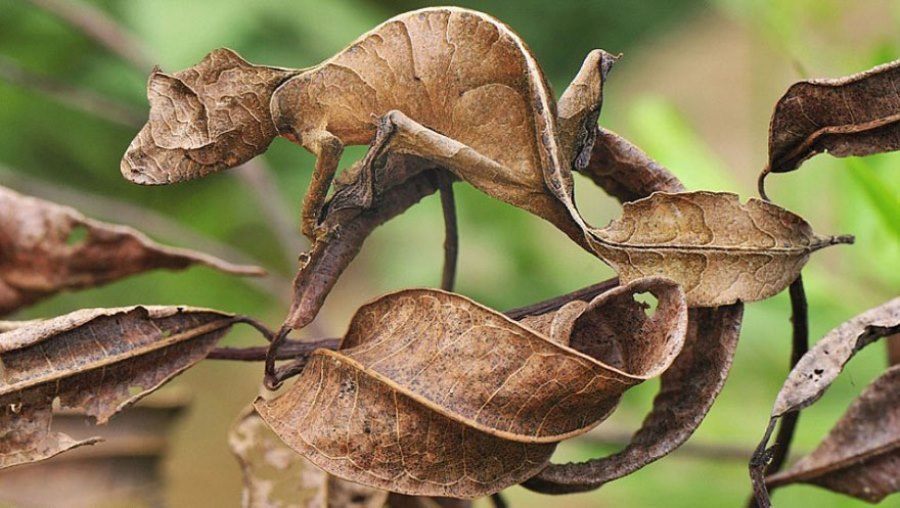 The leaf-tailed gecko. Hint: the top “leaf” is not a leaf at all. Image Source: All That Is Interesting

Whether to surprise prey or evade predators, the animal kingdom is filled with unbelievable camouflage adaptations. The horned adder, the pygmy seahorse, the brimstone butterfly and many, many more of nature’s most resourceful creatures can scarcely be spotted by even the most eagle-eyed animals in the wild. So it’s asking a lot for our measly human eyes to pick them out from their surroundings. Try spotting the animals in the three photos included here (look to the captions for clues). Then, if you’re feeling especially sharp, check out this incredible gallery featuring many more examples of animal camouflage. 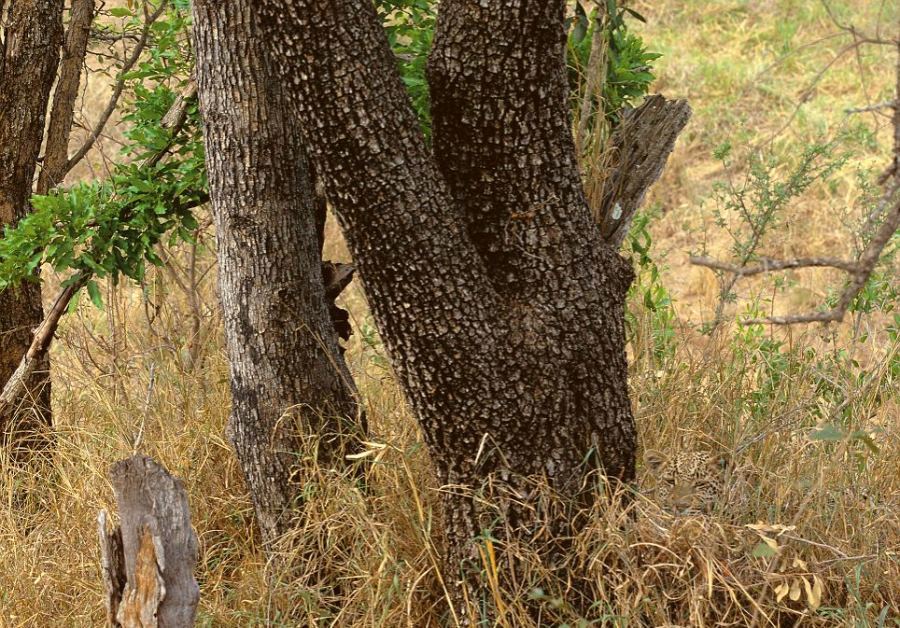 Leopard. Hint: lower left. Image Source: All That Is Interesting 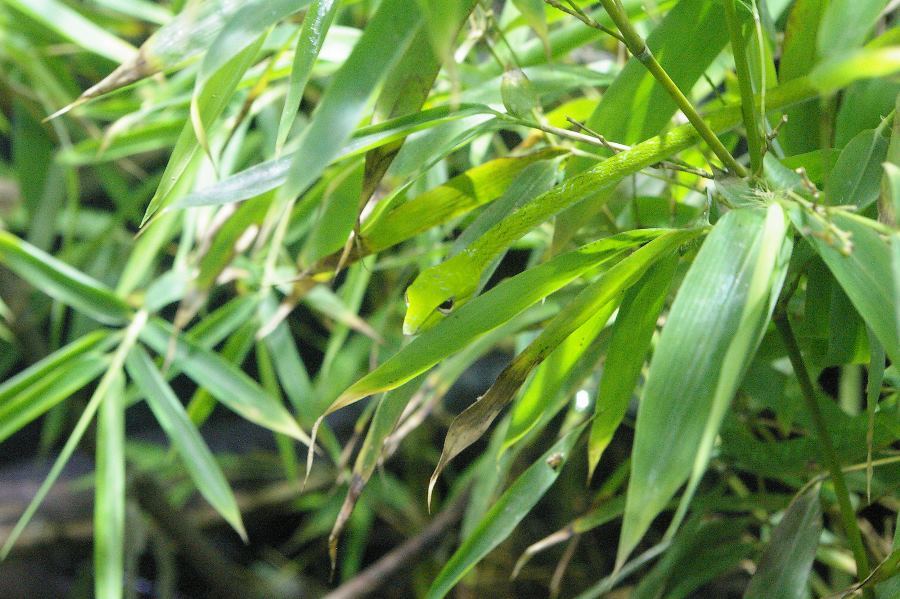 Asian vine snake. Hint: look to the “leaf” dead center. Image Source: All That Is Interesting