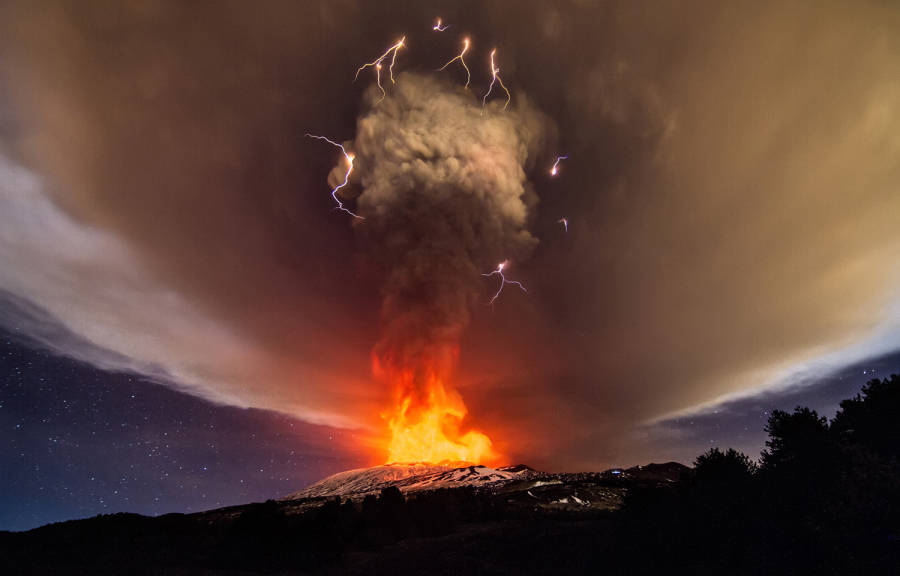 2015’s Most Astounding Volcanic Eruptions Around The World 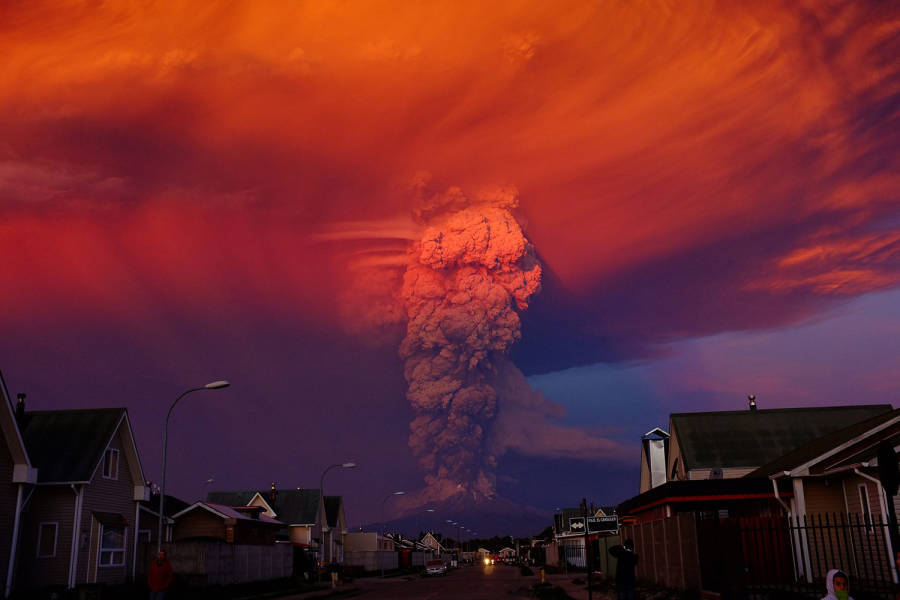 Due to a massive smoke column over 12 miles high, the eruption of Chile’s Calbuco volcano caused widespread evacuation in the surrounding area. Image Source: The Atlantic

About 50 of the world’s 1,500 or so active volcanoes erupt each year. While 2015 may not have seen more eruptions than usual, many of those eruptions sure seemed especially astonishing. In August, Hawaii’s Mount Kilauea erupted while a 3.8 magnitude earthquake occurred underneath the volcano. In December, Sicily’s Mount Etna erupted twice in one month, spewing lava and ash more than a mile into the air. And there’s plenty more where that came from… 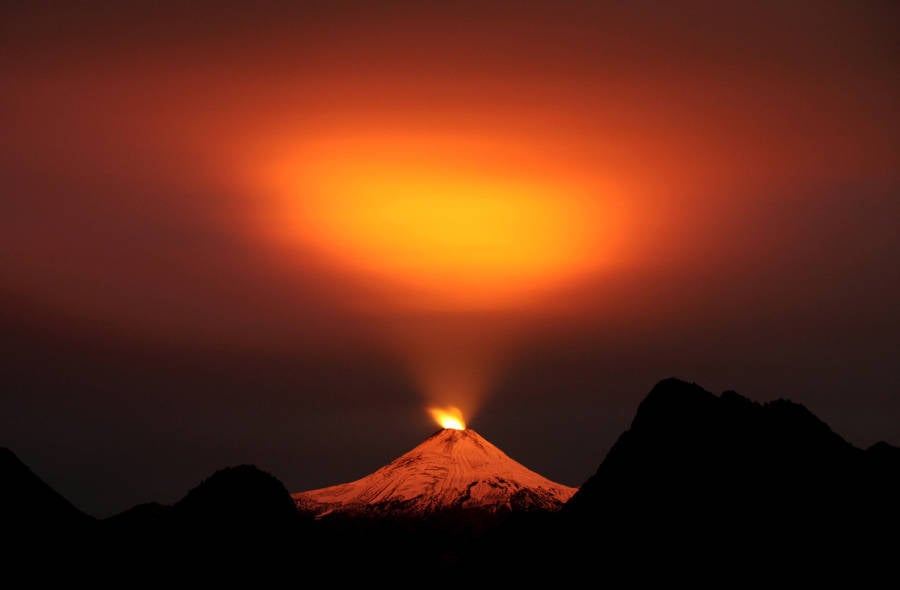 The Villarrica Volcano of Pucon, Chile, is among the most active in South America. Image Source: The Atlantic 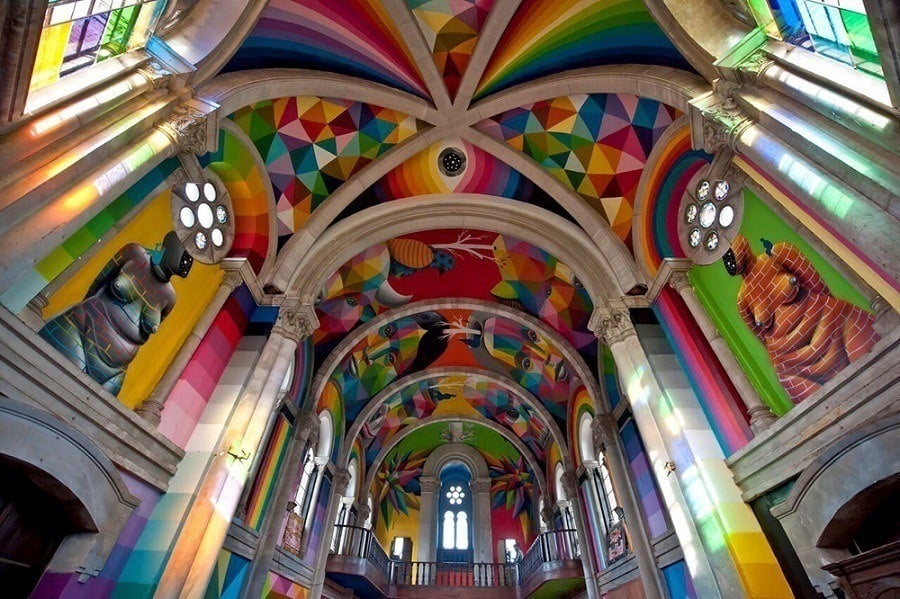 What do you do when an historic 100-year-old church is falling apart and there’s no money to fix it? If you’re a group funded by Red Bull, you turn it into a public skate park and commission artist Okuda San Miguel to give it a face lift. The radical redesign of the church of Santa Barbara in Llanera, Spain has the ceilings and nearly every open wall covered in psychedelic colors and geometric shapes. Fittingly, the former church now has a new name as well: Kaos Temple. 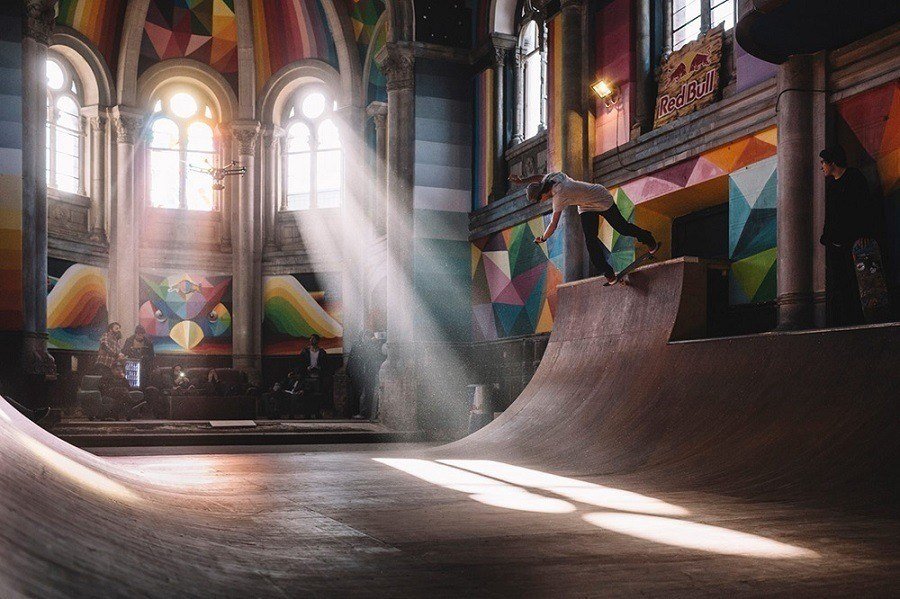 The collective who led the redesign called themselves the Church Brigade. Image Source: Colossal 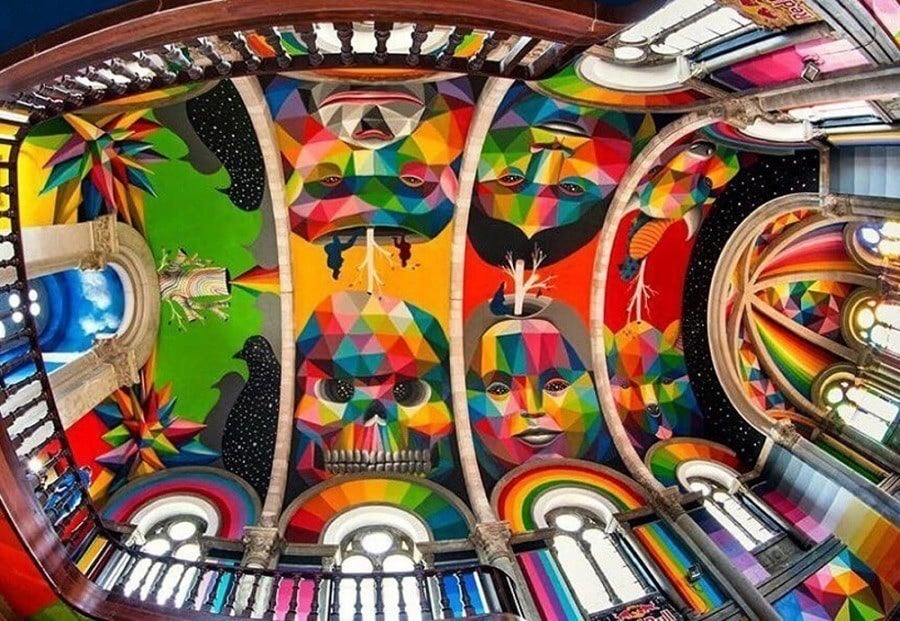 Lead artist Okuda San Miguel is known the world over for his strikingly colored paintings and murals. Image Source: Colossal 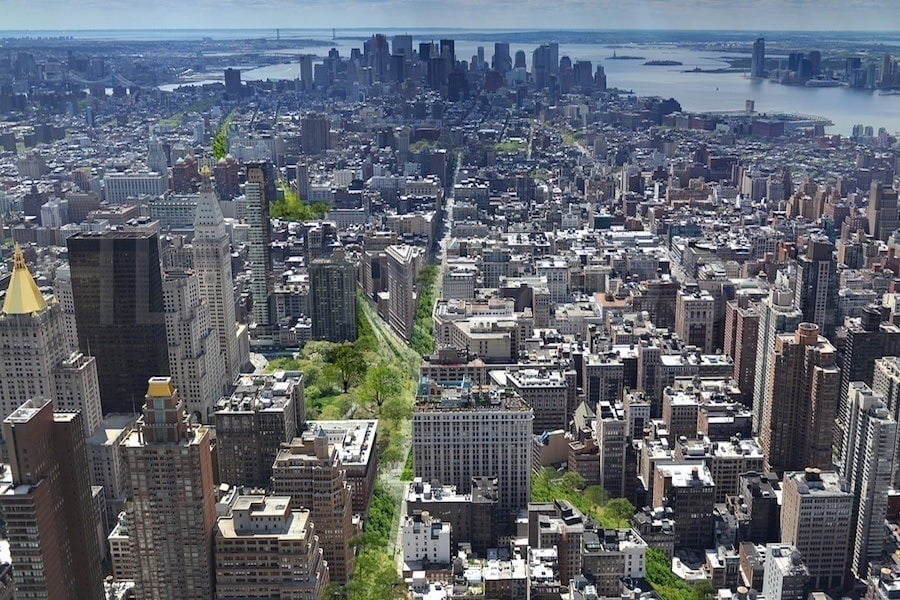 Following the staggering success of the High Line and, soon, the Lowline in NYC, architectural firm Perkins Eastman has proposed a radical new park: One that covers the entirety of the Big Apple’s most famous street: Broadway. As well as the street, the park would incorporate many of the famous landmarks along the way, including Times Square, Columbus Circle, and Union Square. The chances of this amazing repurposing of the land actually happening are practically zero, but it’s a nice thing to imagine. 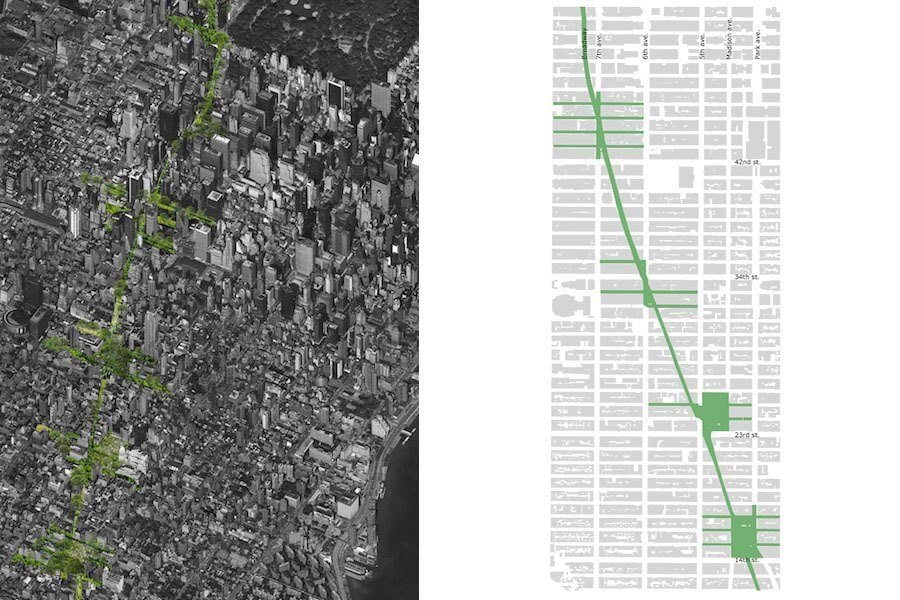 A map showing the route of the park as it covers over 40 blocks of prime NYC real estate. Image Source: Dezeen 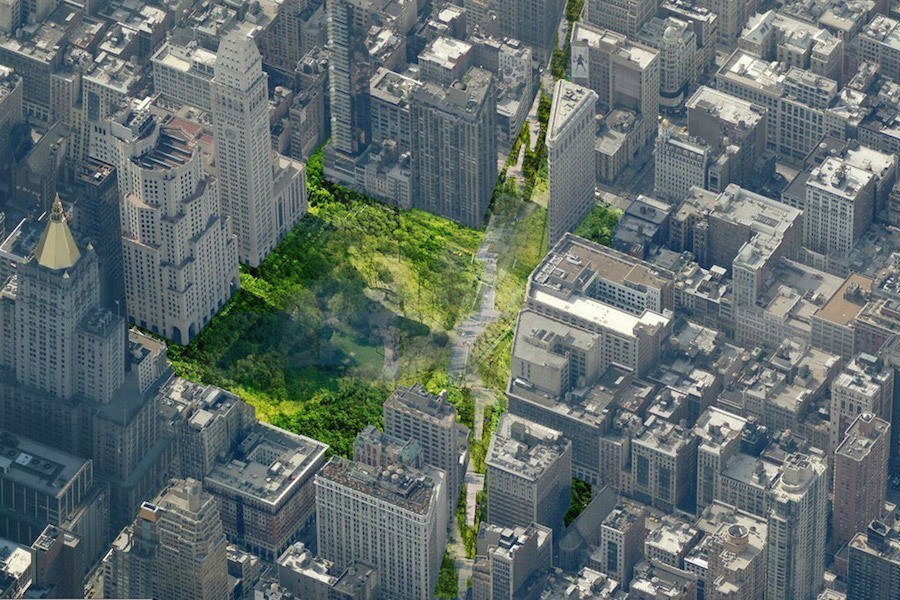 Emergency vehicles would be allowed to drive through the park, but all other traffic would be banned. Image Source: Dezeen