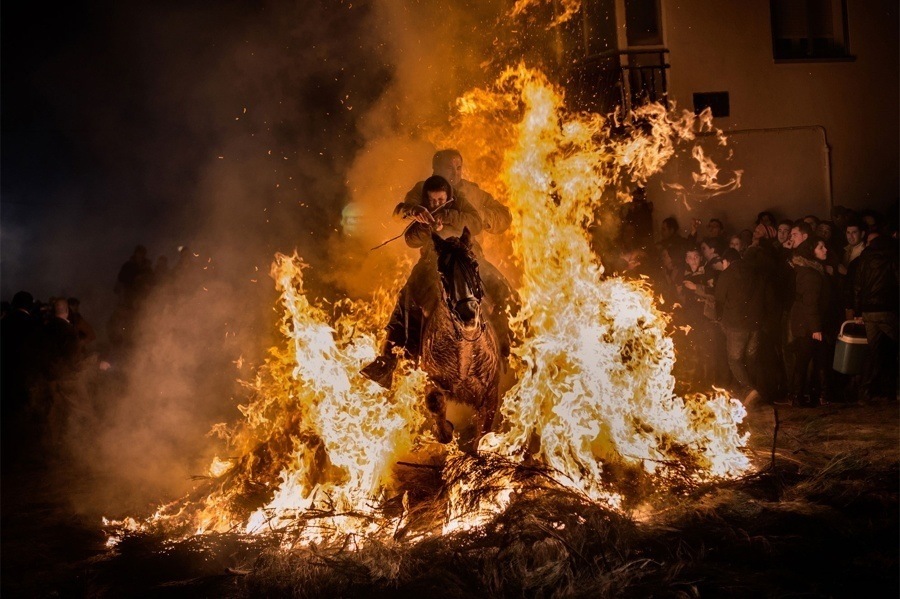 TIME’s Most Astounding Animal Photos Of The Past Year 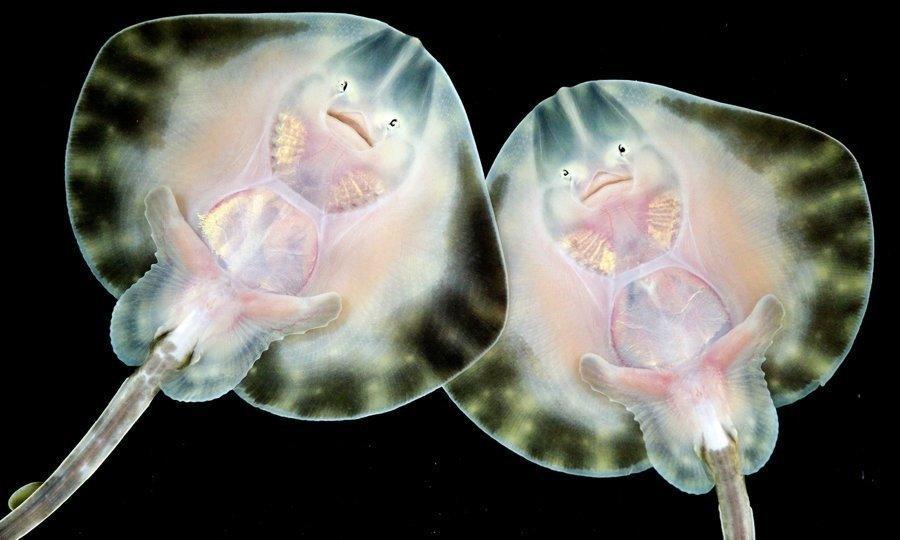 Whether they’re small remarkably tiny or remarkably huge, compellingly cuddly or compellingly dangerous, markedly domesticated or markedly exotic, we’re inexhaustibly enthralled by animals. And from baby hippos to baby pandas to some creatures that are far more dangerous, TIME has collected the 50 most astounding, singular animal photos of the past year. See the full gallery here. 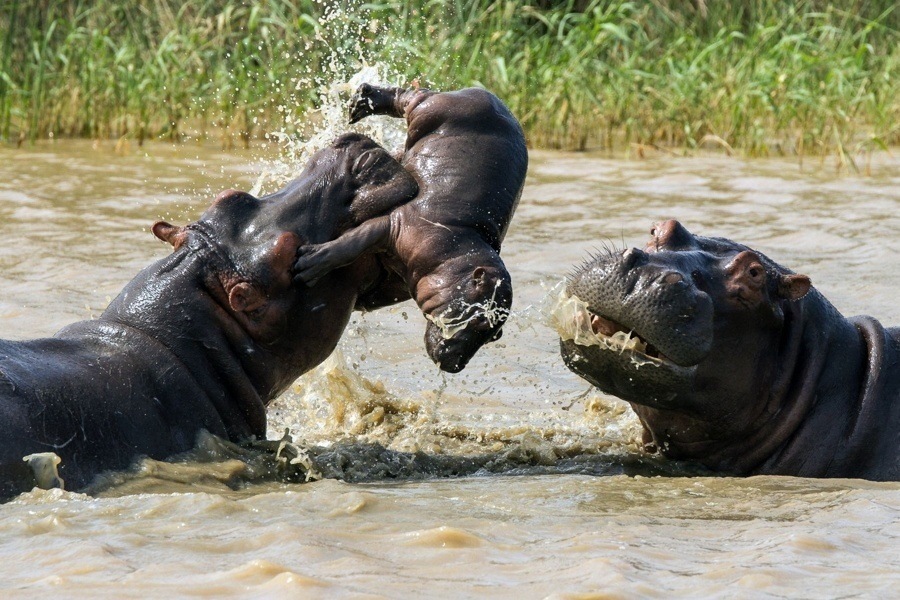 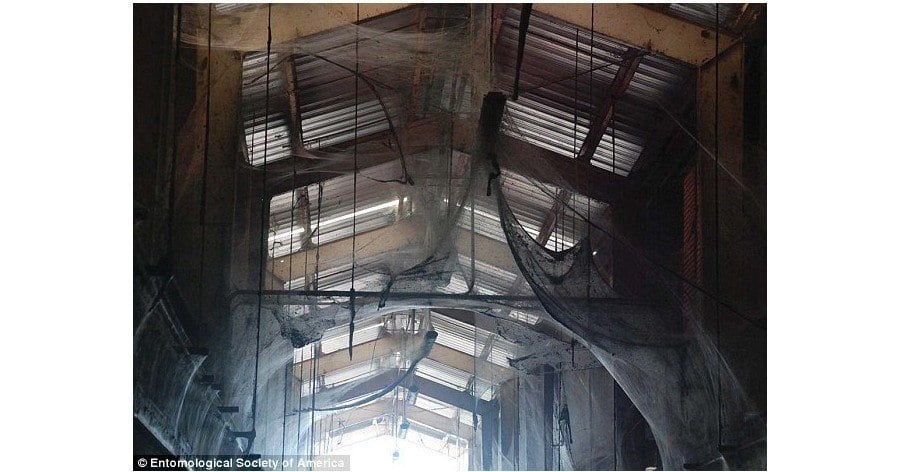 Okay, maybe we didn’t love these pictures, but even as we shuddered, we had to admit they were interesting. Originally discovered at the Baltimore Wastewater Treatment Plant in 2009, the gigantic web covered more than four acres. Draped over 95% of the plant, researchers claimed the web was so thick in places that it was damaging the fixtures. Need a handy size comparison for 107 million spiders? That’s exactly enough spiders to fill every single one of your nightmares for the rest of your life. see more at the Daily Mail.

In some places, the webbing was “as thick as a fire hose.” Image Source: Mail Online 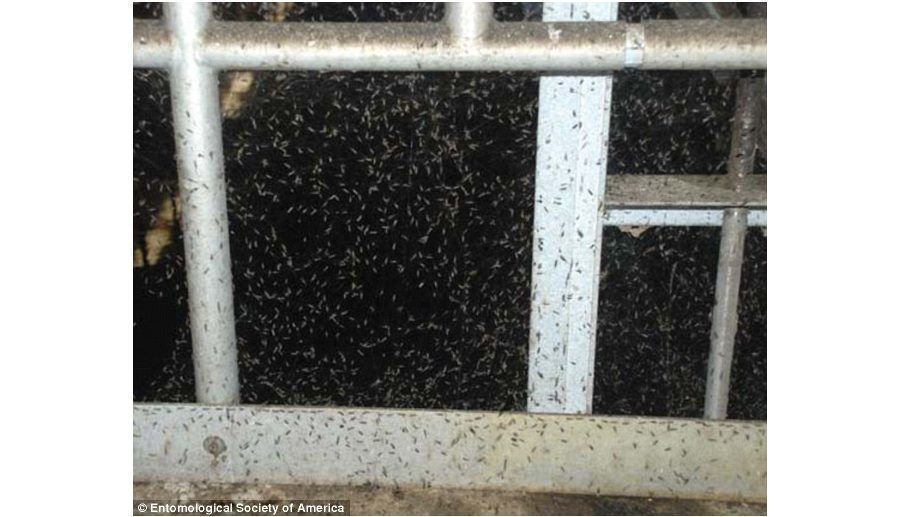 There are no spiders crawling on you right now but you should probably check again anyway. Image Source: Mail Online

The First Up-Close Photos Of Snowflakes Are Absolutely Stunning 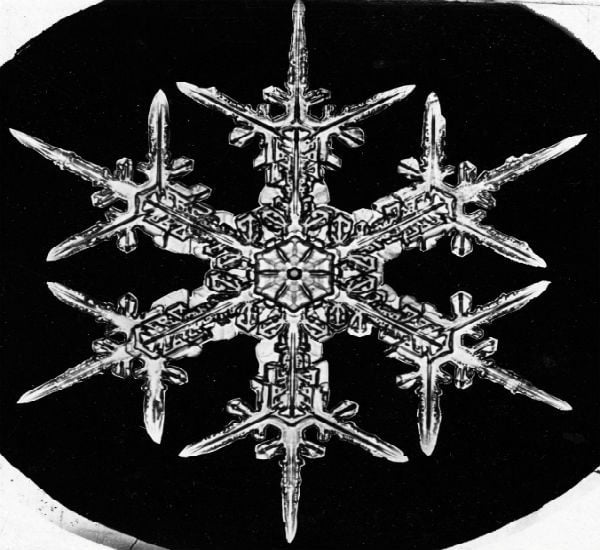 In 1885, Vermont farmer Wilson Bentley revealed the first photograph of a single snow crystal that was reproduced with a bellows camera with an attached microscope. He mastered a technique of catching snowflakes on black velvet in such a way that allowed the flakes to be captured by his camera before melting. Now, National Geographic is revisiting Bentley’s remarkable work with an incredible collection of his images and the story behind them. 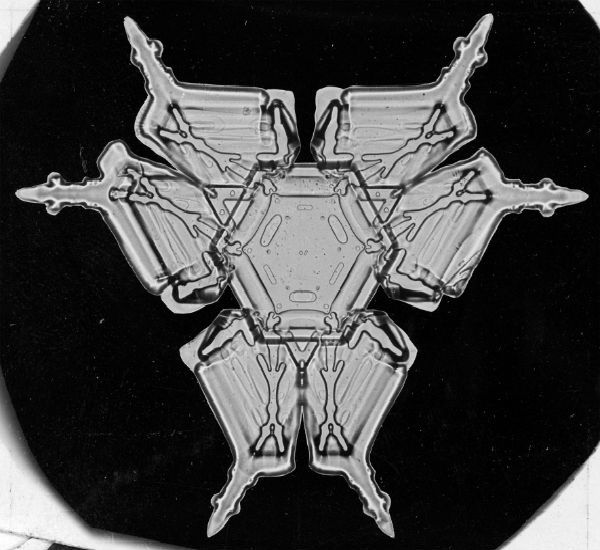 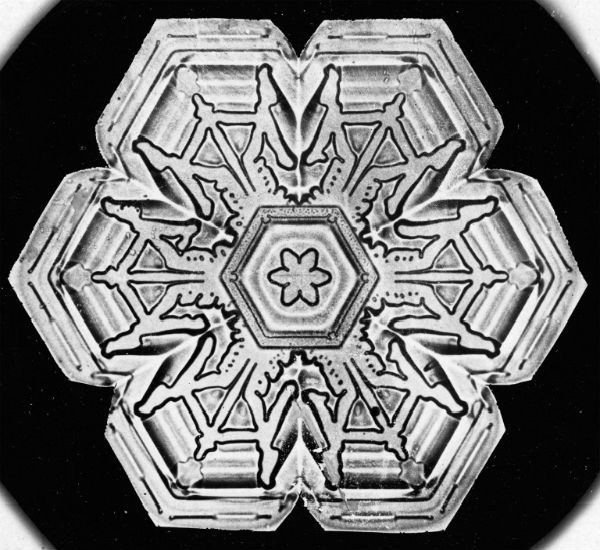