Just days after the school posted its new opt-out policy to a Facebook page, the decision was reversed on the urging of parents and a local branch of the NAACP. 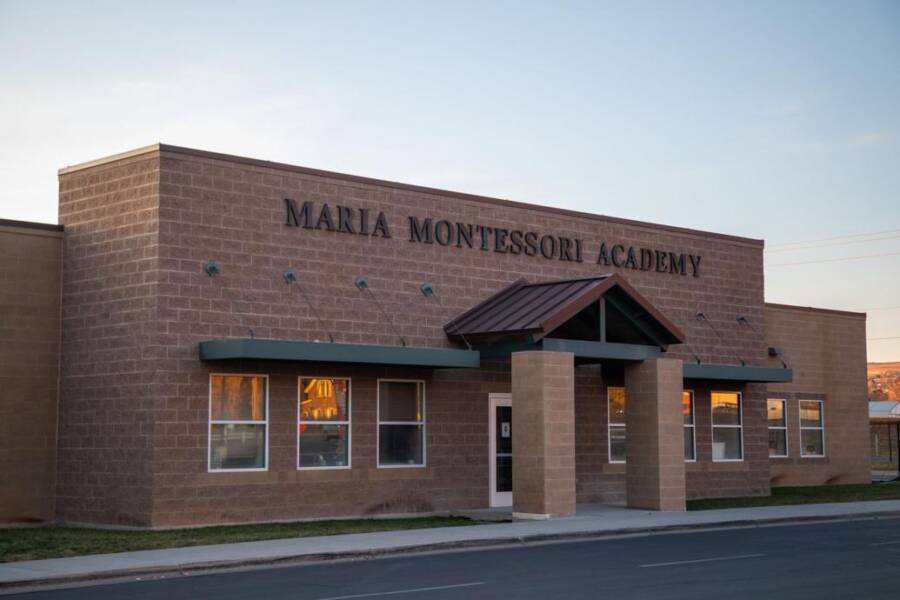 TwitterMaria Montessori Academy has a student body of 322 — with only three of those children being Black.

Black History Month aims to provide students across the United States with an understanding of how vital people of color have been in building, shaping, and advancing the country. To the shock of local families in Utah, however, one charter school for middle and elementary-aged students allowed parents to opt their children out of that curriculum.

According to USA Today, Maria Montessori Academy’s disconcerting policy was first announced on the school’s Facebook page. Director Micah Hirokawa explained that a letter had been sent out which explained that students could, ironically, “exercise their civil rights to not participate in Black History Month at the school.”

The letter itself was accompanied by a form that parents could fill out and sign in order to opt their kids out of the curriculum. Hirokawa made sure to detail in his initial Facebook post that the opt-out forms were sent out “reluctantly.”

According to The Standard Examiner, Hirokawa and his colleagues arrived at the controversial decision after a “few families” complained about how uncomfortable February’s Black-centric curriculum had made them.

Hirokawa has not revealed how many families approached him about the possibility to opt-out of these courses.

A FOX 13 News Utah segment on the controversial policy.

Maria Montessori Academy traditionally infuses its social studies and history classes with Black history for four weeks per year — as most other American schools do for the month of February. However, the school quickly found itself under a hot and blinding spotlight.

“I was appalled to see the form sent out that allows parents to opt their kids out of this and to hear that this is all because some parents have requested it,” wrote parent Rebecca Bennet. “I echo others who are disappointed to hear this was even ever made an issue in the first place by some families in our school’s community.”

Not only has the school’s Facebook page been removed, but Hirokawa publicly reversed the short-lived policy in a post published to a different Facebook group after outraged organizations like the National Association for the Advancement of Colored People (NAACP) made their voices heard.

President of the NAACP’s Ogden, Utah branch Betty Sawyer caught wind of Hirokawa’s policy within a day of his announcement on Facebook. She contacted the school directly and rationally explained how vital Black History lessons are in encouraging students “to engage in dialogue” about race in America.

“Authentically teaching Black History as American History allows our youth to develop the social and emotional skills necessary to be inclusive of others and cultivates a society in which all individuals have equal rights without discrimination based on race,” she said. “While this decision was recently reversed, we find its very consideration troubling.” 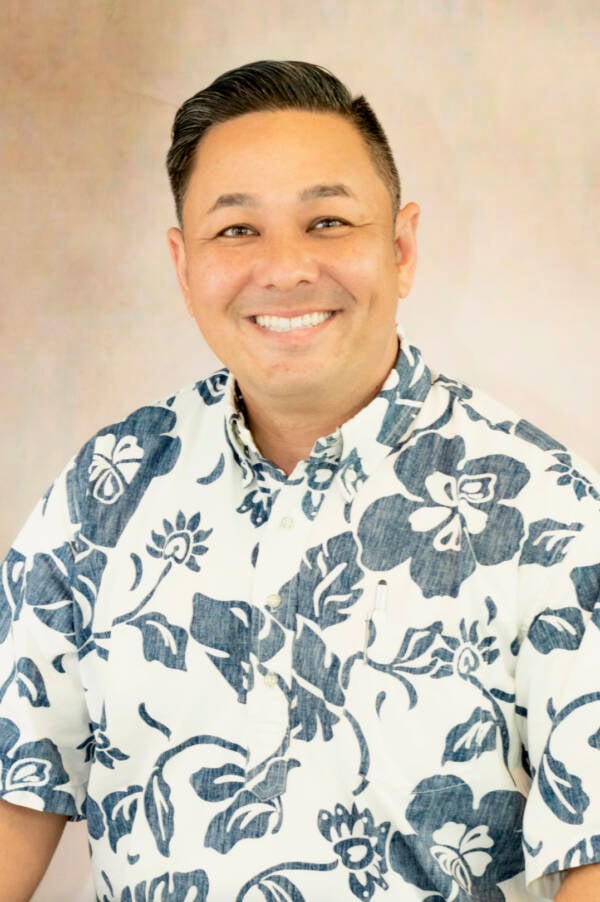 To Sawyer’s point, the policy is even more shocking when glancing at the school’s student body. Not only are 70 percent of all 322 students white, but only three of them are Black.

According to further posts on Facebook, Hirokawa apparently understands the necessity of such classes. As a Japanese man whose great-grandparents were forcibly sent to American internment camps during World War II, he wrote that he personally sees “a lot of value in teaching our children about the mistreatment, challenges, and obstacles that people of color in our Nation have had to endure and what we can do today to ensure that such wrongs don’t continue.”

Hirokawa added, “We should not shield our children from the history of our Nation, the mistreatment of its African American citizens, and the bravery of civil rights leaders, but should educate them about it.”

Sawyer, meanwhile, hopes that Maria Montessori Academy’s reversal is only the beginning of the school’s efforts to create an anti-racist community. Her branch has urged the school to “revisit its commitment to diversity, equity, and inclusion.”

After reading about the Utah school that allowed students to opt-out of Black History Month classes, learn about nine Black heroes from U.S. history that deserve to be honored. Then, read about six Black leaders in history you don’t know about — but should.