Also known as Canities subita, Marie Antoinette Syndrome is the name for a mysterious condition said to suddenly turn all of your hair white due to fear or stress — but the scientific jury is still out on whether or not it’s real. 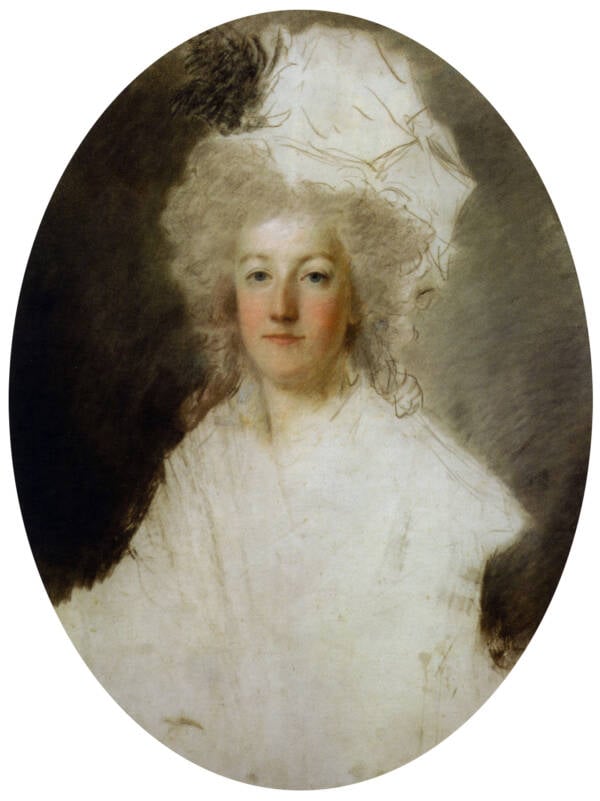 Alexander Kucharsky/Museum of the History of FranceAn unfinished portrait of Marie Antoinette, showing the young queen after her hair turned white.

Once, a queen went to sleep a brunette and woke up with white hair. On the morning of his execution, a man discovered his hair had turned white. And a near-death experience turned a young soldier’s hair white overnight. All three of these describe what is now called Marie Antoinette Syndrome.

Most famously, of course, the young French queen’s hair turned white after a failed attempt to escape France during the Revolution. Although Antoinette had enjoyed powdering her hair and wearing white wigs in her youth, she was not happy about the change.

On June 20, 1791, the French royal family fled Paris with revolutionaries chasing them. Marie Antoinette pushed her husband, Louis XVI, to ride for territories controlled by her brother, Emperor Joseph II. An army of 10,000 still loyal to the monarchy would allow the royals to retake their throne.

The plan was a disaster.

Disguised as a governess and a valet, the queen and king left Paris behind. They rode through the night, hoping to reach allies before they were caught. But news of their escape quickly became public, and France’s national guard began searching for the royals.

In the city of Varennes, a postmaster confronted the disguised king well after midnight. He held up a bank note with the monarch’s face. None could deny the match. Escorted by a mob of guardsmen and armed citizens, Louis XVI and Marie Antoinette returned to Paris. 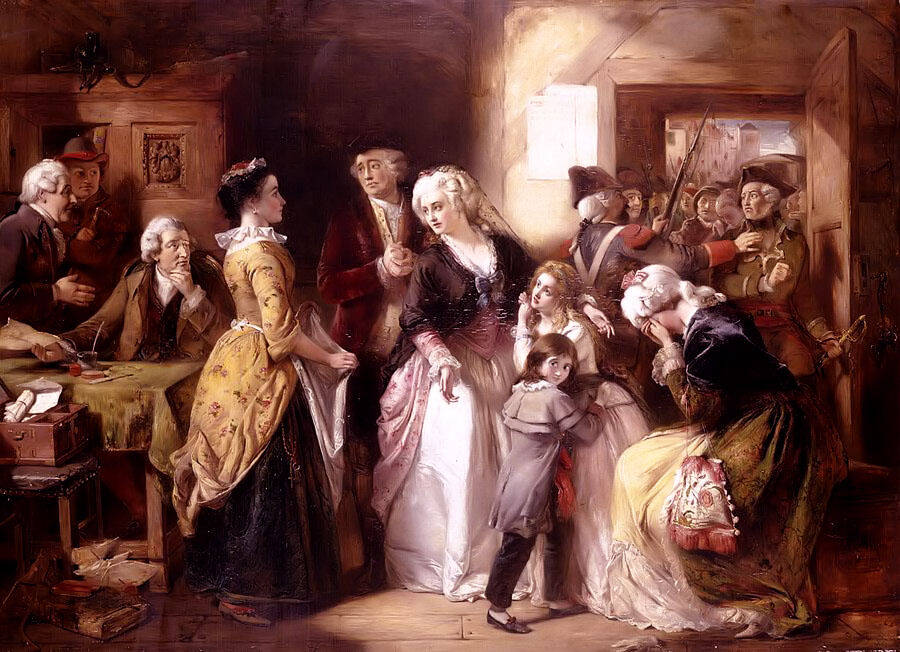 Thomas Falcon Marshall/Wikimedia CommonsThe French royal family tried to escape Paris during the revolution only to be caught in Varennes in June 1791.

Neither would leave the city again. The king would face a treason trial and the execution block in 1793, quickly followed by Marie Antoinette.

When she returned to Paris, however, Marie Antoinette was not the same woman who had fled on the night of June 20. Overnight, her hair had turned a shocking shade of white.

Henriette Campan, the queen’s lady-in-waiting, confirmed the change. “The first time I saw her majesty after the unfortunate catastrophe of the Varennes journey … her features were not very much altered; but after the first kind words she uttered to me she took off her cap and desired me to observe the effect which grief had produced upon her hair.”

“It had become, in one single night, as white as that of a woman of seventy,” Campan related. At the time, Marie Antoinette was just 35 years old.

The queen showed her lady-in-waiting a ring with a lock of her snow-white hair. The ring contained the inscription “Blanched by sorrow.” 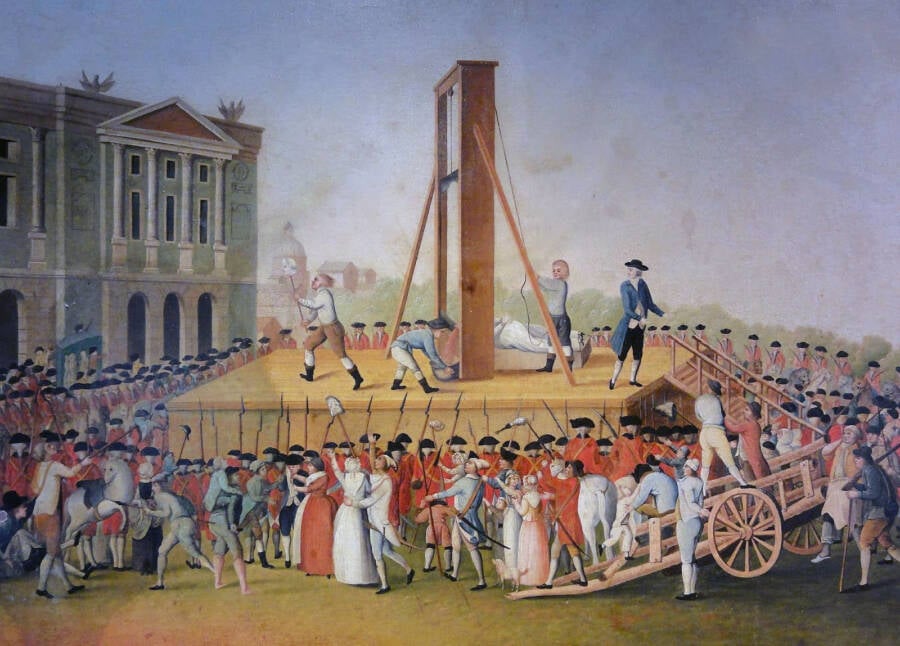 This, the most famous example of Marie Antoinette syndrome, has baffled scientists for centuries. While hair can turn white with age, is it really possible to change overnight? 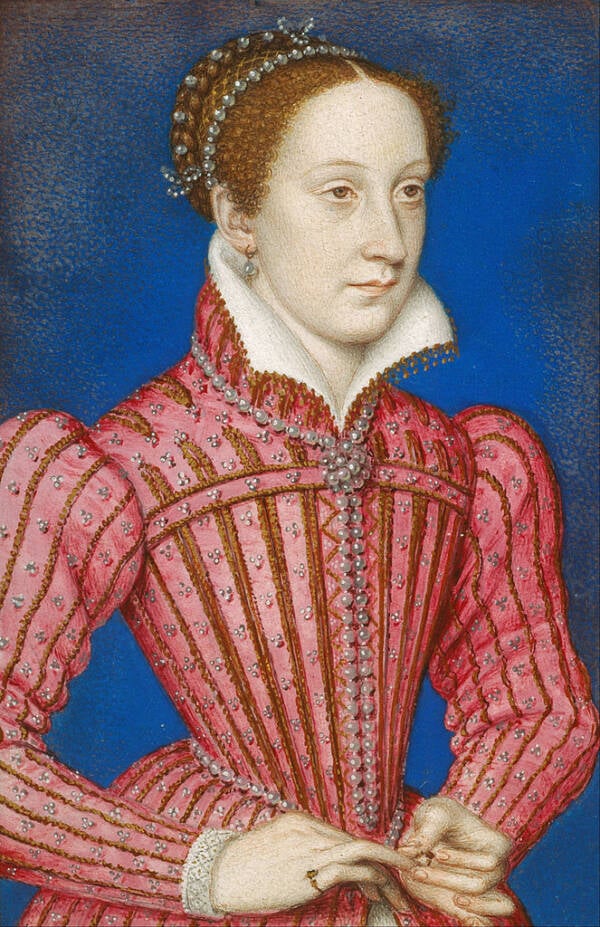 François Clouet/Wikimedia CommonsMary, Queen of Scots as a young monarch. Her hair reportedly turned white the night before the queen’s execution at 44 years old.

While Canities subita is better known as Marie Antoinette syndrome, the monarch was not the first – or last – case in history.

Centuries before the French Revolution, Thomas More’s hair also turned white overnight. A humanist and lawyer, More refused to accept Henry VIII ending his first marriage and leaving the Catholic Church. When the king demanded that More take the Oath of Supremacy, More instead chose prison and execution.

The night before his execution in 1535, More’s hair suddenly became white.

Mary, Queen of Scots, also reportedly arrived at her execution in 1587 with a new hair color. After her son consented to her execution, Mary’s hair became white during her last night of life.

“It was not old age that had turned it white,” wrote eyewitness Pierre de Bourdeille, “but the troubles, misfortunes, and sorrows which she had suffered, especially in her prison.”

The oldest recorded case of Marie Antoinette syndrome dates back nearly 2,000 years. According to the Talmud, a teenage scholar who joined the Israeli Talmudic academy worried that his youth made him seem unprepared for serious studies. The next day, he had white hair. The medieval Jewish scholar Maimonides posited that intense studying caused the change.

More modern cases were witnessed by physicians. In 1915, a French soldier nearly died in a mine explosion during a World War I battle. “He was taken to the English hospital at Arc-en-Barrois,” reported Scientific American, “where on the following day he noticed, to his surprise, tufts of white hair on the left side of the head.”

In 1902, a physician at the London Temperance Hospital treated a young woman who saw “a woman’s throat being cut and the victim falling dead at her feet.” Half of the woman’s pubic hairs turned white. 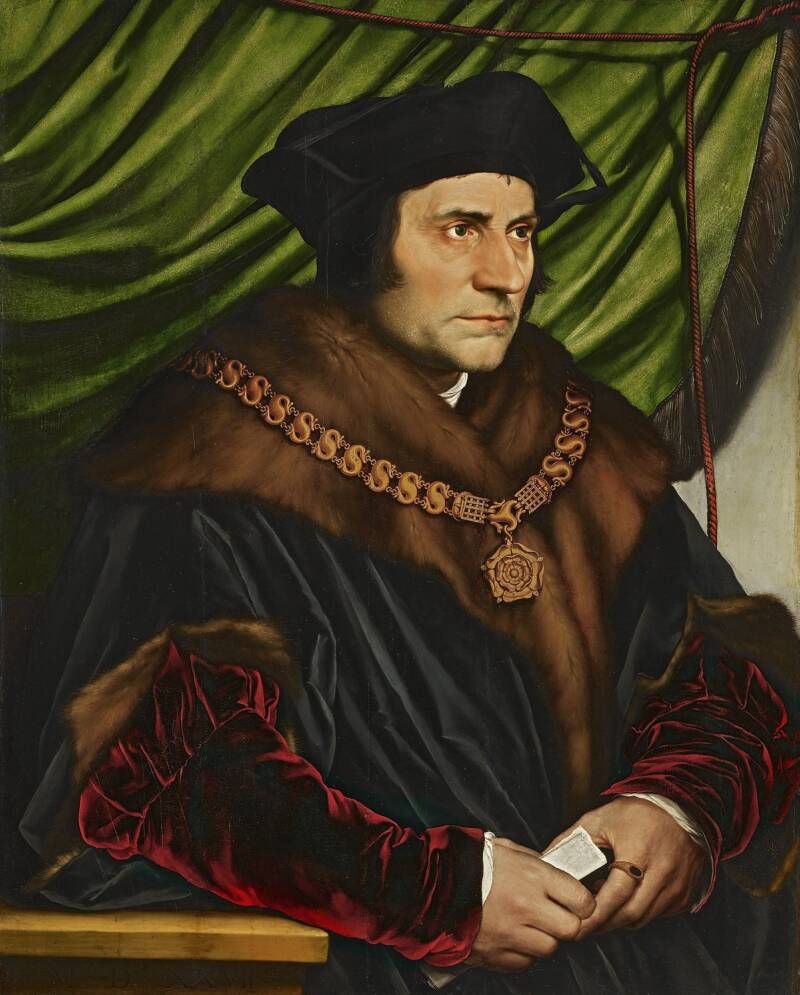 Marie Antoinette syndrome is impossible, according to Desmond Tobin, a dermatological sciences professor at University College Dublin. As Tobin explains, “There are no living cells in the hair. Psychosocial stress can’t affect the hair fiber that’s already formed, it can only affect the fibers as they’re forming.”

Then what explains overnight changes in hair color? In Marie Antoinette’s case, one theory claimed she dyed her hair before fleeing Paris.

Another condition may also explain Marie Antoinette syndrome. Those with alopecia areata can suffer from sudden hair loss. And pigmented hair is more likely to fall out. Perhaps the stress of his execution caused Thomas More to lose his dark brown hair, leaving only the white behind – making it look like his hair changed colors overnight.

A 2020 study in Nature points to another explanation. Exposing mice to stress could destroy the cells that produce pigment in hair. Stressed out mice suddenly had patches of white fur.

Research and physician reports show that hair whitening is possible. Can it truly happen overnight? Perhaps only in extreme situations – and if anyone’s situation was extreme, it was Marie Antoinette.