Marie Laveau is famous for being New Orleans' voodoo queen, but was she really as evil and mystical as she has been portrayed?

For decades, Marie Laveau would hold spiritual ceremonies of healing and faith in New Orleans’ Congo Square every Sunday. A gathering place for the city’s oppressed Blacks who weren’t allowed to congregate in public on most other days, Congo Square on Sundays provided their one chance for community. 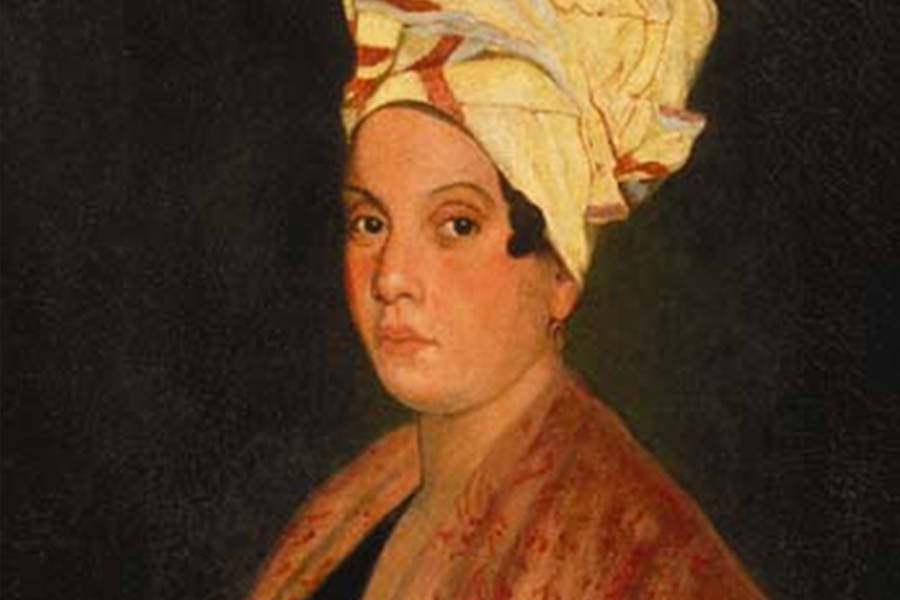 Born around 1801, Marie Laveau came from a family who reflected New Orleans’ rich, complicated history. Her mother, Marguerite, was a freed slave whose great-grandmother had been born in West Africa. Her father, Charles Laveaux, was a multiracial businessman who bought and sold real estate and slaves.

According to Laveau’s New York Times obituary, she briefly married Jacques Paris “a carpenter of her own color.” But when Paris mysteriously disappeared, she entered a relationship with a white Louisianan who hailed from France, Captain Christophe Dominique Glapion.

Though Laveau and Glapion lived together for 30 years — and had at least seven children together — they were probably never officially married due to anti-miscegenation laws. In any case, Marie Laveau was known for more in New Orleans than being a wife and mother.

Well-loved and well respected in the city, Laveau habitually hosted New Orleans’ “lawyers, legislators, planters, and merchants” at her home between Rampart and Burgandy streets. She doled out advice, offered her opinion on current events, helped the sick, and hosted anyone visiting town.

“[Her] narrow room heard as much wit and scandal as any of the historical salons of Paris,” The New York Times wrote in her obituary. “There were businessmen who would not send a ship to sea before consulting her upon the probabilities of the voyage.”

But Marie Laveau was more than — as The New York Times called her — “one of the most wonderful women who ever lived.” She was also a “Voodoo Queen” who oversaw ceremonies in New Orleans.

How The “Voodoo Queen” Persevered Against Racism 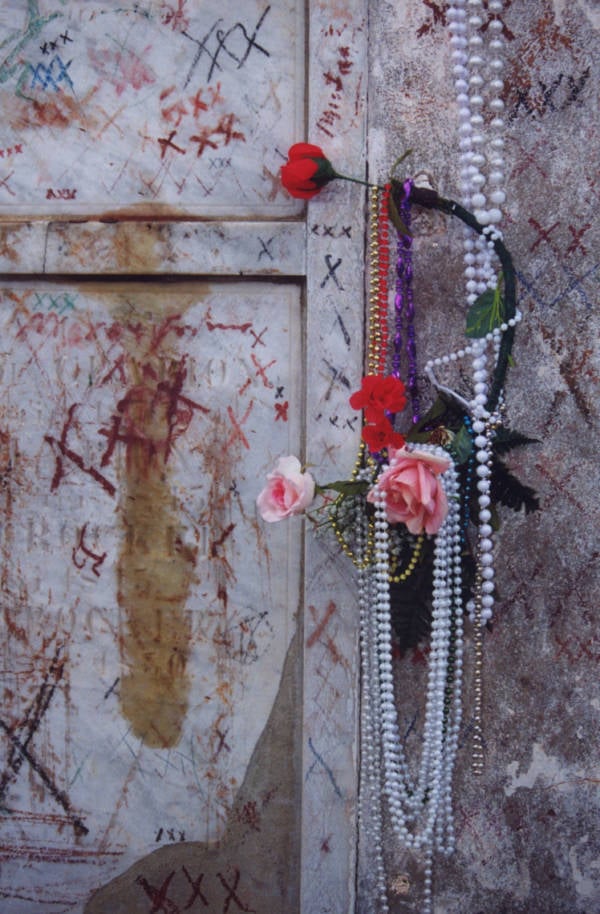 Flickr CommonsVisitors leave offerings on Marie Laveau’s grave in hopes she will grant them small requests.

Laveau, who likely learned about Voodoo from her family or African neighbors, filled her home with altars, candles, and flowers. She invited people — both Black and white — to attend Friday meetings where they prayed, sang, danced, and chanted.

As Queen, Marie Laveau would have also led more elaborate ceremonies, like on the Eve of St. John the Baptist. Then, along the shores of Lake Pontchartrain, she and others would have lit bonfires, danced, and dove into sacred bodies of water.

But though people of all races visited Laveau and attended her ceremonies, many white people never accepted Voodoo as a legitimate religion. White people who witnessed rituals sometimes sensationalized them, and stories spread outside New Orleans that described Voodoo as a dark art.

Indeed, white Protestants saw it as devil worship. And some Black clergy saw Voodooism as a backward religion that might impede racial progress in the United States after the Civil War.

Even The New York Times, which wrote a fairly glowing obituary for Laveau, wrote: “To the superstitious creoles, Marie appeared as a dealer in the black arts and a person to be dreaded and avoided.”

The Historic Legacy Of Marie Laveau

In all, Marie Laveau did much more during her life than lead Voodoo ceremonies. She performed notable acts of community service, such as nursing yellow fever patients, posting bail for free women of color, and visiting condemned prisoners to pray with them in their final hours.

And after her death in 1881, her legend only continued to grow. Was Marie Laveau a Voodoo Queen? A good Samaritan? Or both?

“The secrets of her life, however, could only be obtained from the old lady herself,” The New York Times wrote. “[But] she would never tell the smallest part of what she knew and now her lids are closed forever.”

Many mysteries remain about Marie Laveau. But what is certain is that her rise wouldn’t have been possible anywhere but New Orleans.

After learning about Marie Laveau, the Voodoo queen of New Orleans, read about Madame LaLaurie, the most fearsome resident of antebellum New Orleans and Queen Nzinga, the West African leader who fought off imperial slave traders.